There has been a great deal of talk about medical marijuana during the session of the Utah legislature that is winding up this week. Senator Lyle Hillyard, R-Logan, says he has voted against both of the marijuana-based bills because he feels it would set up a whole new regulatory system.

“I am assured by Dr. Redd, Representative (Ed) Redd, that within a year to 18 months we are going to have all this thing done professionally and have medicines that you can take for it,” says Hillyard, “like you could go to the doctor now and get your prescription that way without having a whole new system set up to do marijuana that we don’t know the full impact.

“We don’t know the full quantity or quality that people are taking.”

The most plausible proposal that would have made edible marijuana products legal in Utah for those with chronic pain died Monday. The bill’s sponsor, Sen. Mark Madsen, R-Eagle Mountain, added extra restrictions to the plan that softened opposition from the Church of Jesus Christ of Latter-day Saints and staved off elimination in the Senate, but a health committee voted 8-4 to kill it.

Hillyard says there are four doctors on that committee, including Dr. Ed Redd, state representative for District 3. Hillyard says if the bill would have come out of that committee it would likely have be much more medically oriented than others that have been proposed.

There has also been a lot of discussion about Medicaid expansion at this year’s legislative session. Senator Hillyard says lawmakers still have not agreed on a bill.

He does expect that the only bill that could go through would be one that has been reduced considerably.

“I think the only bill that has a chance to pass is Representative (Jim) Dunnigan’s, (R-Taylorsville)” Hillyard explains. “I think my concern about it is that it’s very costly and it does not cover many people. But it seems to be the only bill they can get out of the house.

“So there will be some expansion. It will help what we call the medically frail. The most dire needed people will have some help in there but not the general expansion that President Obama has been pushing.” 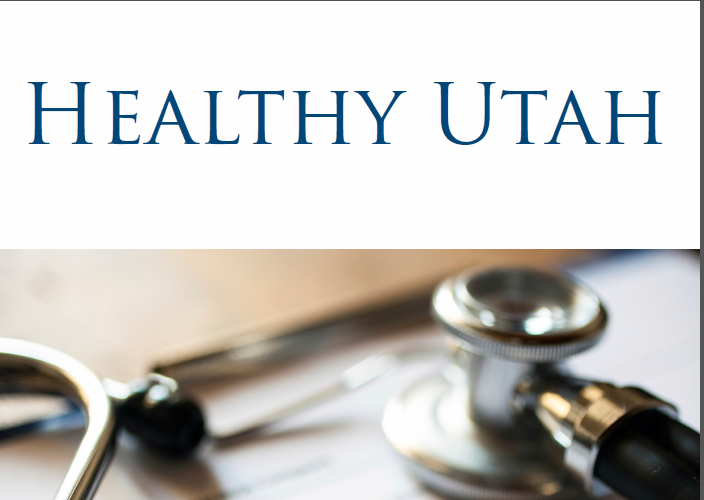 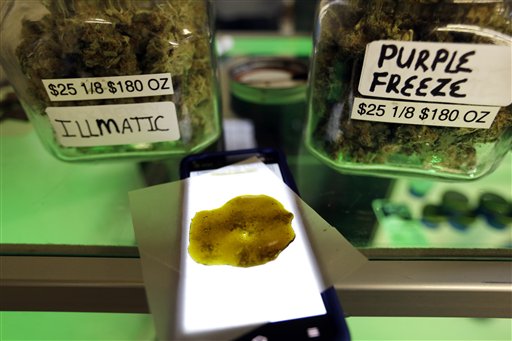 FILE - A marijuana extract product referred to as "butane honey oil" is displayed for the photographer near dried buds in jars during the grand opening of the Seattle location of the Northwest Cannabis Market, for sales of medical marijuana products, Wednesday, Feb. 13, 2013. (AP Photo/Elaine Thompson)