Michelle Denise Litster, 46, arrested in January. She faces three charges of money laundering and one charge of unlawful activity, all second-degree felonies.

LOGAN — A Tremonton couple has admitted to running a money laundering scheme. The “no contest” pleas move Nicholas R. Litster now into federal custody to be sentenced on similar charges, while his wife Michelle Litster is sentenced to probation.

The two were arrested in January 2015 after investigators uncovered the laundering ring when the Cache Rich Drug Task Force, served a warrant to a Logan home near 100 East 600 North.

In one instance, a $200 item was purchased for $10 and then later returned for a full refund. Nicholas would also offer methamphetamine to Michelle and other adults in exchange for their help in the laundering ring.

Defense attorney Camille Neider told the court that the pleas bring a global resolution to all state charges and allow Nicholas to be sentenced in Federal Court to similar charges that he has already pleaded guilty to.

Neider said the Litsters pleaded “no contest” because there were too many details to sort through if they had pleaded guilty. She explained Nicholas is expected to be sentenced to around seven-years in prison for the federal charges. 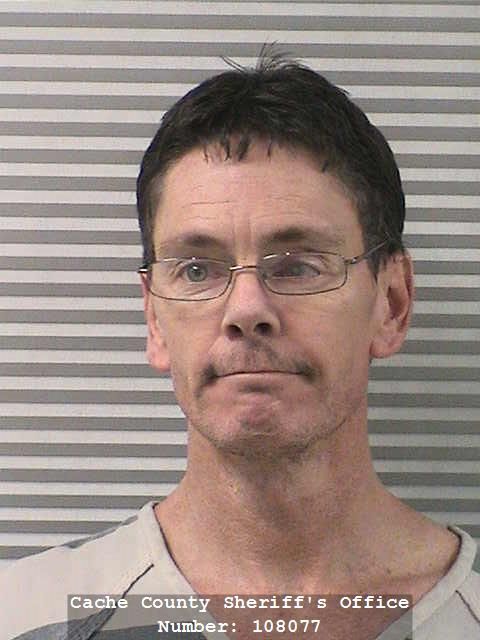 Nicholas Ray Litster, 46, arrested in January.  He faces three charges of money laundering and one charge of unlawful activity, all second-degree felonies. In addition, he has been charged with distribution of a controlled substance, a first-degree felony, and other misdemeanor theft and felony shoplifting charges. He also faces charges in Davis and Box Elder counties.