Daron Henson (right) and his mentee Kai Smith. Henson is an active member in the Middlebrooks Basketball Mentor Program.

LOGAN – California native Daron Henson has watched the NCAA basketball tournament every year and has dreamed about playing in it himself. This year has been no exception, but now he knows what jersey he wants to be wearing when it happens. Last November, as a senior at Cathedral High School, he committed to play basketball for Utah State. His number one goal is to be a part of bringing the Aggies back to the dance.

“Playing in that, things like that, that is what I’m looking forward to most,” he said.

The 6-foot-8, 190-pound wing was recruited by a handful of schools including Colorado, Oregon, Oregon State, San Diego State and UTEP. Making the NCAA tournament is his biggest goal, but it isn’t the only one. He said he wants to become the Mountain West freshman of the year and eventually make first team all-conference.

“It’s going to take a lot of hard work, getting used to the speed, the strength,” he said. “Talking to Coach Duryea and Coach Wilson, those guys believe in me, that I can do it, and they’re going to help me develop to do things like that.”

Between Henson, 6-foot-9 forward Klay Stall and ESPN’s 18th-rated guard Koby McEwen, there has been some hype among Aggie fans for this recruiting class. Henson is aware of it. He has heard some talk and knows expectations are high. He said he has texted both Stall and McEwen about their future as teammates. Through their conversations he has learned that none of them want to let Aggie fans down.

“It makes me think how much more I’ve got to go in there and work hard and prove to the fans and the people that are saying that,” he said. “All three of us have talked about it, how much we want to prove to people that we are going to make a big difference when we come in.”

Henson said the competitiveness of the Mountain West Conference contributed to his decision to choose USU, but it was the relationships he developed with the coaches and players that made him want to be an Aggie.

From what it seems, the feeling is mutual. Duryea likes what he sees from his future player. According to a USU athletic department press release from November the Aggie head coach had nothing but praise for Henson. He said he liked his versatility and called him a “tremendous shooter for a 6-8 kid.”

Henson’s current head coach William Middlebrooks has been around the coaching block for the last 15 years. In addition to Cathedral High, Middlebrooks coaches a prep team and an AAU team. While coaching these teams he has also been able to coach current Aggie players Elston Jones and Laramie County Community College transfer Alexis Dargenton. He said Henson is a low-key, caring kid and a good teammate who likes to help people. When it comes to basketball, he described Henson as a guy who “can really shoot the ball or put it on the ground and make plays to the rack.”

“He’s a tremendous prospect,” Middlebrooks said. “He’s a pro prospect. I mean, a 6-8 guy that can shoot as effectively and efficiently as he can the 3. That’s always attractive in having a long-term potential future. Now that’s contingent on his continued development, but if he develops as he should and goes through progression, he has a chance to make it all the way.”

Middlebrooks warned that it may take some time for Henson to become the big-time player some anticipate.

Henson has yet to attend a game in the Spectrum, but he has visited Logan. He said it is a smaller town than what he is used to, but he likes the feel of it. He plans on moving to campus early this summer.

“What I like most is it’s a small town and everybody is behind the college,” he said. “In Logan, everything is about Utah State pretty much and that’s what I liked.” 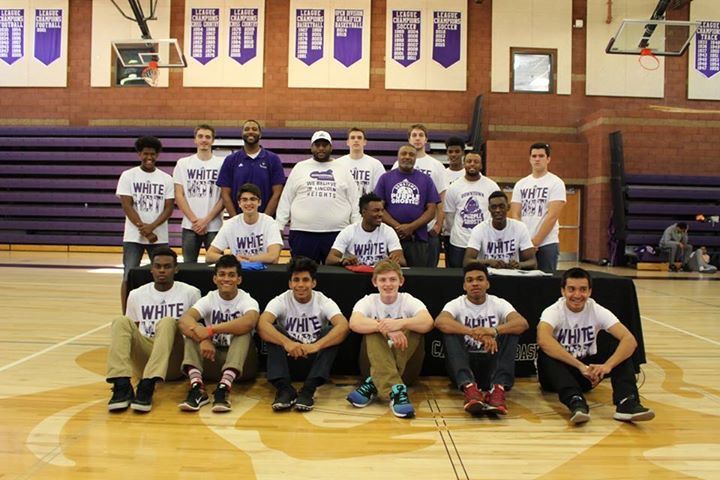 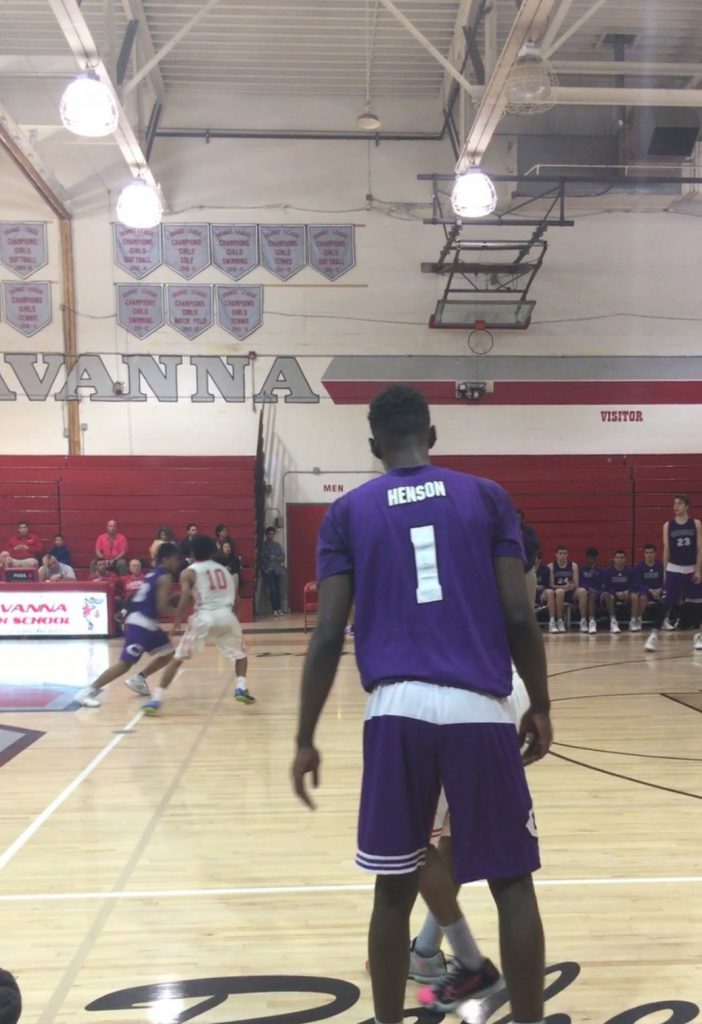