LOGAN — Local residents packed inside the Cache County Courthouse Wednesday afternoon sitting in front of 403 pairs of children’s shoes, representing the number of child abuse cases last year in Cache and Rich counties. The event featured remarks from Utah Attorney General Sean Reyes and State Senator Lyle Hillyard. It was moved inside due to rain, after traditionally being held on the courthouse steps.

The Family Place Executive Director Esterlee Molyneux spoke first and told the stories of some of those 403 children who were the victims of abuse during 2015.

“A two and three-year old were found digging for food in a dumpster, under-dressed in cold conditions and alone,” said Molyneux. “A 13-year-old girl was sexually abused repeatedly over the course of two-years. Some of the encounters were captured on video.

“Nobody should suffer these horrendous things.”

Molyneux said Utah ranks eighth in the nation in child abuse and neglect cases, according to Prevent Child Abuse Utah. In the county, the most common forms of abuse last year were child endangerment, followed by child sex abuse.

Reyes told the crowd that 403 documented cases of child abuse was 403 too many. He said he was impressed with the partnerships The Family Place has established with businesses and members of the community. Quoting the chant of fans at Utah State basketball and football games, he said when it comes to reducing child abuse, “I believe that we will win!”

“With the continued support on the intervention side because the sad truth is we will continue to need to do that,” said Reyes. “But if we bolster the prevention side and strengthening families so that the cycle of abuse never begins or is broken, that is the true pathway to victory. And with wonderful organizations like the Family Place, continuing to do what they do, I believe that we will win in this fight against child abuse.”

April is National Child Abuse Prevention Month. “Steppin Up For Children” was part of a series of events The Family Place is conducting during the month to support the ending of child abuse. 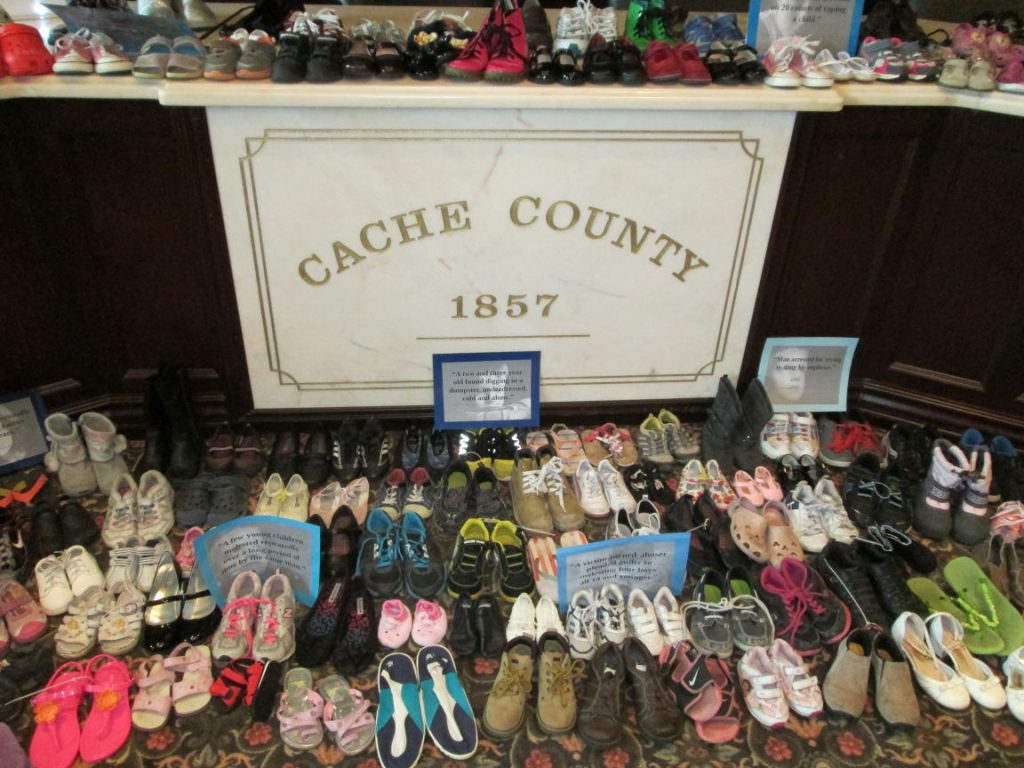 Shoes organized in front of the chambers of the Cache County Courthouse.  The 403 pairs of shoes represented a substantiated case of child abuse in Cache and Rich Counties. 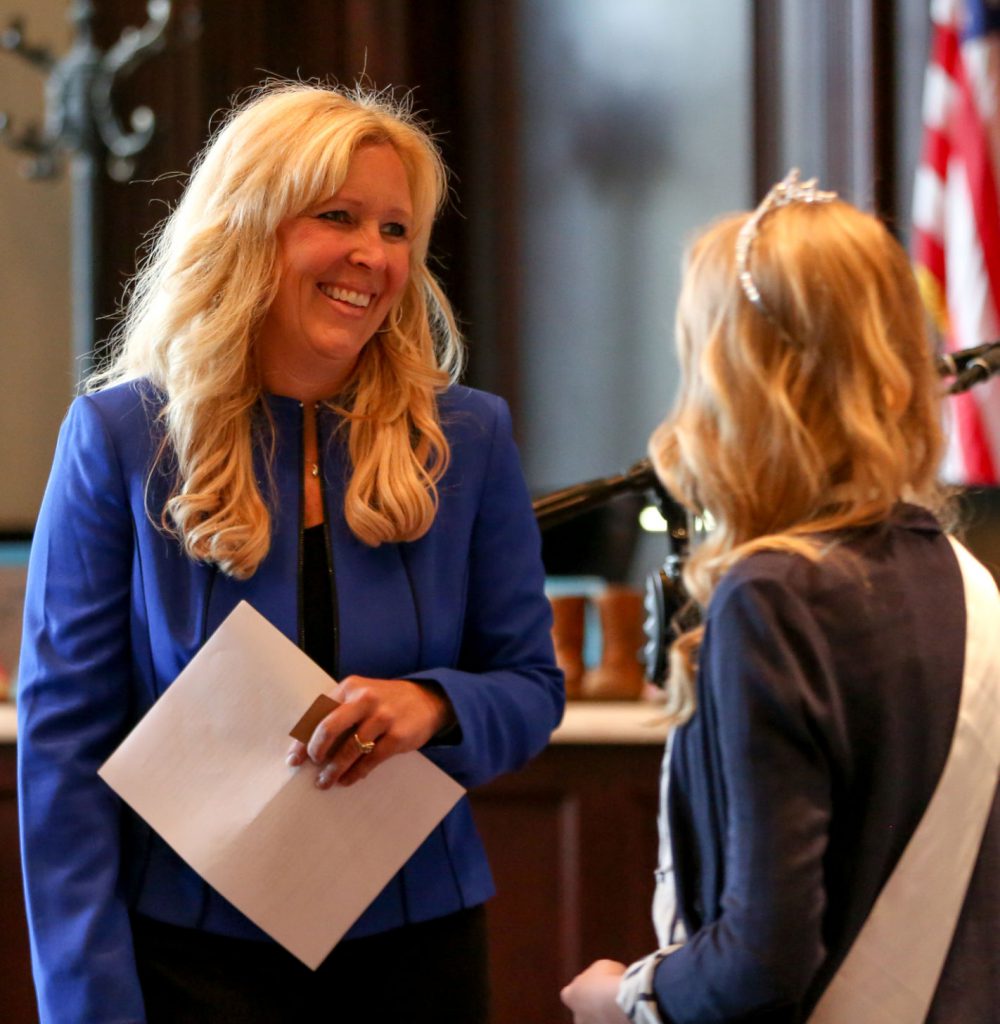 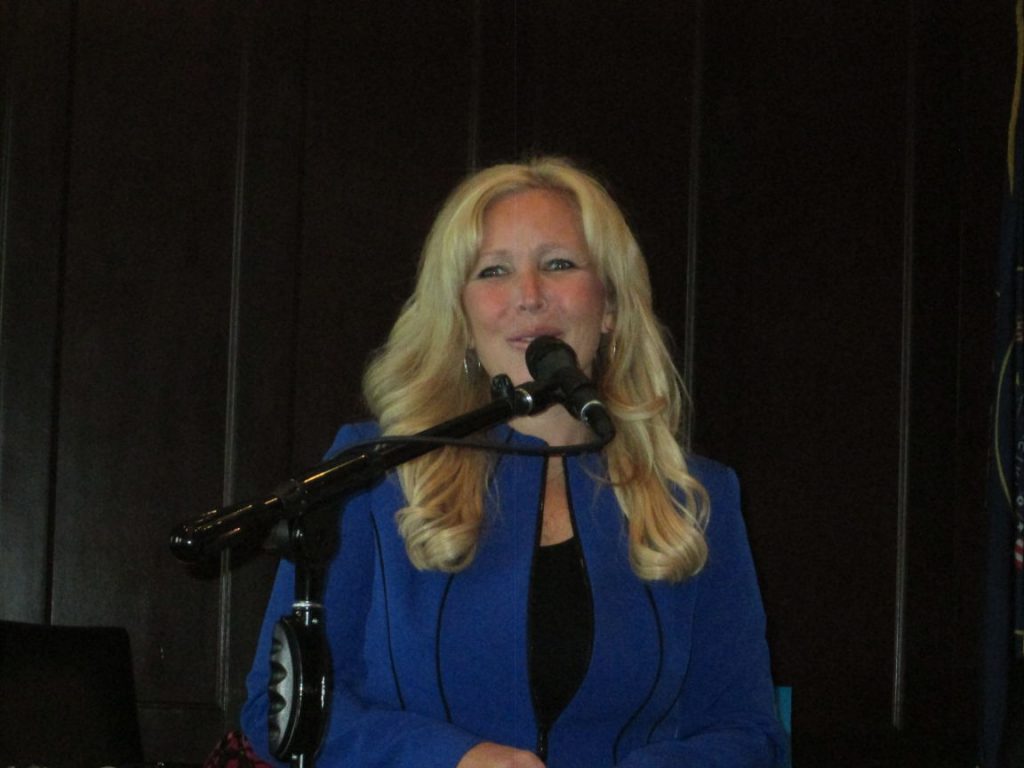 Executive Director of the The Family Place, Esterlee Molyneux speaking in the chambers of the Cache County Courthouse during the Steppin' Up For Children event. 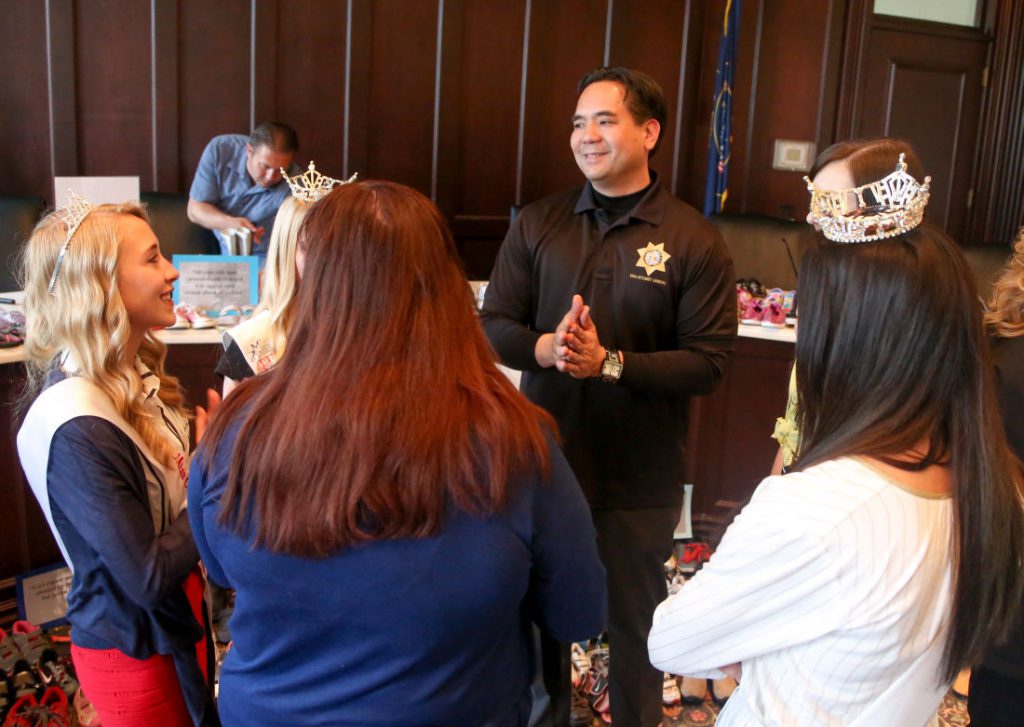 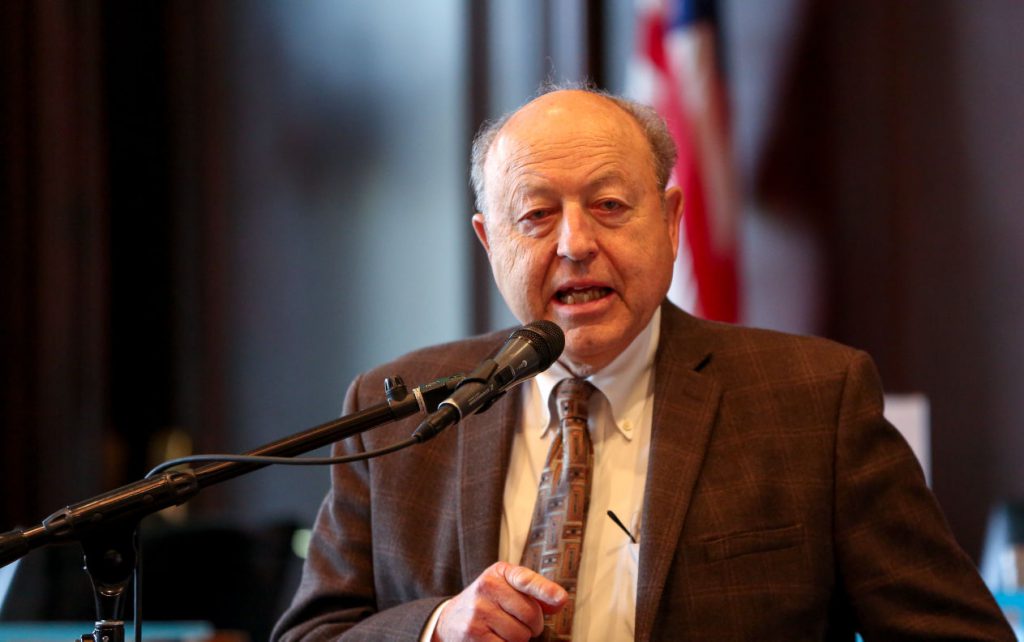 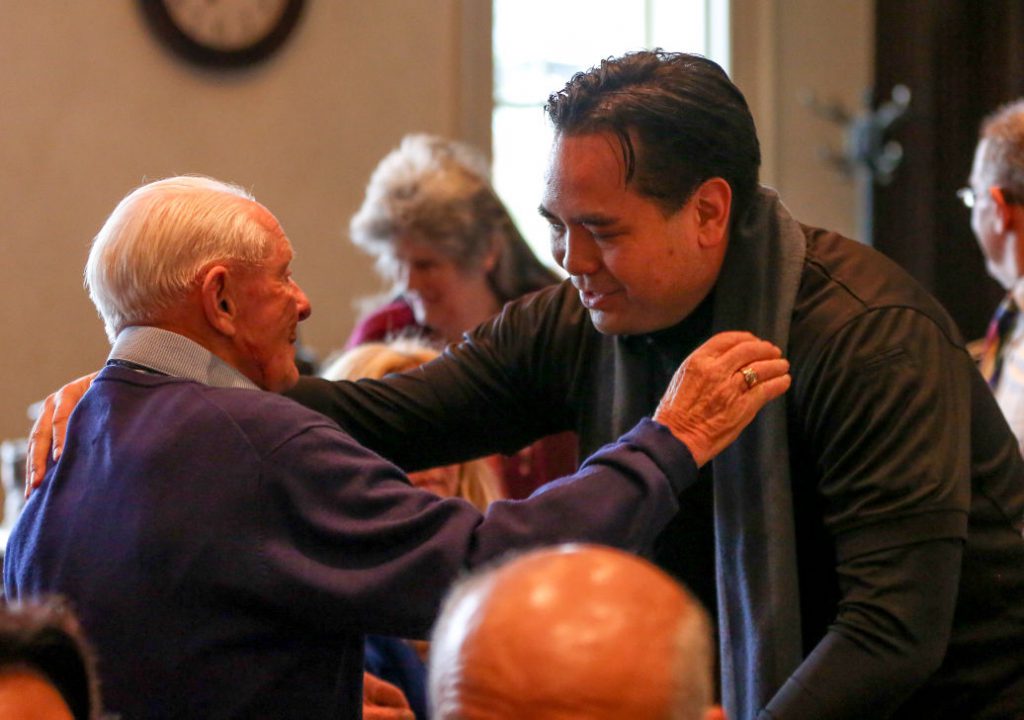 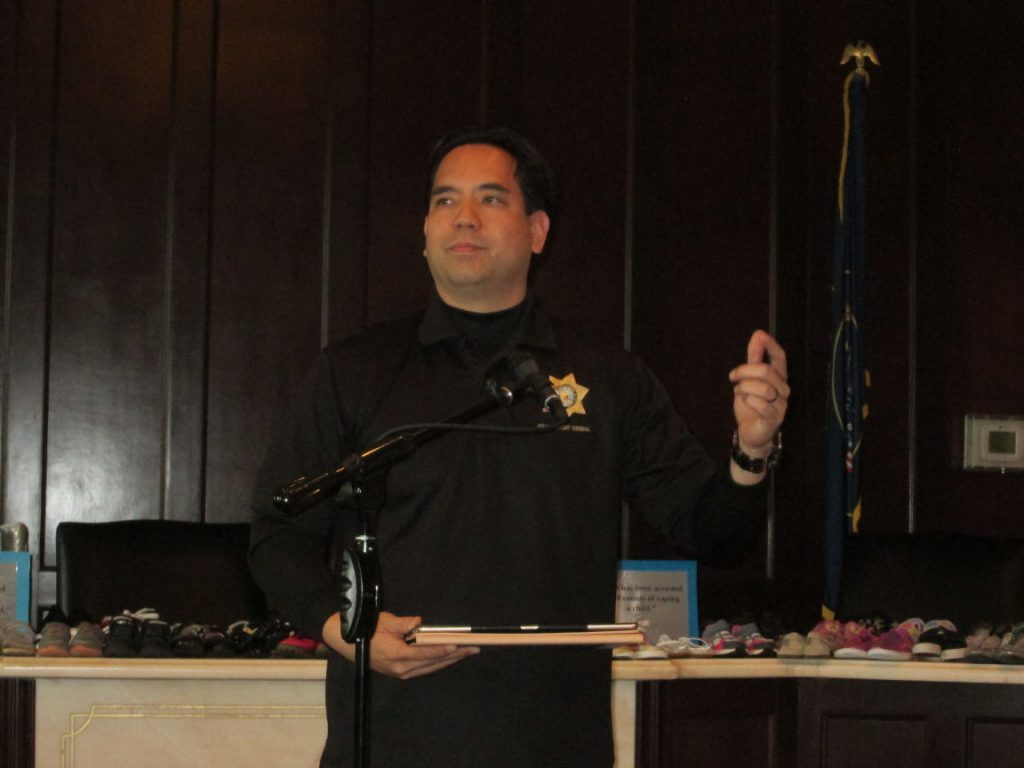 Utah Attorney General Sean Reyes speaking in front of 403 pairs of children's shoes, representing the victims of child abuse in Cache and Rich Counties in 2015. 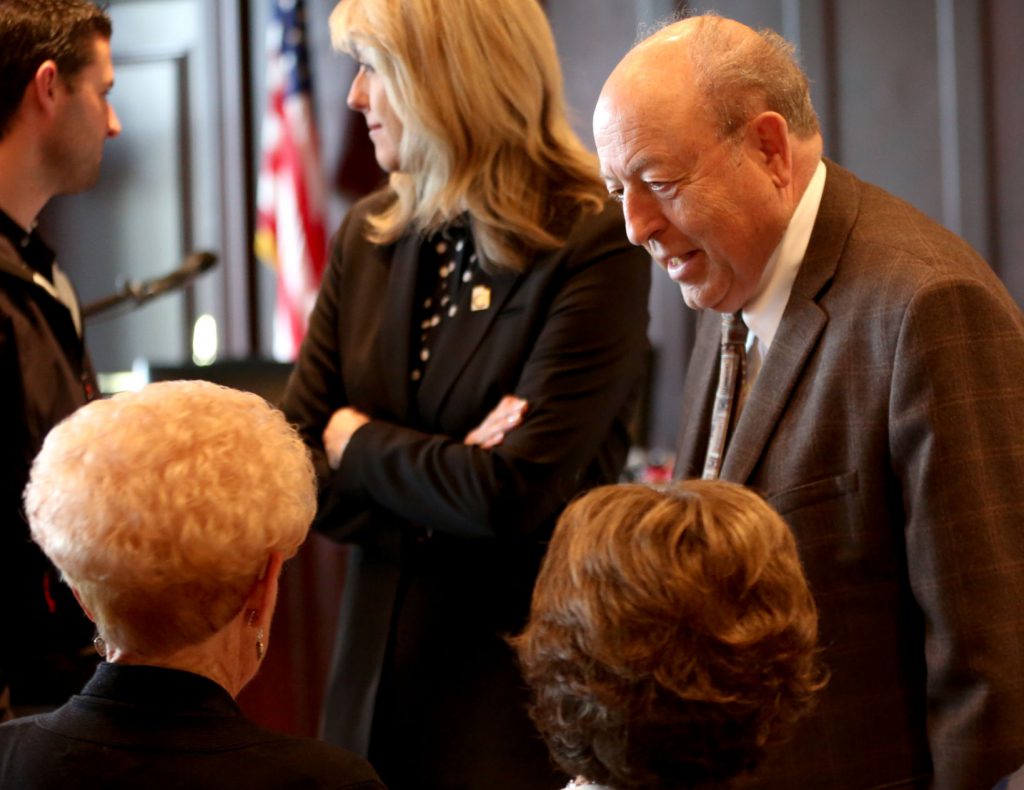 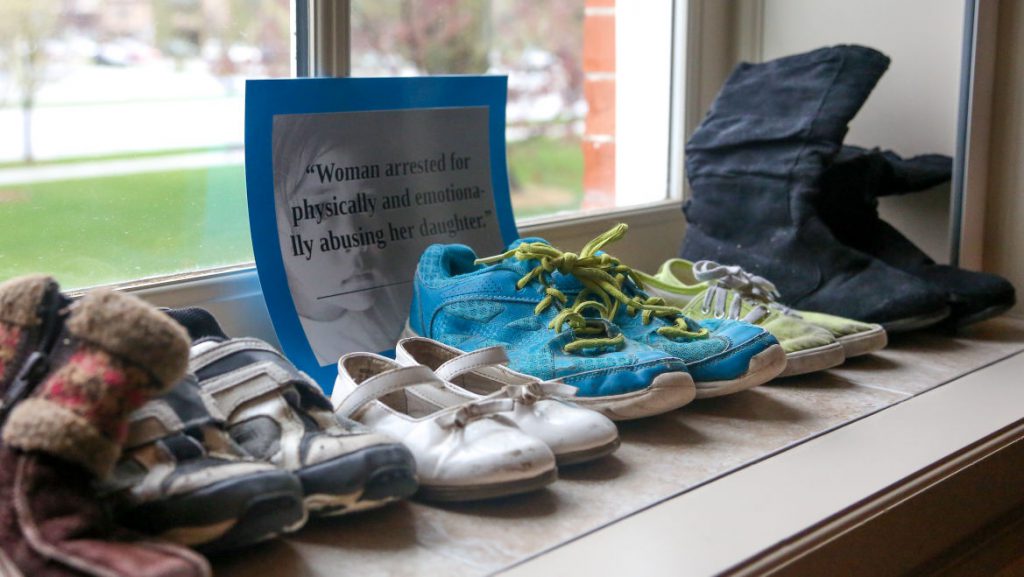 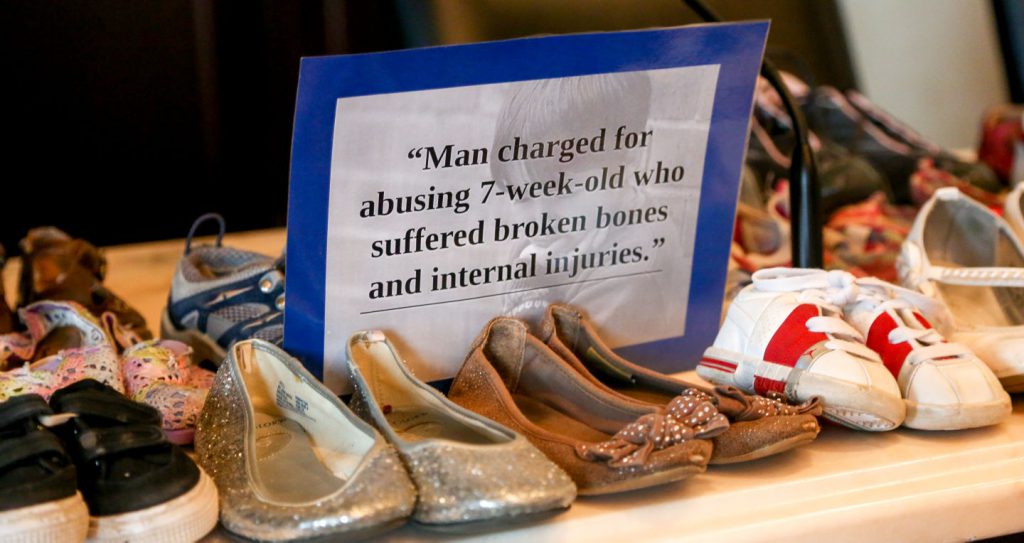 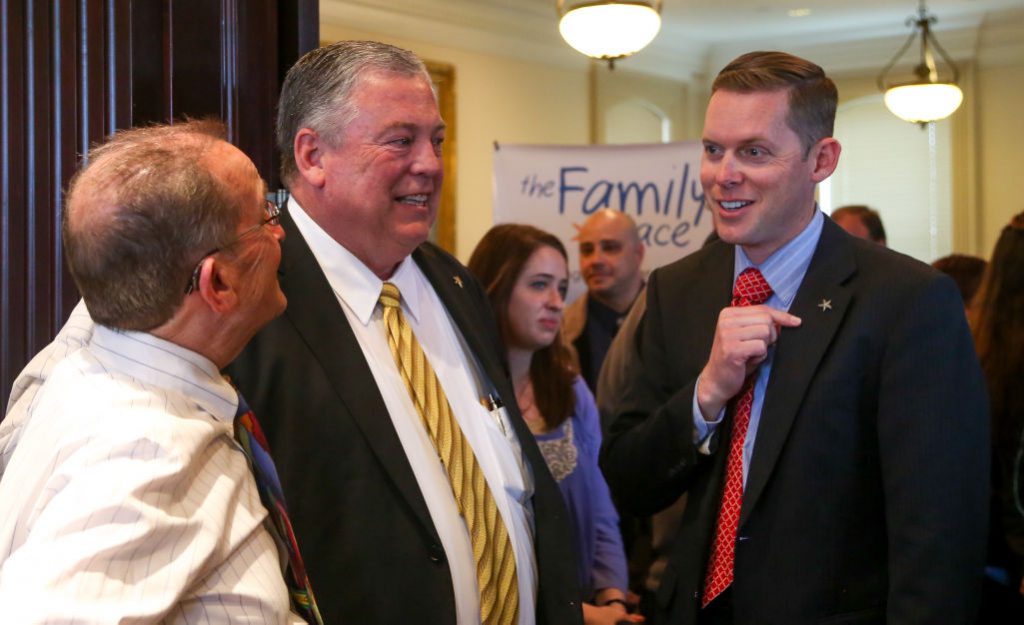 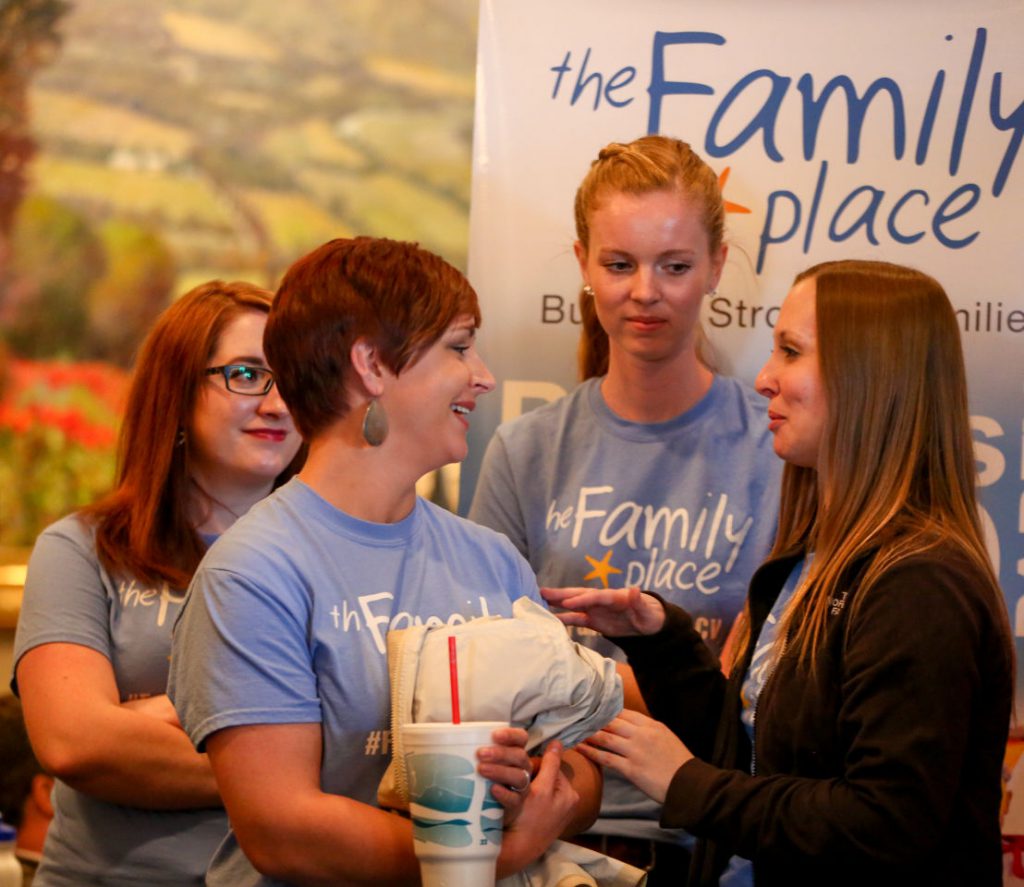 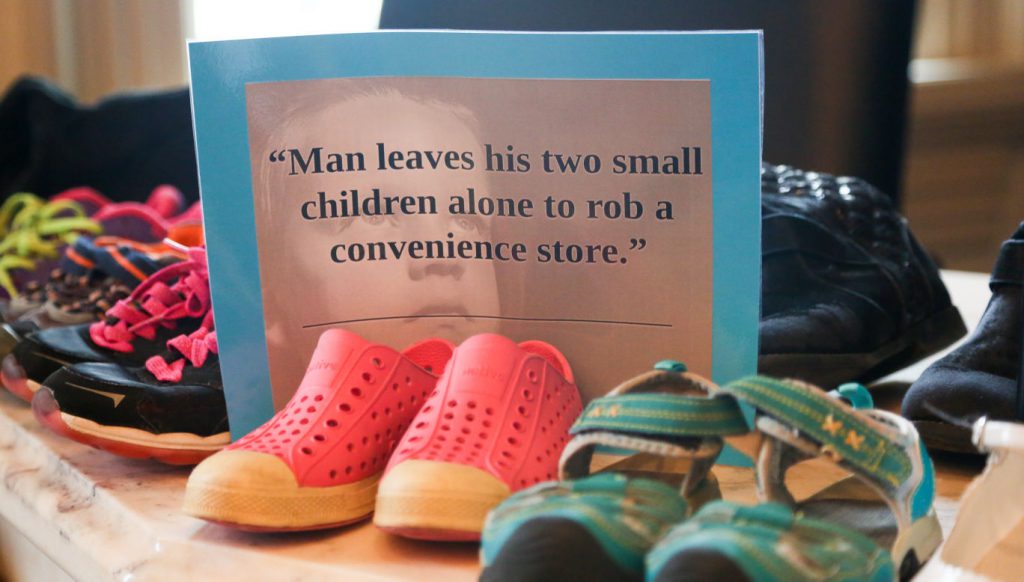 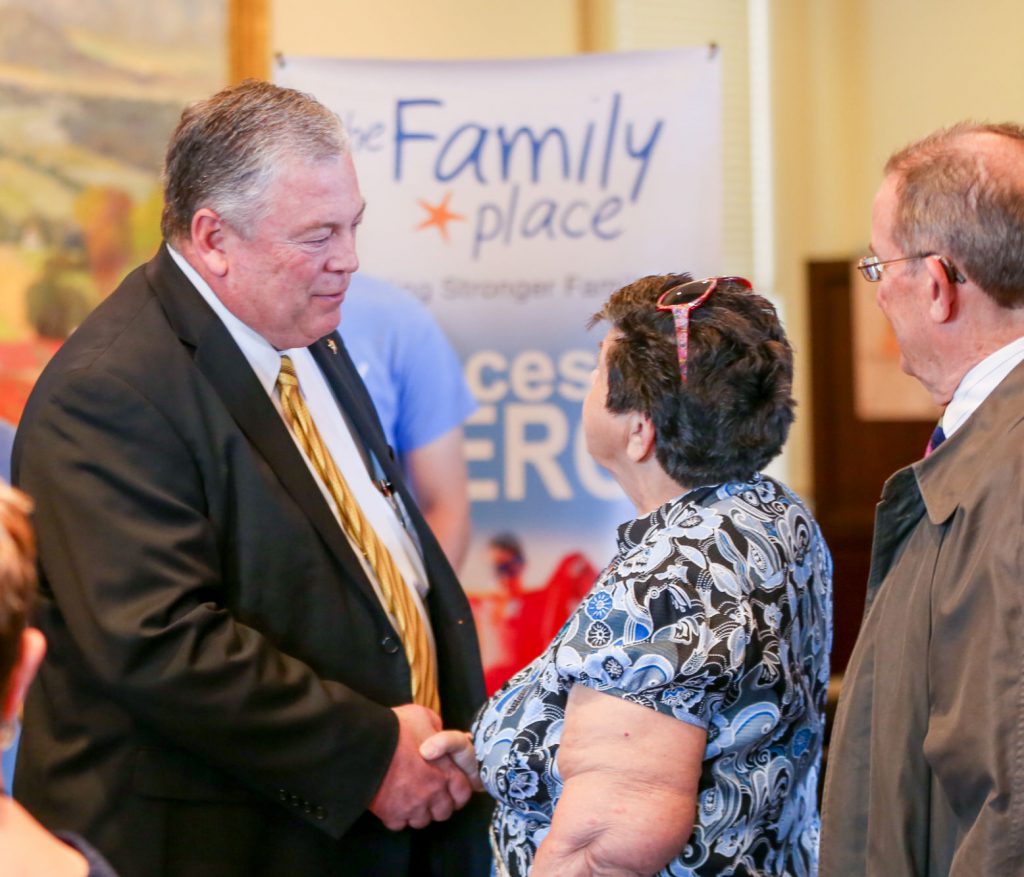 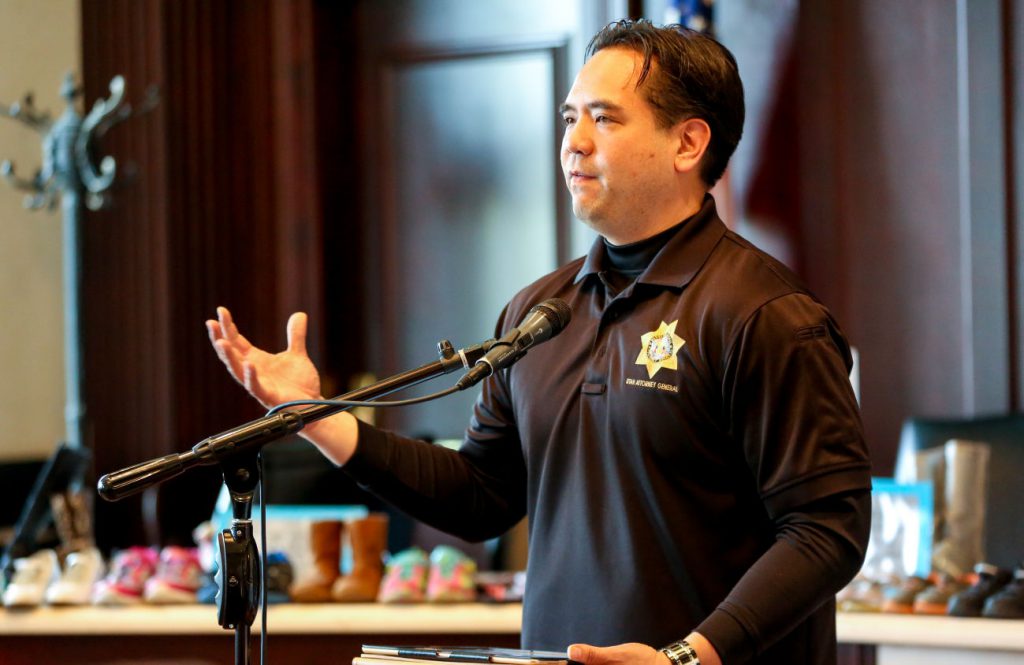 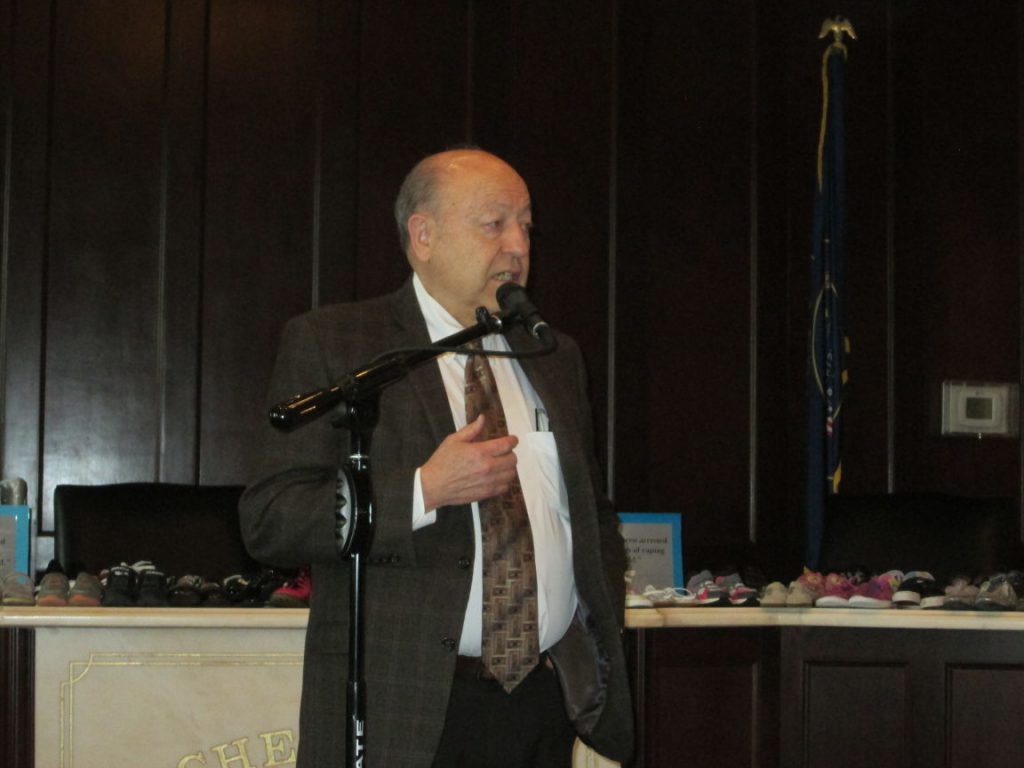 State Senator Lyle Hillyard speaking in the chambers of the Cache County Courthouse during the Steppin' Up For Children event. 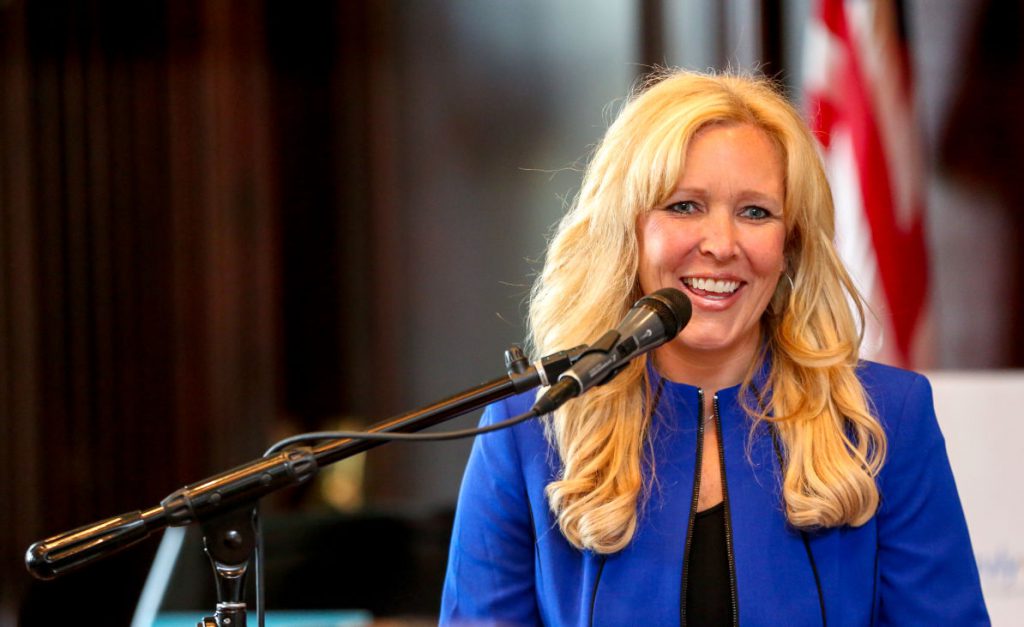 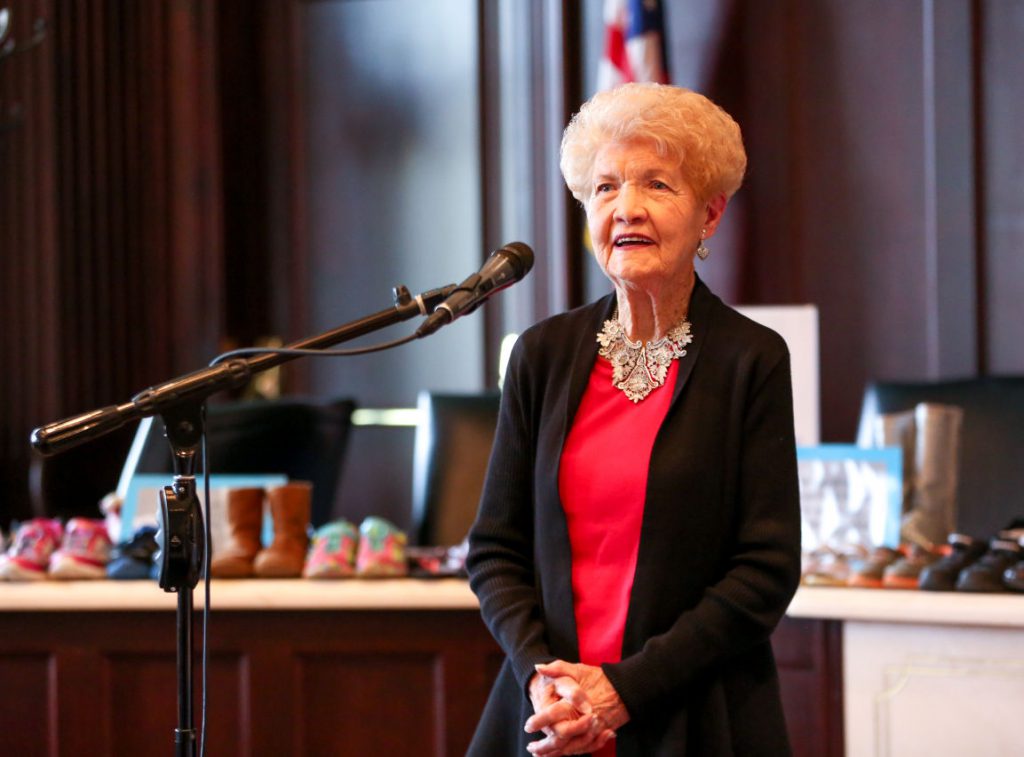 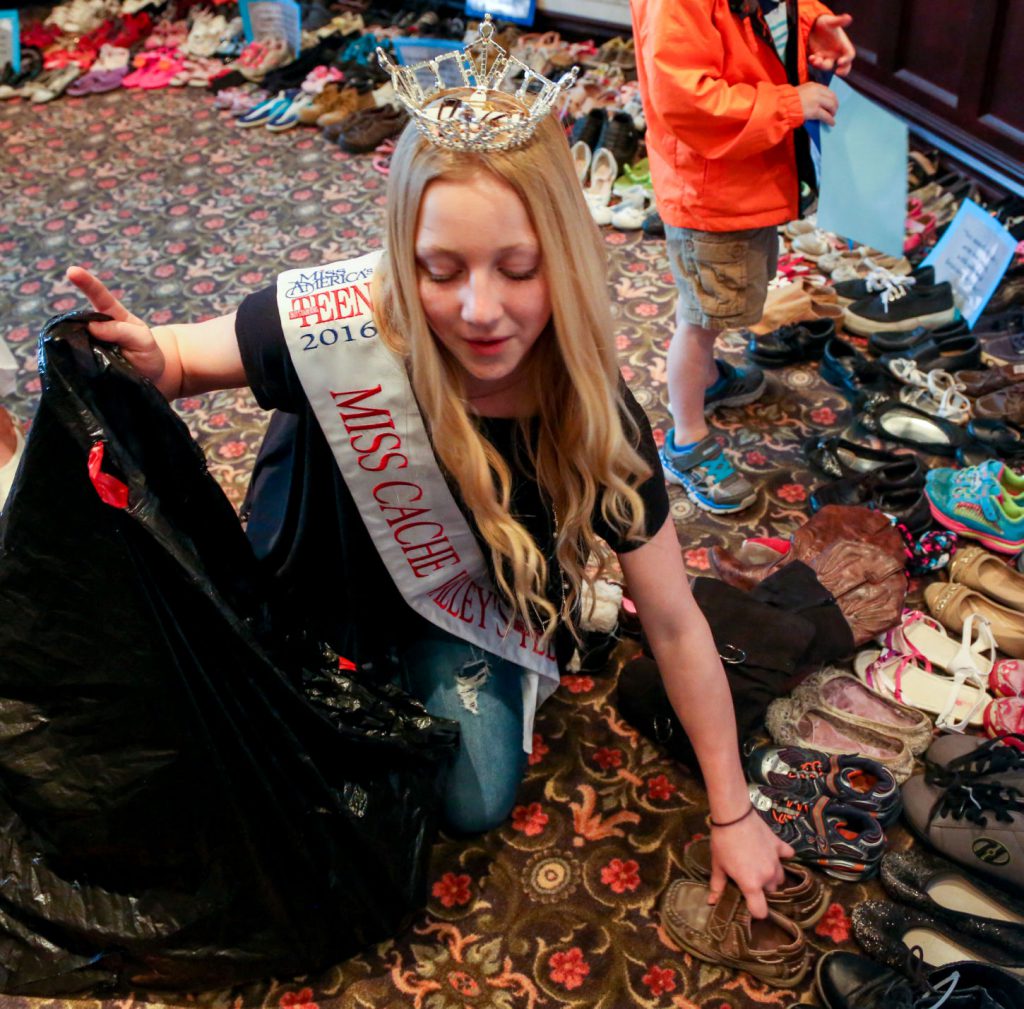 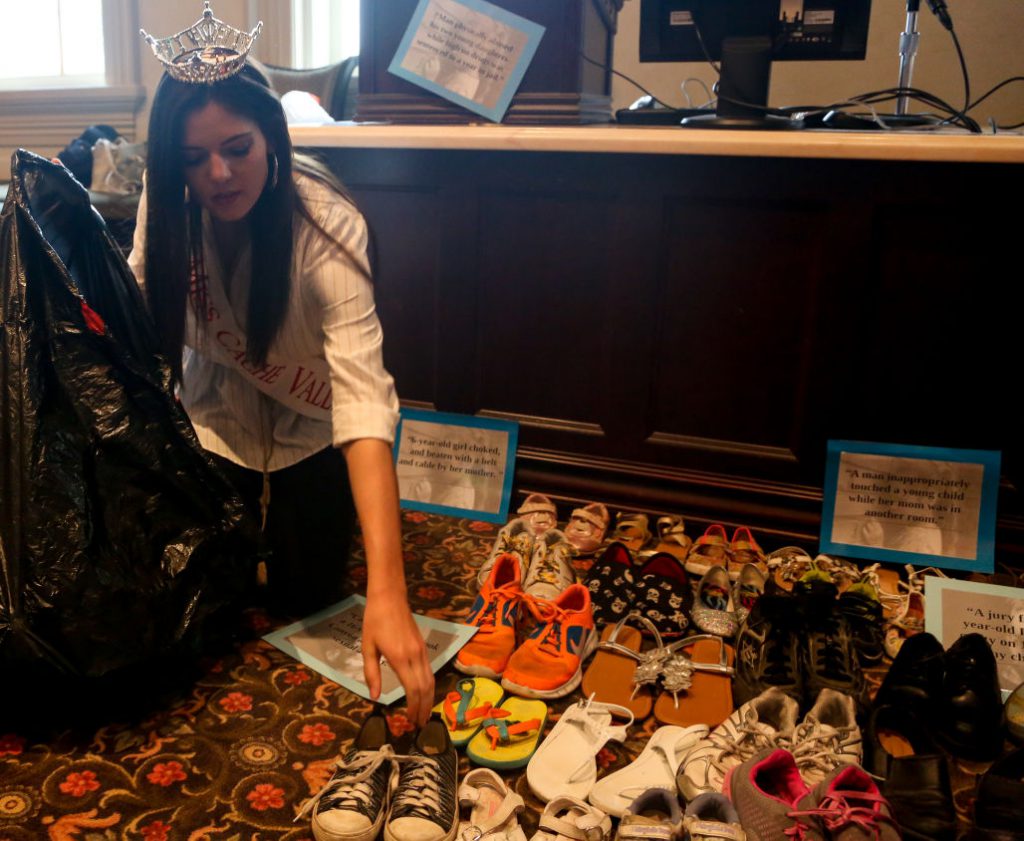 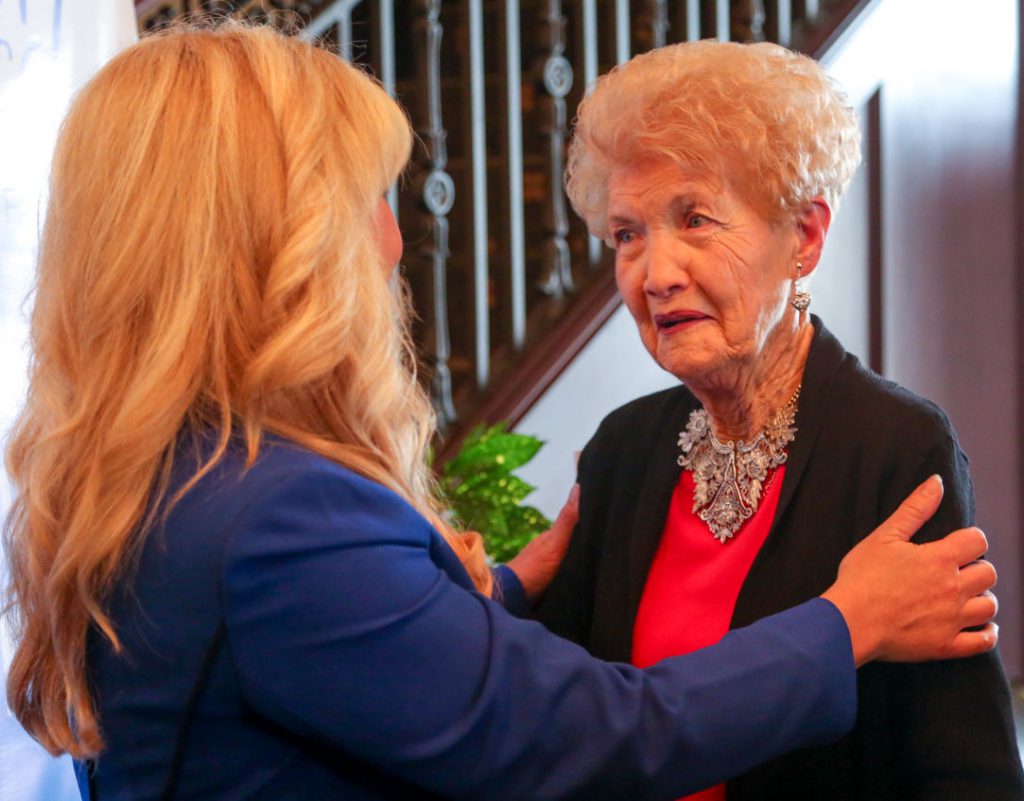 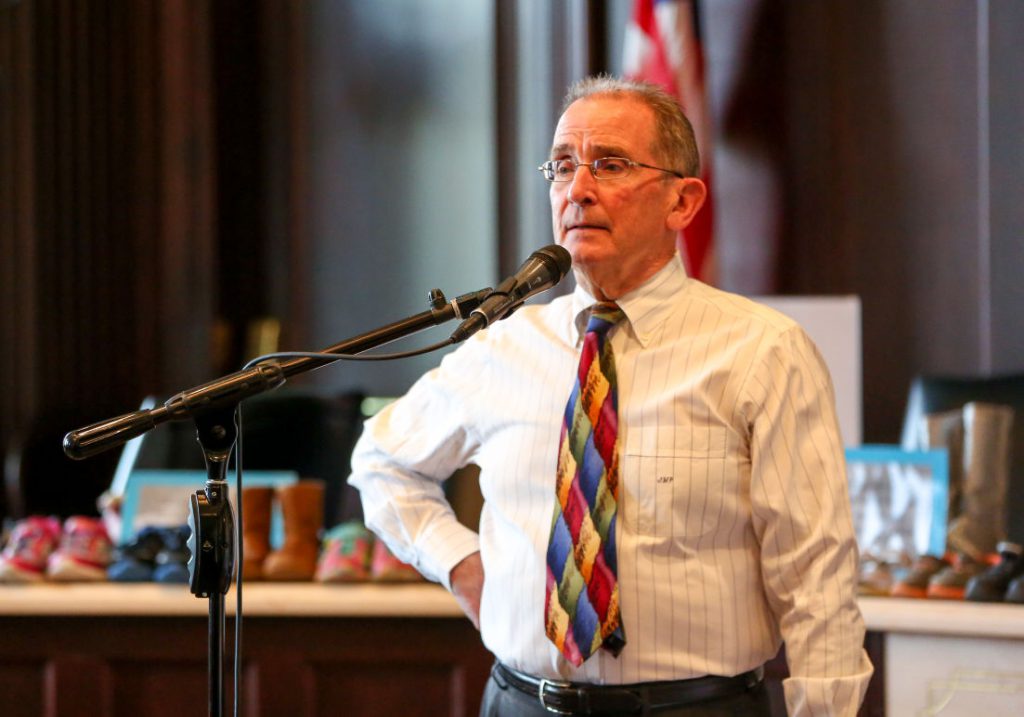