LOGAN – During a trip to Utah State University Thursday, NCAA President Mark Emmert visited with student athletes, then spoke to a group gathered in the Eccles Conference Center Auditorium. After speaking for about a half hour, Emmert took the time to answer questions.

The NCAA organization Emmert leads regulates student-athletes from more that 1,100 academic institutions and generates almost $1 billion each year. Almost all of that revenue– about 90 percent – comes from the annual NCAA basketball tournament.

USU President Stan Albrecht said he has known Emmert for some time and said he believes his top interest is in the well-being of student athletes, wherever they are.

“Mark and his colleagues have the opportunity to come to an institution like Utah State and sort of take our pulse, listen to our students, listen to others and the questions you ask to get a better sense of what is going on,” Albrecht said before the meeting.

After giving a brief history of the NCAA, Emmert discussed the organization’s purpose. He said a focus on academics, fairness and the well-being of students have been its “hallmark.”

“This is about students playing these games in the context of an academic environment,” he said. “Everything that we do should be, it not always is, it certainly should be focused on helping student athletes academically, because that is what is going to be a life-changing experience for them.”

Emmert said a fundamental shift has been made around those three issues of focus, and that he is proud of the progress he has witnessed. He cited recent changes in student-athlete scholarship rules and concussion research as examples of successes. He said a recent emphasis on academic eligibility requirements has had “a very positive impact.”

He said the rule has helped contribute to a “steady rise in the graduation of student-athletes.”

Despite the recent strides that have been made, Emmert said there is still a lot of work to be done. A big issue, according to Emmert, is the time demands student-athletes face. Because many of them dedicate so much time to their sport, there is no opportunity for other activities such as study abroad programs or internships.

A popular debate in regards to collegiate athletics is the pay-for-play question. Emmert disagrees with the idea, and made his opinion clear when asked. He said recent data showed that only 22 of more than 1,100 athletic programs receive a positive cash flow from athletics. He said paying athletes would change student-athlete relationships with the university to employee-employer relationships, which could drastically change or even eliminate some athletic programs.

“There are only two sports that have anything approaching positive cash flow or breaking even,” he said. “And that is football or men’s basketball. You would never, ever play any other sport if it was a business. I don’t think any school would say ‘OK, I’ve got to pay $50,000 for an employee to run track for us.’ They just wouldn’t do it.” 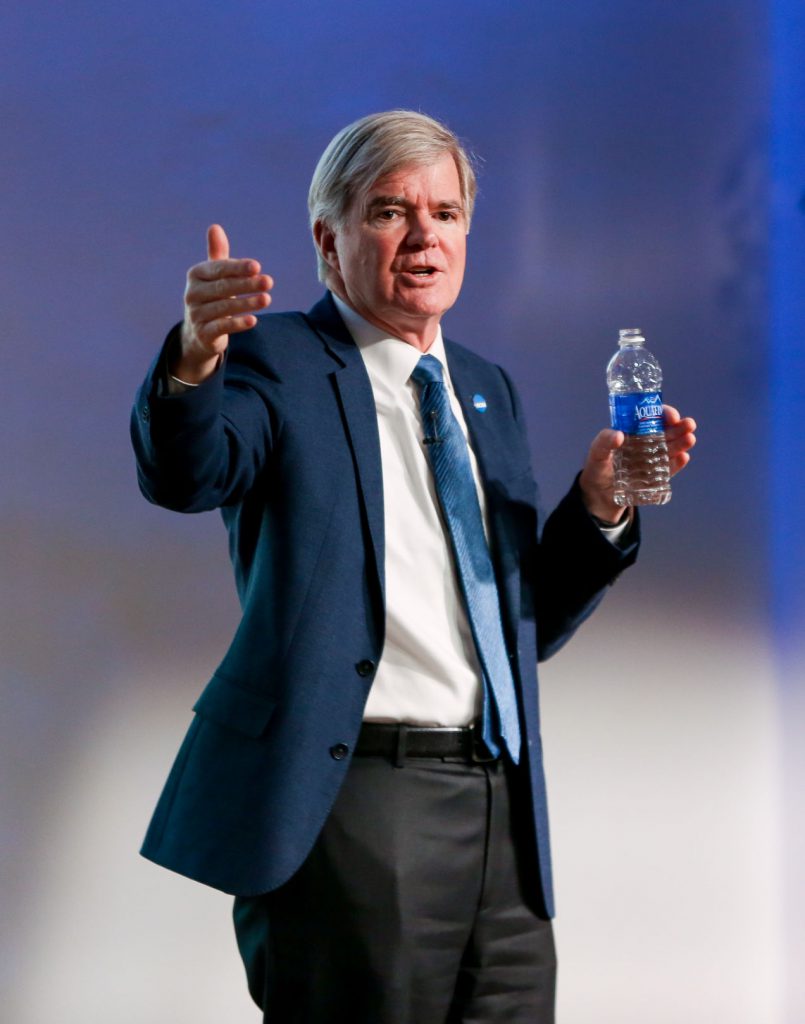 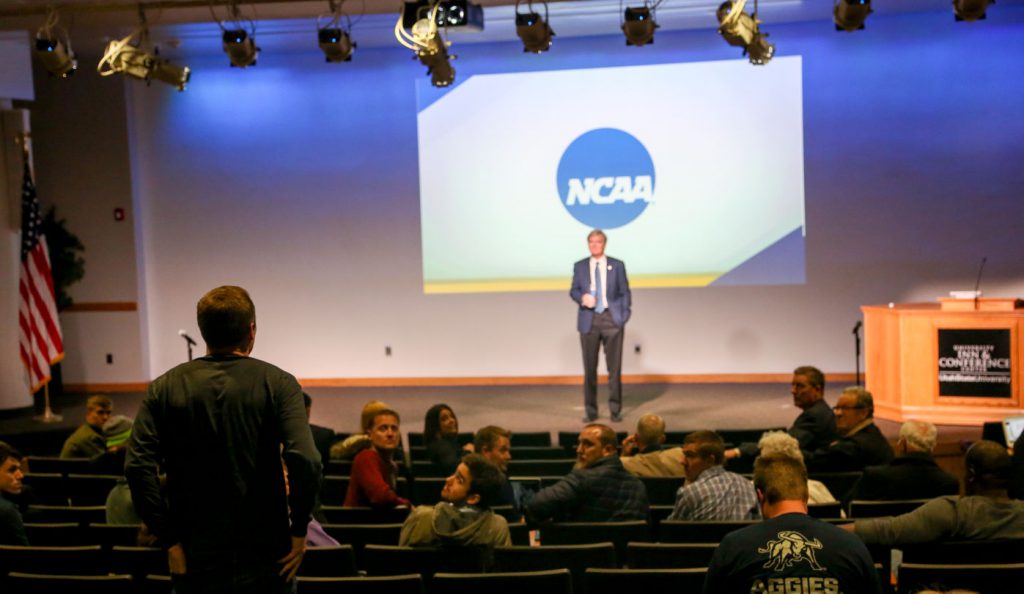 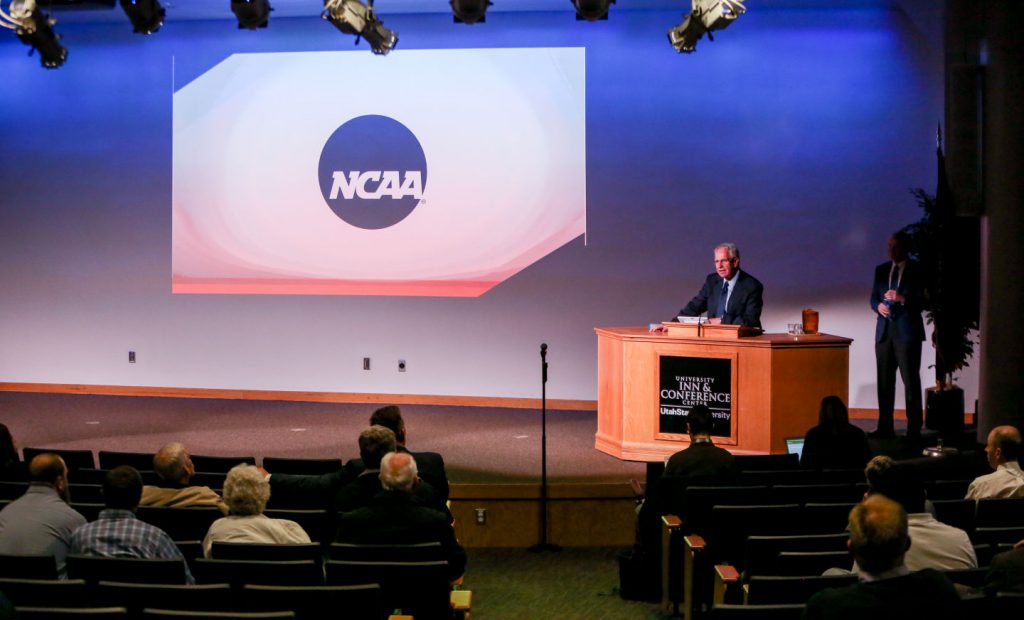 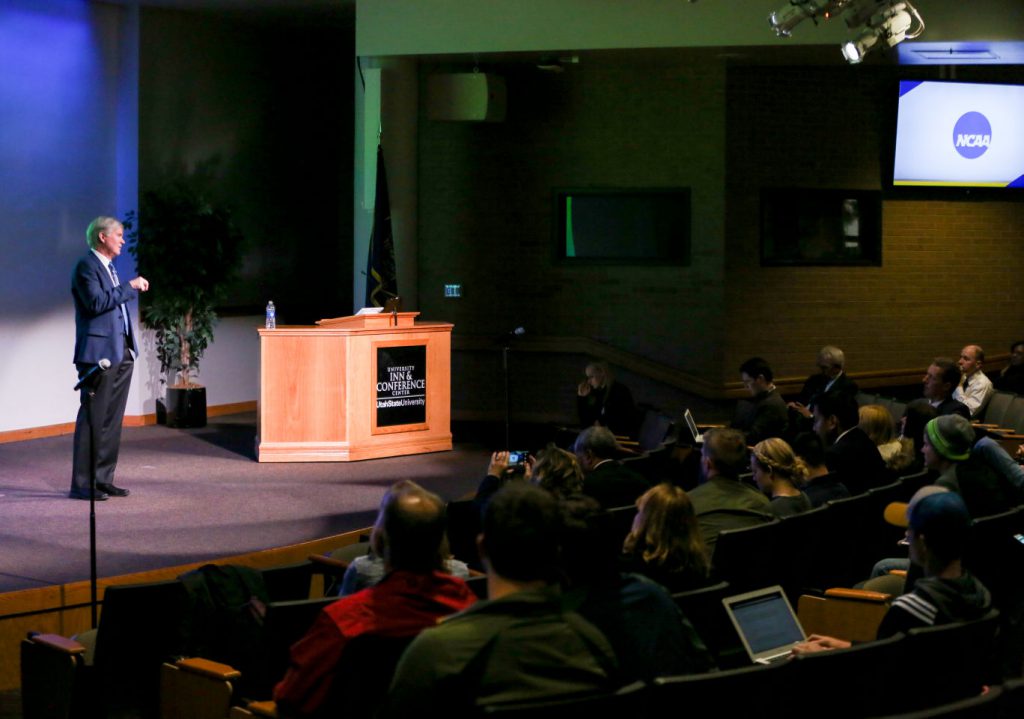 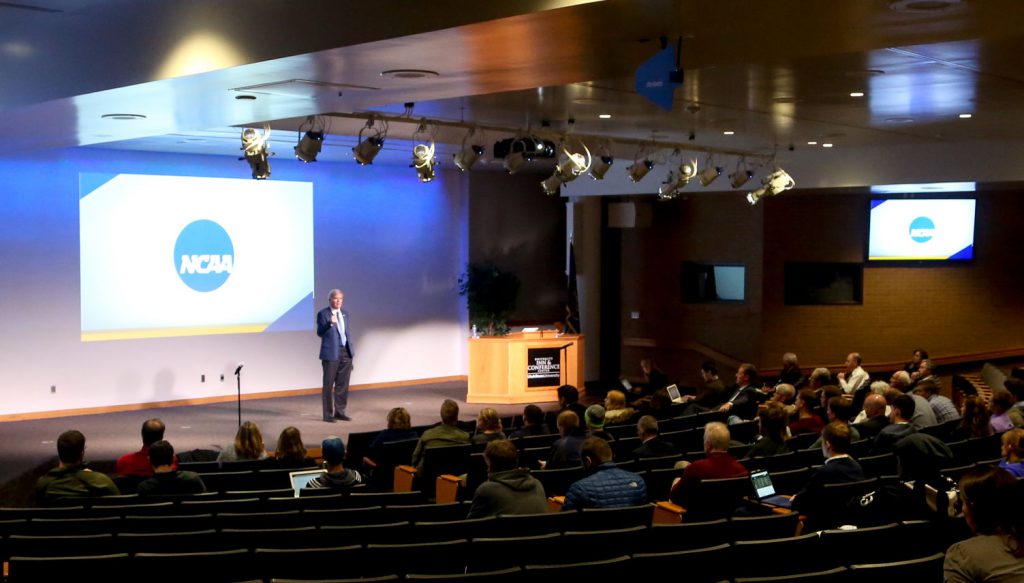 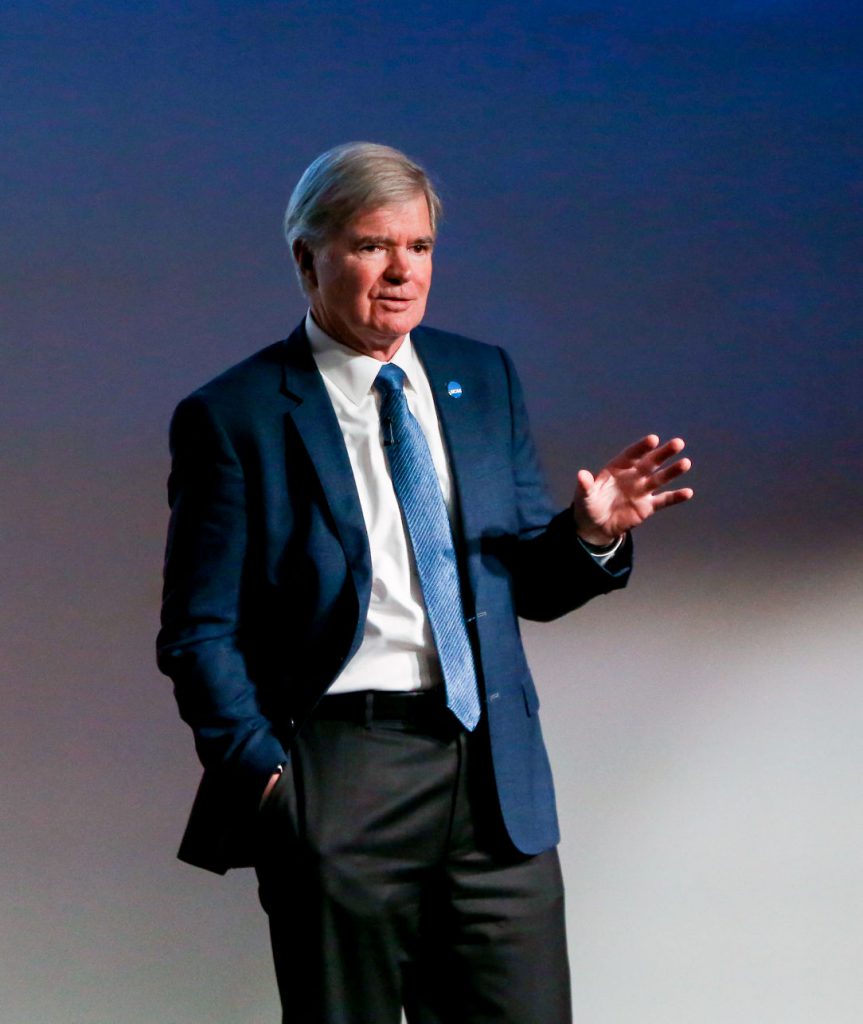 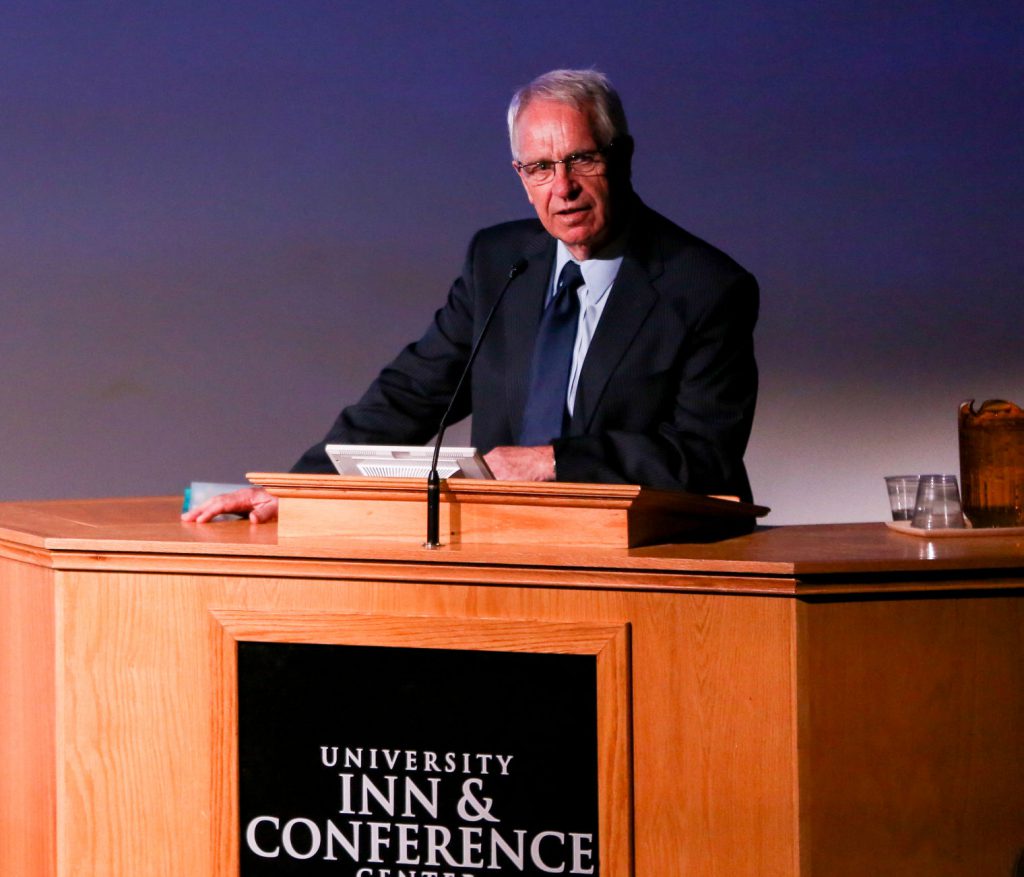 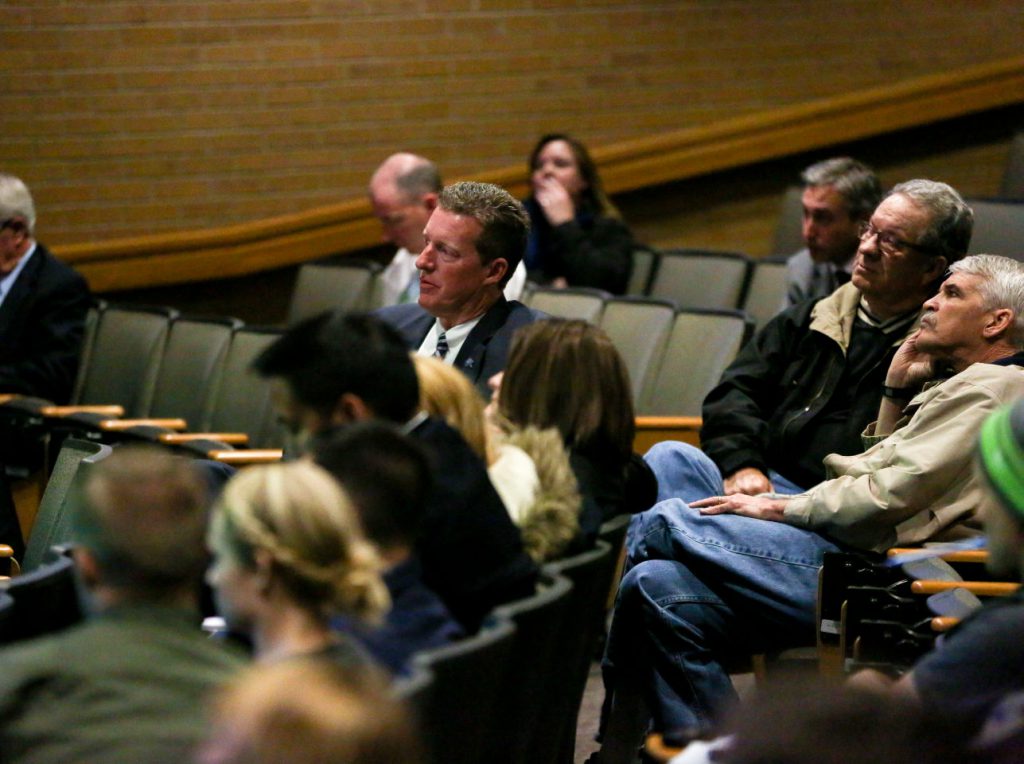 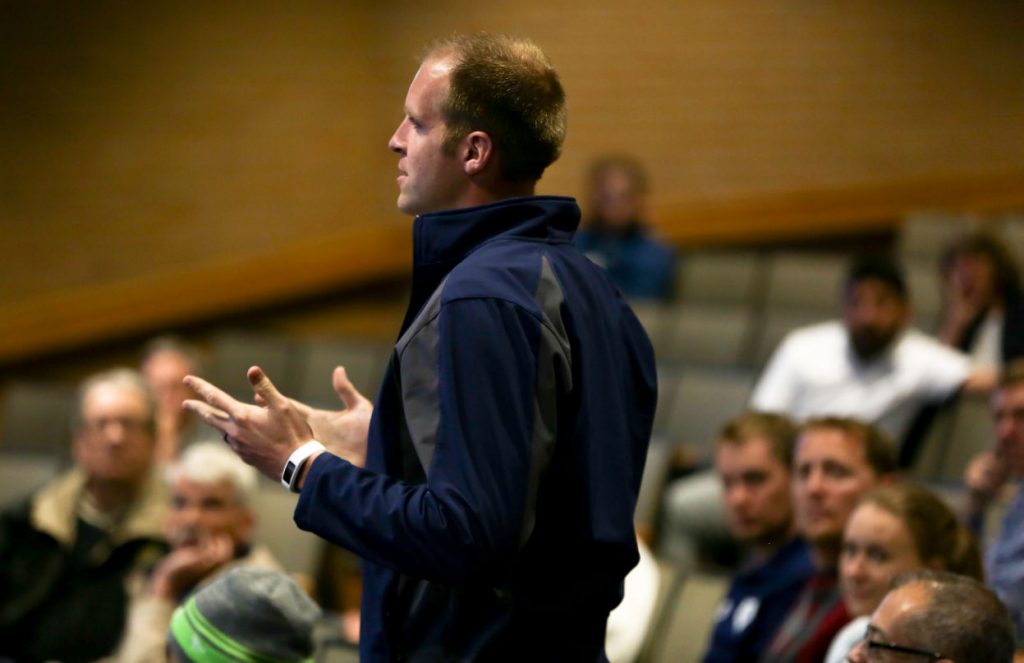 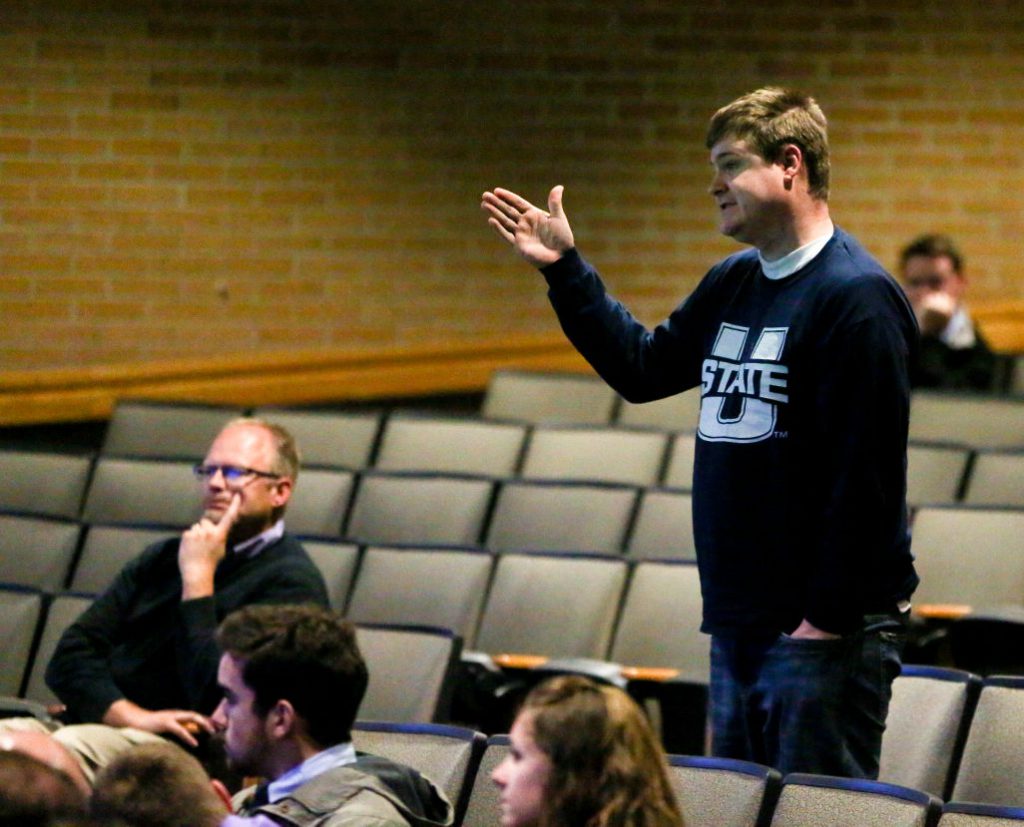 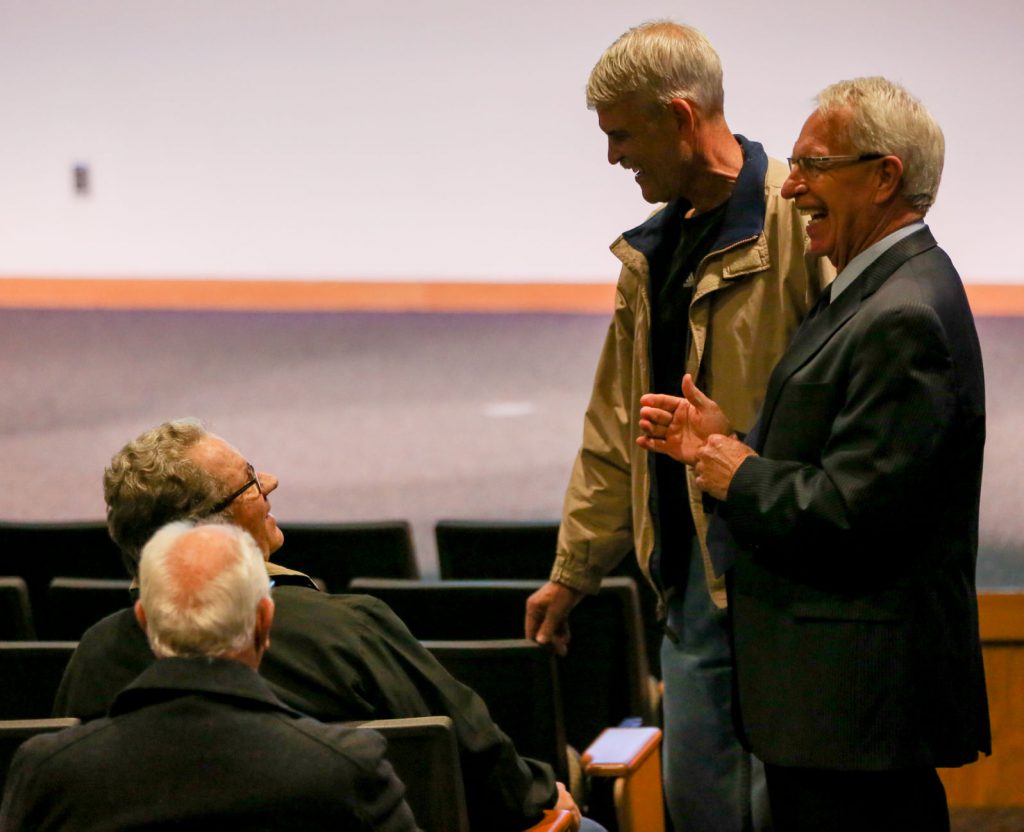 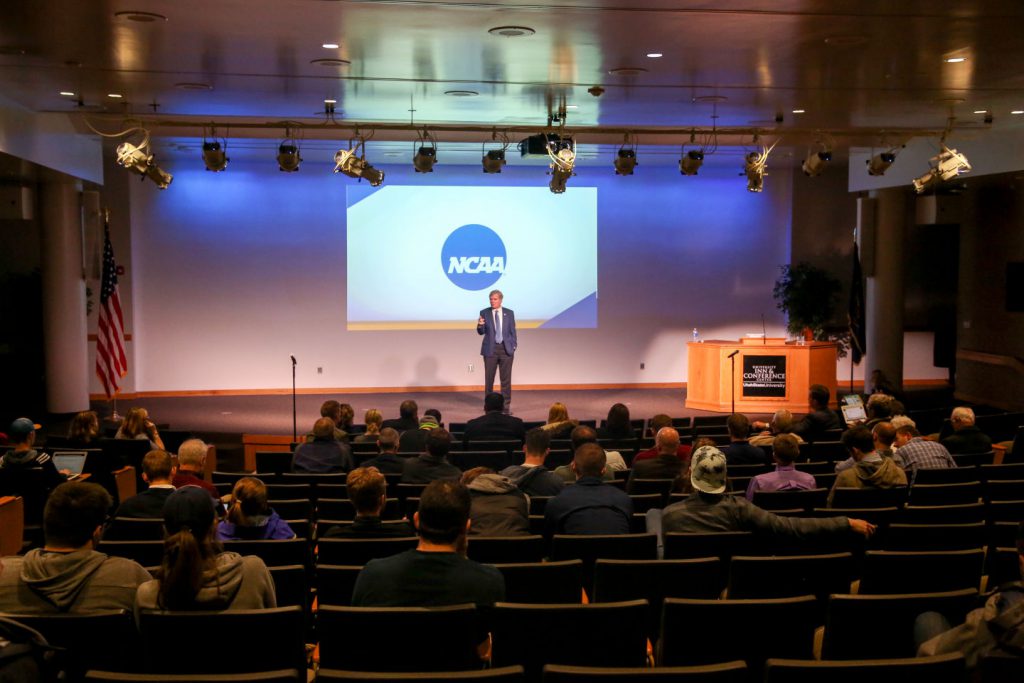 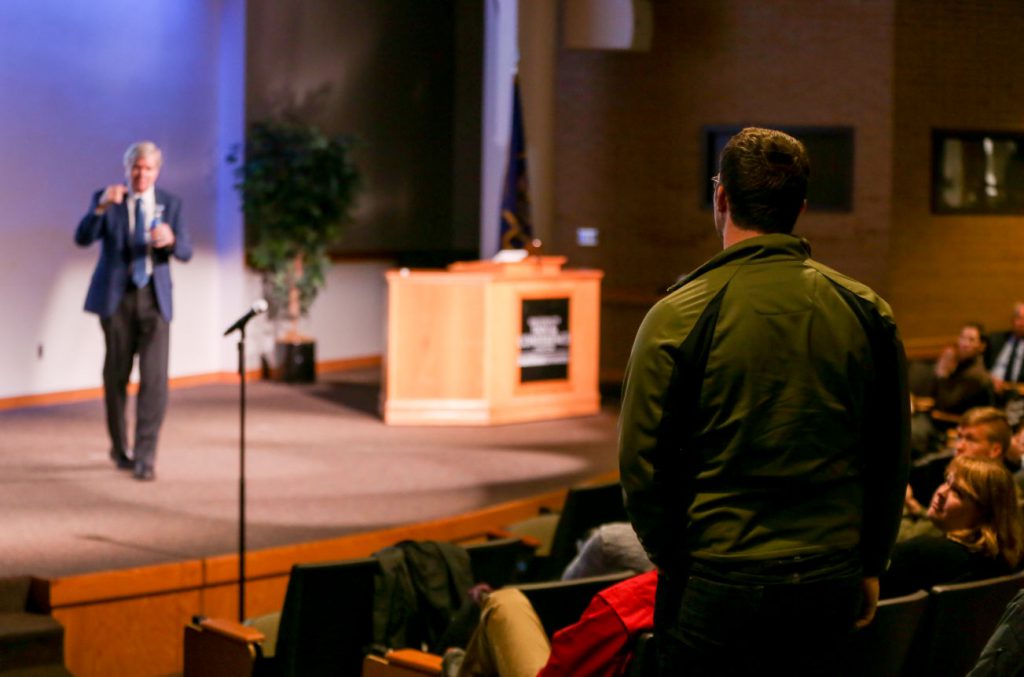 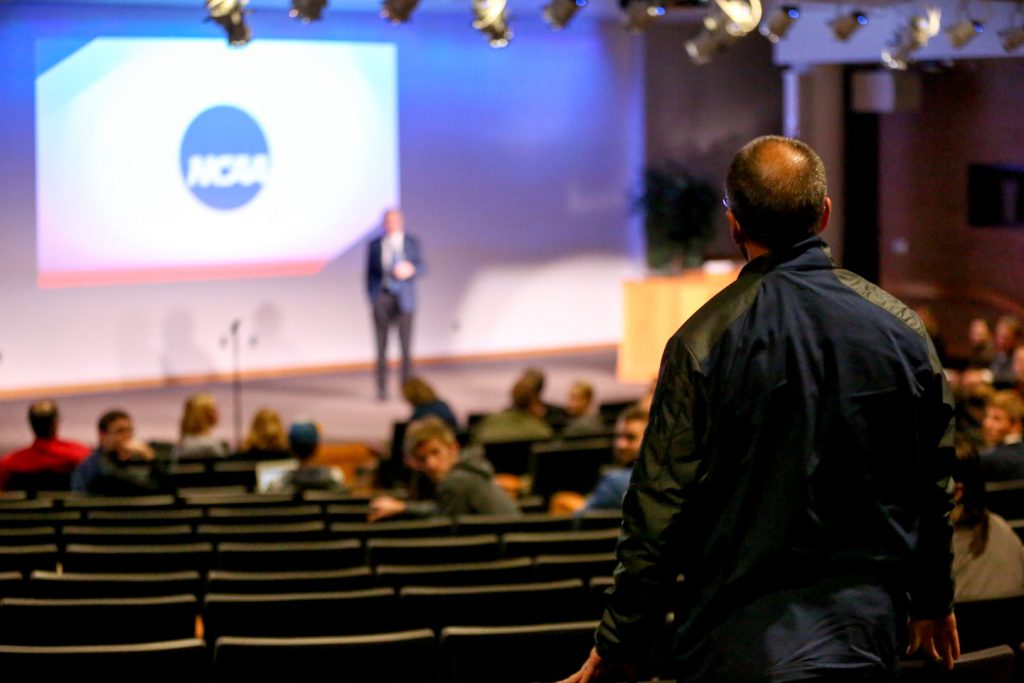 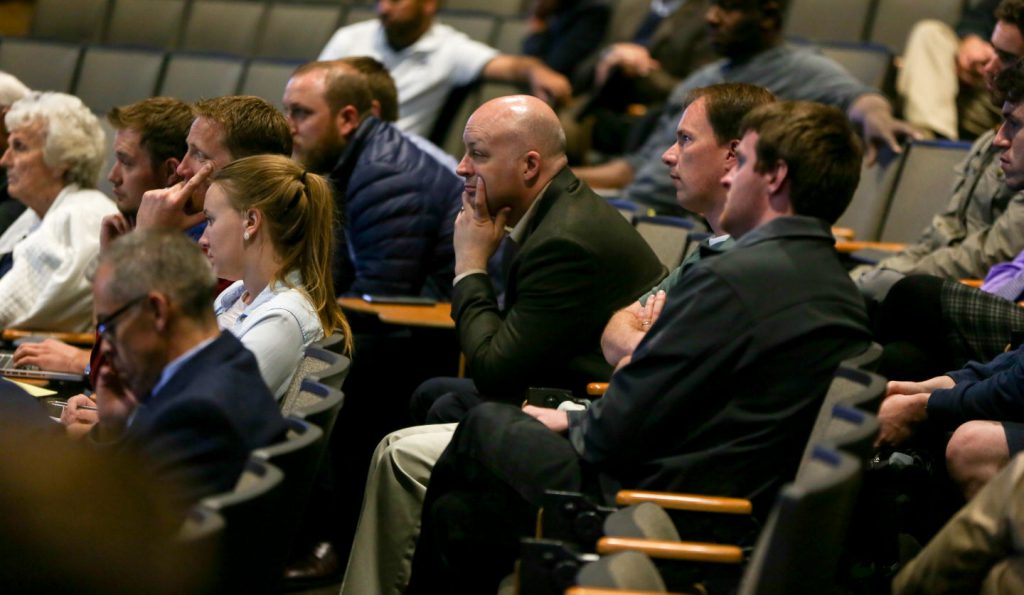