Barnaba said he decided to go with the Aggies because of the good feeling he had on a visit he took to Logan. He said meeting people around town and hearing of their excitement for the upcoming basketball season added to that good feeling. When he met his potential teammates and spent the weekend with them, it “made all the difference.”

“I thought it was great for me,” he said. “I went out there, me and my mom did. The campus was great, playing with the guys was great, the facilities were great and I just had that welcome feeling while I was there. Then I knew it was the right spot, the right fit for me.”

Head coach Tim Duryea said Barnaba will be able to help immediately. He described him as someone with “a rare skill set for a player his size.” He said he can shoot well from beyond the 3-point line as well as under the basket and is able to rebound at both ends of the court.

Stretching the floor is what Barnaba is looking forward to when he puts on an Aggie uniform later this year. Last season he averaged 14.7 points and 7.5 rebounds per game. He averaged 47.1 percent shooting from the floor, 37.9 percent from beyond the arc and 70.3 percent from the free throw line. He has confidence his size and 3-point ability can switch up defenses.

What helps, according to Barnaba, is that he played the exact style of offense at Missouri State-West Plains that he’ll play at Utah State, which will help ease the transition. He knows there will be an increase in competition, but he feels he is prepared for that.

“I’ll have to adjust to it, just try to let it come to me and adjust to the game,” he said. “It’s really different from JUCO basketball. The Mountain West is a great conference, it’s going to take a little bit, but I can adjust fast, I’m a quick learner.”

Barnaba will make his move to Logan early June. When he’s not playing basketball or in the gym, he likes to watch movies. He said he has a hard time picking a favorite movie, but said it is probably “Training Day” with Denzel Washington.

“I’m a big movies guy,” he said. “Whenever I can. Pretty much whenever I’m traveling, on my way to a game or something, I try to catch a movie quick. I like to keep myself occupied by watching a lot of movies.”

Barnaba will join the team as a junior and will have two years of eligibility left at Utah State. 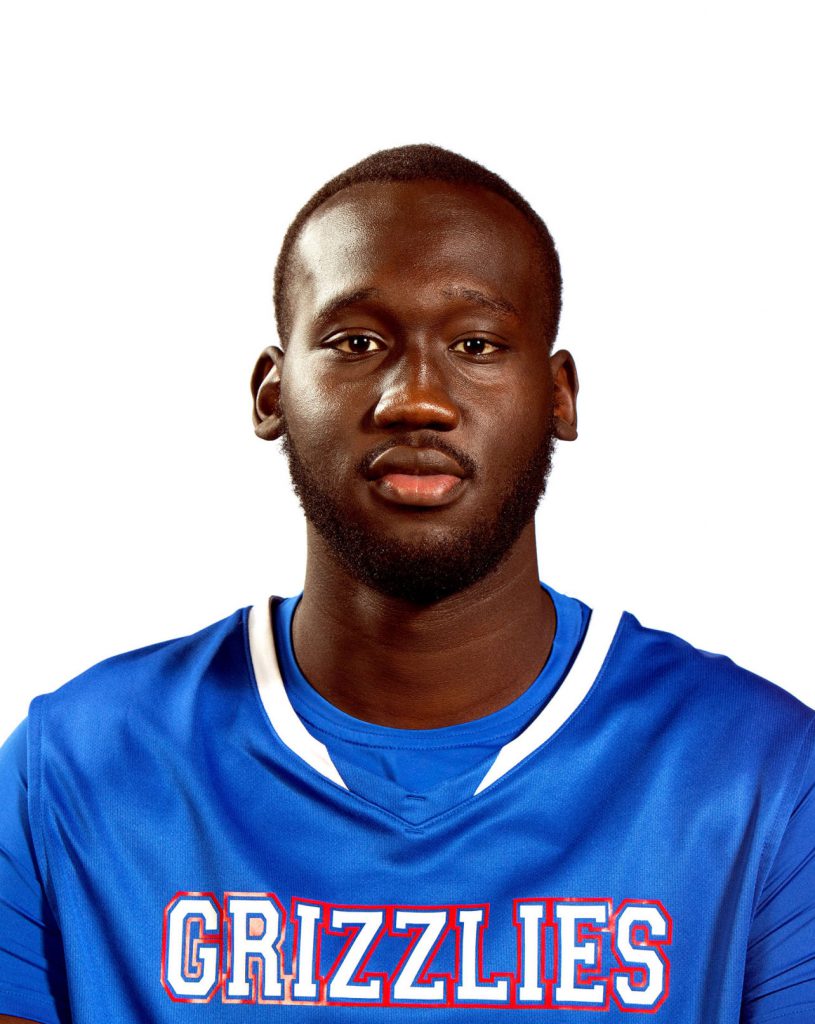