Red Toyota Camry and the driver, stopped along 1000 West in Logan. The empty casket caught a lot of attention from motorists.

LOGAN — A pink casket tied to the top of a car, seen driving through Logan Friday afternoon, caught a lot of attention including from law enforcement officers.

The red Toyota Camry with Idaho license plates was seen driving south on 1000 West with the pink casket secured to the back of it with two orange straps.

After pulling the car over, it was learned that the casket was empty.

Budge said the driver technically was not breaking the law for having the casket tied securely to the top of their vehicle, although many other drivers were surprised by it.

The Camry’s driver told officers their mother had died in Mexico and the casket had been used to transfer her body to Idaho, where she was buried in another casket. The driver was in the process of taking the casket home, where they were planning on keeping it.

The driver was later released after being questioned. They were cited for having a child unrestrained in the vehicle without a safety seat. 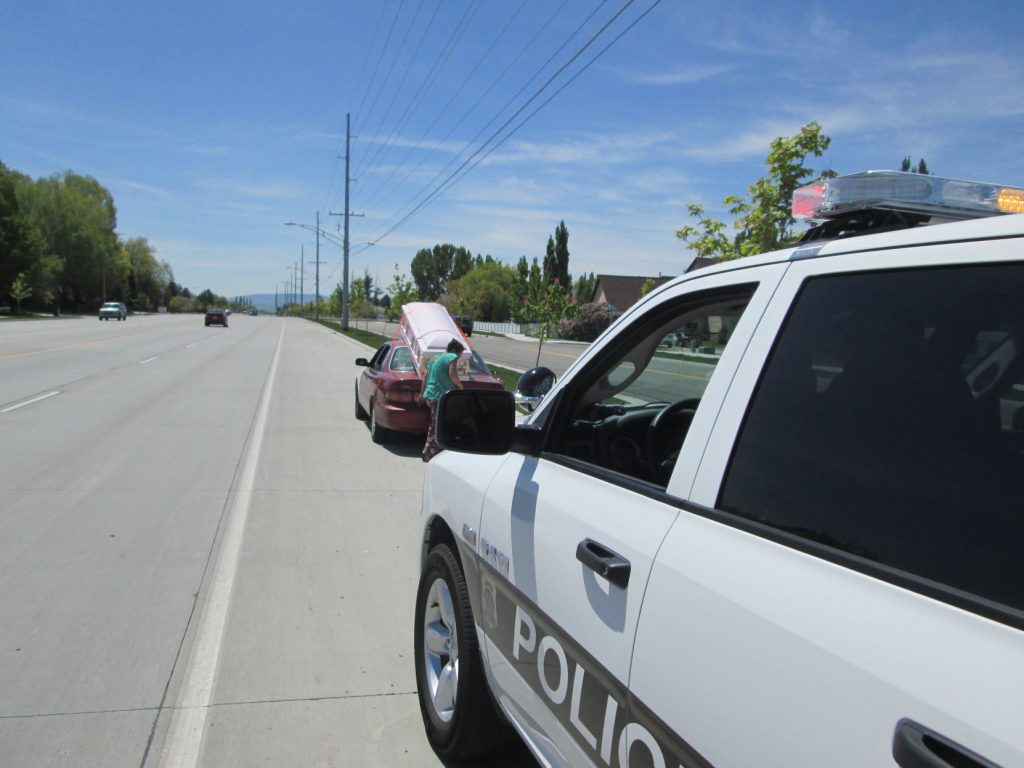 Logan City Police pulling over red Toyota Camry with pink casket, strapped to the top of it.  The female driver later said the casket was empty and had been used to transport a family member.