Nearly one year after a group of Utah State University football players were injured in a traffic accident, another defensive player has been critically injured.

Freshman defensive end Brady Holt was critically injured Saturday afternoon while traveling north on I-15 near Willard. According to Utah Highway Patrol reports, Holt’s vehicle drifted into a construction zone on the right hand side of the freeway where crews are working on expanding the road. The SUV started hitting wooden spools and Holt then over-corrected and the vehicle rolled at the center median.

The 21-year old from Riverton was not wearing a seat belt and was thrown from the vehicle. He was transported to Ogden Regional Medical Center where he is in critical condition. He was the only occupant in the vehicle.

“This is what is most concerning to the Drs,” she wrote. “They need him to wake up….We are praying for miracles for Brady. Thank you to all those who have reached out to us, his sisters and our family. He is in the biggest fight of his life.”

Christy says Holt is breathing on his own but remains unconscious.

As word of the accident spread, USU football coaches and teammates started visiting Holt in the hospital and posted comments of support on Holt’s Facebook page. The team shared the following statement on Twitter:

“Our thoughts and prayers go out to freshman defensive end Brady Holt, who was injured in a car accident this past Saturday.”

Investigators are examining whether or not Holt may have been drowsy or distracted at the time of the accident.

A <a href=”https://www.gofundme.com/245e3svg” target=”_blank”>GoFundMe account</a> has been established to assist Holt and his family cover the pending medical expenses due to the accident. The account has already raised nearly $8,000.

Holt is 6’7″, 230 lbs and recently served a mission for the Church of Jesus Christ of Latter-day Saints in Peru. 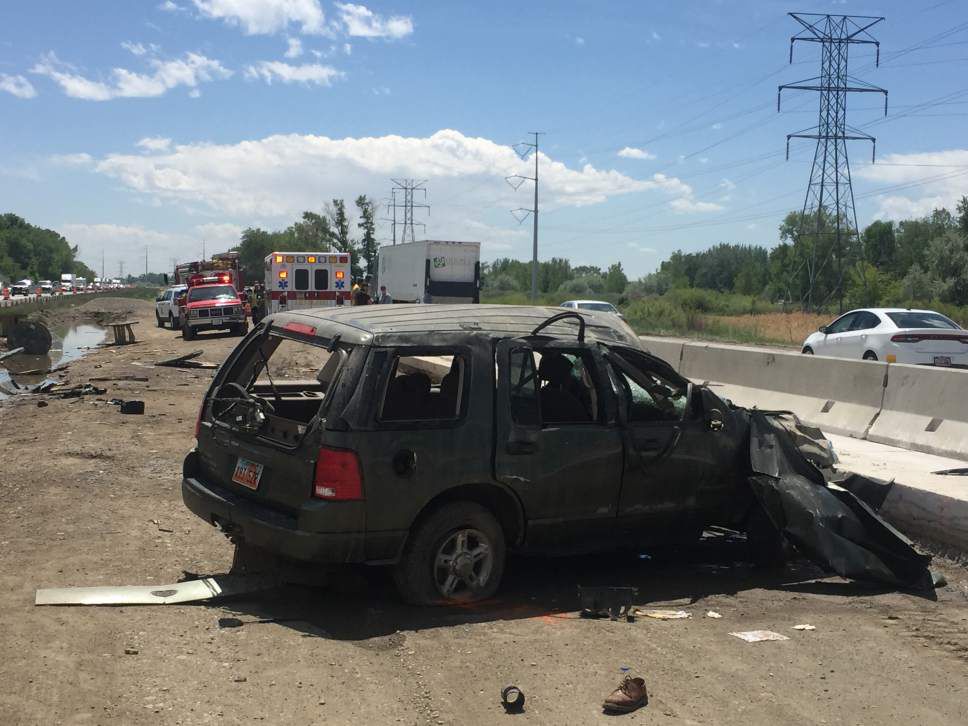