The Utah Highway Patrol said 21-year-old Holt was travelling northbound on I-15 when he drifted into a construction zone on the right side of the highway, striking several large wooden spools.

Holt reportedly over-corrected and slid across the highway to the left and into the center median, where the vehicle rolled. Troopers said he was not wearing a seat belt and was thrown from the vehicle.

A medical helicopter was dispatched to the scene and Holt was later flown to Ogden Regional Hospital. He remains in critical condition.

Northbound traffic along I-15 was diverted at exit 357 while troopers and paramedics treated Holt at the scene.

Holt is a freshman defensive-end from Riverton and attended Riverton High School.

The USU football team issued a statement Monday on its Twitter account that said, the thoughts and prayers of the team were with Holt. 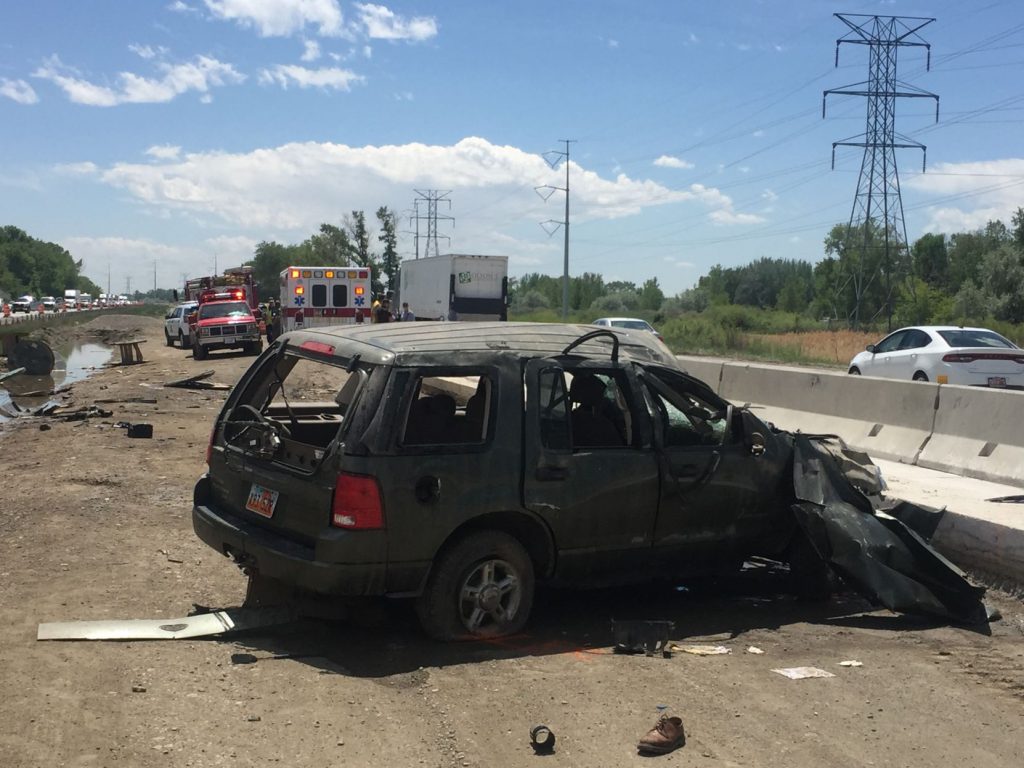