What started out as an attempt to make a more than 100-year-old building more stable turned into a four-year, total renovation project for Cache Valley Bank. Today, the bank is not only more structurally sound, but has also improved its footprint and its aesthetics.

Bruce Rigby, a manager at Cache Valley Bank, says the remodel served as an opportunity to make the bank more structurally sound and to send a message to the community that the bank is stable and it’s not going anywhere. Rigby credits the Daines family for their vision on the project.

“The Daines family is an icon in the valley for making things look beautiful. The courthouse remodel was father Newel Daines, a former mayor, and he has a knack of making something look really special, beautiful,” says Rigby. “They sincerely care about it. They have a real gift for making something look classy, beautiful. They’ve made a statement that says we value downtown, we’ve invested in it, we’re here to stay, we want to continue doing business here.”

This isn’t the first time the building on the corner of 100 North Main in Logan has undergone a remodel. The original building was constructed in the 1890s and once housed a hotel, a drug store and a barber shop over the years. Cache Valley Bank took possession of the building in 1985 and restored the outside and lower level of the bank.

“We realized probably four years ago that it wasn’t real earthquake stable,” says Rigby. “It couldn’t sustain much of an earthquake if we had one. The foundation was on a bed of rocks down below.

“We decided we better do something to make it more earthquake proof. We went down deep in the basement and poured new footings, brought in I-beams and made the building very secure.”

While upgrading the structure, they decided to upgrade the building’s interior and exterior aesthetics as well. The bank employed as many local craftsmen and designers as they could, led by Peter Daines and Gary Olsen.

“Gary Olsen was the contractor and he is a master carpenter. He’s got an eye for how to do things,” Rigby exclaims. “Most of the woodwork is hand, custom made, dark walnut wood that he built in the wood shop. The desks and the furniture in the lobby are all custom made. That’s another unique thing, the woodwork in here, and we get a ton of compliments.”

The lobby also features a Tiffany chandelier, classic furniture that was imported from Spain, Italy and antique shops in New York. They also added a lounge area, one of Rigby’s favorite aspects of the project.

Besides the fine craftsmanship that went into the project, Rigby says they also raised the ceiling inside the lobby three to four feet and pushed the teller line back about 10 feet to create more openness.

“We wanted to have an old bank feel,” Rigby explains. “When you walked in it was open yet nice, that you would have a good, calm feeling that they could feel like it was a secure place yet successful. The bank is; it’s a very successful bank.”

Cache Valley Bank also purchased two additional retail spaces that were located just to the north of their building and added them to the overall square footage of the bank. The branch in historic downtown Logan is home base to the bank’s overall operations, which includes four branches in Southern Utah, six branches in Central Utah, a branch in Layton and a branch in North Logan.

Updated brickwork, a more stately entrance, additional parking in back, new planters and an enlarged sidewalk highlight some of the notable changes to the exterior.

“The bank worked quite a bit with Logan City to try and open this area up into more of a pedestrian-friendly area, so it’s not just a bunch of traffic driving by, so people would feel comfortable walking around downtown,” Rigby explains.

“We made the street more narrow, enlarged the sidewalks so you could have that pedestrian feel and open it more,” he continues. “Behind the bank, the same thing. Parking back here is such a big deal. You’ve got to have parking.”

Trying to conduct daily deposits while also renovating the lobby and teller area while the construction process was going on became impossible. The bank also purchased two buildings south of them to move more of the day-to-day operations and to conduct the carpentry that was done during the remodel.

Rigby says the renovation gives the bank a unique, stable look that affirms that the bank has plans to be a long-term fixture in the community. He hopes that other businesses in downtown Logan will take notice.

“We hope that others would hop on the bandwagon and say ‘if they’re going to do this we will as well.’ Sometimes it just takes that first step for someone to catch the vision of what they can do to make a place look right,” says Rigby. “It’s easy to think the grass is greener on the other side, or it’s better on the outskirts of town.

“But I think home is where you hang your hat, if you make it a nice place where people are comfortable and enjoy it, people will come by and visit, they’ll take care of you.” 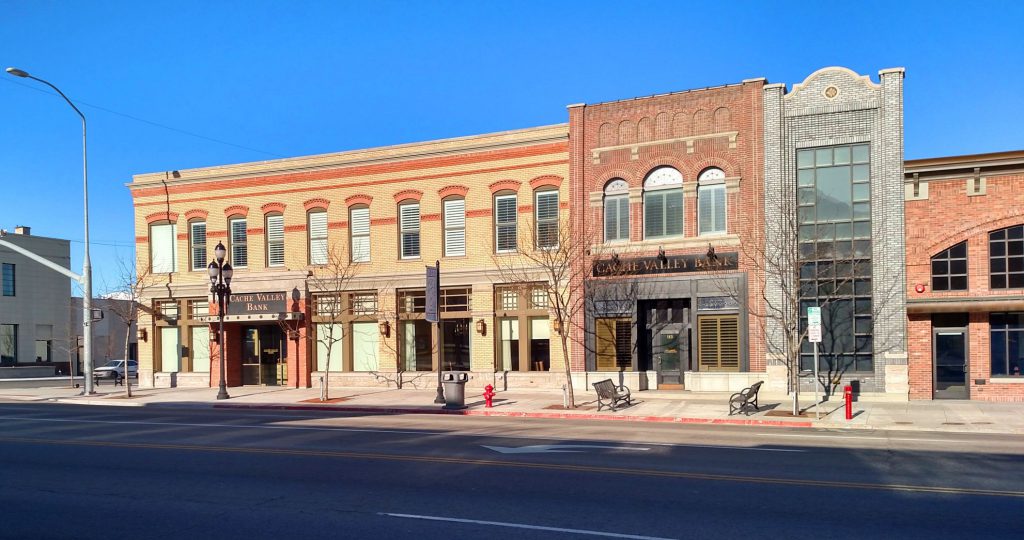 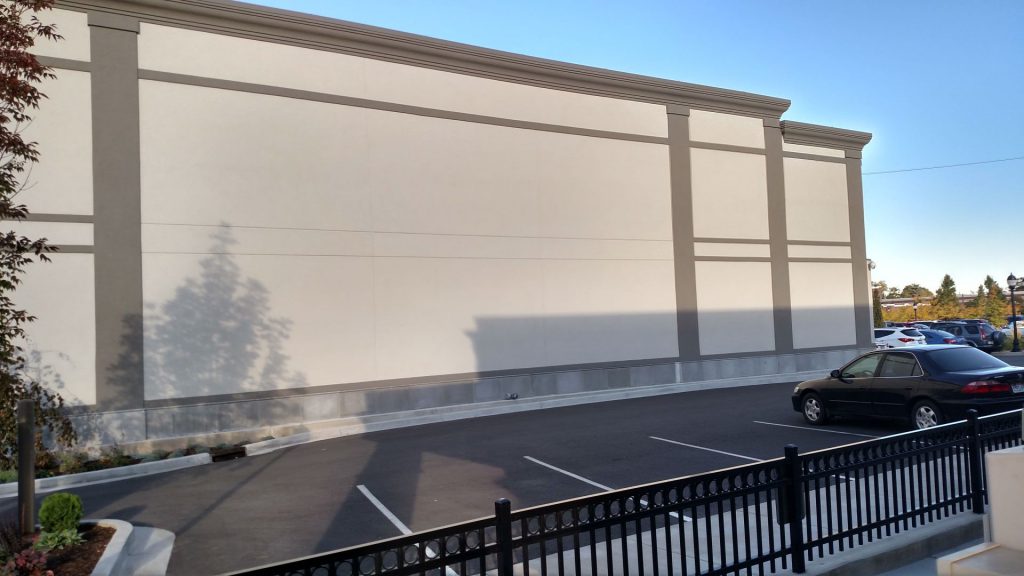 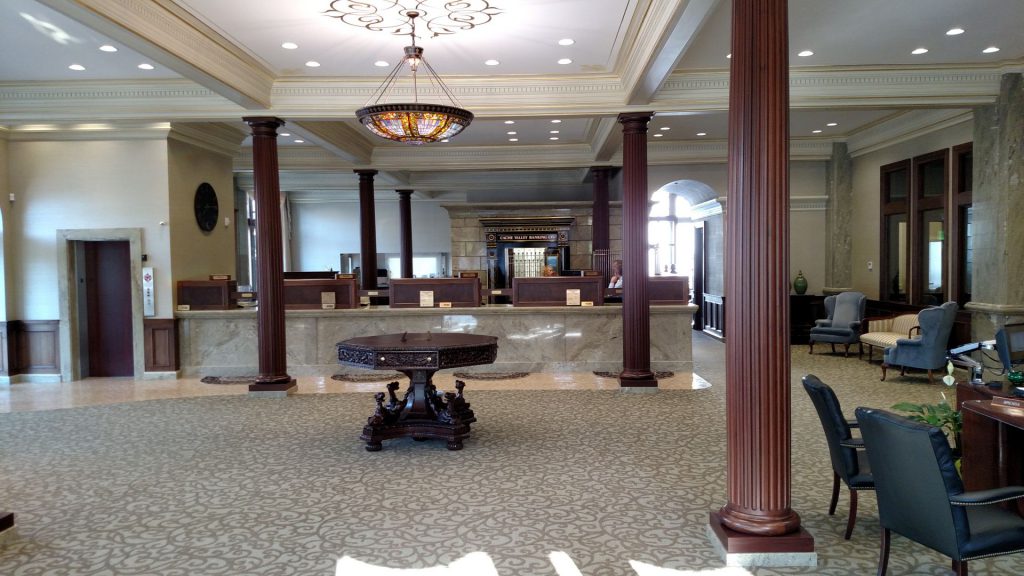 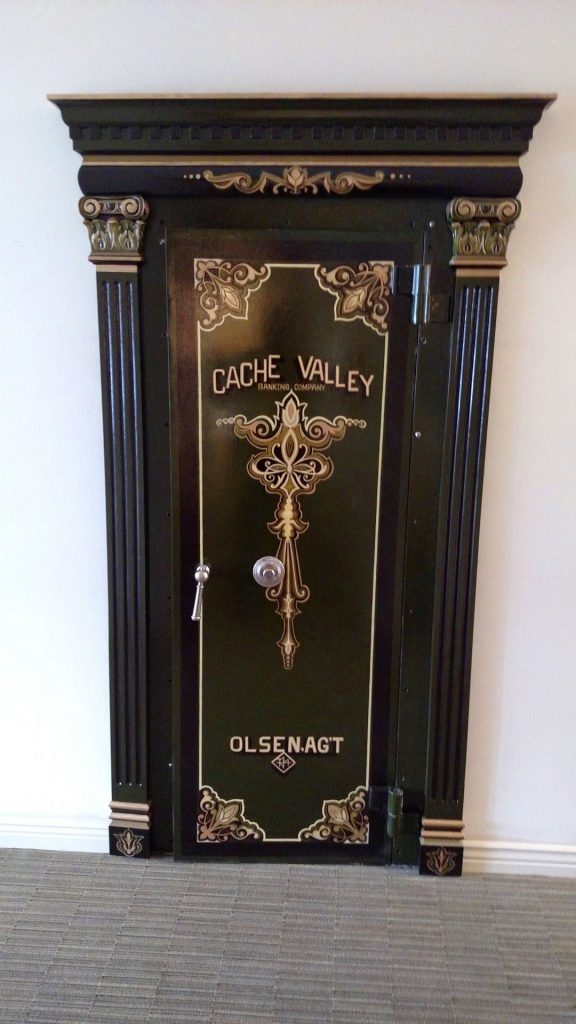 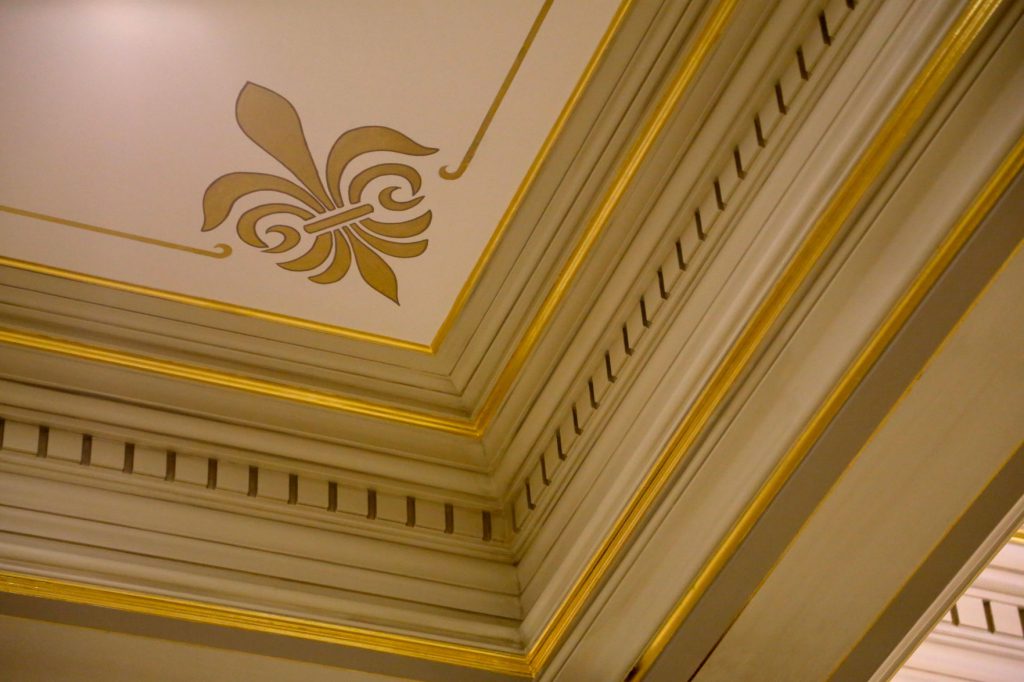 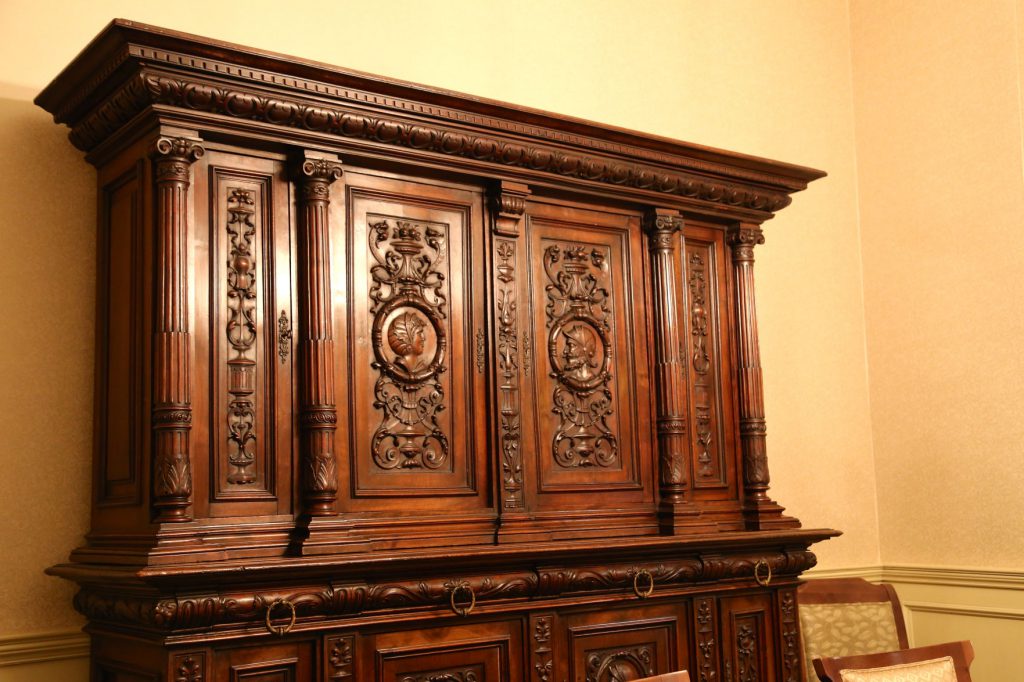 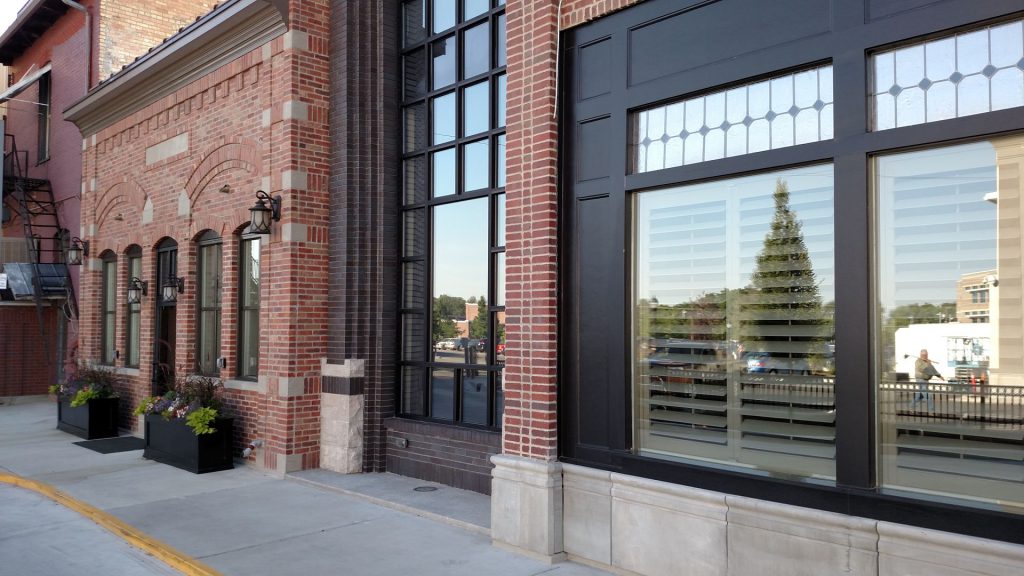 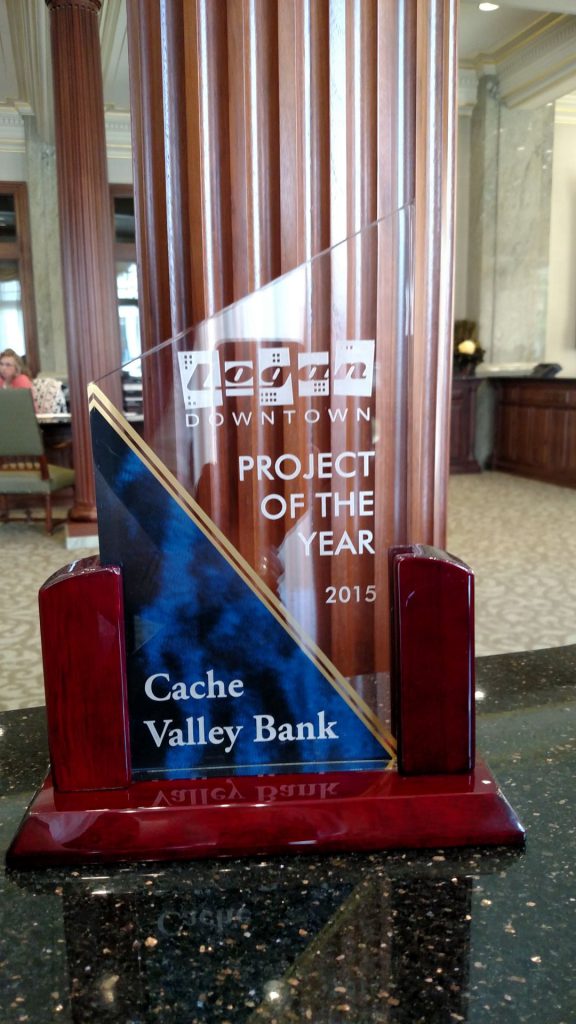 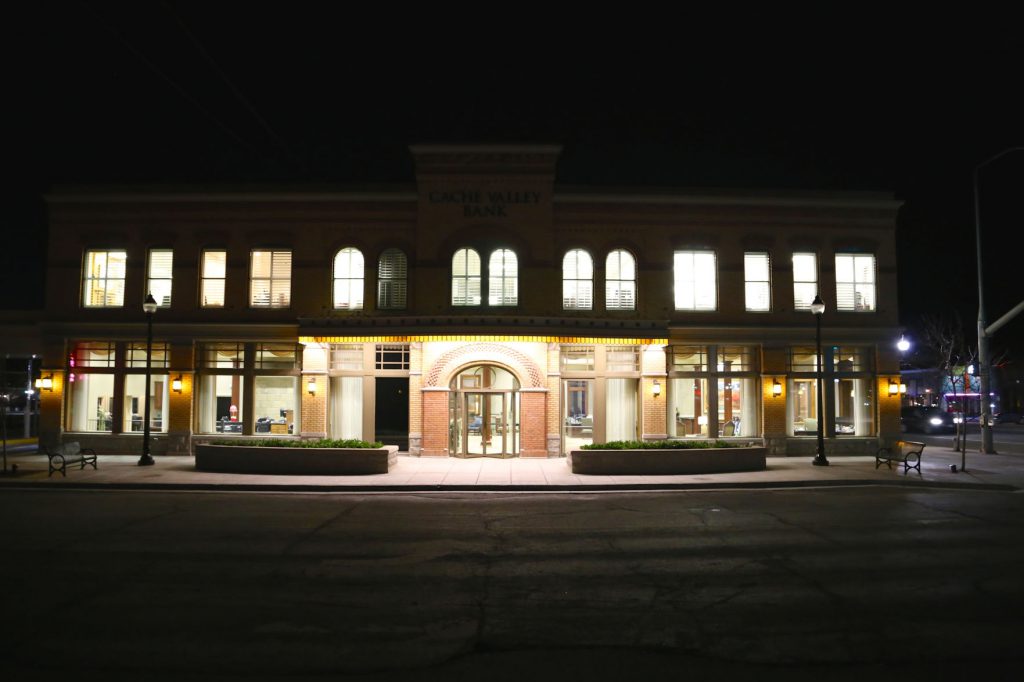 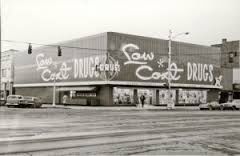 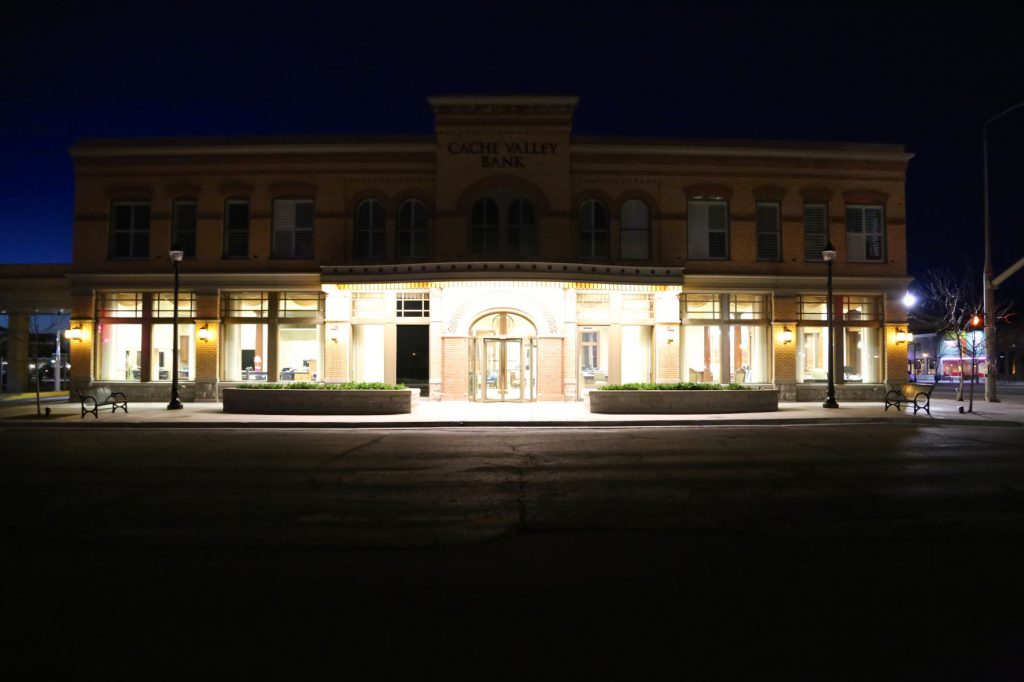 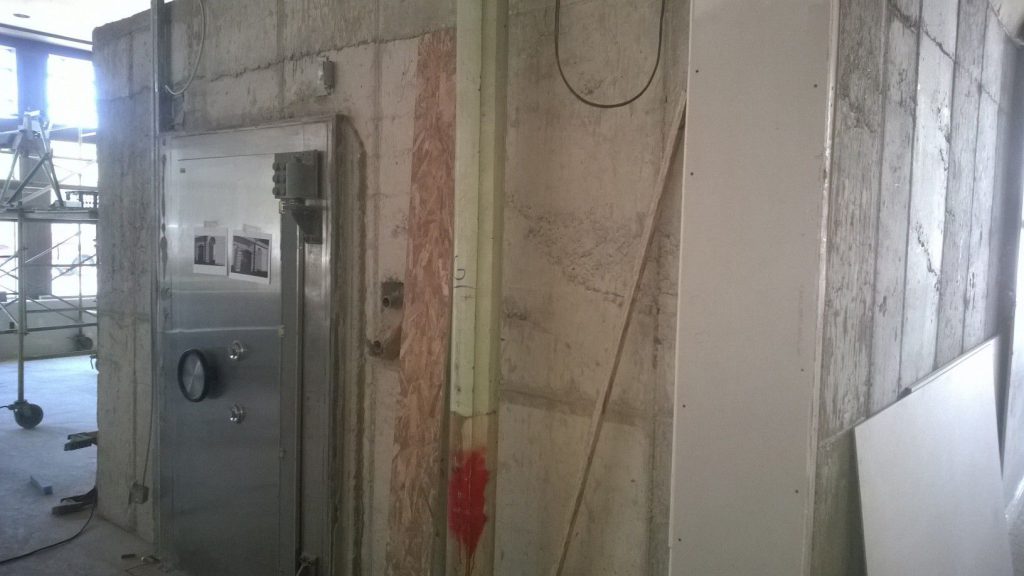 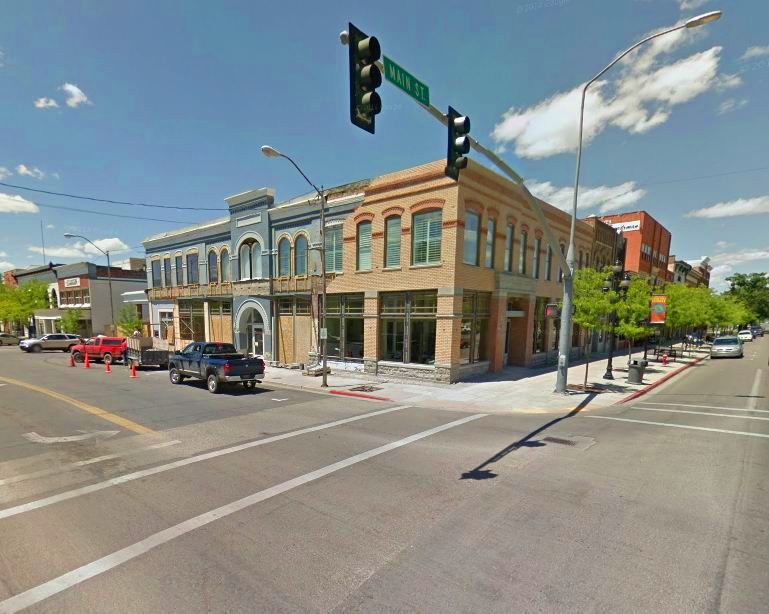 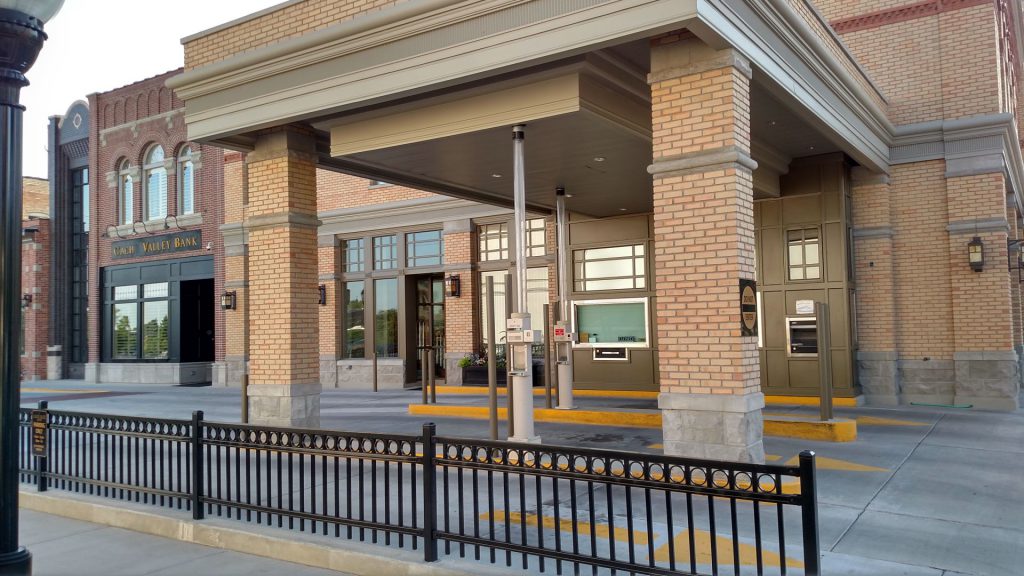 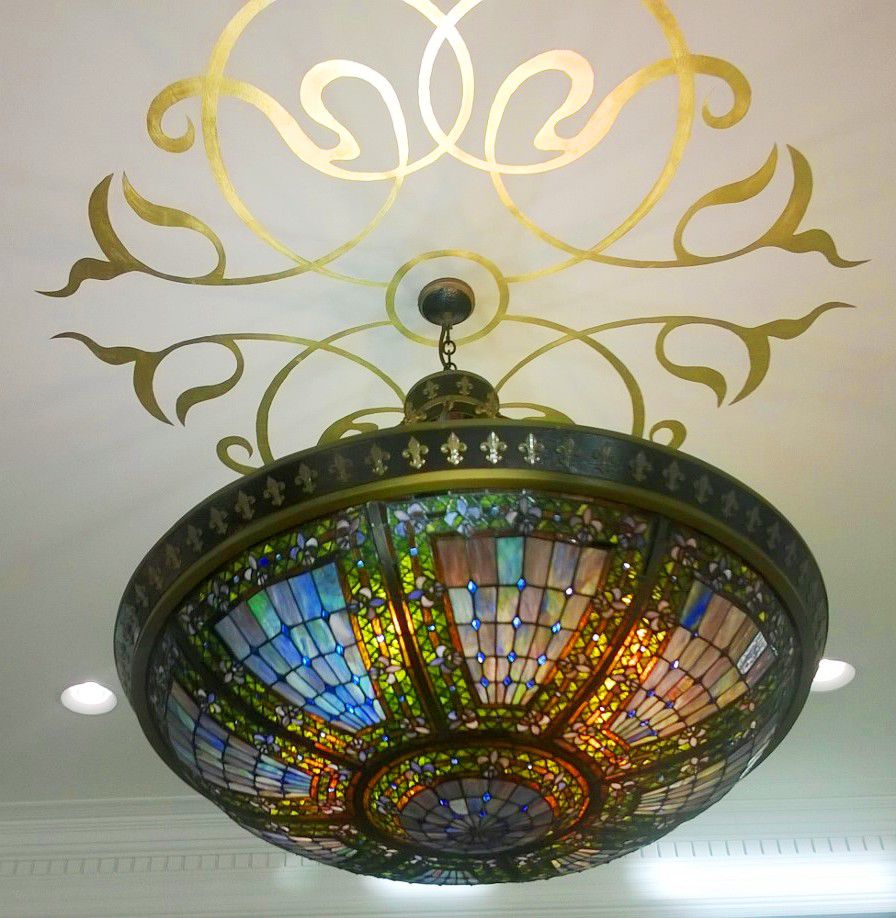 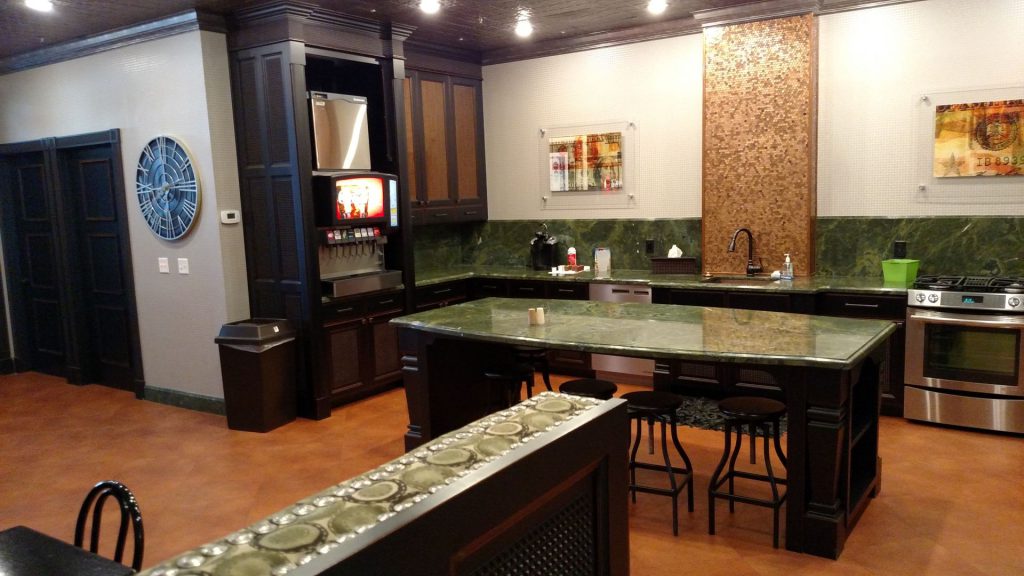 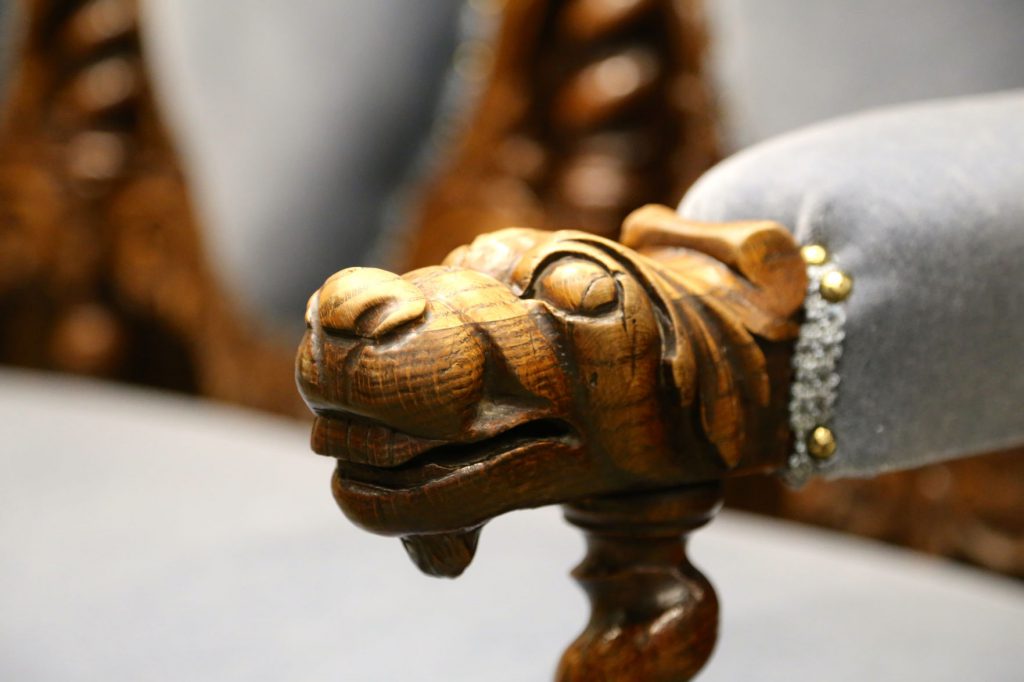 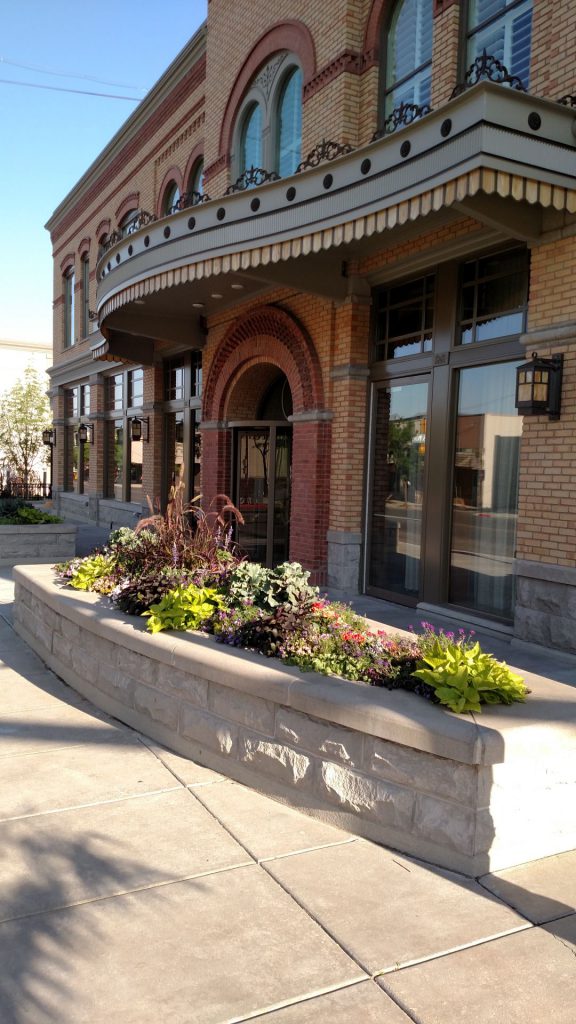 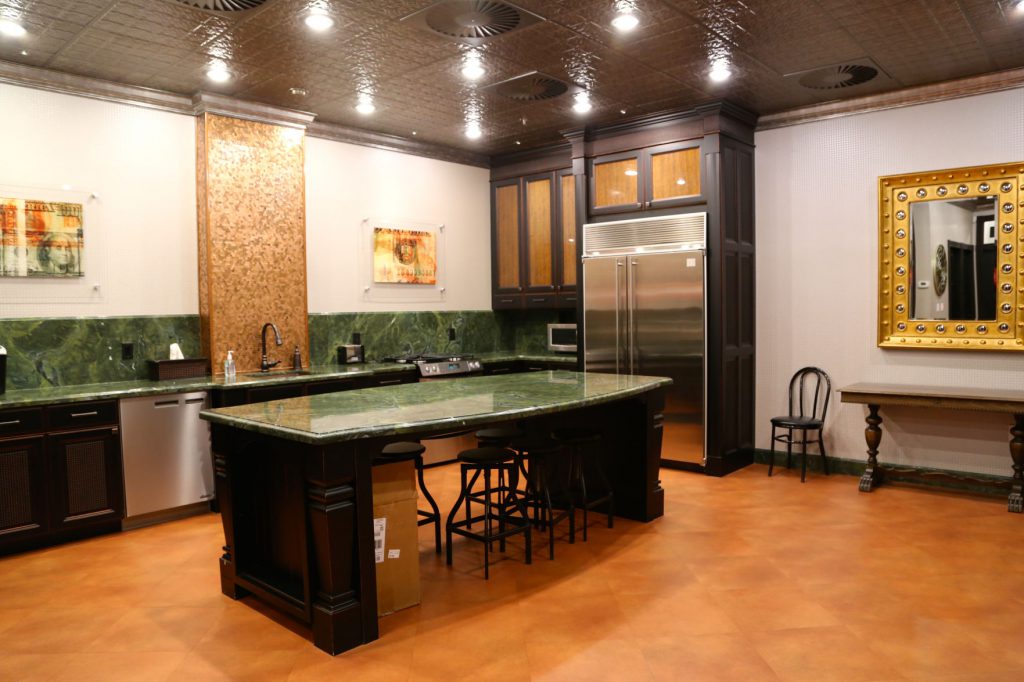 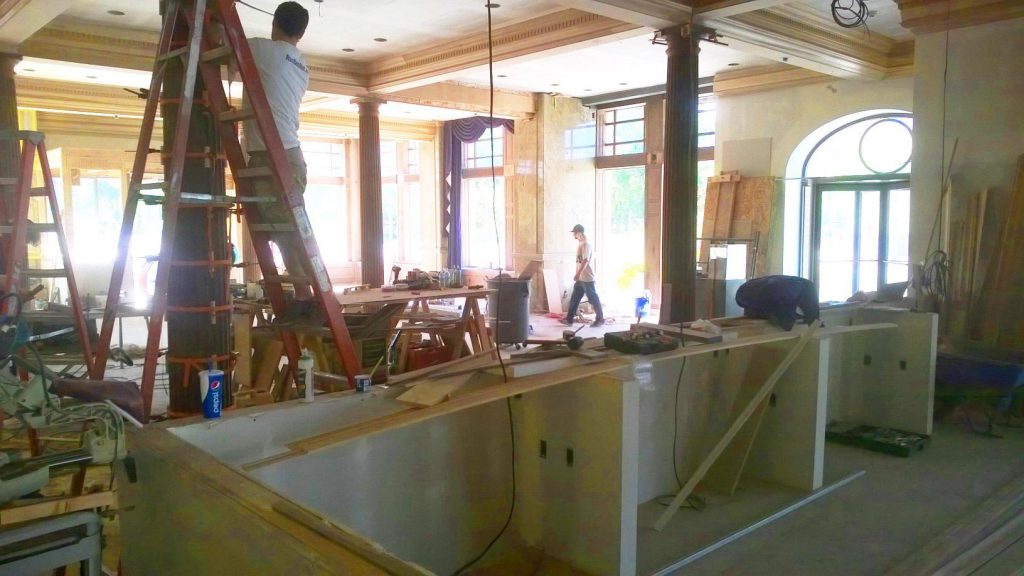 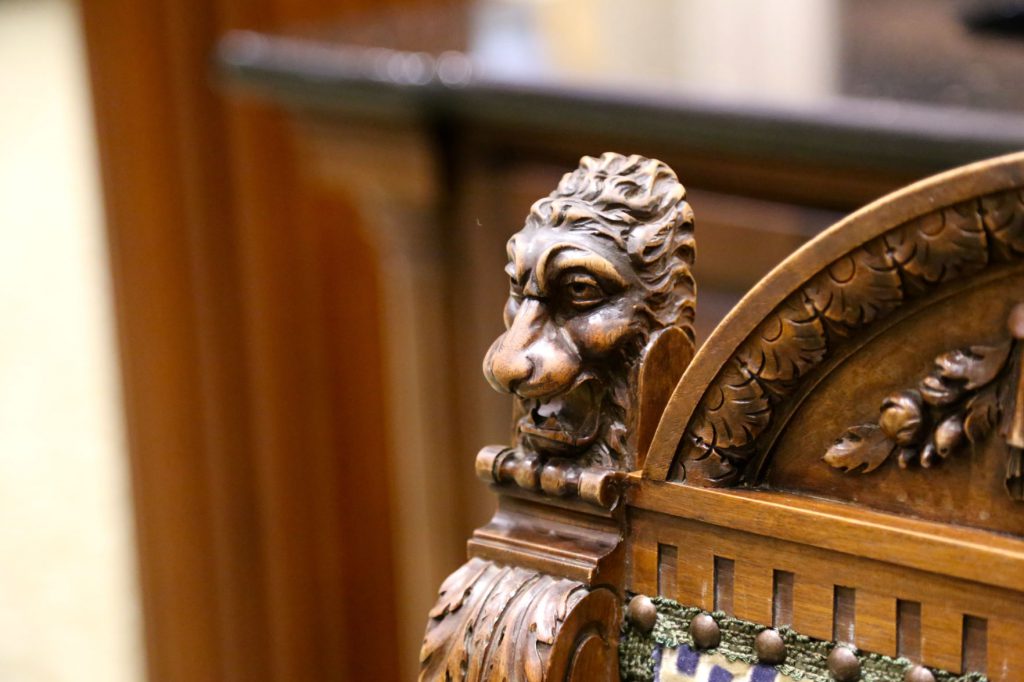 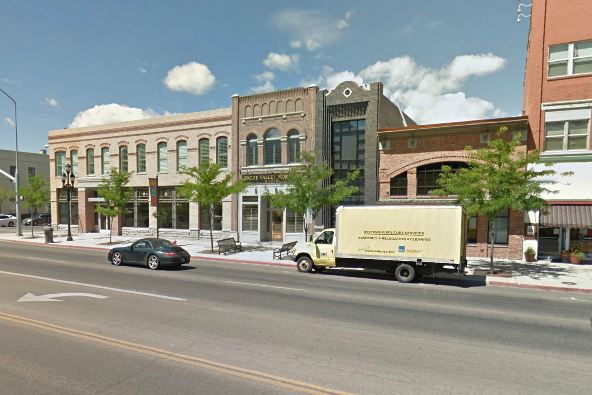 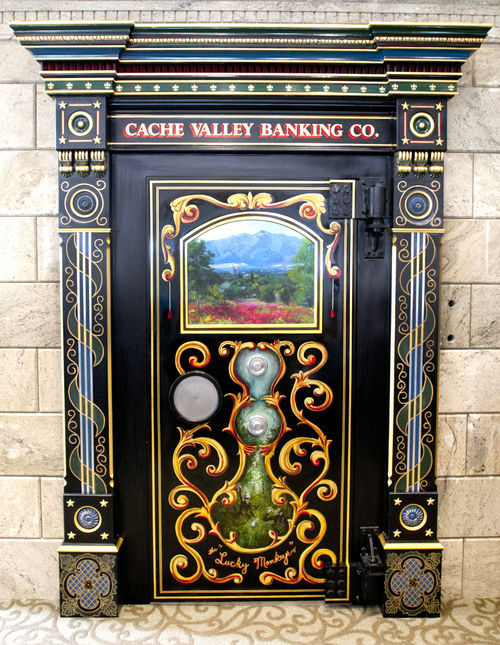 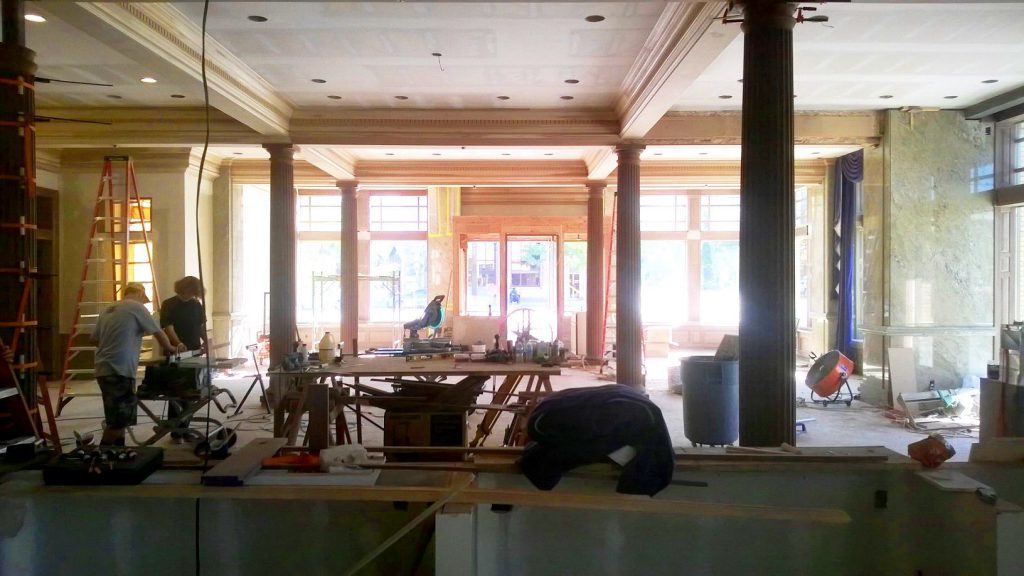 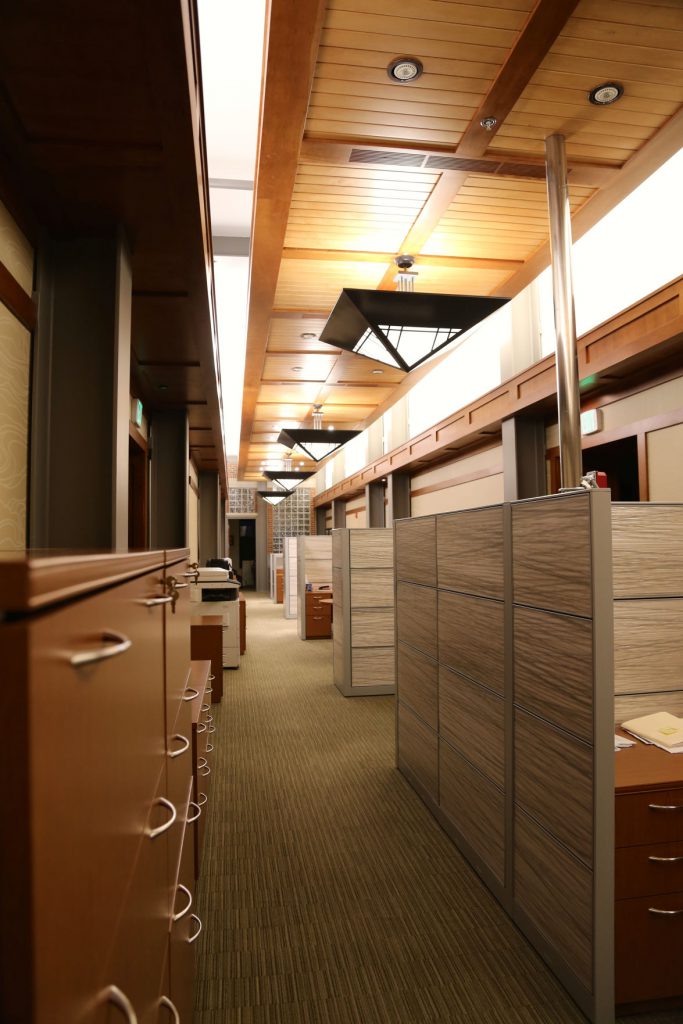 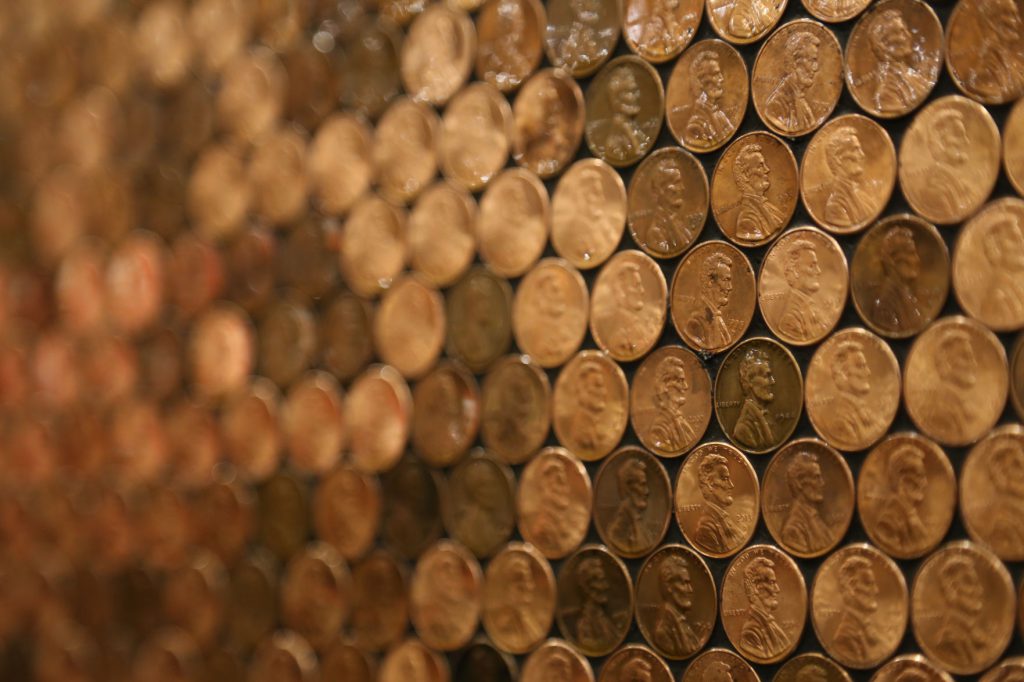 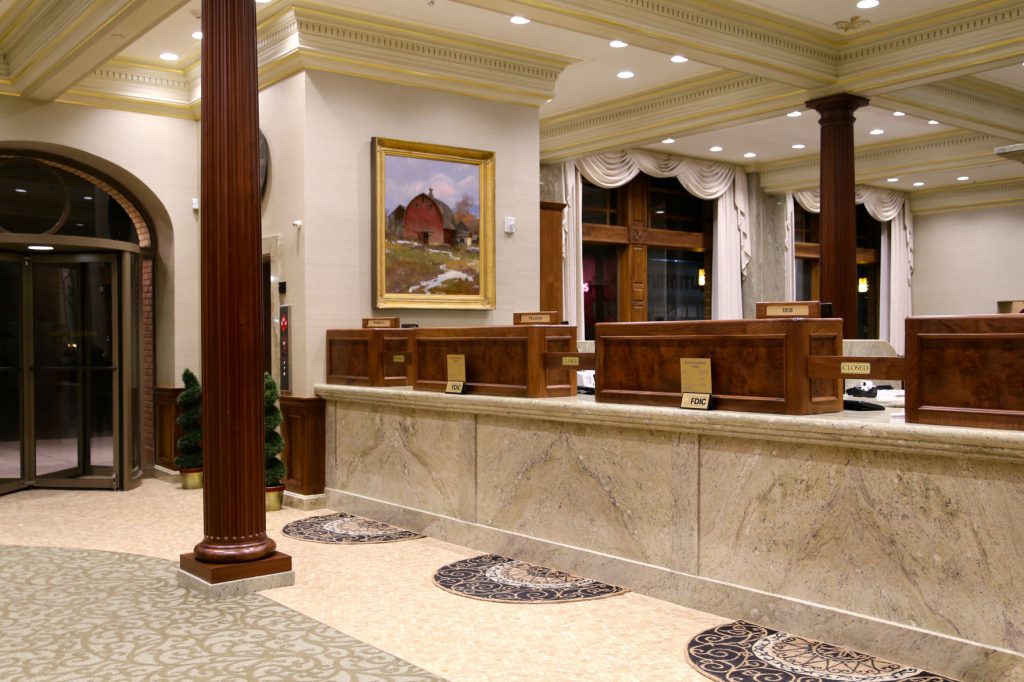 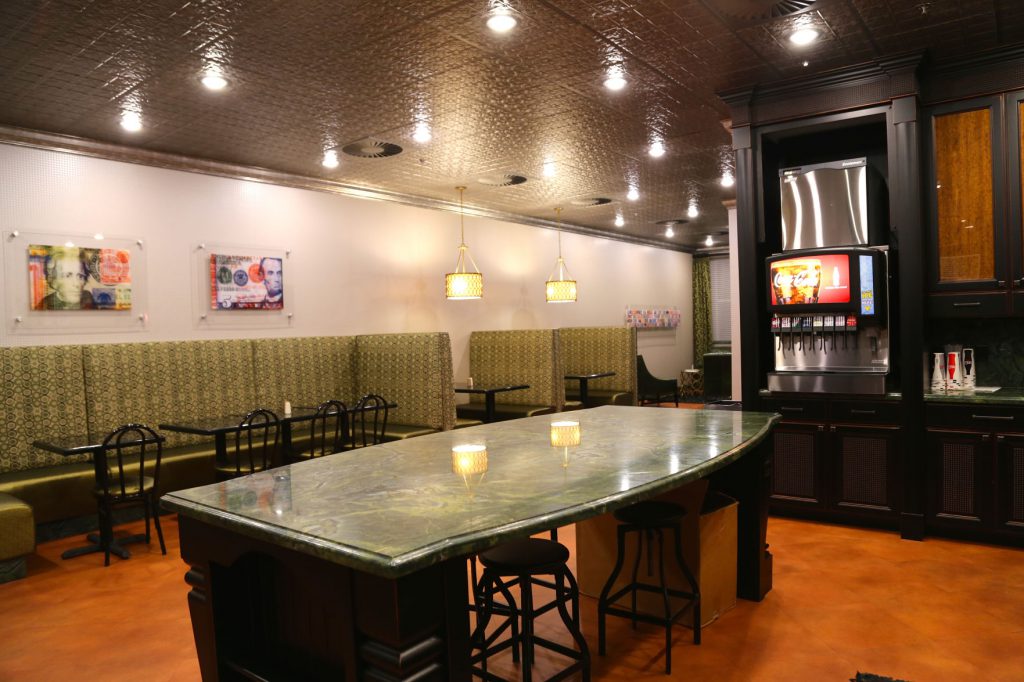 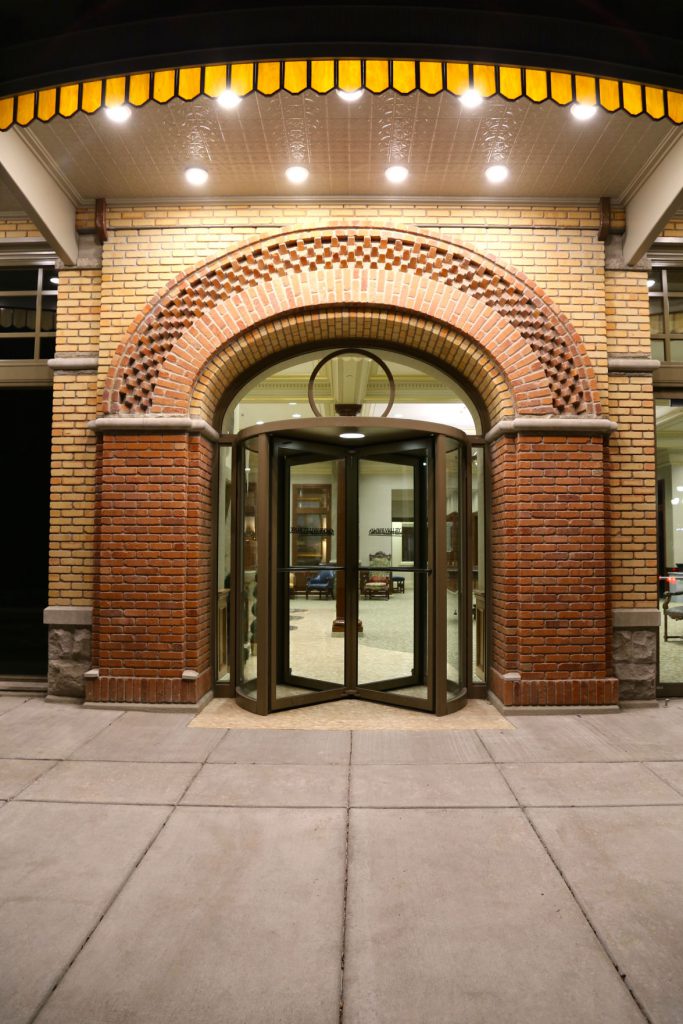