Both were coached by Andersen during their time at Utah State University. Keeton played quarterback from 2011 to 2015 and set many school records during that time. He briefly joined the Houston Texans rookie minicamp but never signed with the team.

“I’m very thankful that Coach Andersen and Oregon State has presented me this opportunity,” Keeton said in a release by Oregon State. “I’m excited to be able to contribute to the growth of the school, program and the football team in whatever capacity possible. Go Beavs!”

Asisi played for USU from 2007 to 2011 before coaching for a year as the assistant offensive line coach at Logan High School. He later joined USU’s coaching staff as a graduate assistant.

“These young men will be outstanding role models for our student-athletes and understand what it takes to be successful in our program on and off the field,” Andersen said in a release. “We’re excited to welcome them to our team and look forward to their contributions.” 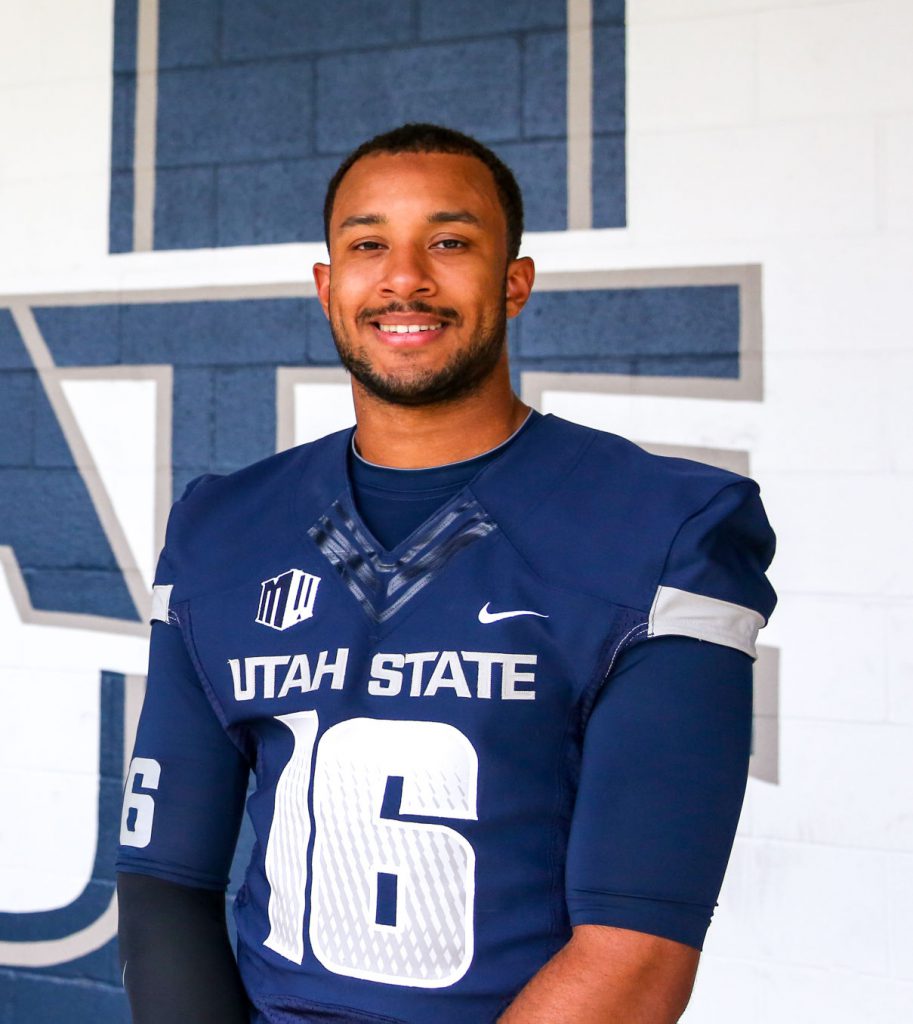