These 100-year old pumps have survived the improvements the canal company has made over the years because the board has concluded they can't get new pumps that are any more efficient than these living antiques.

Recently the Cub River Irrigation Company has made significant upgrades to a water delivery system that serves the agriculture community in Lewiston, in northern Cache County, as well as the southern part of Franklin County in Idaho.

Historical canal systems created first by the pioneers aged over the decades into a series if inefficient pumps and open canals and something had to be done.

“First, we looked at the need and how we were using outdated systems where we were in open ditches and losing significant water,” said John Dent, Cub River Irrigation Board member. “And we looked at options, ways we could improve those systems”

He said the Bureau of Reclamation contributed to the company’s proposed projects, in the form of grants, as Cub River Irrigation was able to submit a viable plan and demonstrate how it would conserve water.

“It started when we consolidated smaller ditch systems into a larger piped system where we took pumps off the different smaller ditches. That was a huge benefit for those users because they were now using a lot less electric horsepower to generate the pressurized water.

As the upgraded systems conserve significantly more water and use less energy to pressurize the water, it has led to more efficient use of a valued commodity and real savings of power and money.

“A lot of what we did in recent years came at a time when Ellis Roberts was the President of our company. He sat us down in a meeting once and he had all of us come up with goals for the company.

“Then he asked us how do we go about meeting the goals and the needs of the company. It was a seven or eight-hour long meeting.

“As we look back on what we have been able to accomplish, we feel that Ellis was very instrumental in getting all of us to come to an agreement and focus our efforts on improving the company.”

Earlier this this year Cub River Irrigation celebrated the 100th anniversary of its merger with Lewiston-BearLake Irrigation Company. 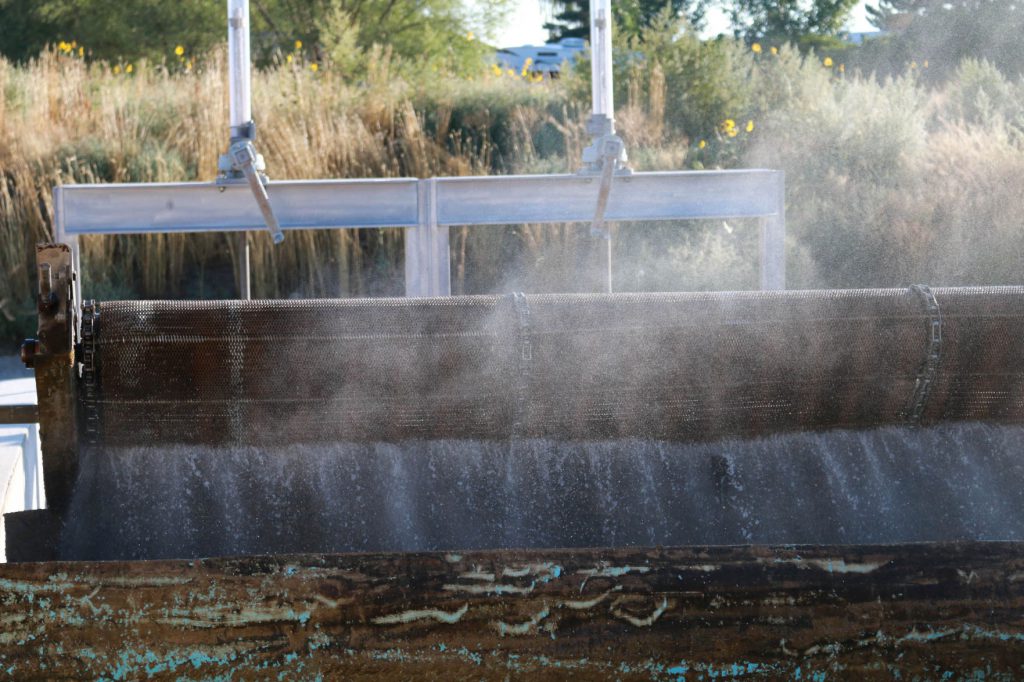