“It’s like one of those Shakespearean tragedies,” said Gary Griffin, the managing director of the Utah Festival Opera &amp; Musical Theatre (UFOMT). “‘Anything that could go wrong, has gone wrong.’ But we’ve overcome.”

After a decade filled with setbacks, the Utah Theater on Center Street in downtown Logan is having a VIP event on Friday. Griffin said it’s to thank those who have made the restoration of, what was originally an opera house in the early 1920’s, possible.

Michael Ballam is the founding general manager of the UFOMT.

“Long before the opportunity to buy this building I just thought, ‘Wouldn’t this be something if again, <em>Blossom Time</em>, which played in 1924, could take place on this stage?’ And that was not possible because the stage was what, six feet deep?” Ballam said. ” You’d have to have really skinny people to put a show on.”

He said it’s a gathering place for the community.

“It belongs to them,” Ballam said. “Come and see, there will be something for every taste. It will literally be able to do any form of performance.”

The grand opening is scheduled for June 24 and is featuring the musical, <em>Peter Pan</em>. The title role is played by Adam Biner from New York who said the theater district in Cache Valley offers something New York doesn’t.

“This festival provides, not only a place for you to grow as an artist,” Biner said, “but also a place to work and breathe, which is something New York City doesn’t allow you to do. Your entire staff is the best of what they can bring to the table. And there’s the organ but it’s definitely a joy for sure.” 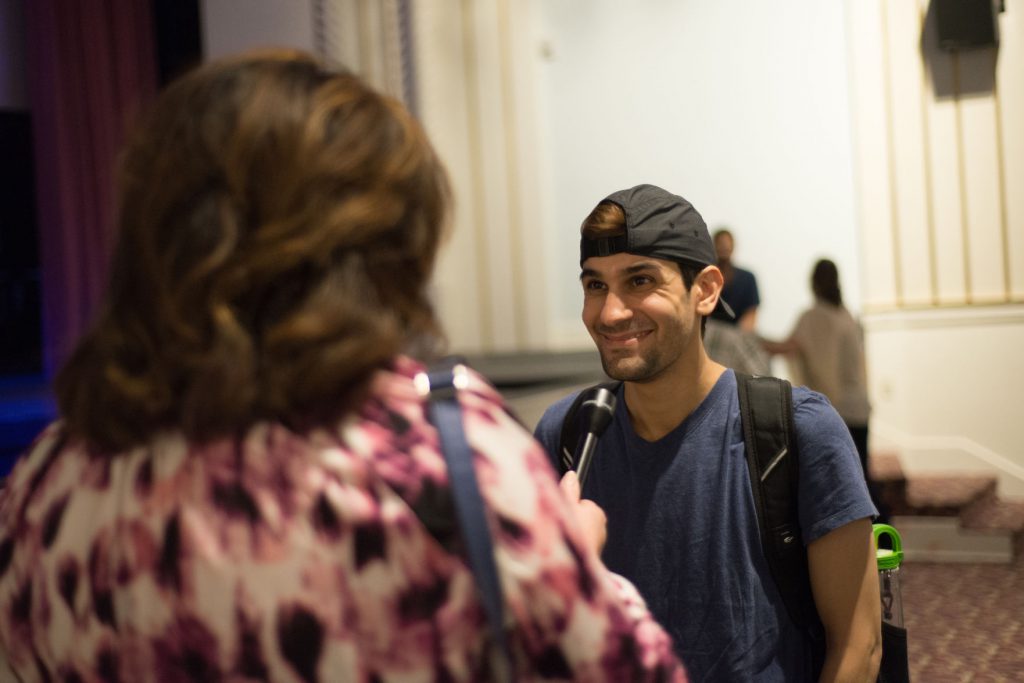 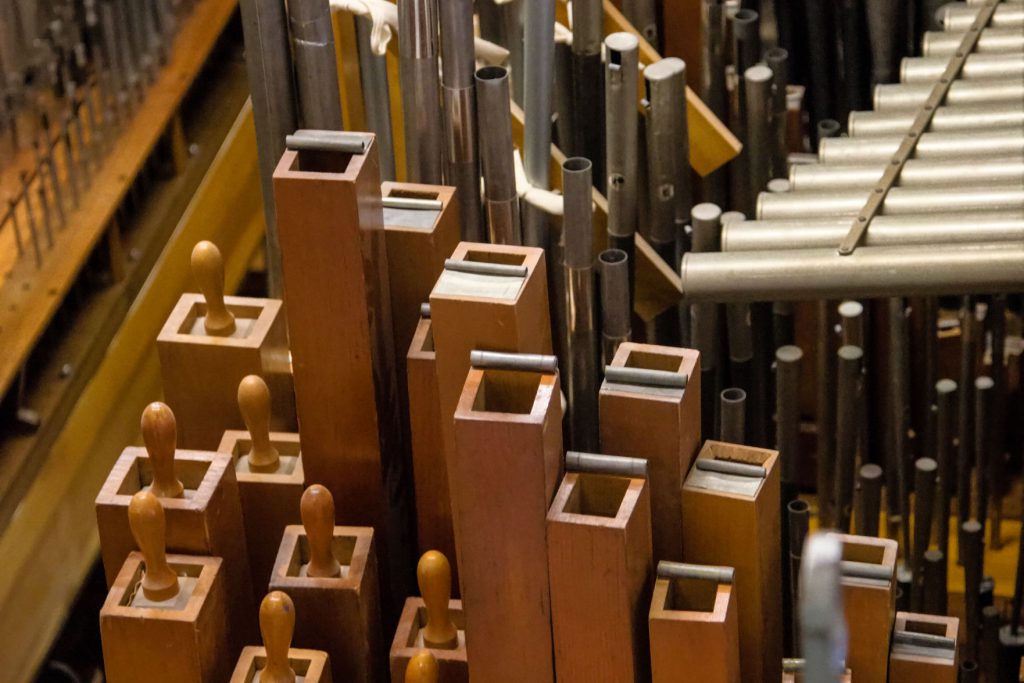 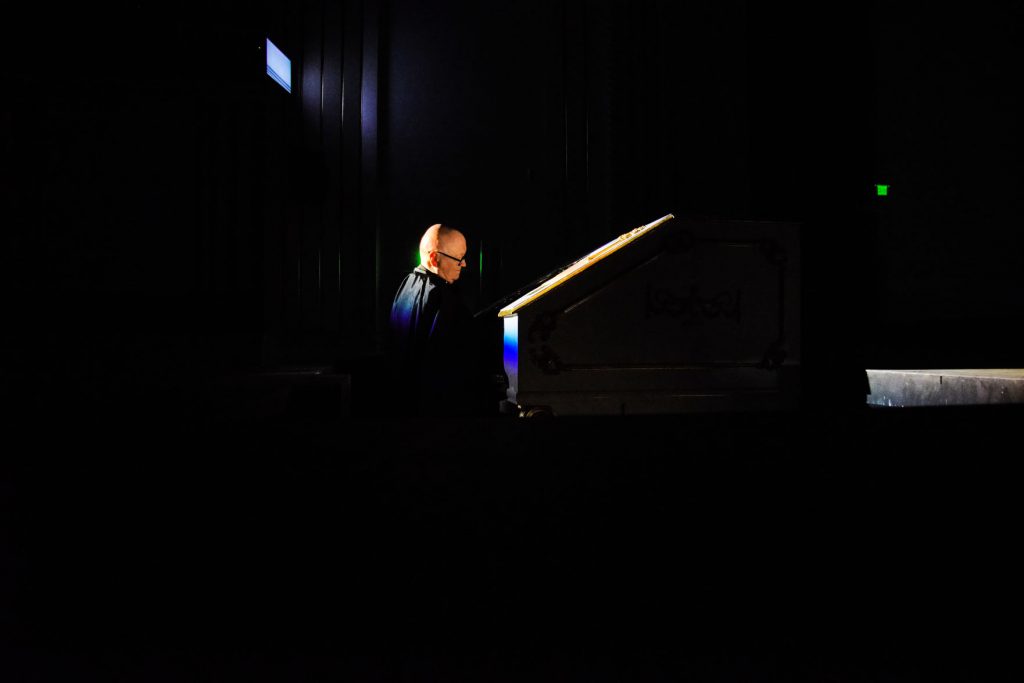 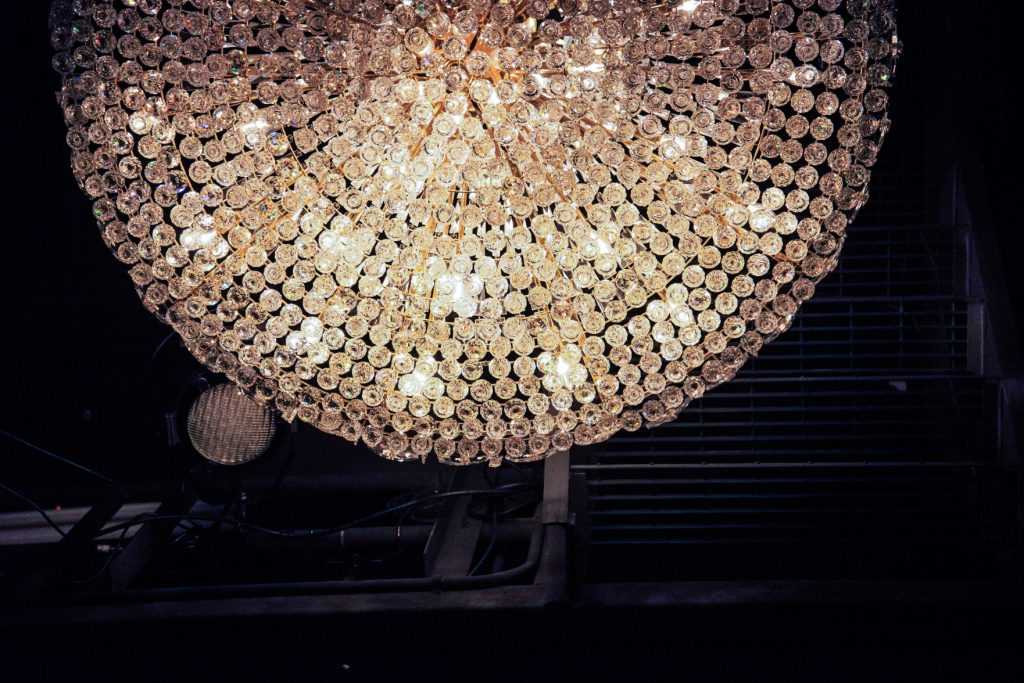 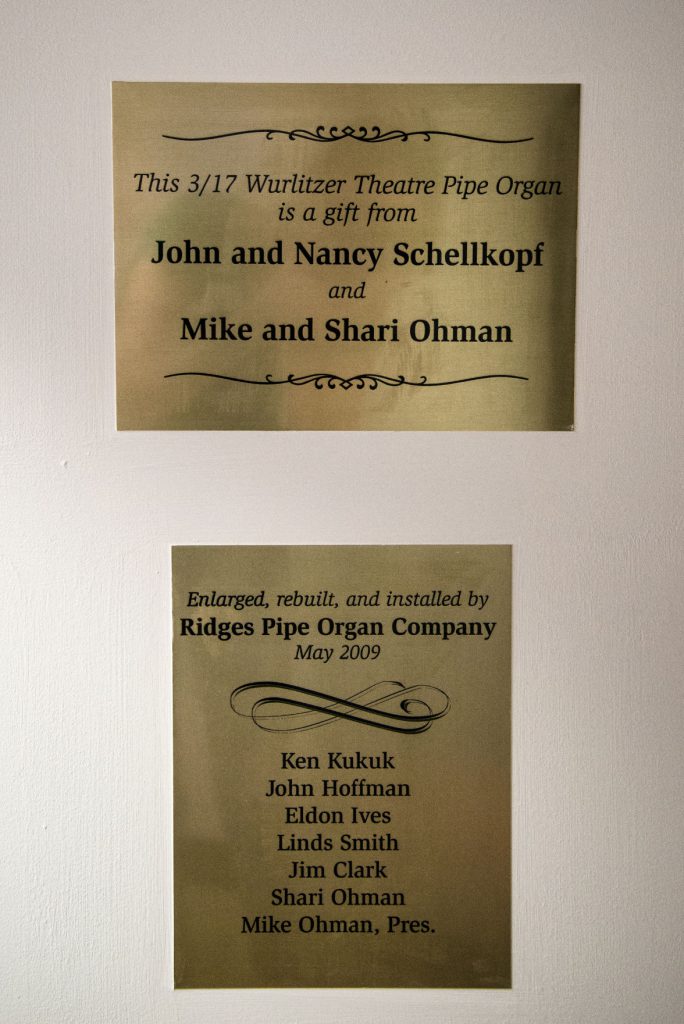 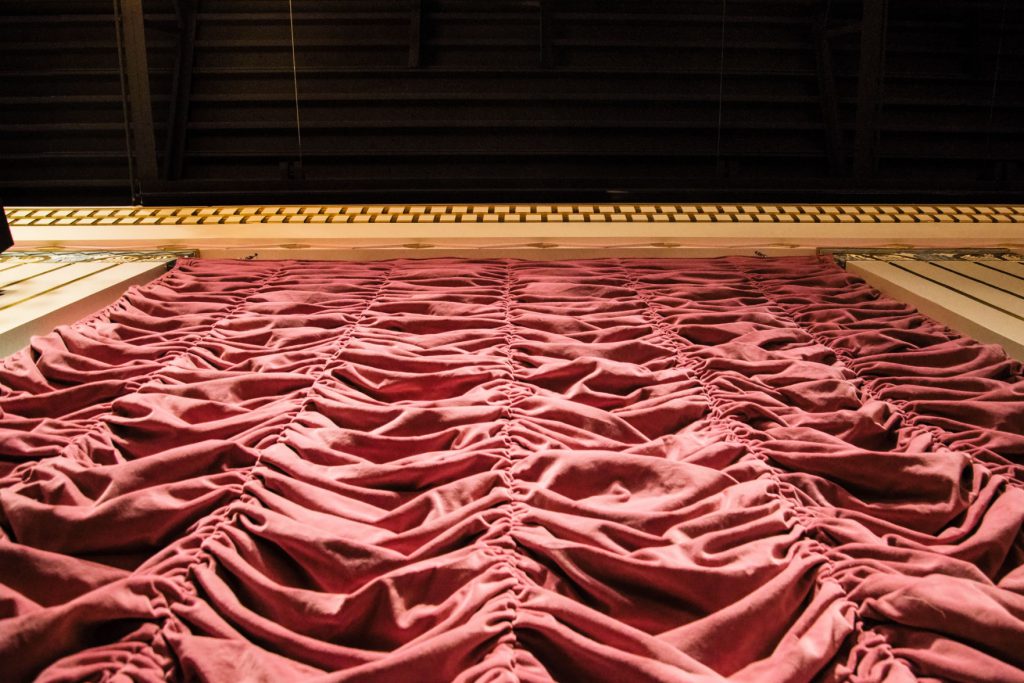 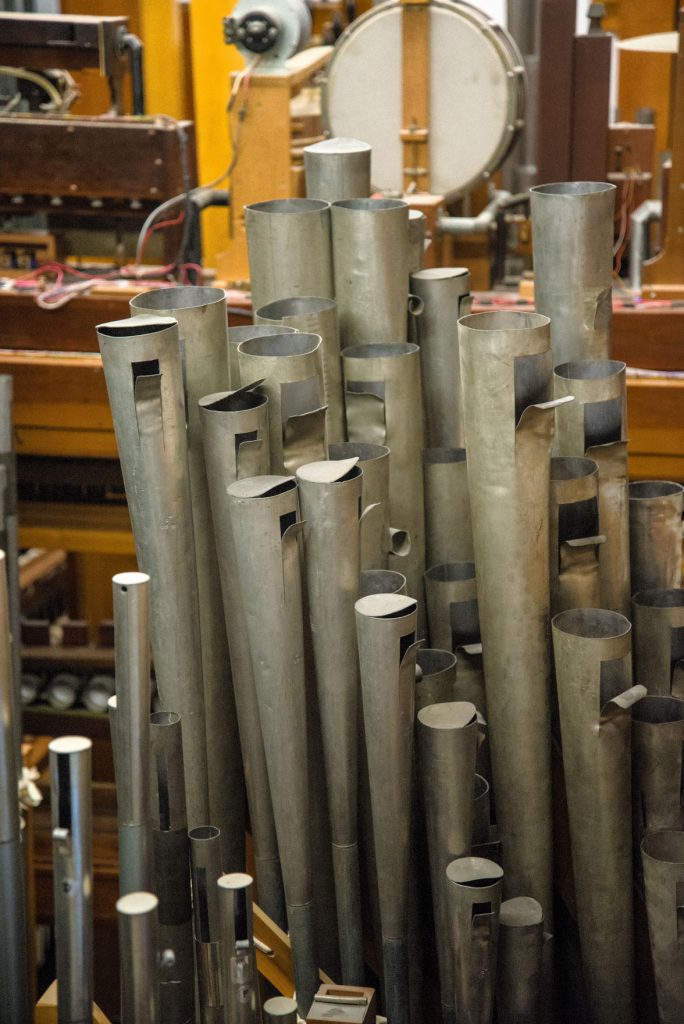 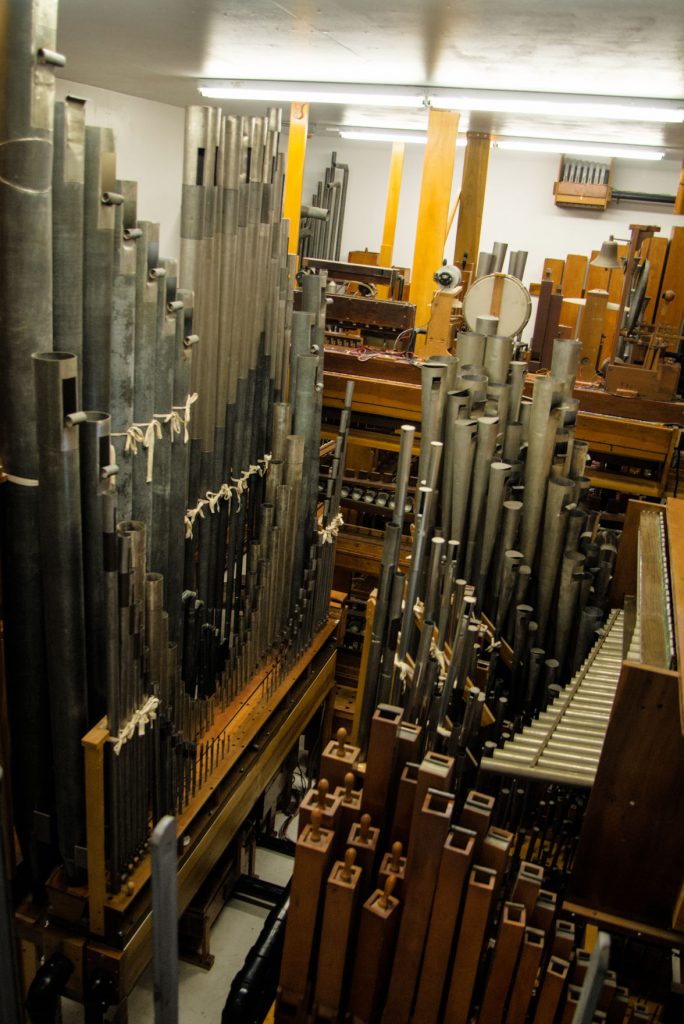 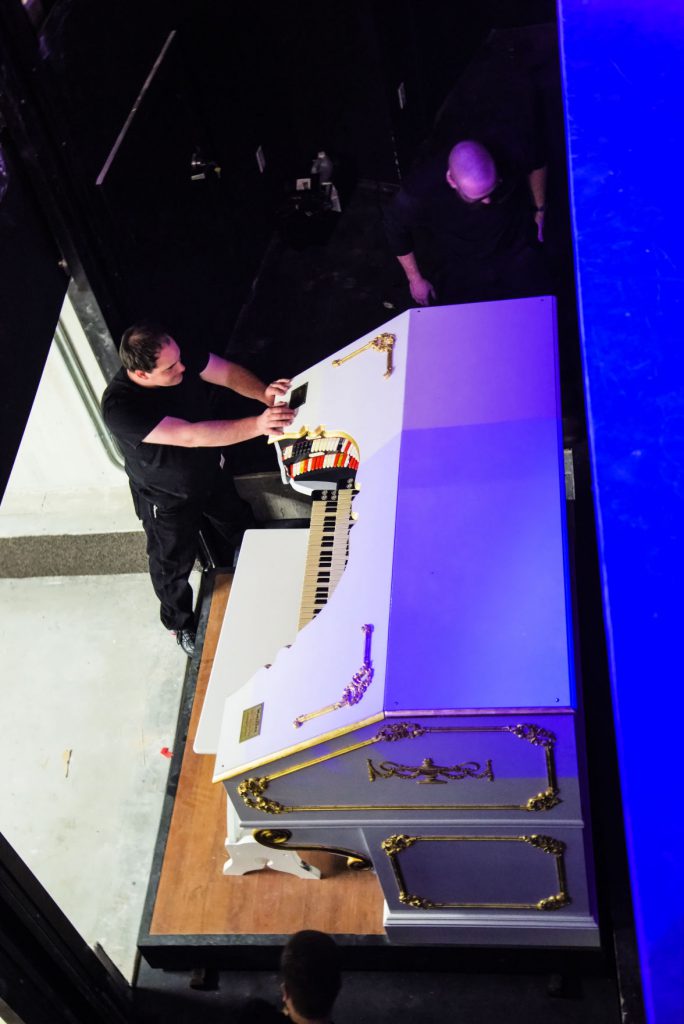 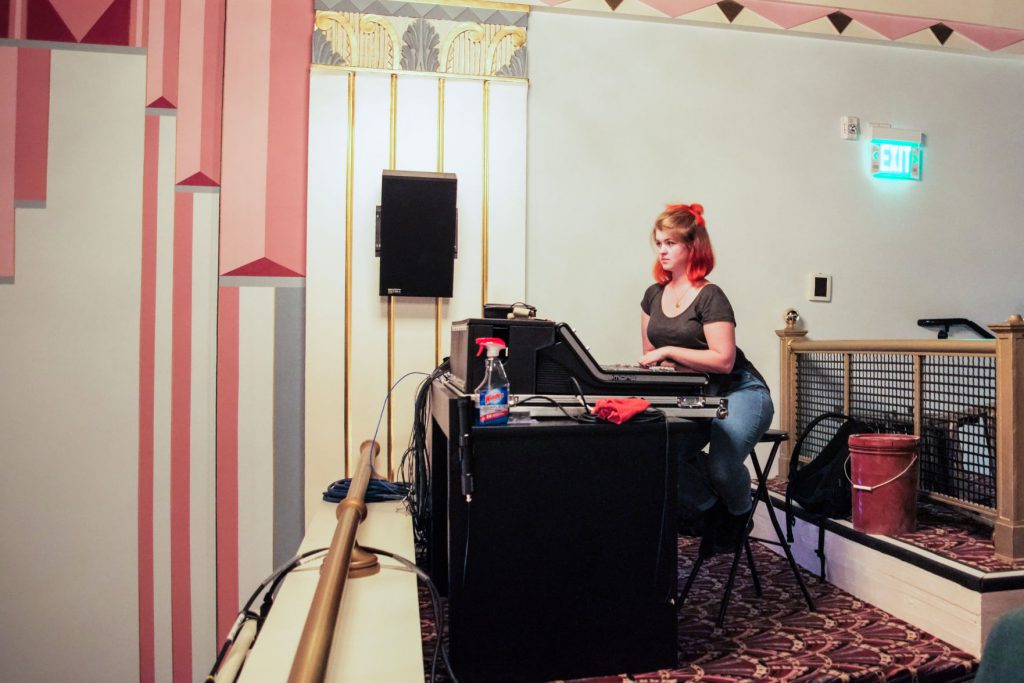 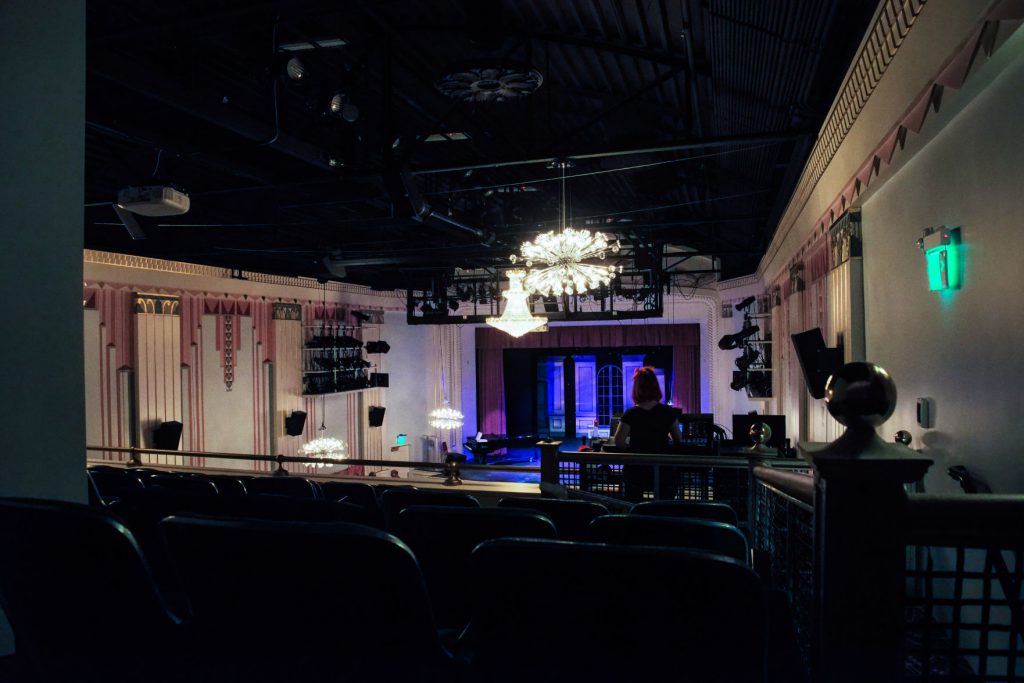 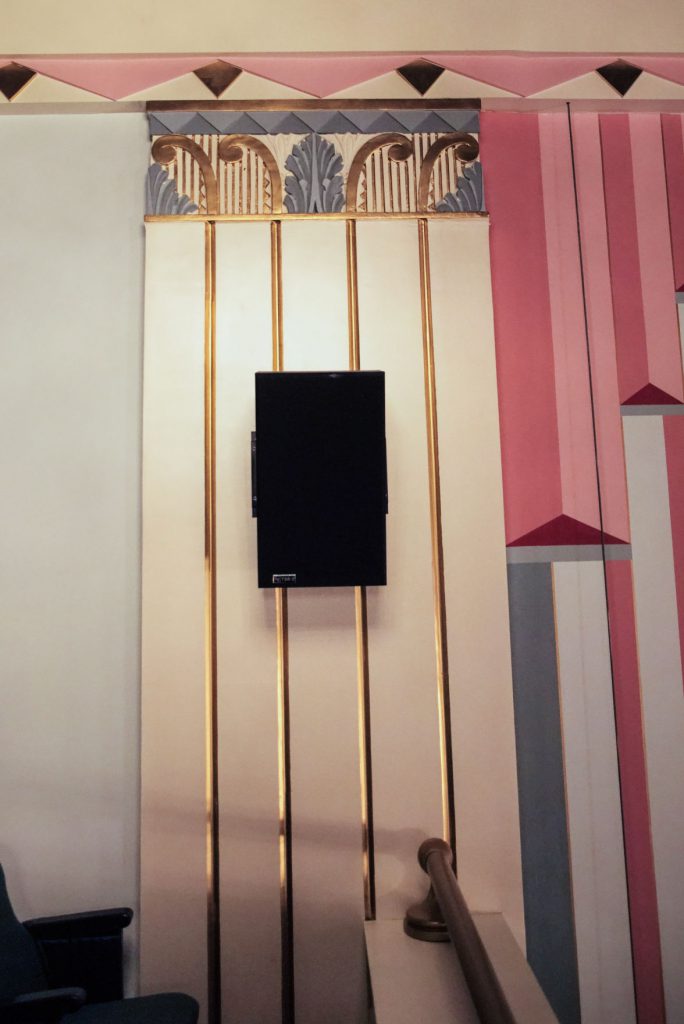 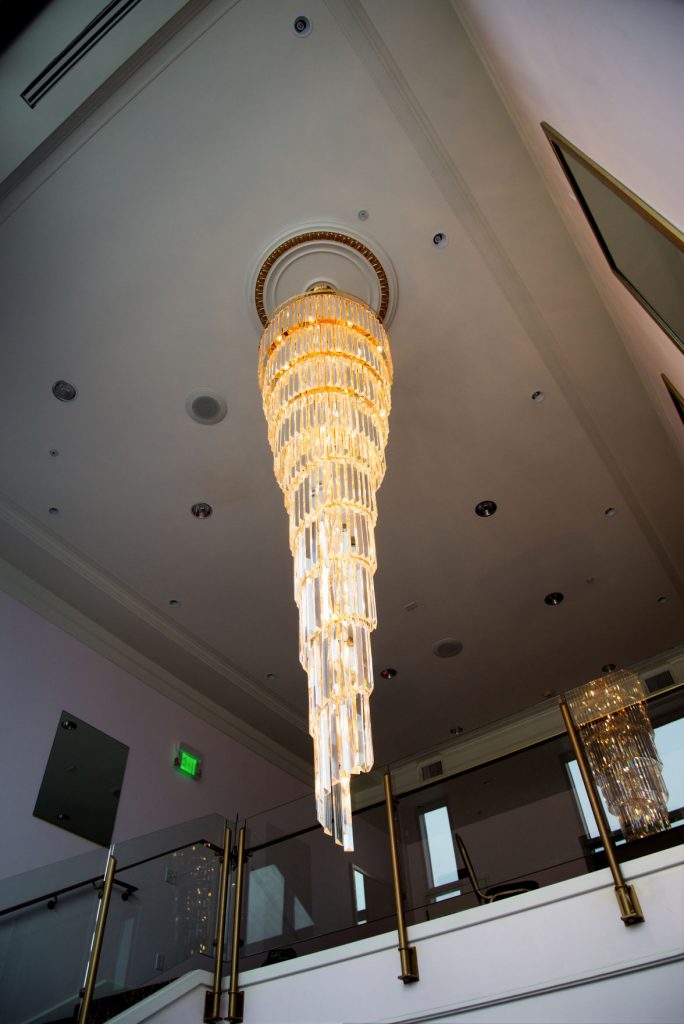 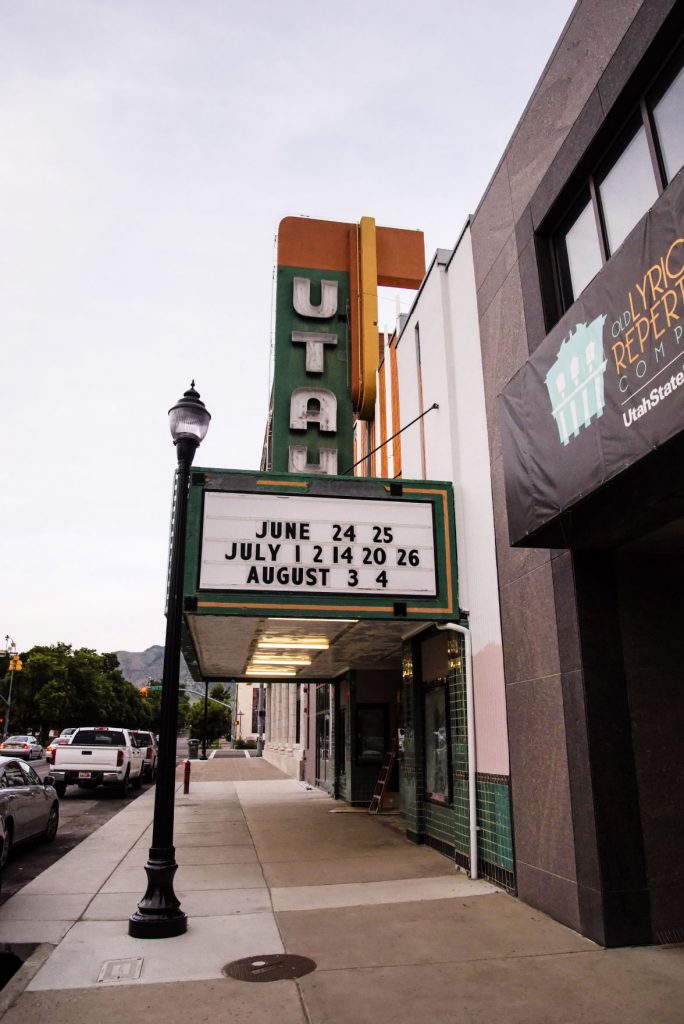 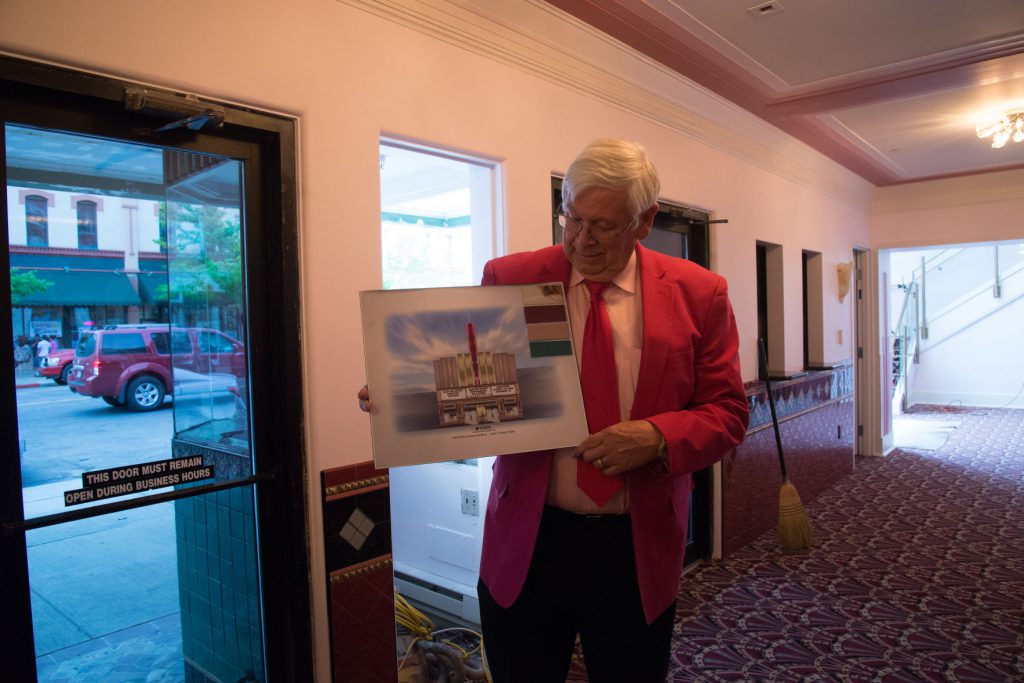 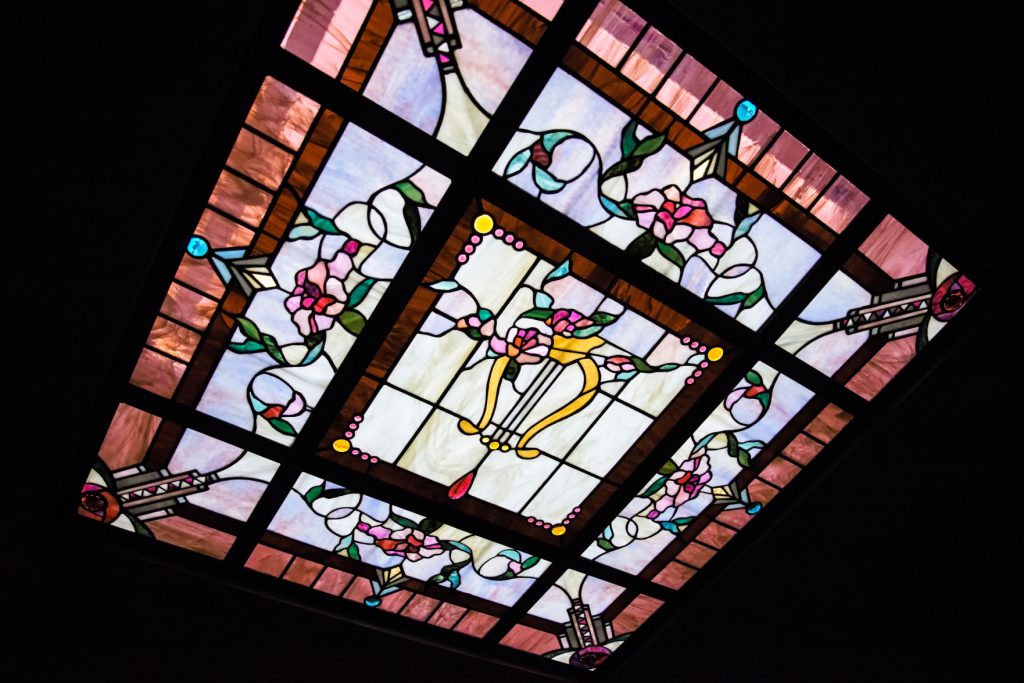 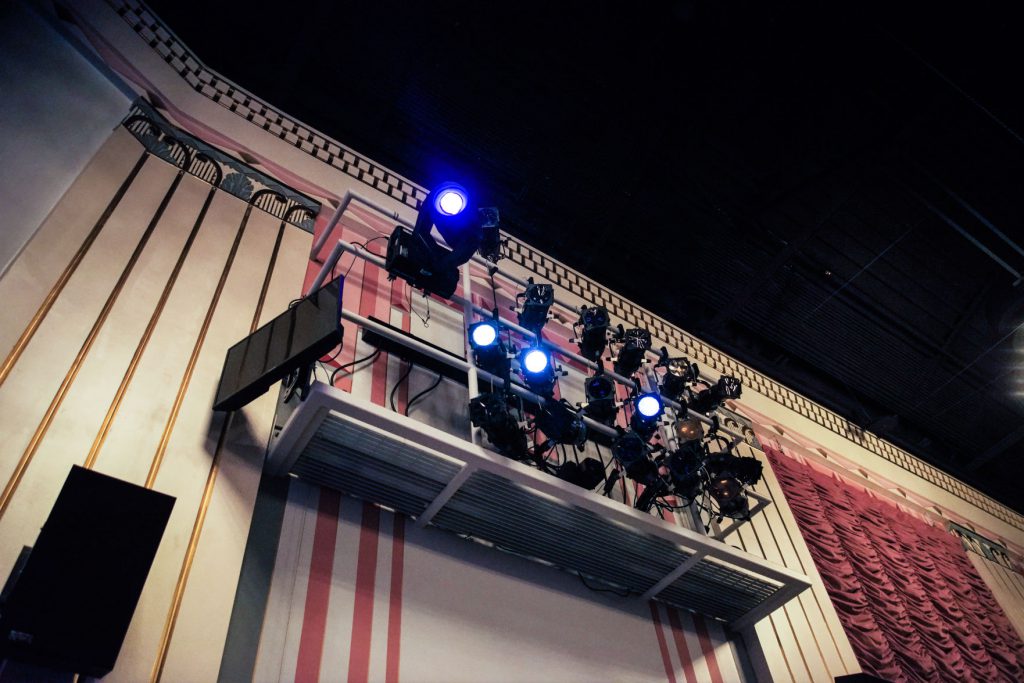 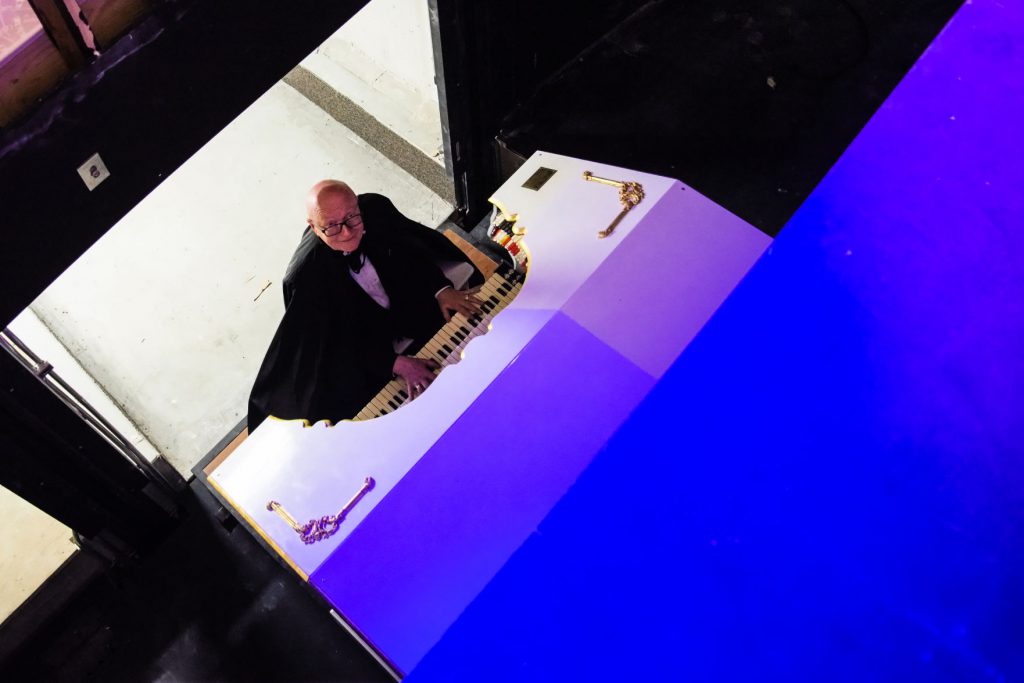 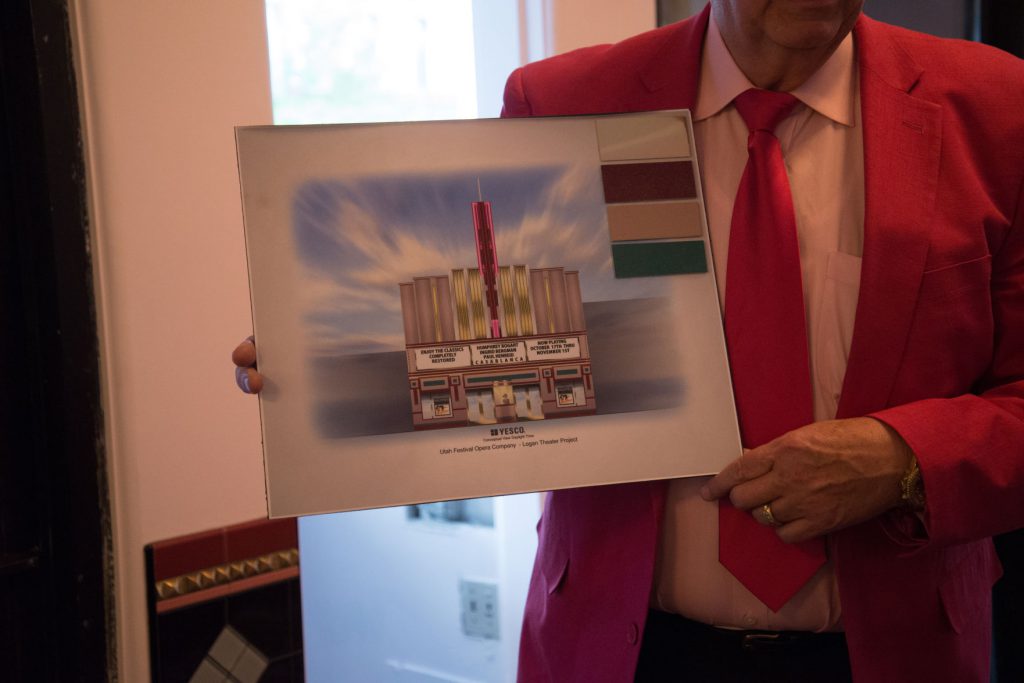 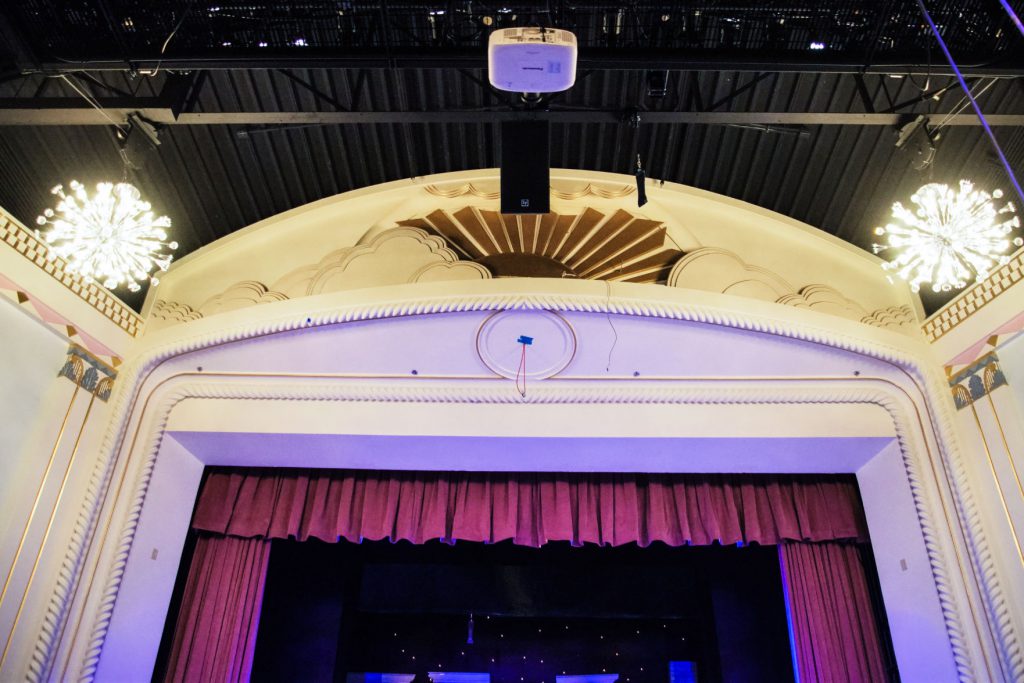 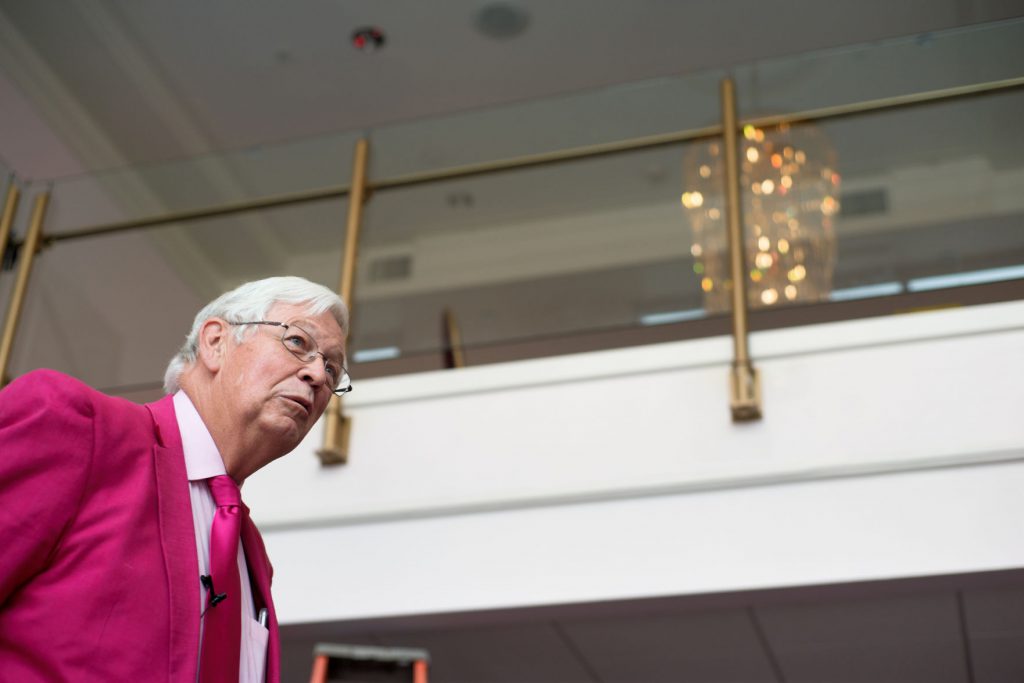 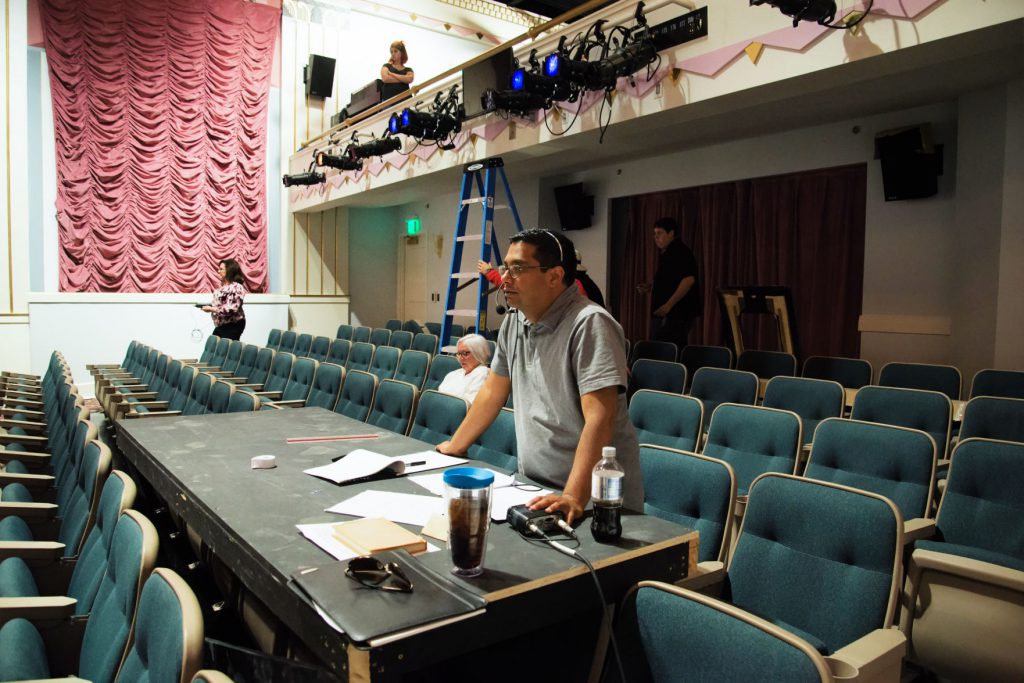