MURRAY – Brady Holt is fighting, but he’s not doing it alone.

The 21-year-old Utah State University freshman football player sustained a traumatic brain injury in a single-vehicle rollover accident on I-15 Saturday May 14th while traveling to Logan.

In his three-plus weeks since the accident, support has poured in from across the country. Some have decided to grow beards to imitate Brady’s look, others have put #BradyStrong decals on their cars. More than 2,500 people follow his progress on a <a target=”_blank” href=”https://www.facebook.com/groups/1719508261653830/”>Brady Strong Facebook page</a> and more than $20,000 has been raised for his medical expenses on a <a target=”_blank” href=”https://www.gofundme.com/245e3svg”>GoFundMe</a> account.

Brandon Lundeen is a close friend to the Holt family. He used to drag race with Brady’s father Tracy, and his daughter Paige is dating Brady. He said Brady is slowly getting better, but recovery will take time.

“Physically, he’s great,” he said. “His heart is good, his lungs are good, he’s breathing on his own. We just need him to wake up and come back.”

It’s support from complete strangers that has surprised Lundeen. He helped collect donations for the family at a special night put on by Rocky Mountain Raceway in West Valley City where Brady used to drag race. Spectators wore #BradyStrong shirts and race cars used #BradyStrong decals.

“People we don’t even know were bringing us money for donations and just handing us cash, just randomly saying ‘Hey, we wanted to donate to Brady. We heard his story,’” Lundeen said. “I thought if we could get a couple thousand dollars out of this deal it would be great.”

It ended up being much more than a couple thousand. By the end of the evening more than $7,000 was raised. A racer who won his class that night even donated his $1,500 winning check, Lundeen said.

Those same shirts worn at the racetrack have been sent all over the country. Lundeen made 480 of them in USU blue and white and said they went fast. He hasn’t accepted money from anyone for the shirts, he just asks those who receive them make a donation to the GoFundMe page instead.

“It’s funny because you’ll be going through his (Brady Strong Facebook page) and somebody will say, ‘Hey, I just saw somebody sitting next to us with a Brady Strong shirt,’” he said. “And they are talking about being in New York.”

Lundeen’s youngest daughter also got involved. Decals were worn on the helmets of her championship softball team, the Salt Lake Vision Fastpitch.

“My daughter went to her coach and said, ‘Hey, do you care if I put this on my helmet?’ And he said ‘Yeah, you can put it on your helmet, but let’s make sure we put it on everybody’s helmet.’ And it just so happened they went out and won the Copper Classic Softball Tournament.”

In addition to drag racers and the Salt Lake Vision softball team, a semi-pro football team in upstate New York will also be supporting the Holt family with #BradyStrong decals. The Carthage Revolution’s season starts this Saturday and one of its players, Austin Hunsinger, met Brady in 2014 when Brady was a missionary for the LDS church.

“Brady was just there for me through a lot of bad stuff that was going on in my life,” he said. “We were just talking about football one day and he said, ‘Yeah, I know a coach of an amateur pro team so he got me linked up with the coach and went from there.”

Hunsinger presented his team with the idea of wearing #BradyStrong helmet decals for the season opener this Saturday. Even though nobody else on the current team knows Brady, Hunsinger said they were all completely on board with the idea.

“That’s what connects us to him is the game of football,” he said. “And now we’ve got to support somebody that might not ever be able to play again in his life. I think that’s the biggest concept, is the fact that we are football players and that’s what connects us, whether we know him or not.”

“If he found out there was something wrong, it didn’t matter, he was always there to help you when you were in need,” he said. “It was coming from somebody who is an athlete with that kind of talent that he had and the things he was into, you don’t normally find that. He was just an all-around charitable person no matter who you were.”

Brady’s current head coach, Utah State’s Matt Wells, said the Aggie coaches and staff have been frequent visitors to Brady and his family since the accident. He said Brady’s situation has made the team want to appreciate life more and positively impact others.

“You find out people’s true character when you go through adversity,” he said. “And I think it has brought our team a little bit closer together.”

Some who have supported Brady have simply given his friends and family hope. Lundeen met someone at the Rocky Mountain Raceway event who was in a similar accident just more than one year ago.

“He was telling us what he went through and how long it took,” he said. “It was really encouraging because he was actually in worse shape than Brady is. He was at the track walking around, he’s married, has a wife and life is pretty normal now. It’s only been a year for him.”

“There are things you don’t see on the Facebook page,” he said. “My daughter and Brady’s mom were with him the other day and my daughter was talking to him. My daughter said, ‘Brady, give me a thumbs up,’ and he actually made a thumbs-up sign to them.” 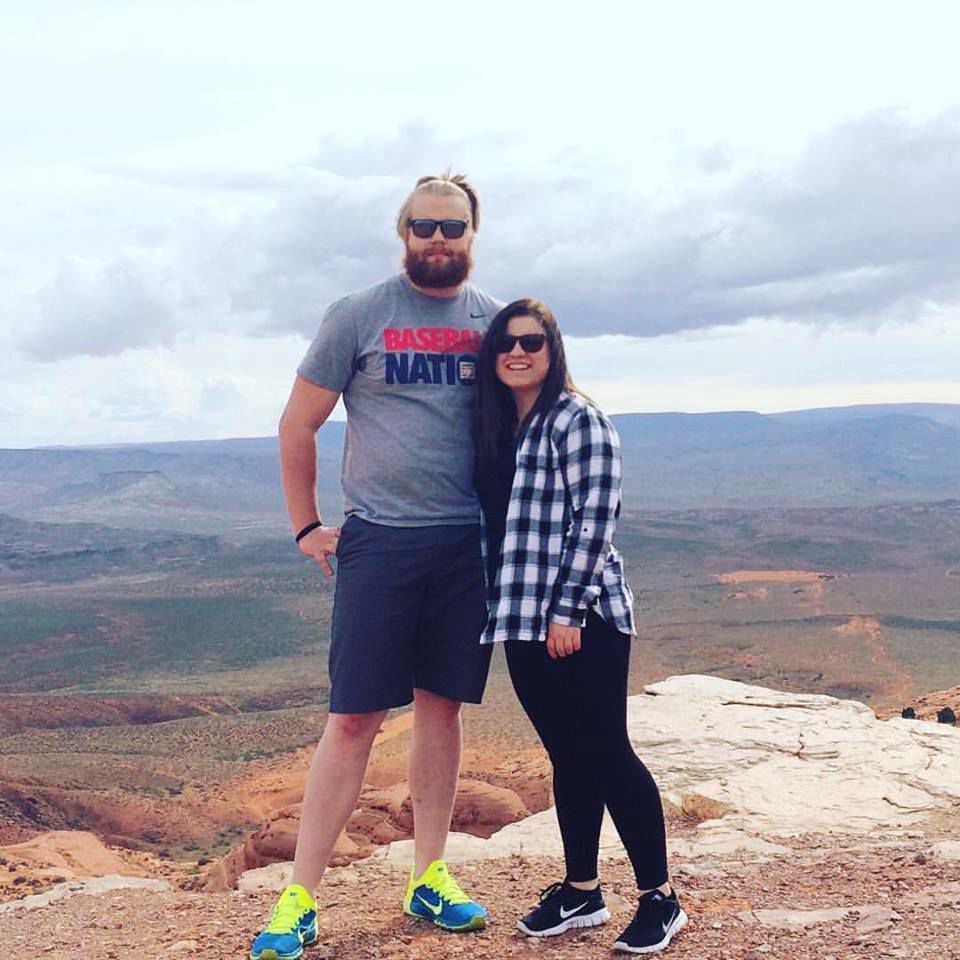 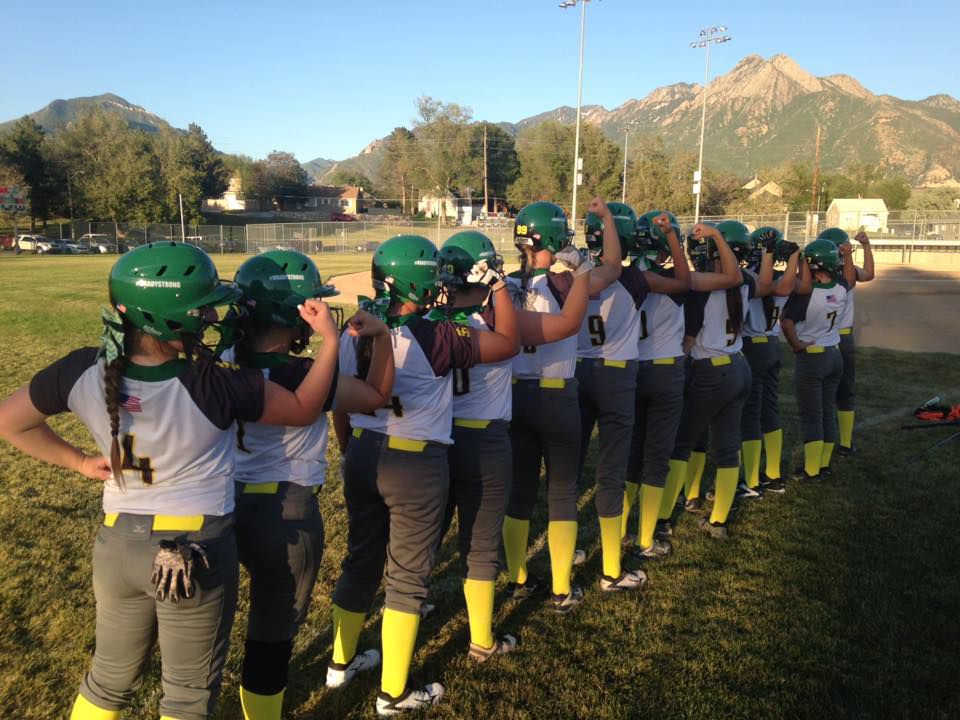