Two weeks after finishing his 7th grade work at Willow Valley Middle School in Wellsville, Brock Alder will be leaving Wednesday for Lebanon, Tennessee where he will compete in the 12th annual <a href=”http://www.nhsra.com/nhsra-events/” target=”_blank”>National Junior High Finals Rodeo</a>.

Brock, who is the son of Brett and Jenny Alder of Young Ward, is excited about the trip even though he went to nationals in Iowa last year as an alternate for a contestant who had to drop out.

This time, he tied for first in the state then dropped to second in a second tiebreaker. But he is happy with the job he has done and with the path he chose to take.

“I was eight years old, or even younger, I’ve always gone out and shot with my dad. I’ve just really like guns and hunting, and really interested in them. I’ve always rodeo’d when I was younger and just thought I’d try sight rifle. I’m just really interested in that stuff. I’ve just come to love it. It’s a really fun sport and there is a lot that goes into it. You have to practice a lot.”

Alder says he is looking forward to the great rodeo competition and the chance to meet new friends from around the world who also enjoy the shooting sports. 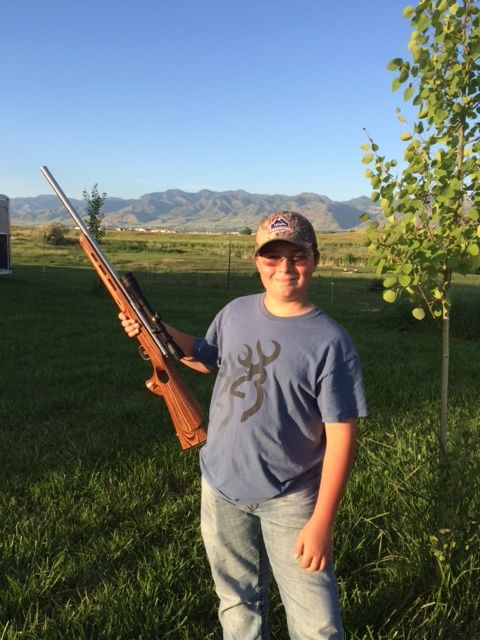 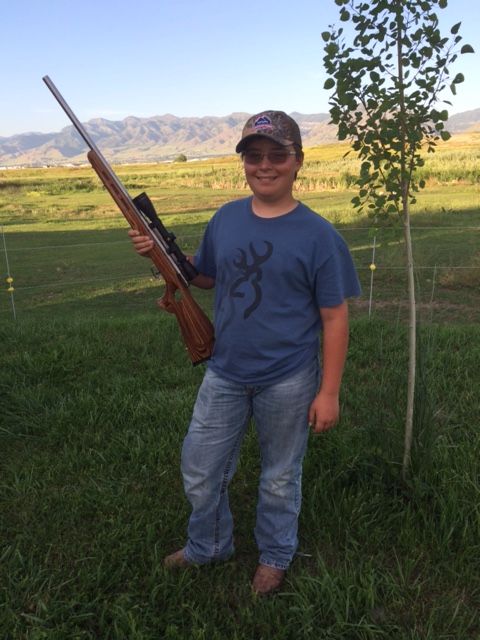 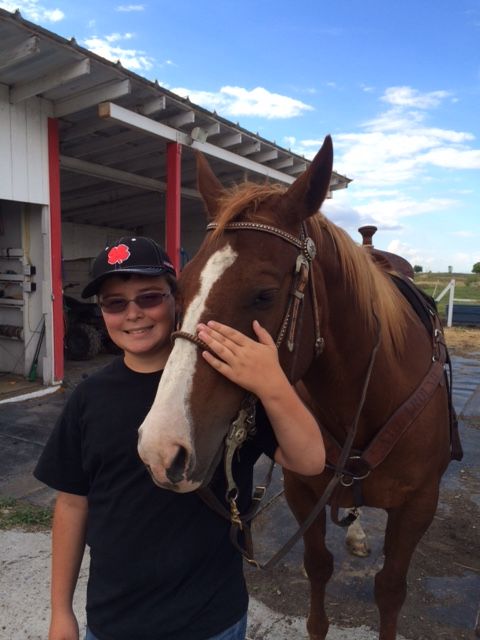