The Macey’s parking lot in Providence was packed Monday night. It wasn’t because the grocery store was holding a special sale. It was because hundreds of families came to the “Getting Into Gear” family night sponsored by the Ridgeline High School booster club.

“The goal was to get our merchandise out because everyone wanted it,” said Ridgeline’s principal Bob Henke. “We wanted to have a celebration and get everything out. We didn’t want to do it until school was out. We didn’t think it was right to be selling our stuff and having kids wearing it different places.”

“Really with this new school we are trying to push hard that we are all together,” said Ridgeline Athletic Director Jim Crosbie. “I want the teachers looked at the same as coaches. It’s more of a family thing, that’s why we called it a family night.

“It’s about getting everyone together, get school kicked off…all of us trying to help each other and create a cool environment which I think we accomplished.”

Free hot dogs were handed out, people could sign up with the school’s booster club, families could purchase a variety of styles of shirts and hats, umbrellas, stickers for their cars, water bottles and more, all adorned with Ridgeline Riverhawk logos and colors. There was also a dunk tank, bounce house, and even an appearance by the school’s new mascot Splash.

“I’d say about 3:30 it got going crazy and at 4 I couldn’t even move,” exclaimed Crosbie. “I don’t know how many people have been through, but several thousand I’m sure. I would say it has reached or gone beyond our expectations, for sure.”

Crosbie and Henke said the goal wasn’t to make a lot of money off of the event (they said they would be happy to just break even), but to get people wearing the Ridgeline Riverhawks gear and to get excited about the new school.

Henke said the school’s construction is progressing well, though a little behind. A wet Spring has slowed some of the outdoor projects at the school and Henke anticipates workers will still be wrapping up projects when the school opens in late August.

“The inside is great. Teachers have moved all of their supplies in,” he continued. “Their classrooms are basically done, other than a little touch up things. The furniture is starting to arrive. Over the next month we’ll get all of the teachers’ desks (in fact they’ll be here next week) and the student desks within the next two or three weeks. It’s coming along well, actually.”

While the school is still coming together, its athletic programs are already together and moving forward.

“We are 100% on all of our sports going,” said Crosbie. “The coaches are rolling. Football and basketball, cross country, everyone is out doing summer camps. They’re wearing practice gear, sporting the name. It’s been fun. We’ve been to a lot of places down to the universities and everyone does a double take because they’ve never heard of Ridgeline.” 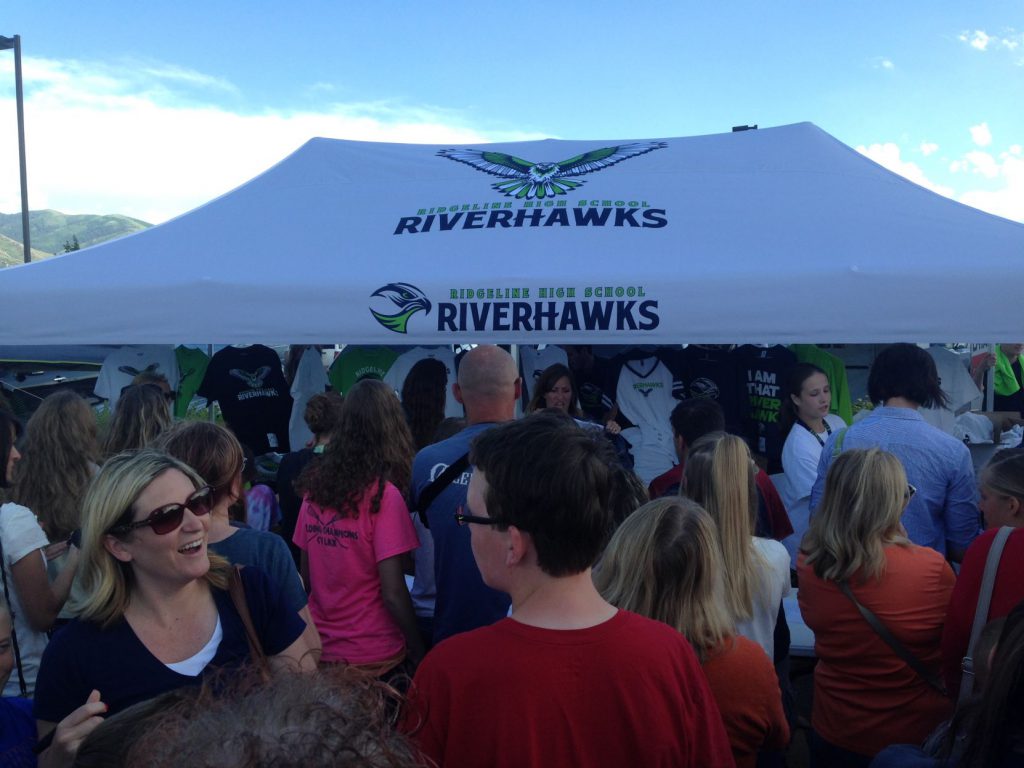 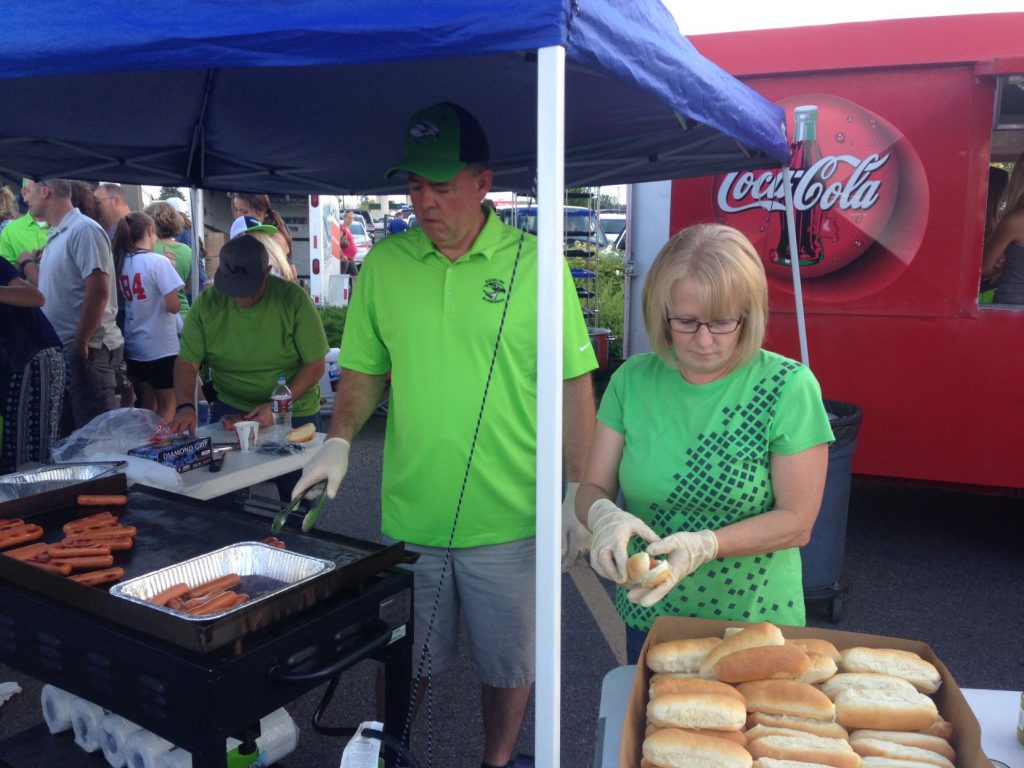 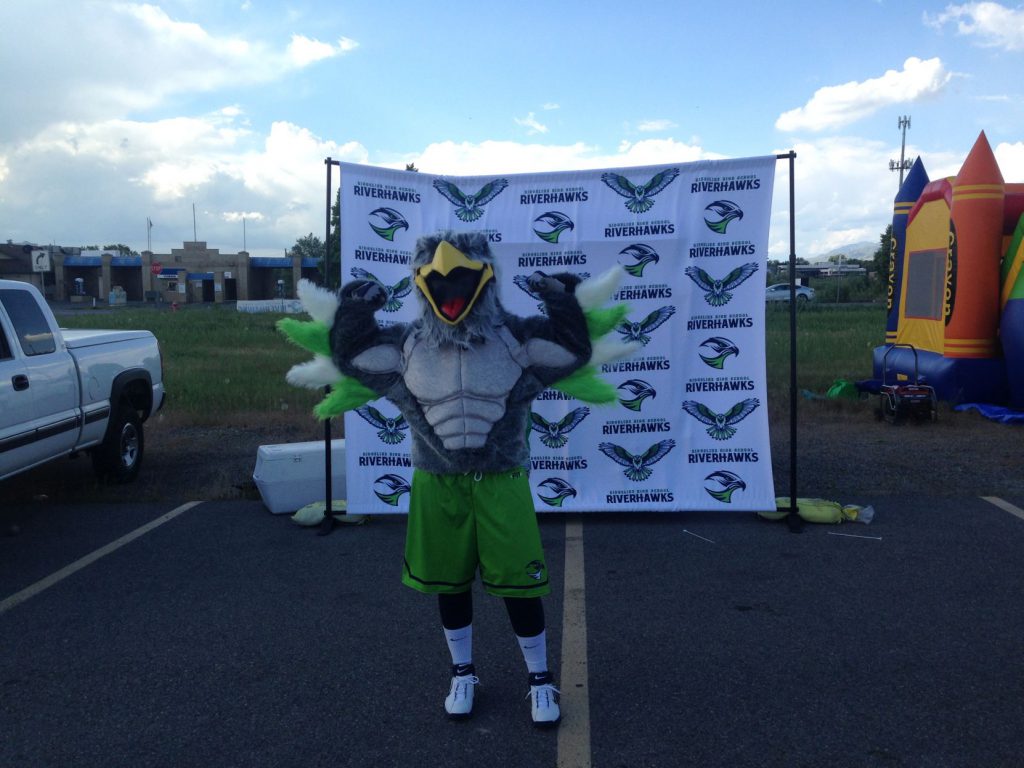 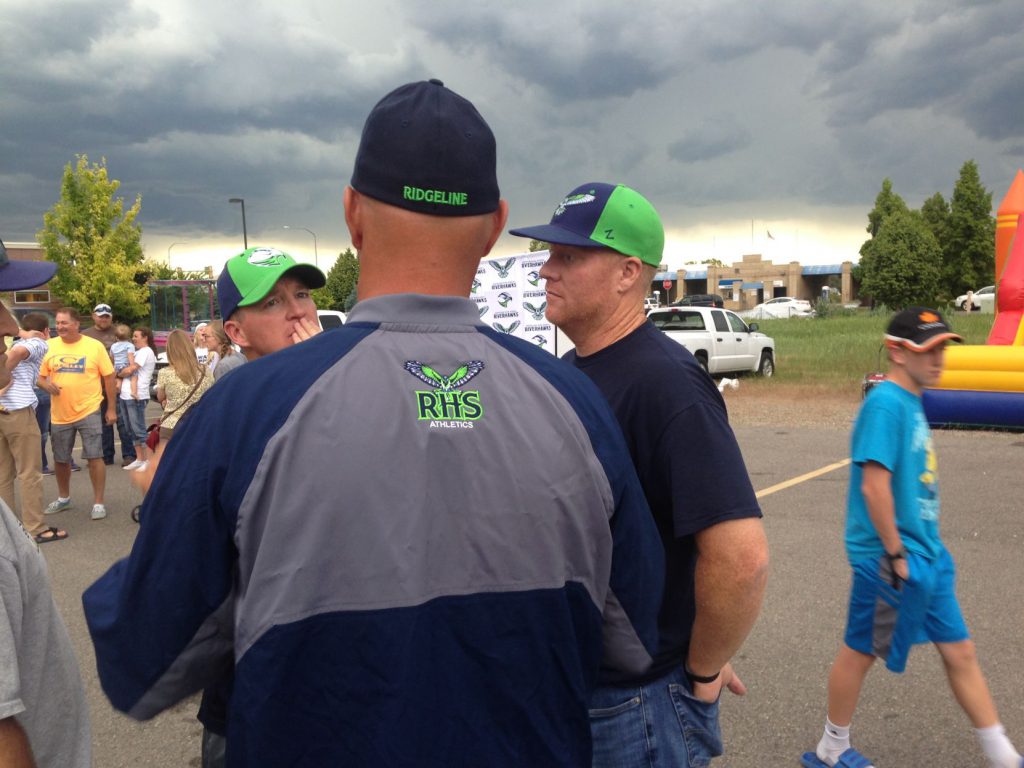 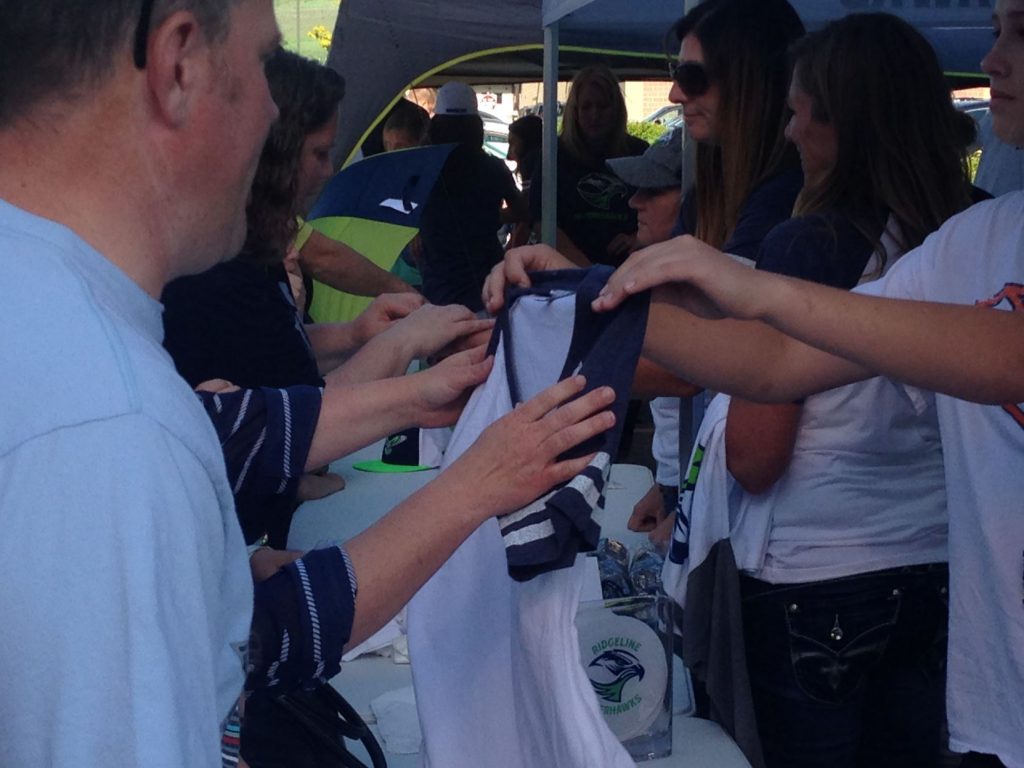 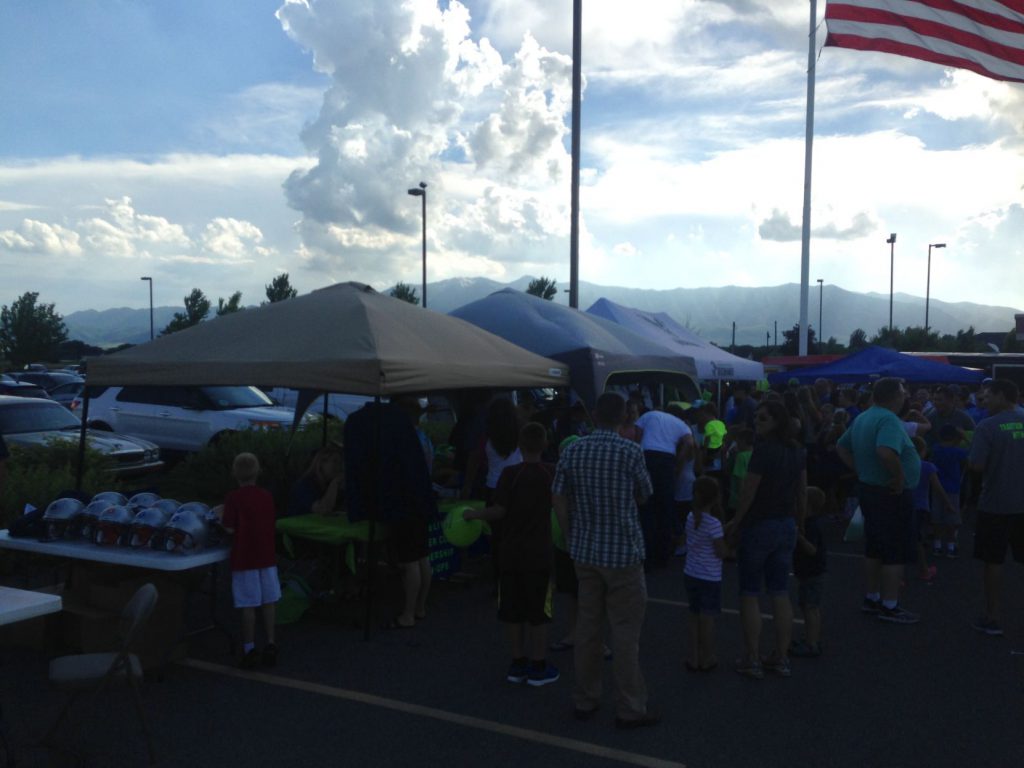