LOGAN — Police have released the identity of a local doctor who was found dead Thursday morning, several blocks from his home.

Logan City Police Capt. Curtis Hooley said 58-year-old Dr. Bradley K. Summers was found lying in the road on Quail Canyon Drive, in the Cliffside neighborhood. His body was seen by a neighbor around 7:30 a.m. They called 911, reporting the victim was wearing running clothes and appeared to be deceased.

Officers and paramedics were originally dispatched to the scene, east of Gibbons Park. EMTs were later dismissed though, after Summers was confirmed dead by the first officer to arrive.

Officers are conducting an investigation to determine the exact cause of death. Hooley said initially it appeared Summers collapsed while exercising after experiencing a medical issue of some type.

Summers was a practicing dermatologist with offices in Logan, Ogden and Layton. He received his undergraduate degree from Utah State University and earned his Professional Medical degree at the University of Utah. 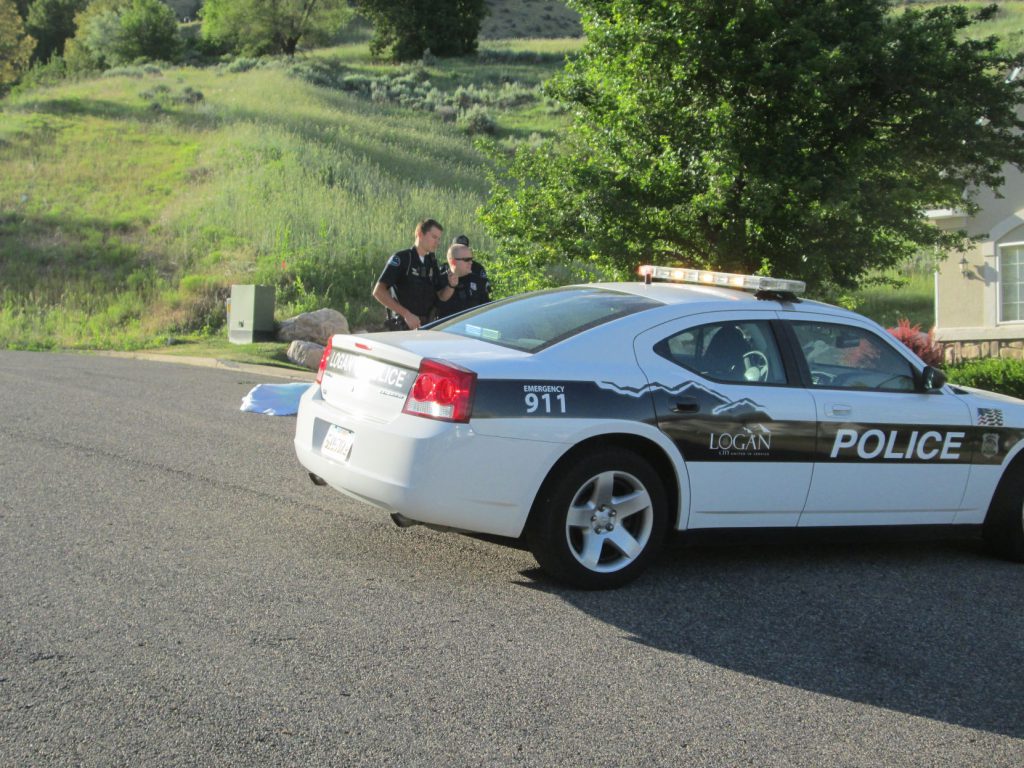