Local outlets are reporting that more people from outside of the valley are taking what is called, the <em>Outlet Tour</em> in Cache Valley.

Chad Lower is the regional sales manager for Lower Foods in Richmond. He said Lower Foods is part of the tour that stretches up from Lewiston down into Logan.

“We also have customers who come from southern Idaho, Star Valley, some from Ogden, Salt Lake,” Lower said. “And so, they’ll go to Pepperidge Farm and get their cookies or goldfish, they’ll come here to Lower Foods and get fully cooked deli meats, and then they’ll go to Casper’s and get ice cream and then on their way out of town they’ll go to Gossner and get cheese.”

“We’ll have people that come from Colorado, from Nevada, all across Utah,” Udy said. “And they’ll come in and say, ‘I drove three, four, five, six hours just to get this squeaky cheese.’”

With the exception of Pepperidge Farms, each of the locations is a family owned and operated business that was launched in Cache Valley. Their outlet’s came much later.

Paul Merrill is the owner of Casper’s Inc., the makers of the Fat Boy Ice Cream products.

“Prior to 1993 we didn’t have a malt shop,” Merrill said. “We just had a couple of offices downstairs and we’d sell our factory seconds. It was getting to the point where the two office people could hardly get anything done during the day because people would stop by and want to buy the factory seconds. So we made the decision in 1993 to build the malt shop.”

Each outlet has emphasized that the integrity of the products they sell in their outlets is still the same as those that are sold in stores. 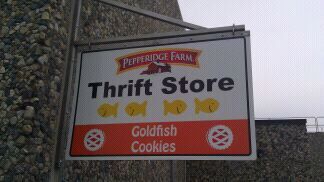 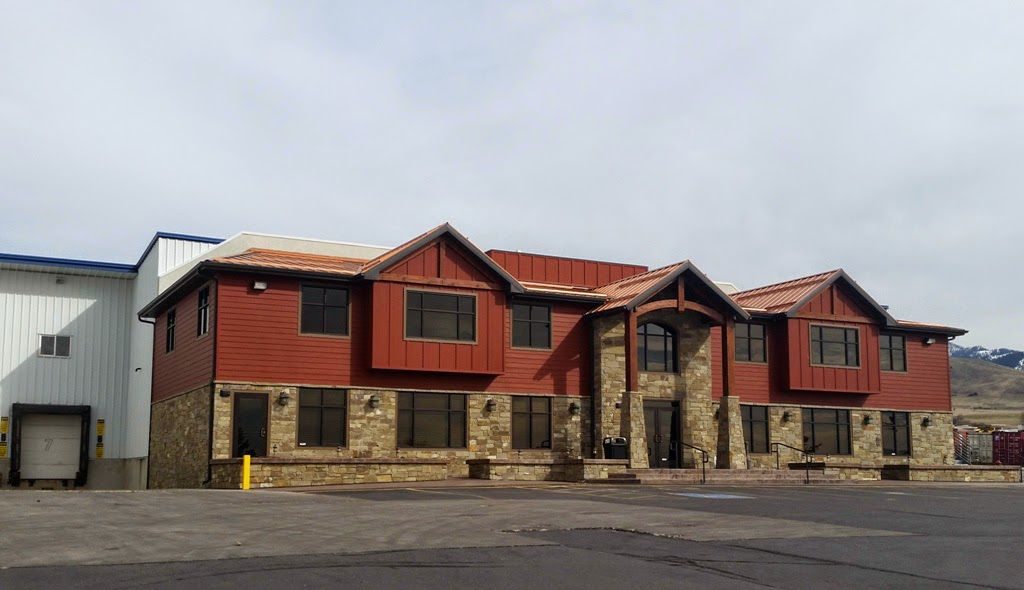 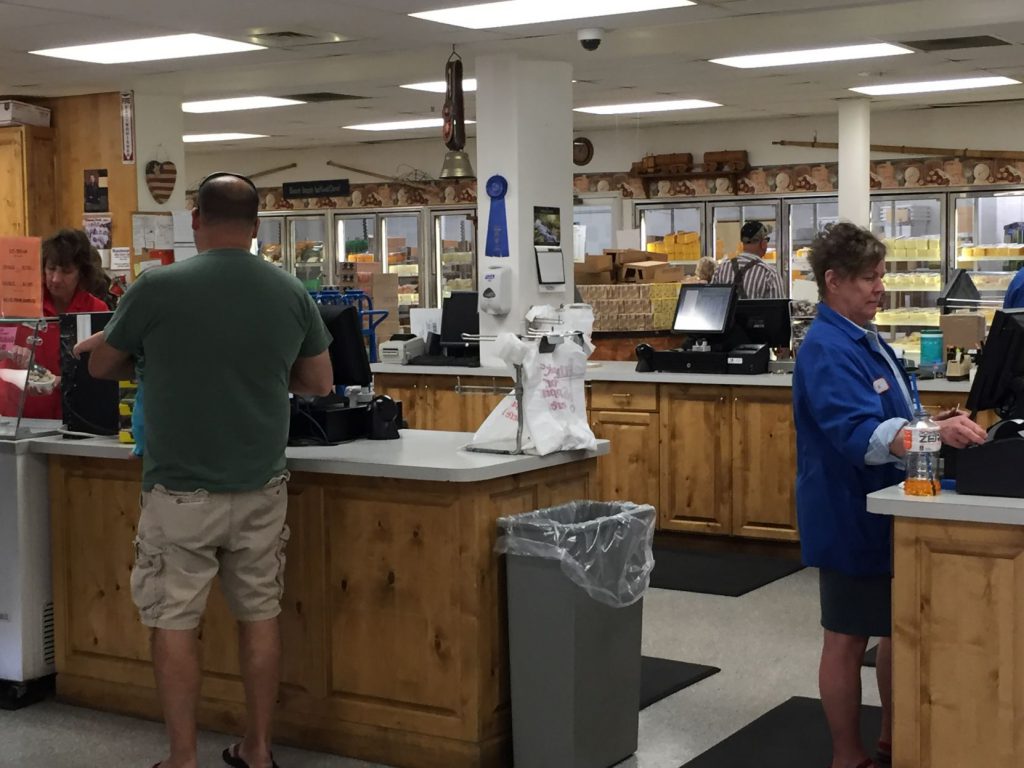 Customers at Gossner Foods Store have more than cheese to choose from in Logan.