Crews responded to multiple accidents in Box Elder County within several hours of each other Tuesday afternoon.

Utah Highway Patrol Lt. Lee Perry said the first accident occurred on I-15 at approximately 3 p.m. A minivan with a cargo carrier on top was travelling southbound near milepost 373, when the carrier became unsecured and began losing personal items onto the freeway. A four-vehicle pileup occurred as motorists tried to slow down and avoid the debris. There were no serious injuries.

The second and third accidents occurred 25-minutes later on I-15 northbound near the 357 off-ramp. The two crashes each involved three vehicles and blocked the inside lane for over an hour. Two people suffered minor injuries and were transported to the Brigham City Community Hospital by ground ambulance.

Minutes after those crashed occurred, troopers received report of a semi rollover that happened on SR-30 near Grouse Creek. The truck had ran off the road and rolled, spilling a load of watermelons. The road was blocked for about six-hours while crews cleaned up the mess. The driver sustained minor injuries and was transported to Bear River Valley Hospital.

The last accident happened at 5:40 p.m. along I-15 near milepost 351. A southbound car was driving too fast for the heavy traffic and attempted to slow and swerve, setting up a chain reaction crash involving four other vehicles, including a semi-truck. Two people were injured and had to be hospitalized. Southbound traffic was backed up for several miles while troopers cleared the accidents. 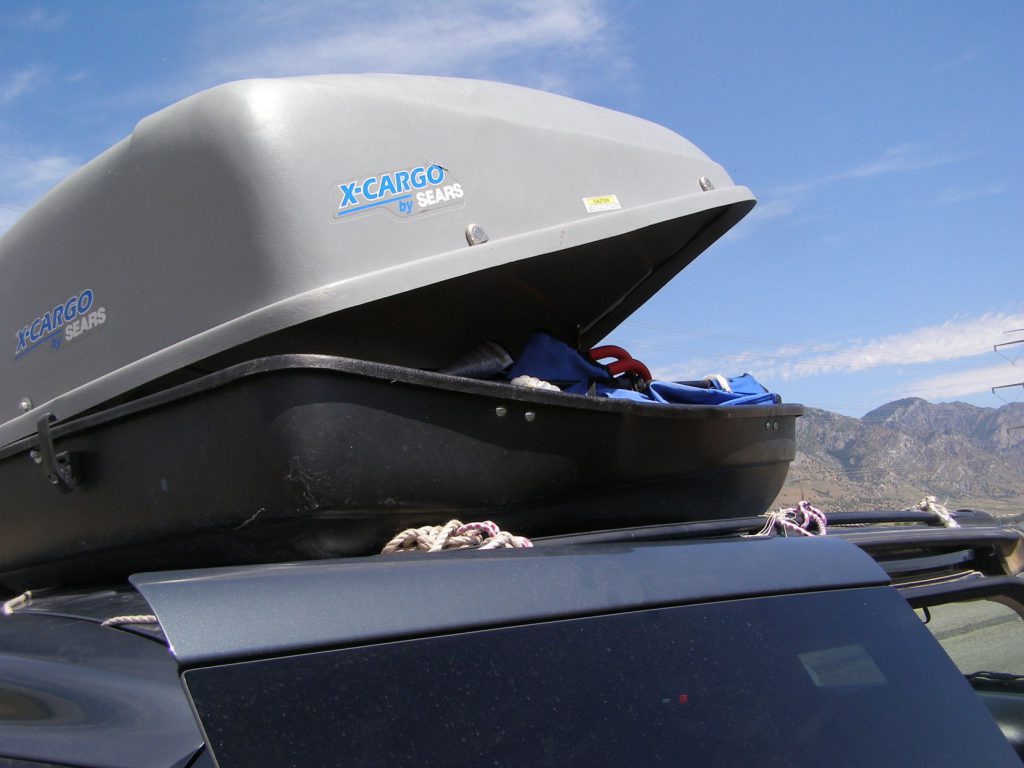 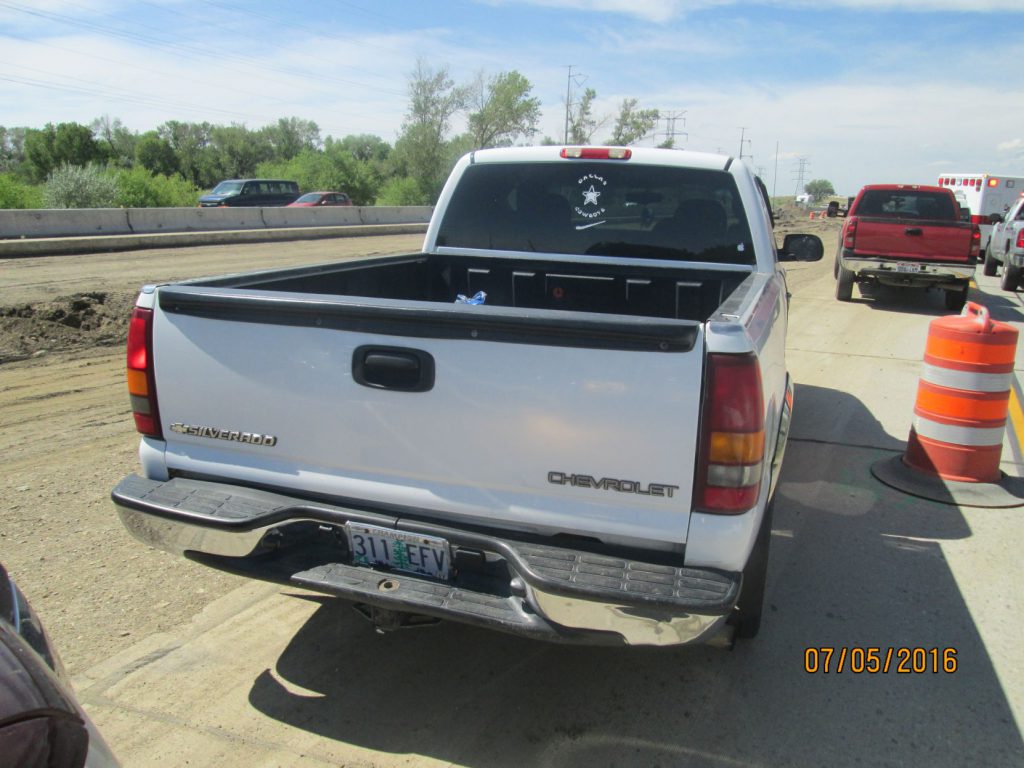 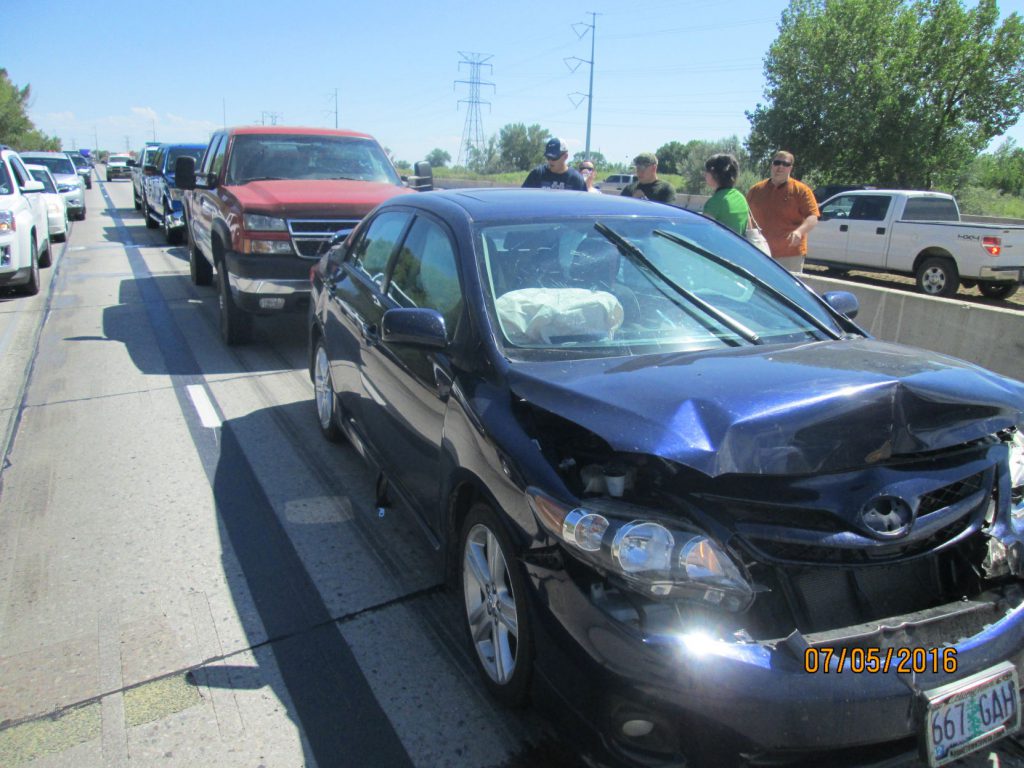 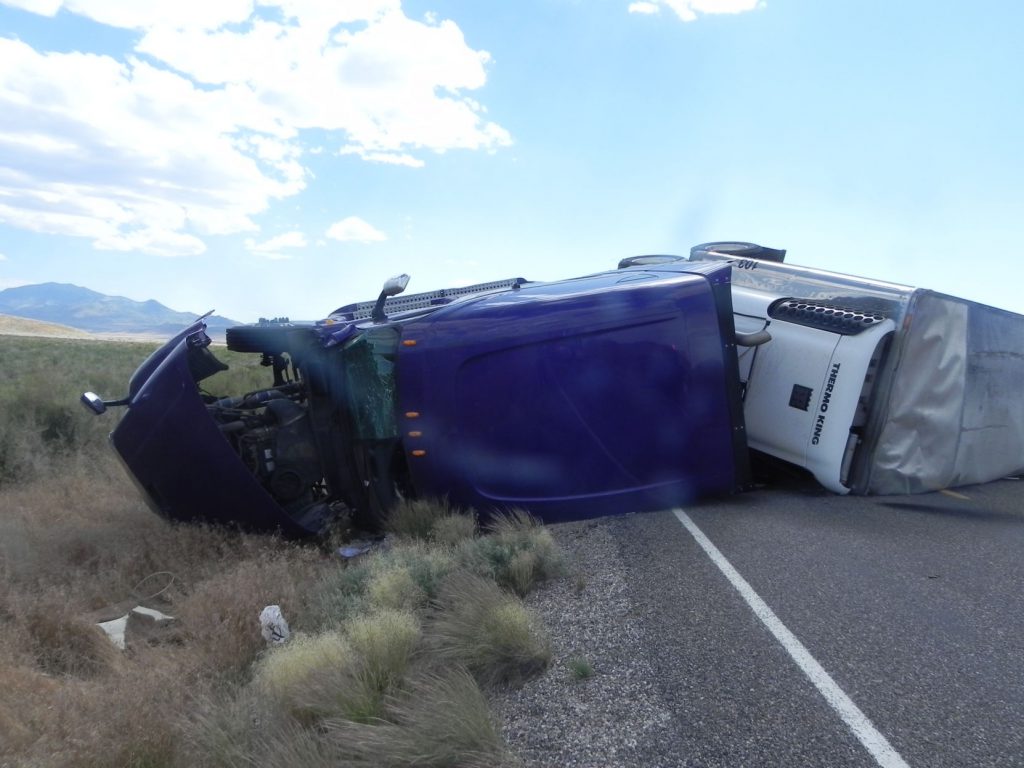 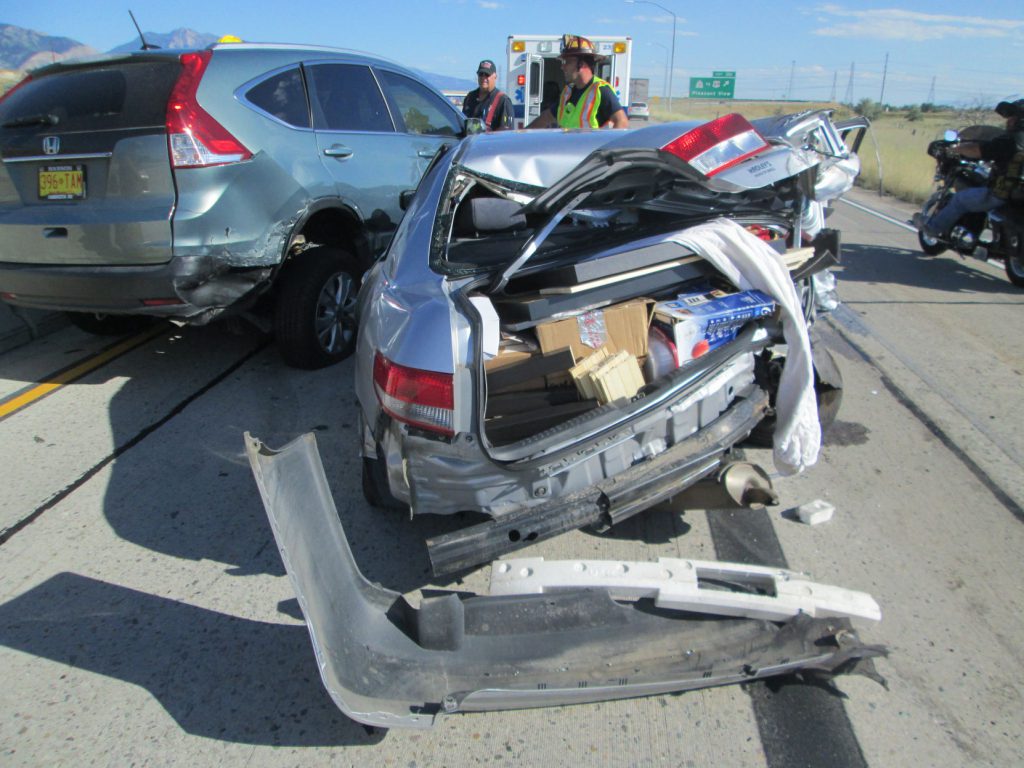 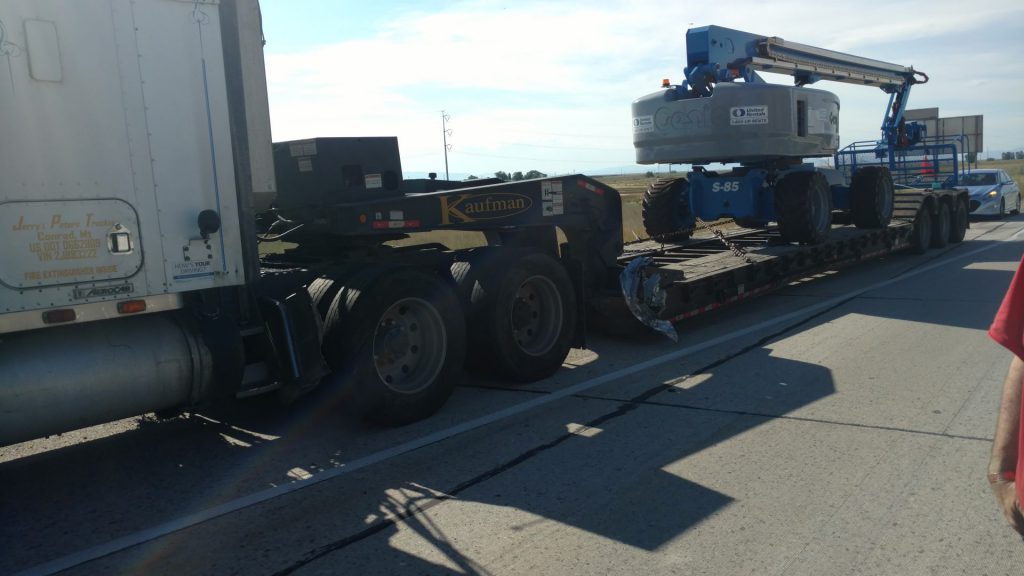 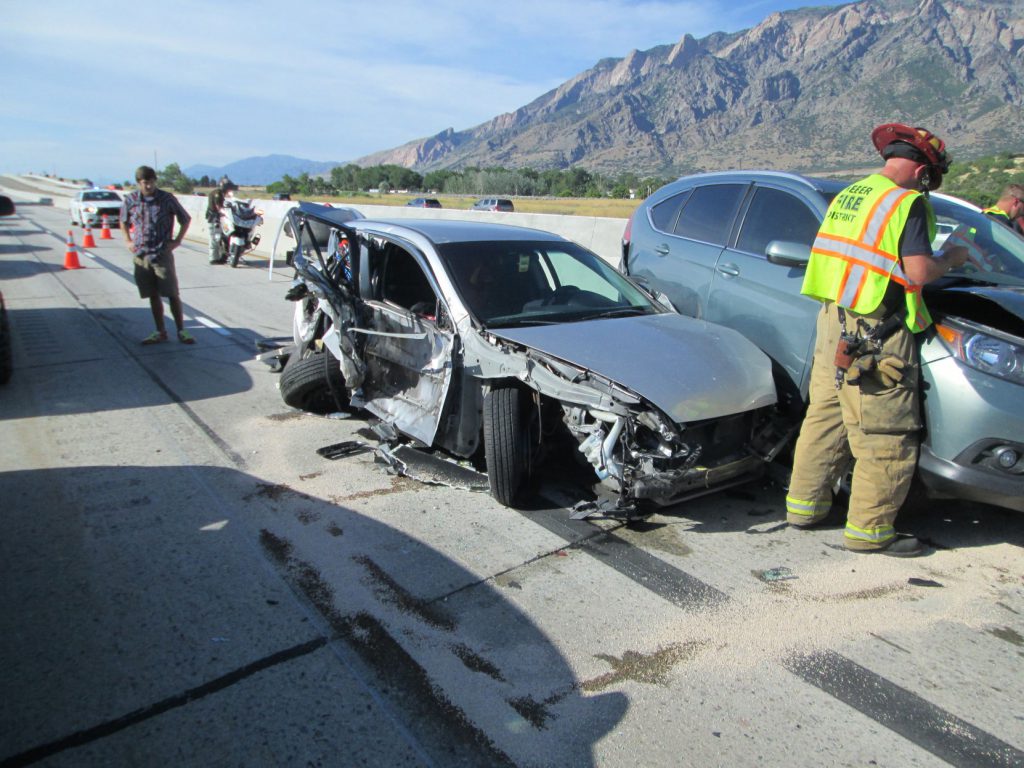 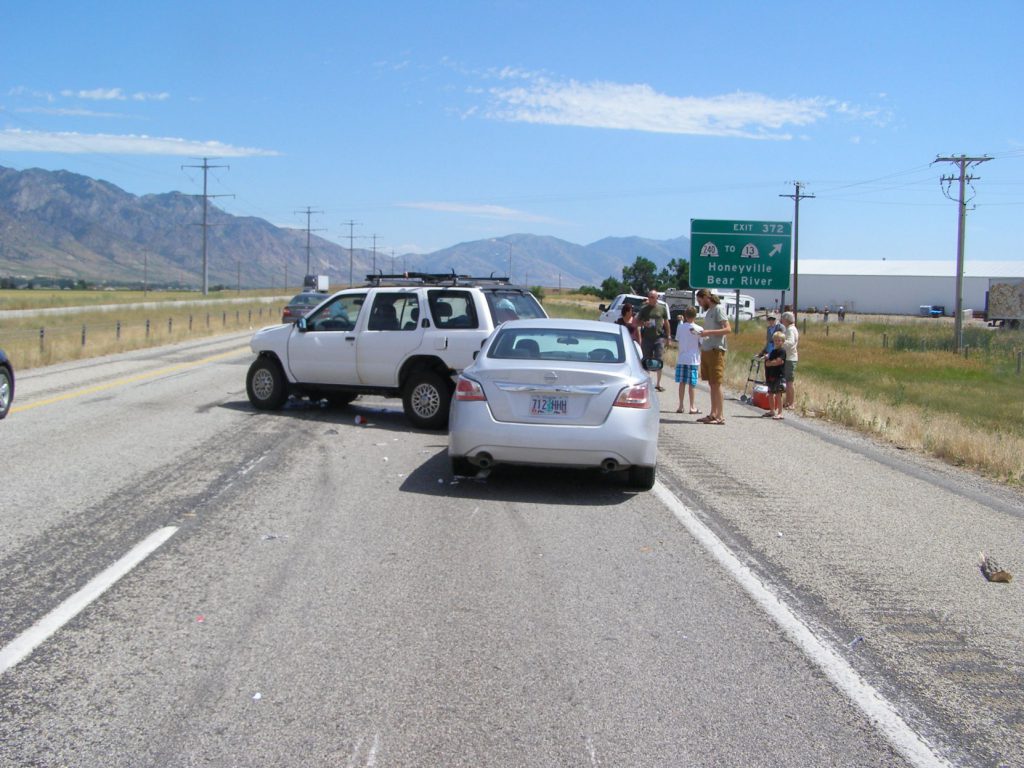 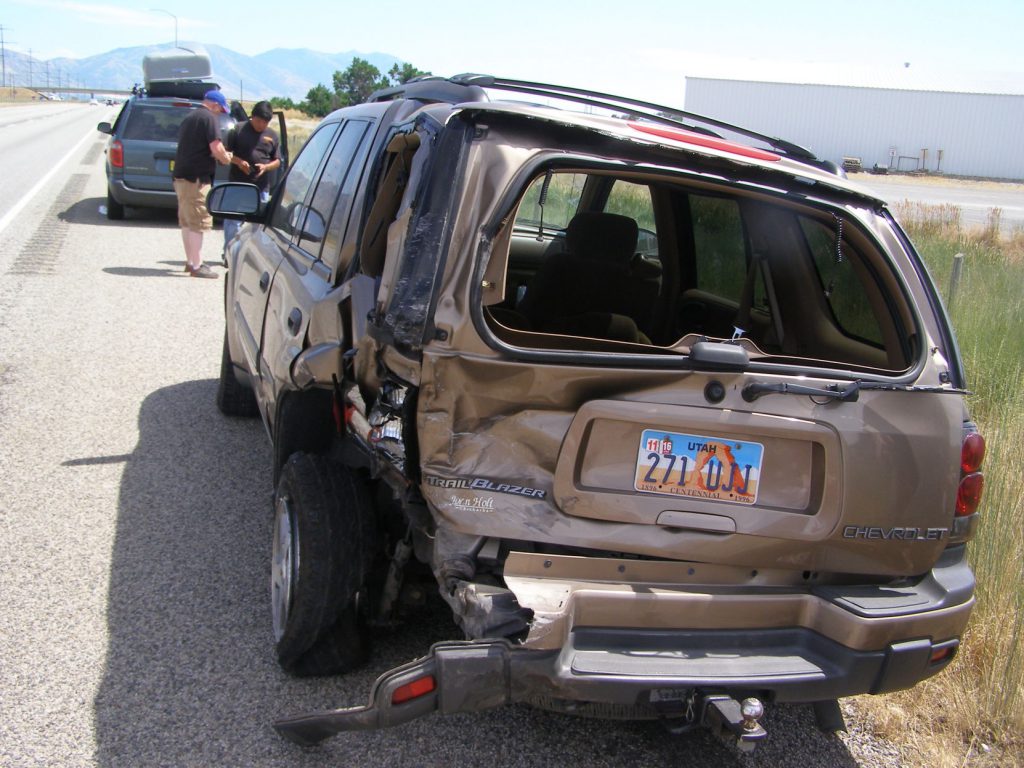