The process that has taken 22 years to get approval for a landfill in Cache Valley finally broke ground north of Clarkston in April. City and state officials visited the site on Wednesday.

Greg Merrill, chairman of the <a href=”https://www.cachecounty.org/countycouncil/” target=”_blank”>Cache County Council</a>, said they looked at several sites and have kept to the standards set for the project.

“There was several public hearings,” Merrill said. “And there were comments made to determine minimal impact on public citizens.”

Merrill said it was also important to minimize exposure to citizens in the valley.

Issa Hamud, the environmental director for <a href=”http://www.loganutah.org/government/departments/environmental/index.php” target=”_blank”>Logan City</a>, has been involved in the project for the entire 22 years.

“The process has been very long, interesting for most part,” Hamud said. “It involved a lot of emotions locally, particularly those that are impacted by the project.”

He said they made some attempts to work with other counties including Box Elder that fell through, leaving them with no other alternative than to develop the landfill at its current location.

“There has been questions and concerns early on,” Hamud said. “And as the project progressed we’ve answered those questions. The last ones were the right of way and we’ve resolved all of those so at this point in time we’re okay.”

He says $5.75 million has already been spent to create the landfill and estimates that it will take another $3 million to finish it in the next year.

Brett Mickelson is the consulting engineer with <a href=”http://www.igesinc.com/index.html” target=”_blank”>IGES</a>. He said the landfill is a good long-term investment for Cache Valley.

“This is an investment in Logan’s future for 80 years,” Mickelson said. “So this is solving a problem that, hopefully, no one else is going to have to deal with so you move on and deal with waste water problems or air quality problems.”

He says the facility is not for residential use or recycling.

“The recycling and the bulk of the screening will take place through the transfer station,” Mickelson said.

The existing landfill will continue its operations to a lesser extent. The new site is estimated to be completed within the next fifteen months. 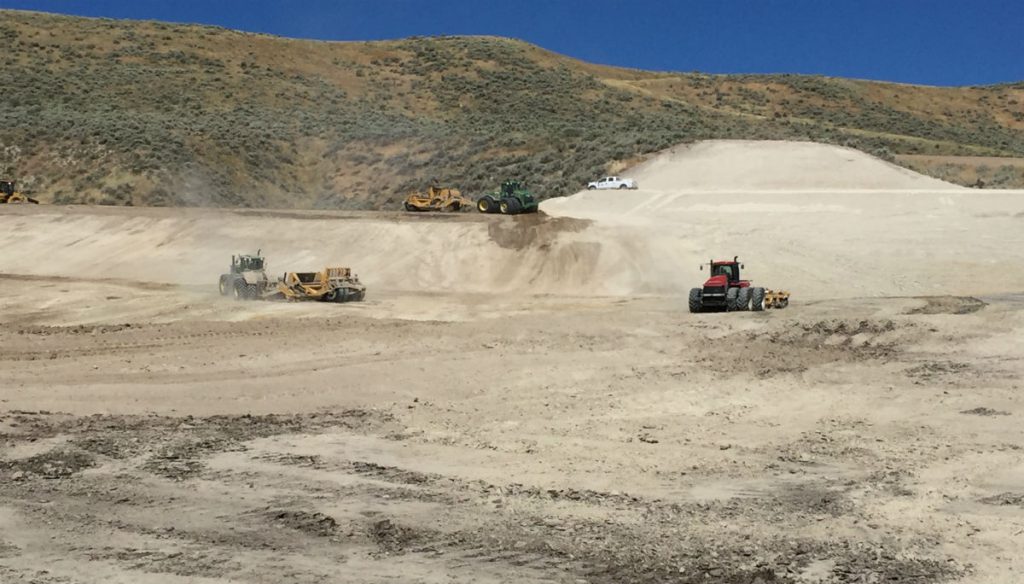 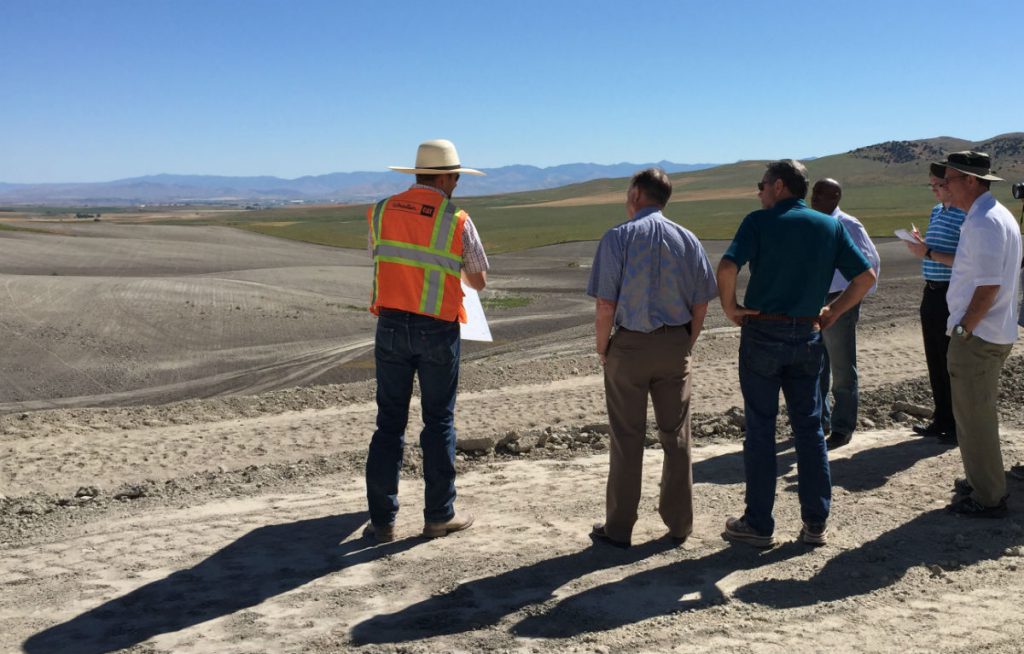 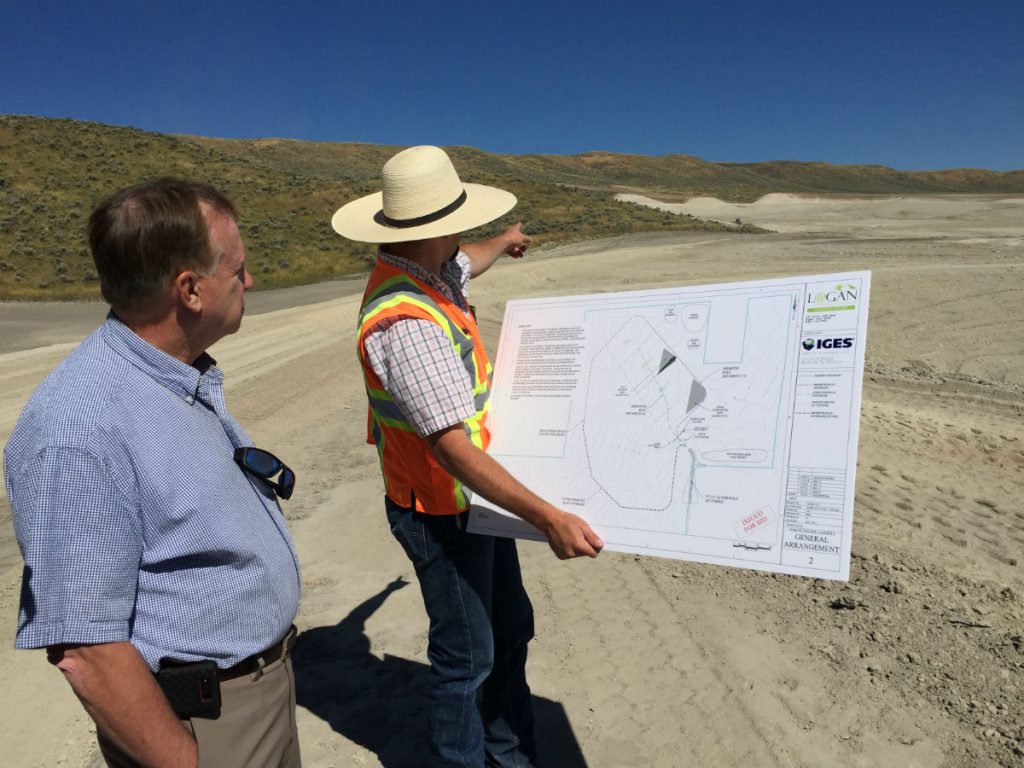 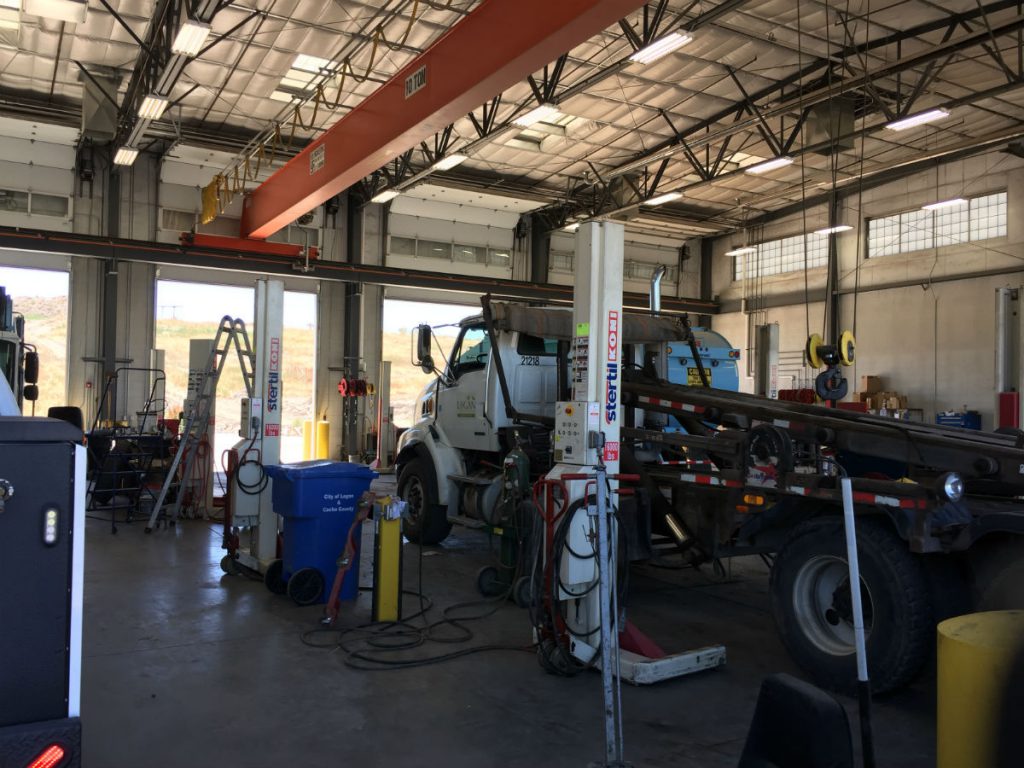 Four mechanics maintain all of the vehicles for the Logan City Environmental Department. 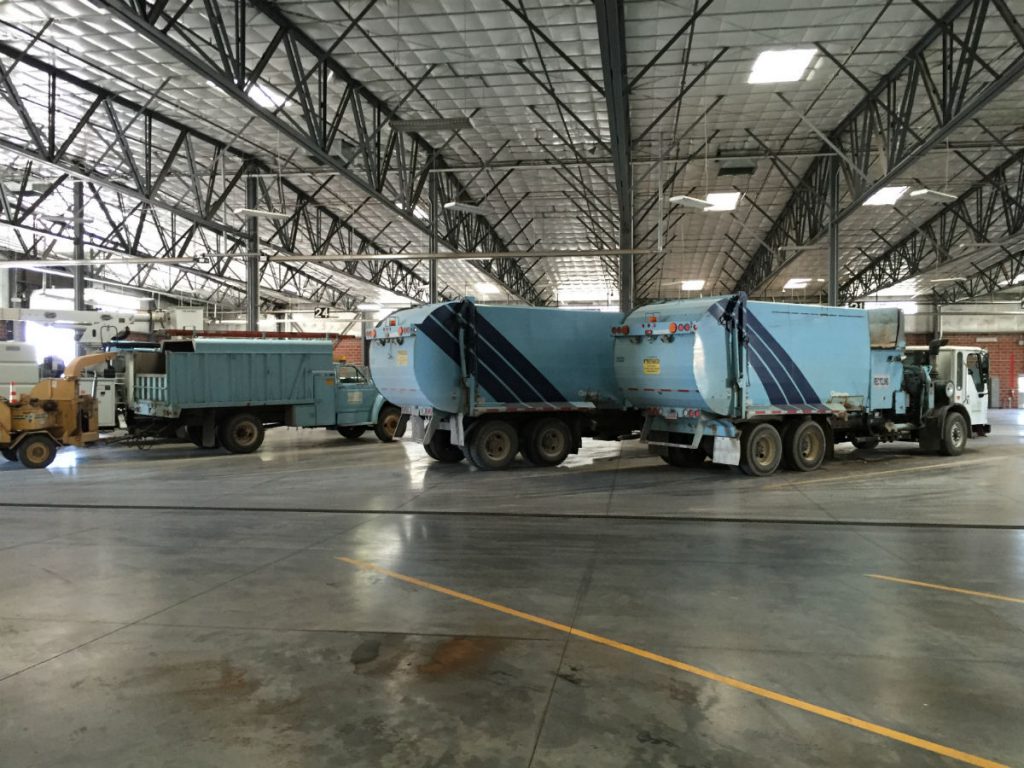 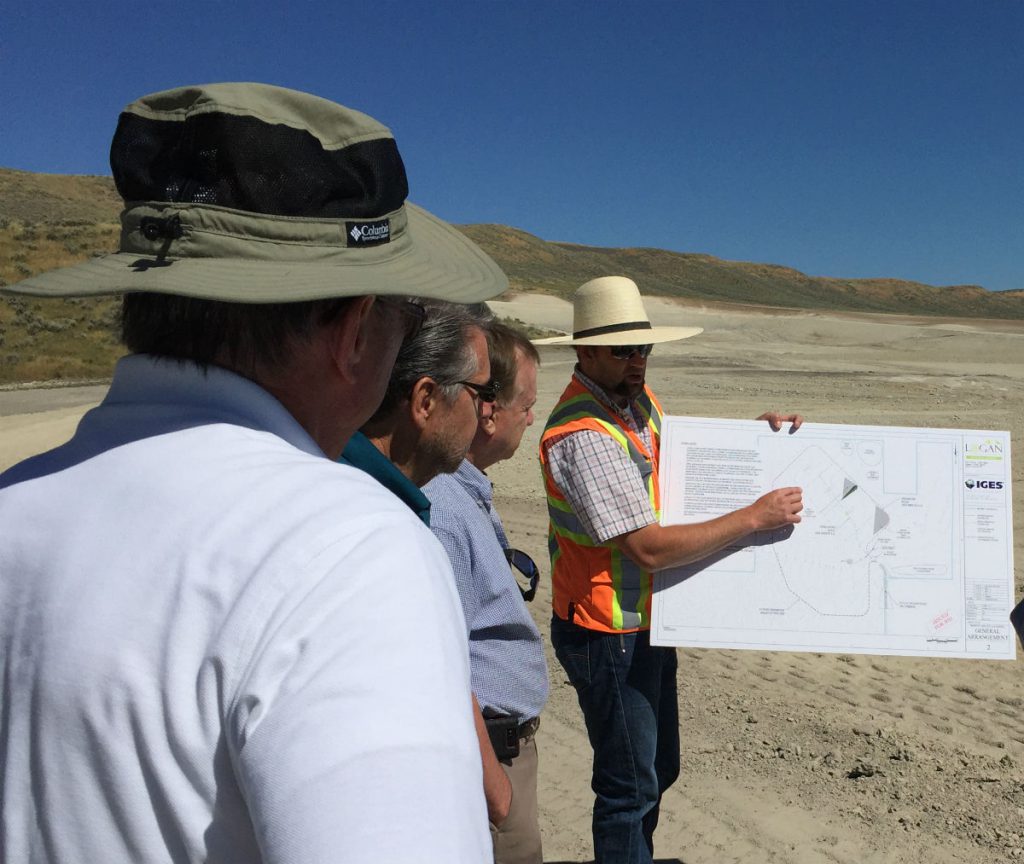 Tyler Richards shows the city and state officials the progress being made to the new landfill.