LOGAN — A group of friends spent Saturday serving meals to officers and deputies at Willow Park, as a way of showing their love and support for local law enforcement.

Deann Birch helped organize the event and said after the recent police shootings, she wanted to do something to say thank you.

“After the Dallas incident, I just thought we needed to do something to support our law enforcement,” said Birch. “So I said to my friends, ‘Hey, what do you guys think about making some burritos for our guys?’ And it turned into 300 burritos.”

During the past week-and-a-half, Birch and others went to local businesses and grocery stores, asking for donations. The friends began preparing all the food Friday night and finished just before midnight.

Saturday morning they woke up early to reheat the burritos so they could begin serving at 9 a.m. They wore shirts that said “Blue Lives Matter” and black and blue striped wrist bands, as they served the meals on the west side of the park.

Eric Orahood and his wife Sara were two of the friends who helped. Five-years ago, Eric retired from being a police officer in Orange County, California, moving here to manage security for a local hospital. He said he continues to stay close to those in law enforcement.

“These guys here in this valley, they do the same thing that cops do in Dallas, in Oakland and Orange County,” said Orahood. “They face the same risks.”

The friends started the day serving the staff at the Cache County Jail. They continued throughout the morning serving officers as they would stop by. They also delivered meals to dispatch operators at the 911 call center and the USU Police Department.

Birch said it was gratifying for them to see how thankful the men and women were.

“It’s been just really rewarding,” said Birch. “Everyone is very appreciative. We have had people say how much this means to them.

The friends continued to serve meals until 5 p.m. and said they appreciated all of the local businesses who helped support them. 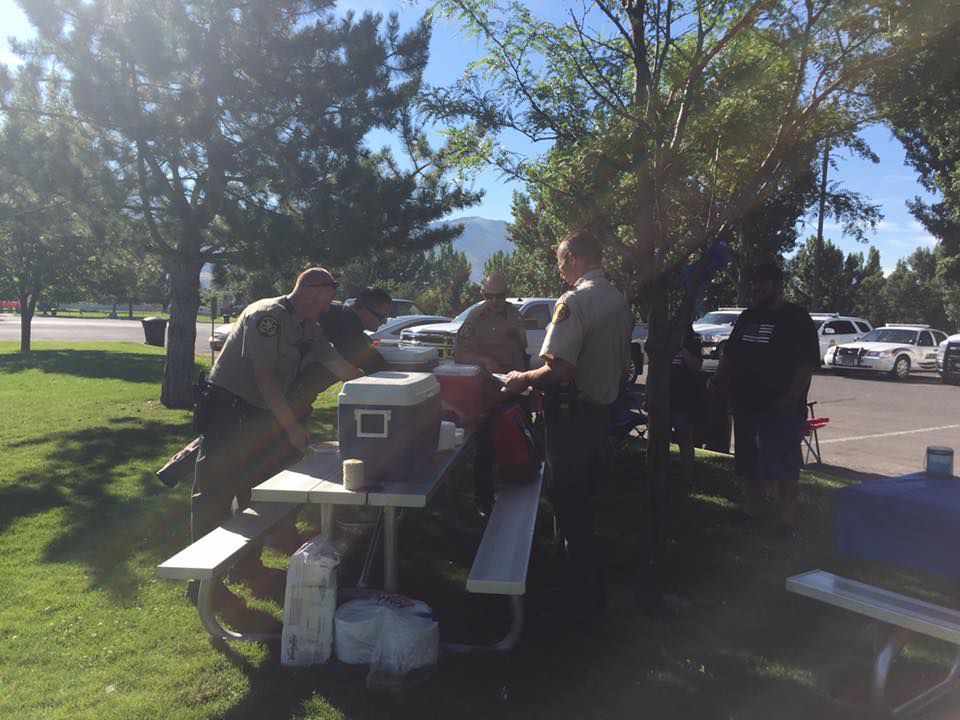 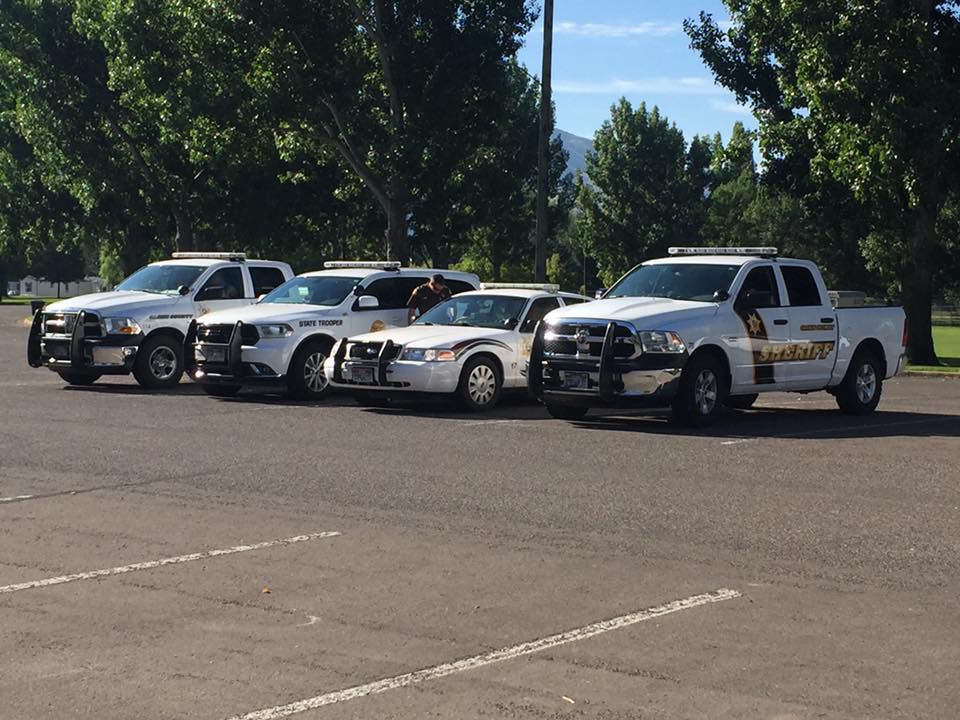 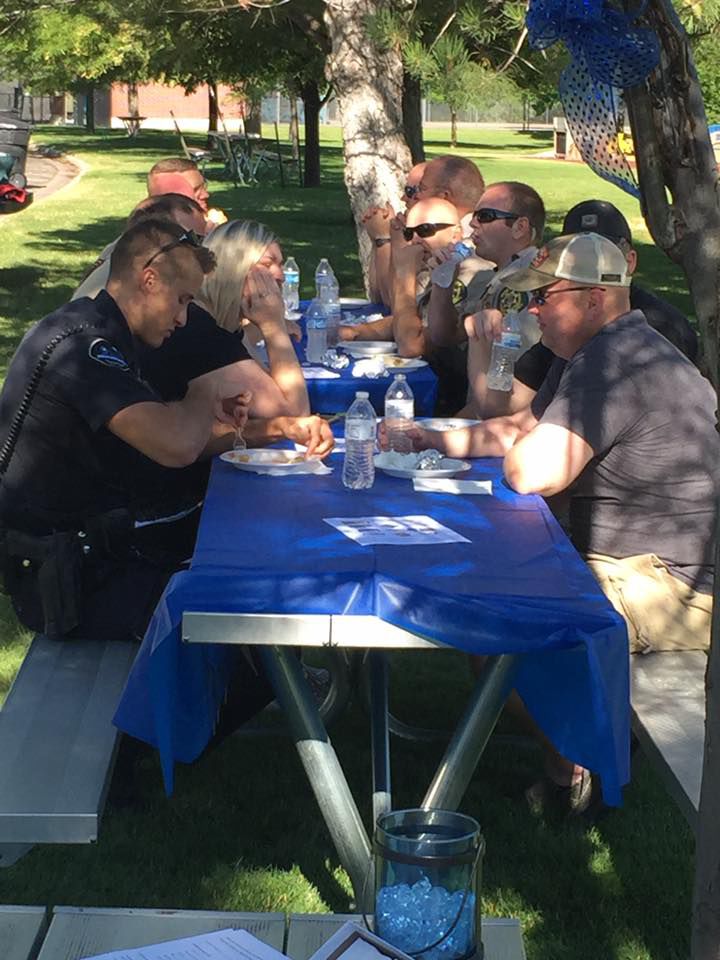 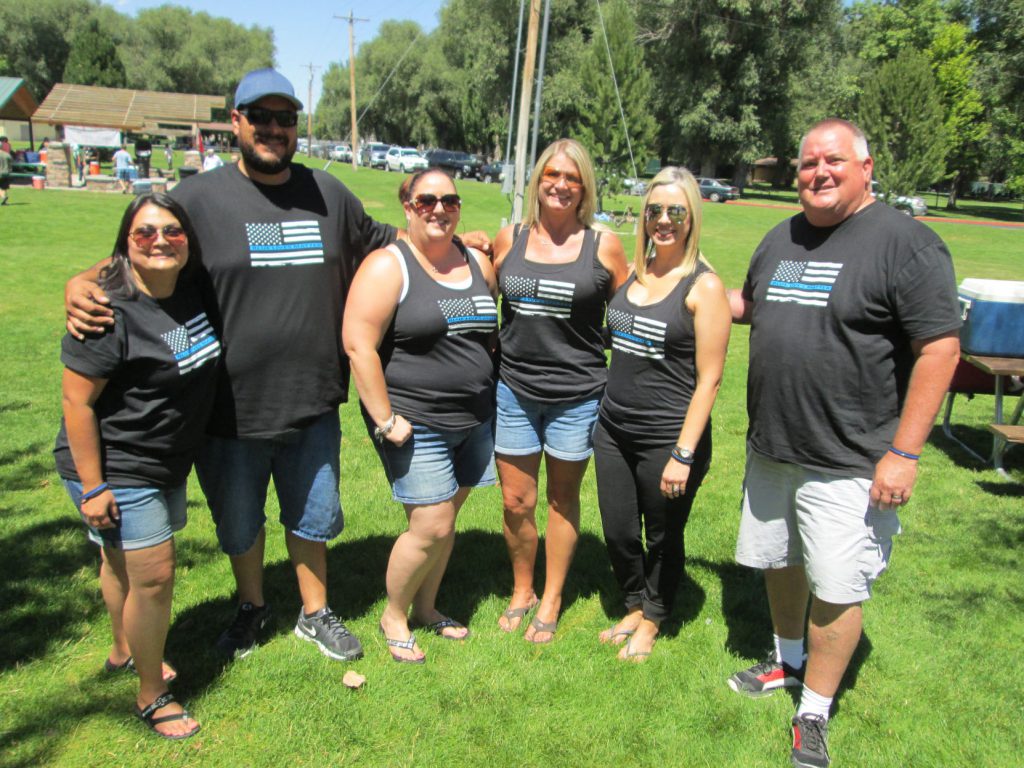