Utah Highway Patrol Sgt. Cade Brenchley said Warren D. Karns was riding a 2012 Kawasaki E4E northbound near Rick Springs when he failed to make a turn in the road. He reportedly went off the side, hit a rock and was thrown from the bike.

Karns reportedly made his way back up to the roadside where he was able to stop a passing motorist. The driver told troopers Karns said he was injured and asked for a drink. The driver went back to his vehicle to get a bottle of water and when he returned Karns was unconscious.

Brenchley said CPR was started while other motorists called 911.

When paramedics arrived on the scene he was pronounced dead.

Brenchley said Karns was wearing a helmet but possibly suffered internal injuries. Speed and distracted driving are being investigated as likely causes of the accident. 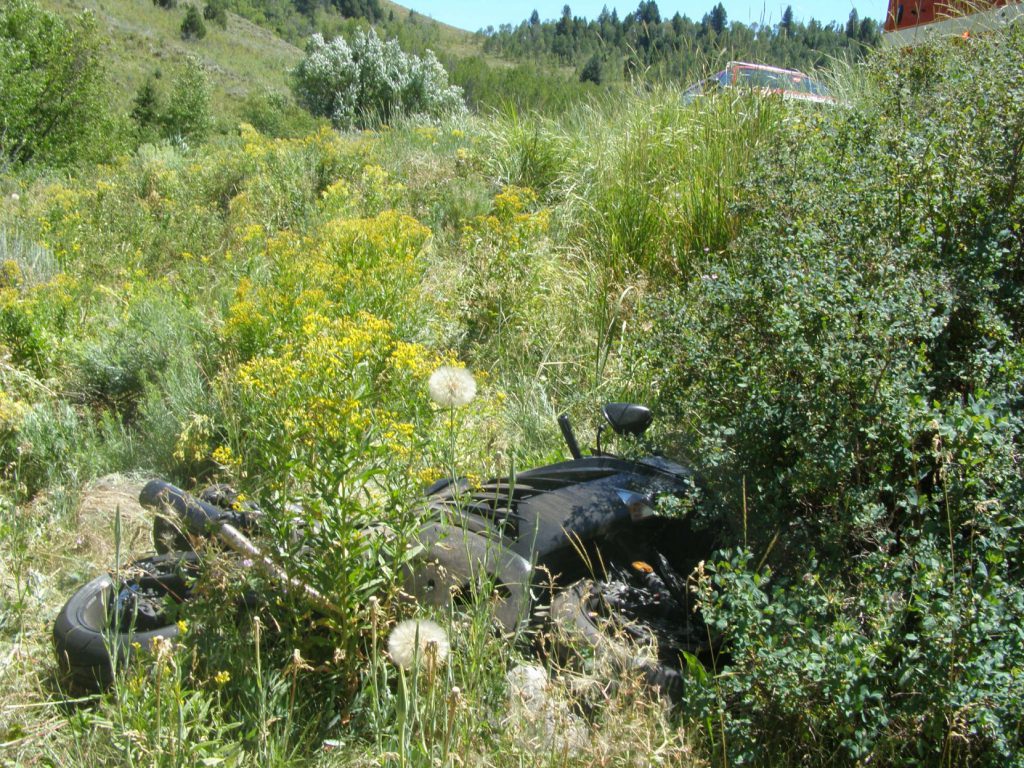 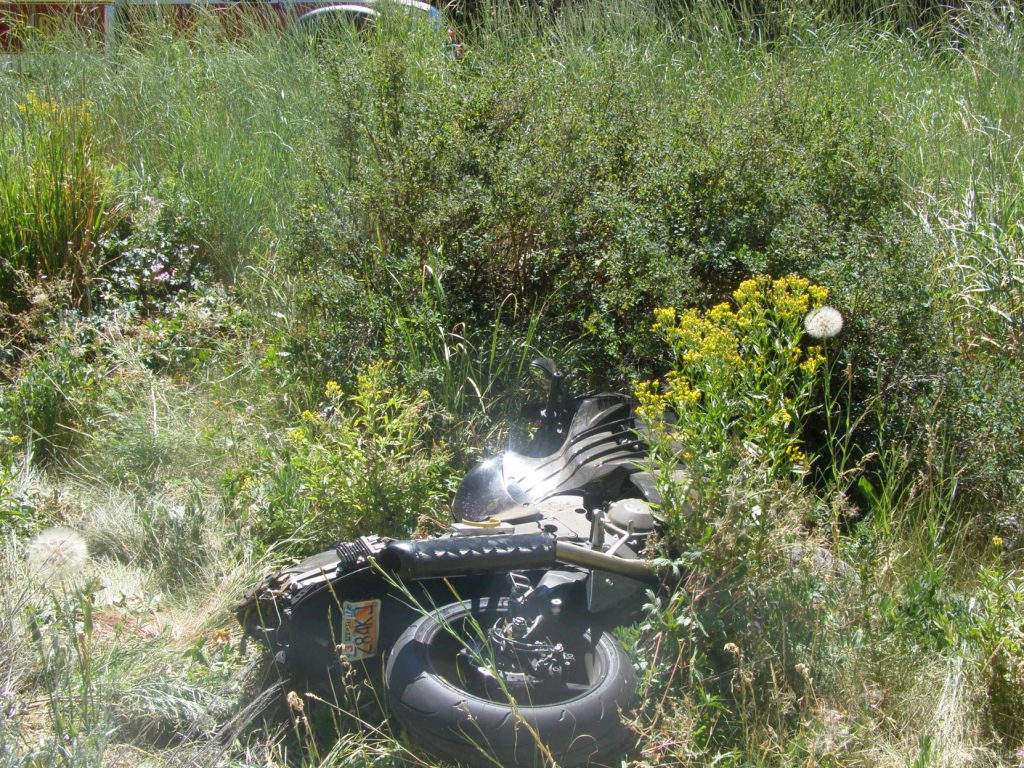