Every now and then, you hear about human-wildlife interactions that do not end well. They could happen where people are allowed to drive through high-risk zones with free-roaming formidable exotic animals, which is a major tourist attraction in wildlife parks. This does not seem to cause any issue until people ignore warnings about the risk of getting too close. The trouble begins when people roll down their windows to take better shots of the animals. Bolder still, some walk out of their vehicles altogether to get a feel of how it is like to have a close encounter with wildlife, out of curiosity and the thrill for adventure, I suppose.

The newborn calf has no fear of the tiger or <em>chu sheng zhi du bu wei hu</em> (初生之犊不畏虎). So we have it in Chinese – the young do not need encouragement to explore and conquer. But what was in the Sunday news about the fatal accident in Badaling Safari World near China’s Great Wall had nothing to do with curiosity or adventure. The Chinese-language press, which gives more details on the incident, informs that a woman was mauled to death by a tiger in a rushed attempt to save her daughter when the latter got out of their vehicle in the middle of a heated argument with her husband.

No doubt, this is an occasion to reflect on what could have been done to help prevent similar tragedies in future. The Internet debate on the incident took a harsh turn, however, into another heated argument of its own. The majority of the commentators seem to be of the opinion that since the young was suicidally at fault, she “deserved no sympathy”. Knowing that a mother has given her life for her child who acted irrationally and has subsequently sustained serious injuries for herself, my heart went out for the family. I thought of my late mother who too could have given her life for me in a critical situation like this. Like many others, I too had unnecessarily endangered myself in my youth, only not by physically walking into a tiger’s den.

What I know to be true is that when we are mad or overcome by emotion, our minds don’t function, whether we are making a decision in the split of a second (as was the case in the Badaling accident) or over an extended period of time, such as in the process of incurring unnecessary debt or simply not eating right. We become oblivious to the onset of danger or harm, however overwhelming, and are in the mood to risk it all even when it makes no sense at all to others at the time, or to ourselves in retrospect.

When it comes to mistakes that are not ours, it is easy to pass judgment not because we are perfect or wiser under all circumstances and in all things. The fact that we don’t make the same mistakes can sometimes make us look better than others. But are we really? The truth is we all need a little understanding and compassion when we make that no-brainer mistake of a lifetime, flouting repeated warnings. 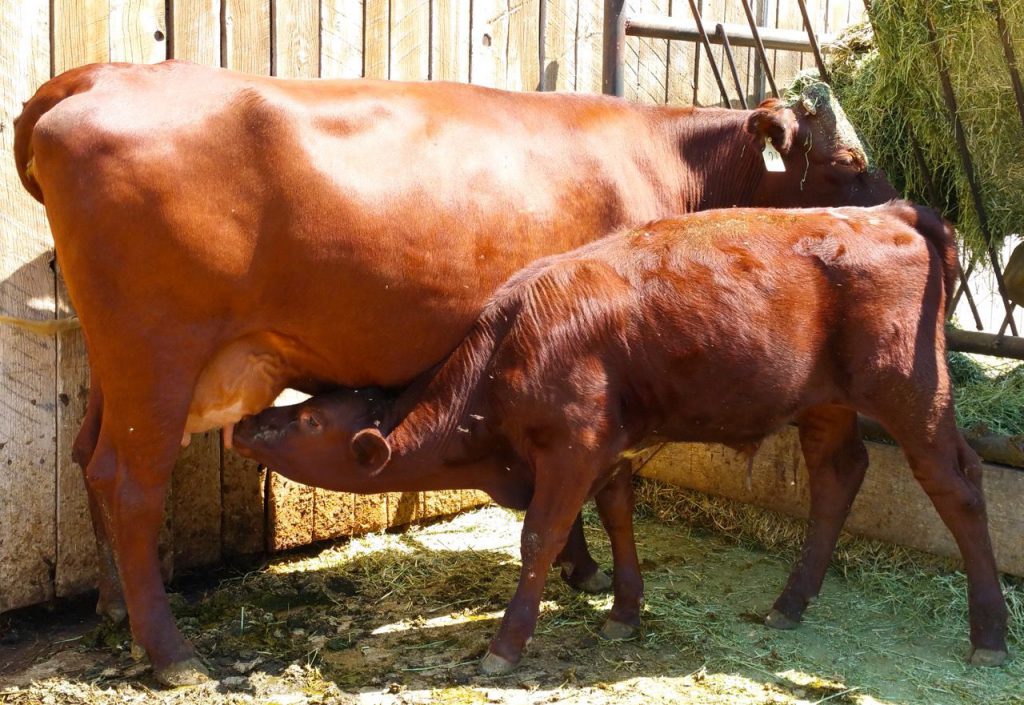