A roar of cheers and chants of “Go Hawks” filled the air in Millville as the future student body officers of the Ridgeline Riverhawks cut a bright green ribbon Tuesday evening. The ceremony marked the official opening of the school at a public open house.

Hundreds of interested community members and future students poured through the school during its four-hour open house.

During a dedication ceremony in the high school’s gym, Principal Bob Henke welcomed the crowd and publicly thanked the design teams, construction crews, high school staff and all who have worked to get the school ready.

Allen Grunig, President of the Cache County School Board, echoed those sentiments and also extended his gratitude to Millville City and others.

“We’d like to thank the patrons of the district for letting us put these things together,” Grunig exclaimed. “What a beautiful building it is. Lastly we’d like to thank the students and parents of Ridgeline High School. What a marvelous opportunity you’re going to have to attend school in this beautiful facility. All we can say is, ‘Go Riverhawks!'”

Construction crews broke ground on the new school in March 2014 and now it is only two weeks away from welcoming over 1,300 students on August 24. There are still some finishing touches that need to be completed, mostly with exterior landscaping.

Wayne Anderson, president of DWA Construction, detailed some of the interesting facts about the school’s construction. He said the school is 255,000 square feet large, has its own well to water the grounds, took 504,000 man hours to build, uses 6.6 miles of fiber optic lines, 85 miles of data cables, and 196.7 miles of electrical cables. Anderson also said crews planted 200 trees on the site, replacing more trees than were taken out for the school’s construction.

“It won’t become a school, it won’t have a heart,” said Superintendent Dr. Steven Norton, “and it won’t start fulfilling its purpose in life until the students and faculty start coming together in what we call a high school for the purpose of educating our children.”

Norton also impressed upon the students, and parents of students in the audience, to be grateful for the investment the community has made to make the school a reality.

“We hope that you will just ponder and appreciate the fact that voters from Lewiston to Avon and from Cove to Wellsville took upon themselves for the next 20 years to put a $50 million investment into your life.”

He encouraged them to leave the school better than they found it, to set positive standards for others to follow, and to return in 20, 30 even 50 years to share how the school made a positive impact on their lives and on their community.

“This really is a once-in-a-lifetime opportunity,” said Blake Wright, architect with Design West. “It’s been rewarding for us to see future Ridgeline students who we know personally become excited for this new high school.

“Several, including me, will be proud to have our own children attend Ridgeline High School starting in a little over two weeks. It’s exciting to be a part of the future and this local history.”

The ceremony began with the first public performance of the school’s anthem, written by Ridgeline choir instructor Jeremy Baer, and finished with the school’s fight song. 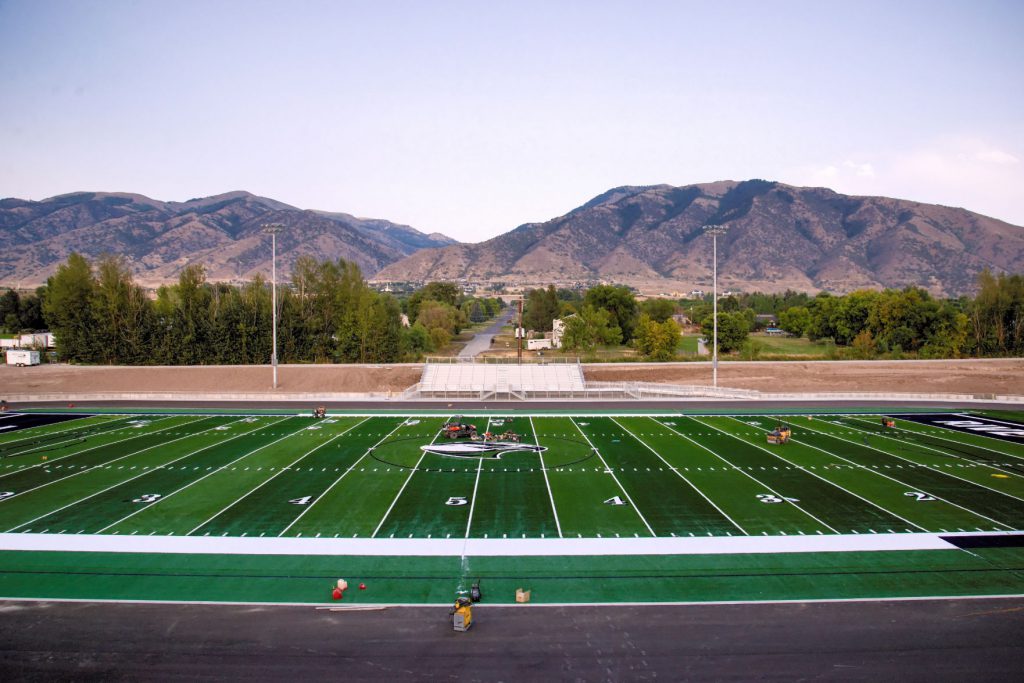 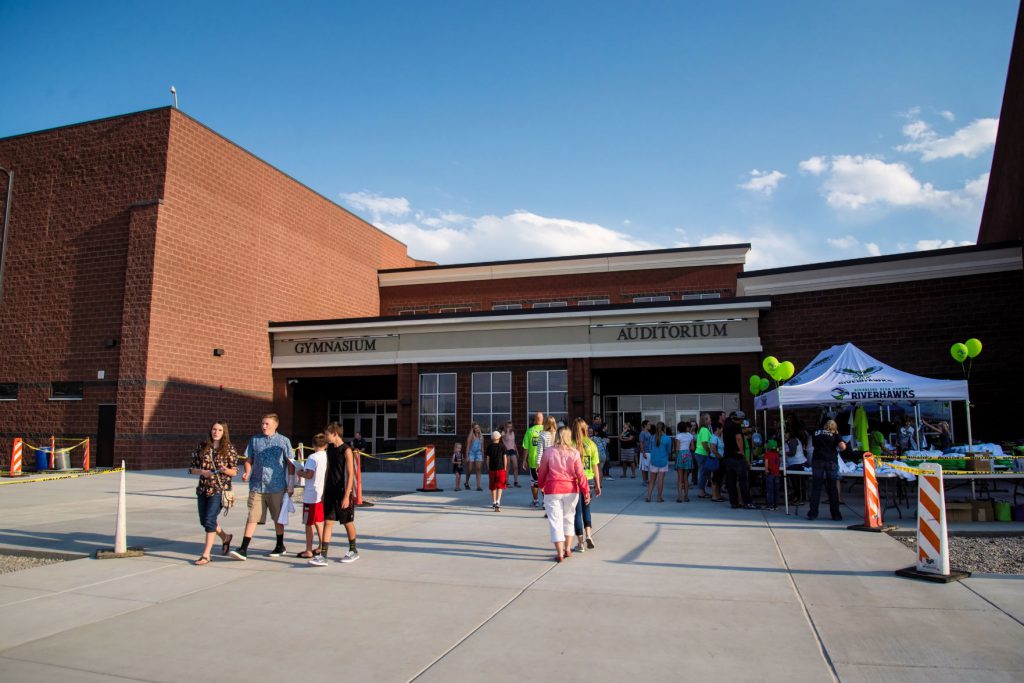 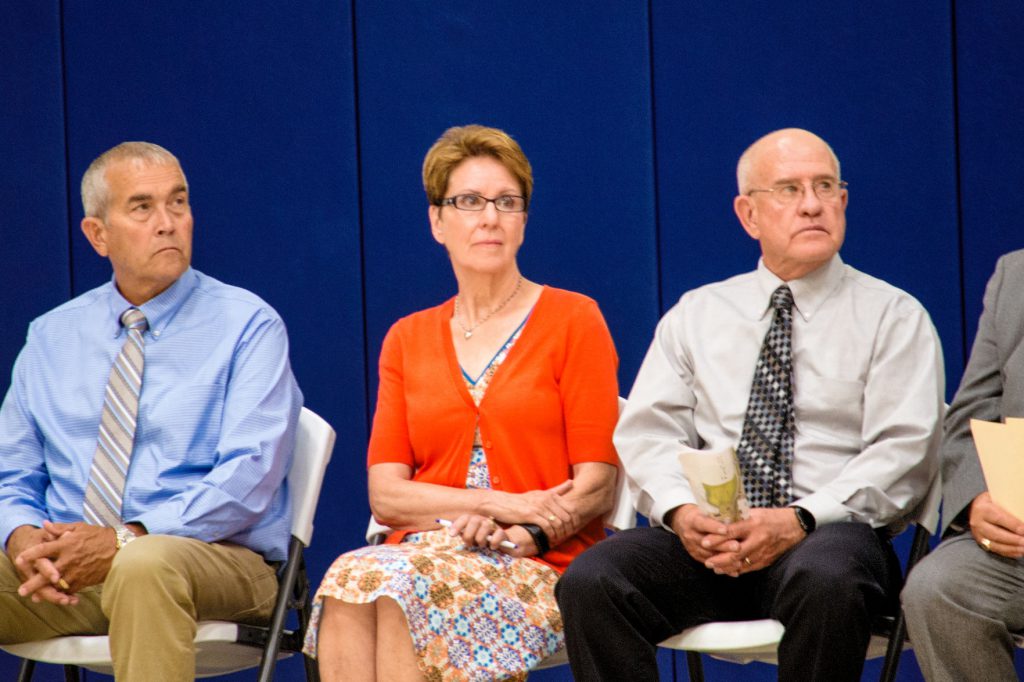 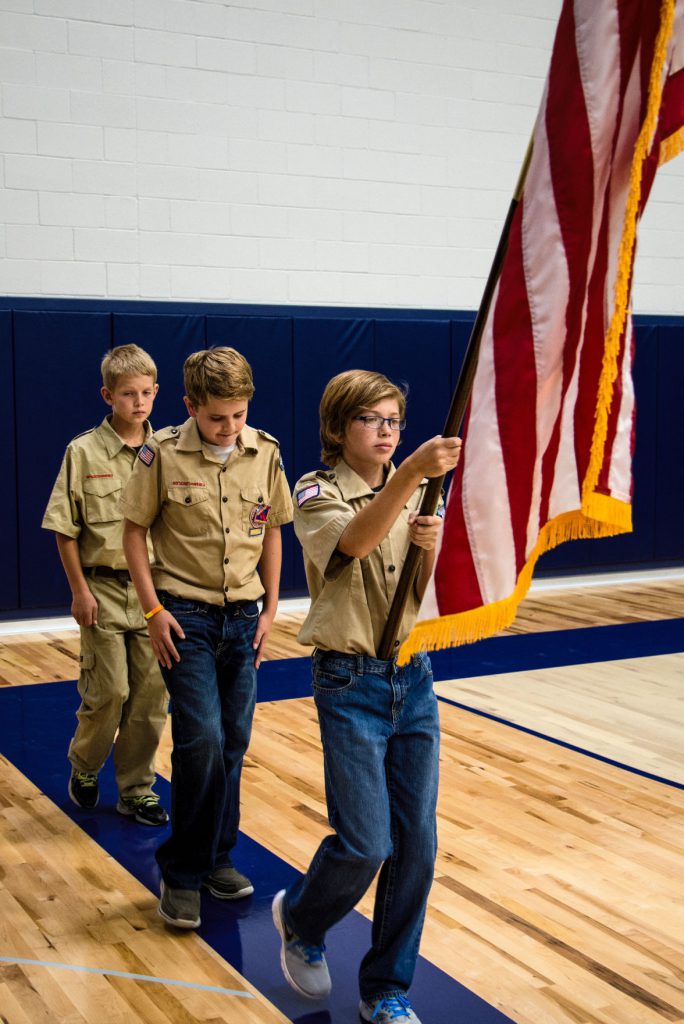 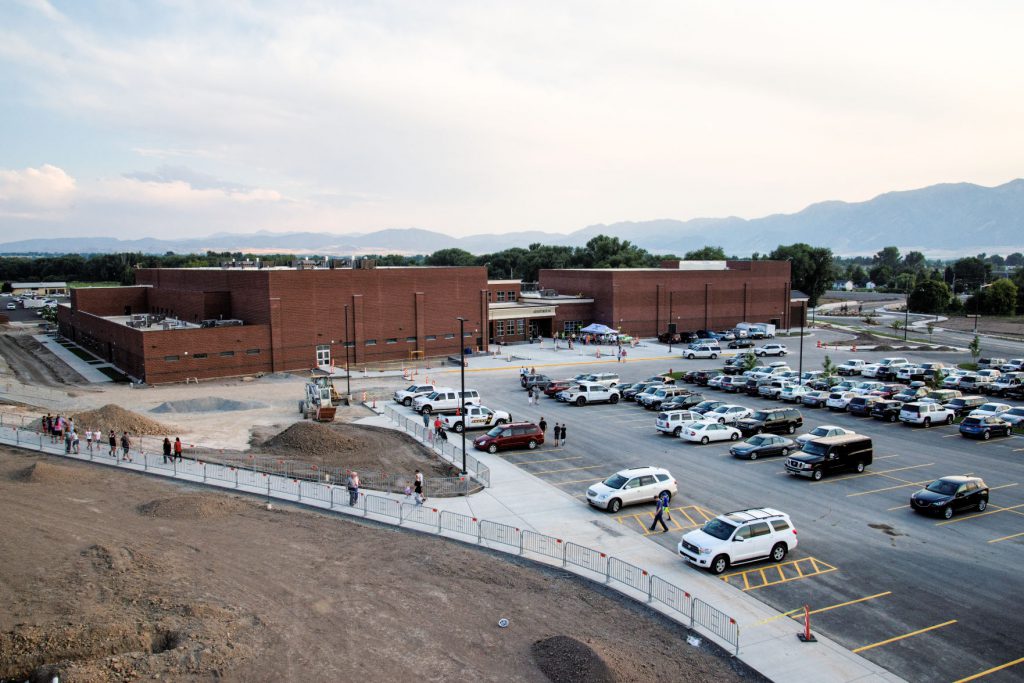 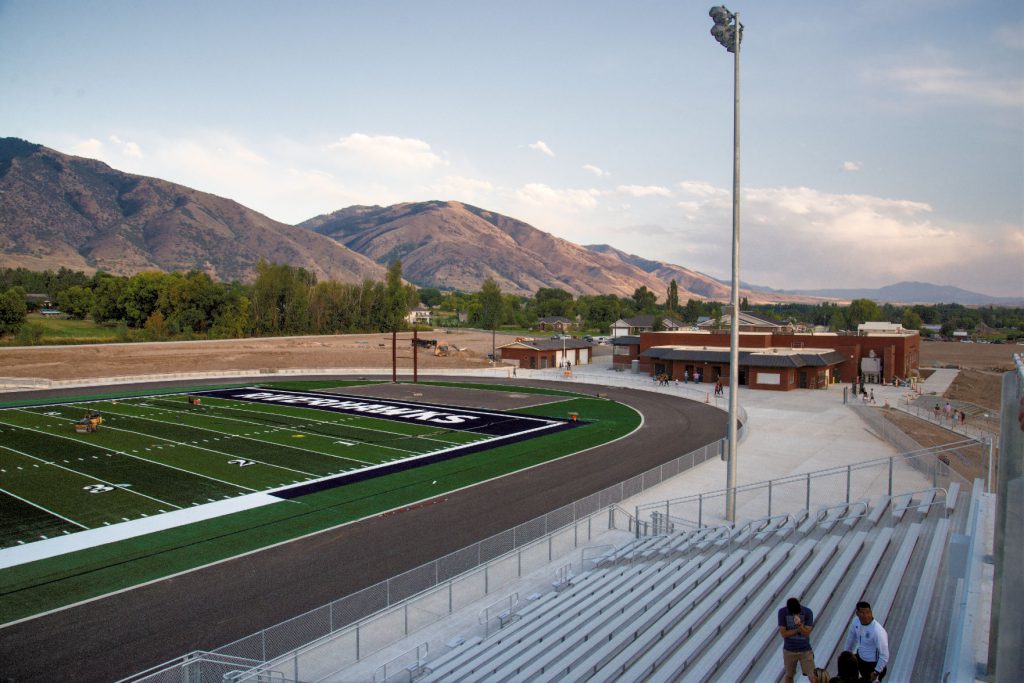 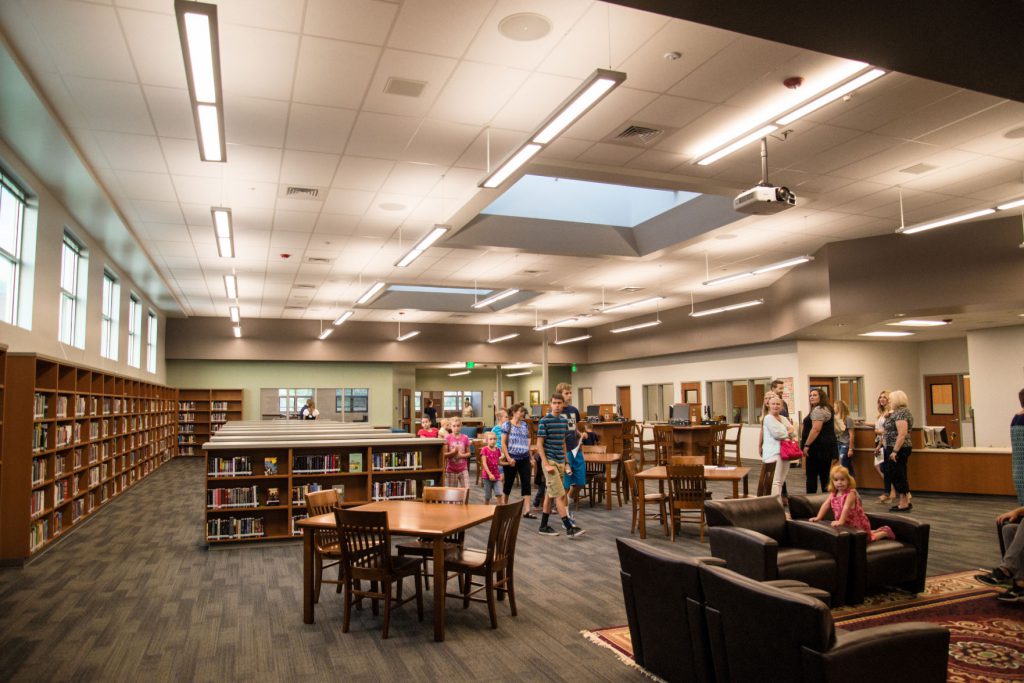 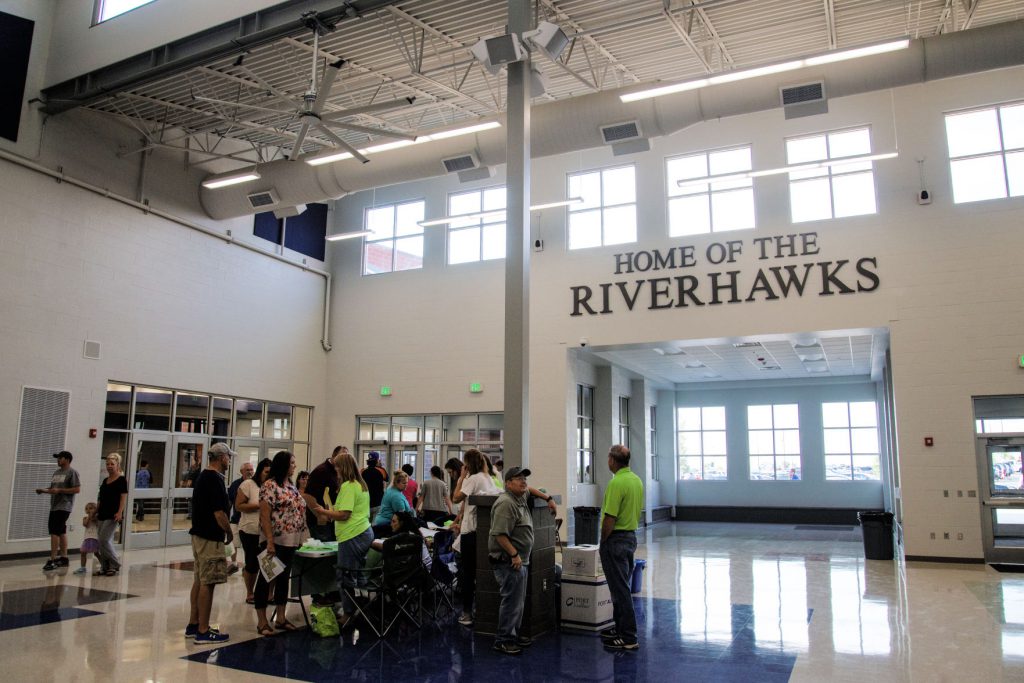 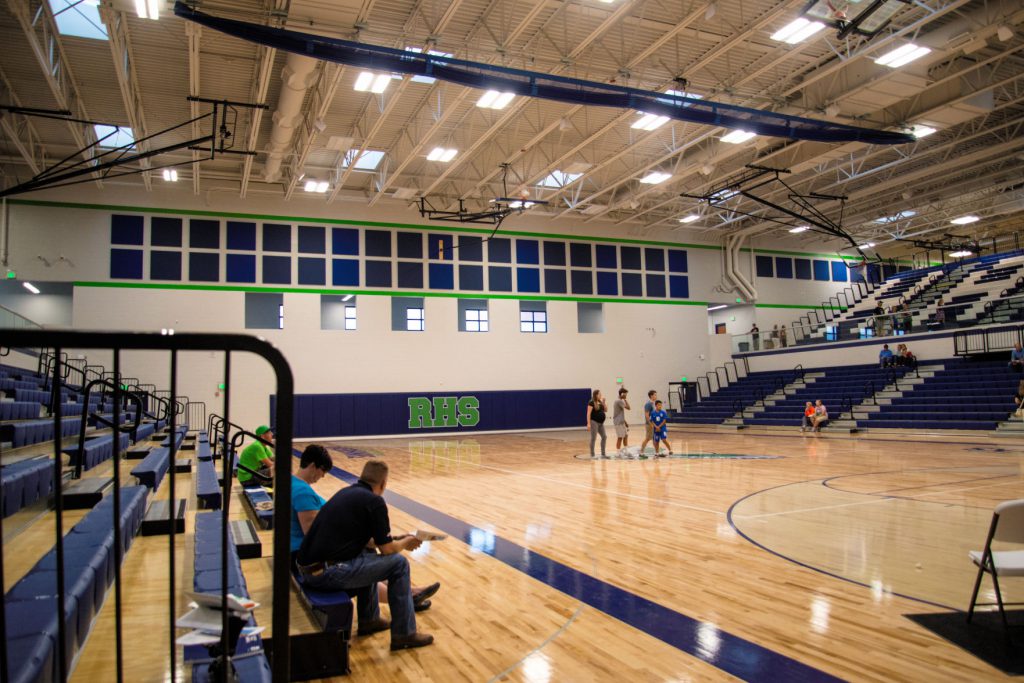 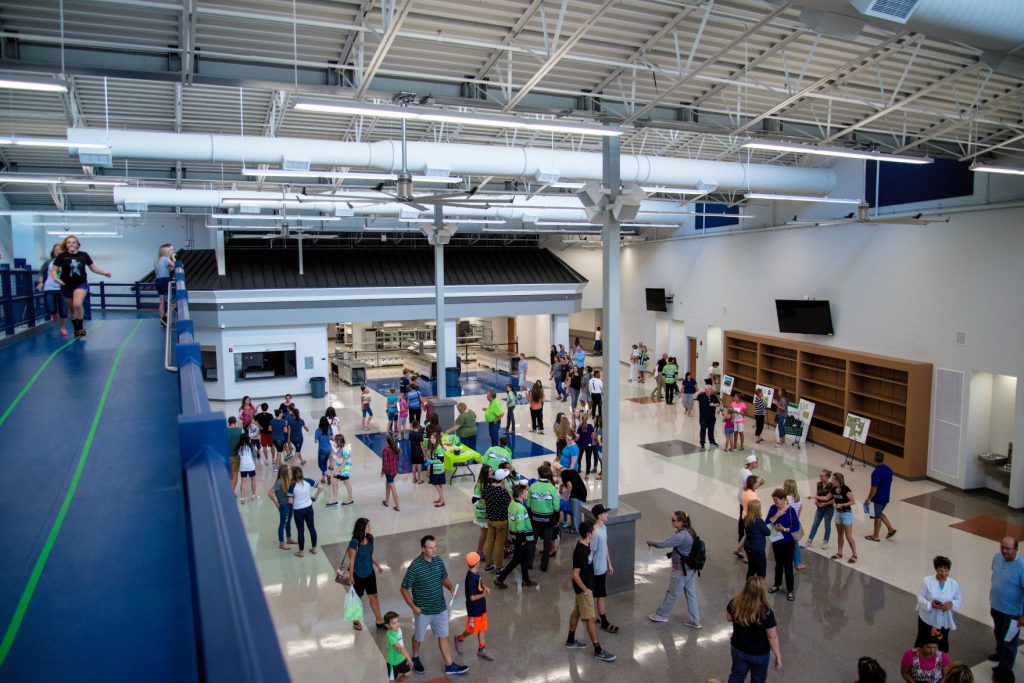 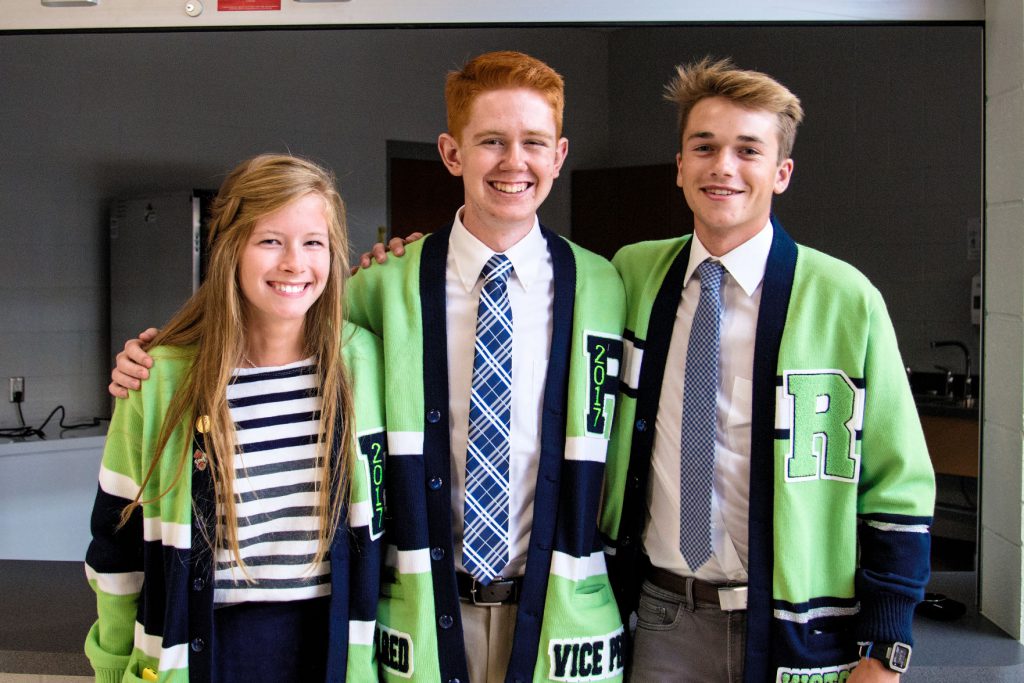 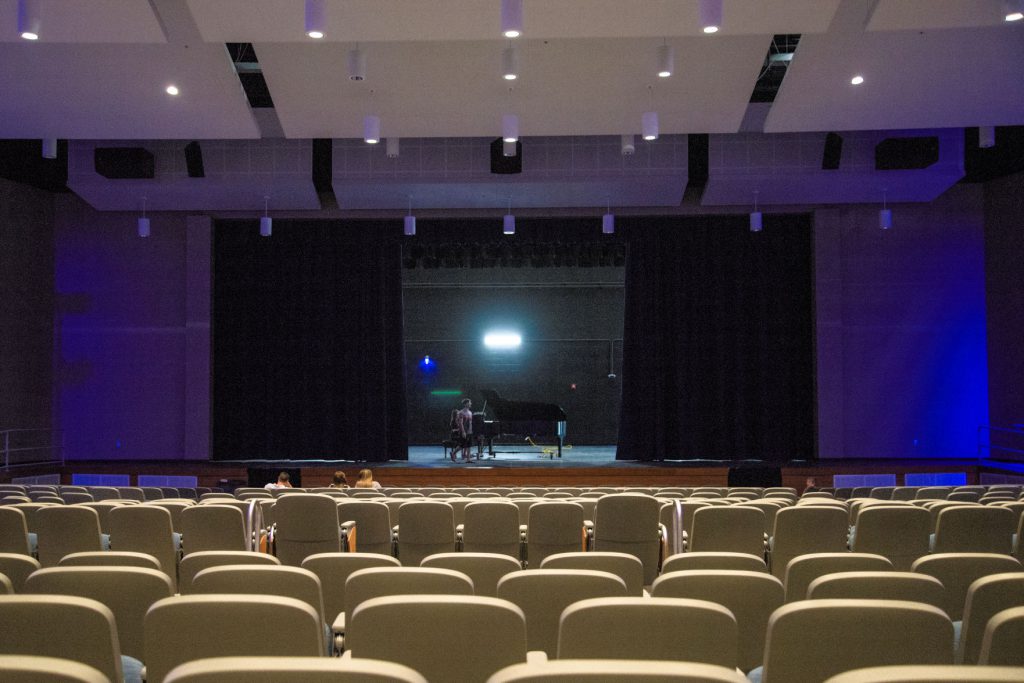 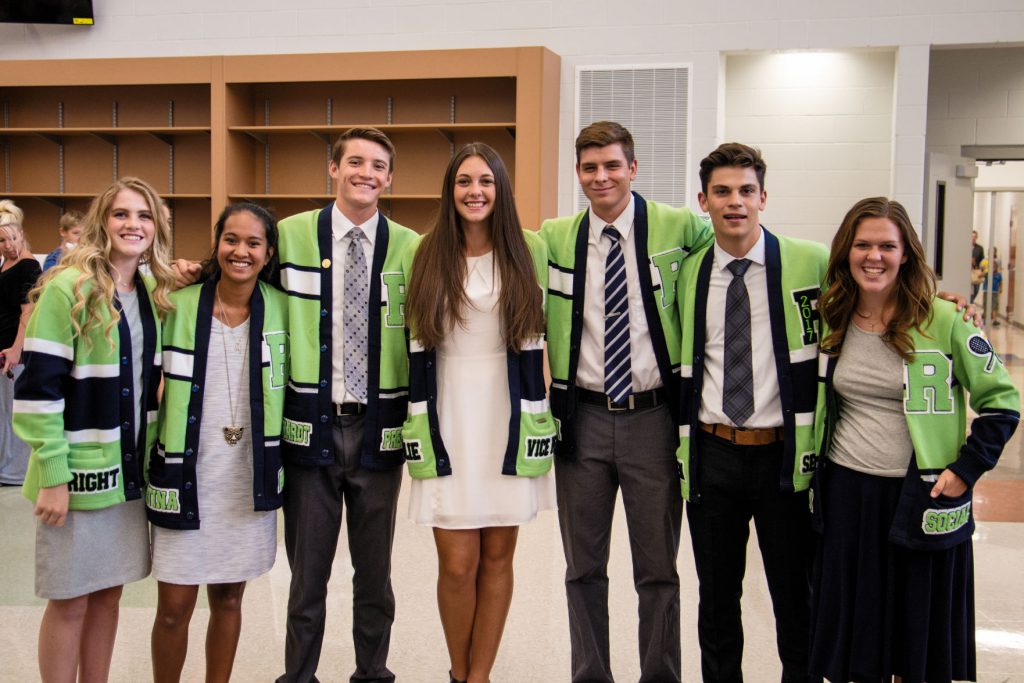 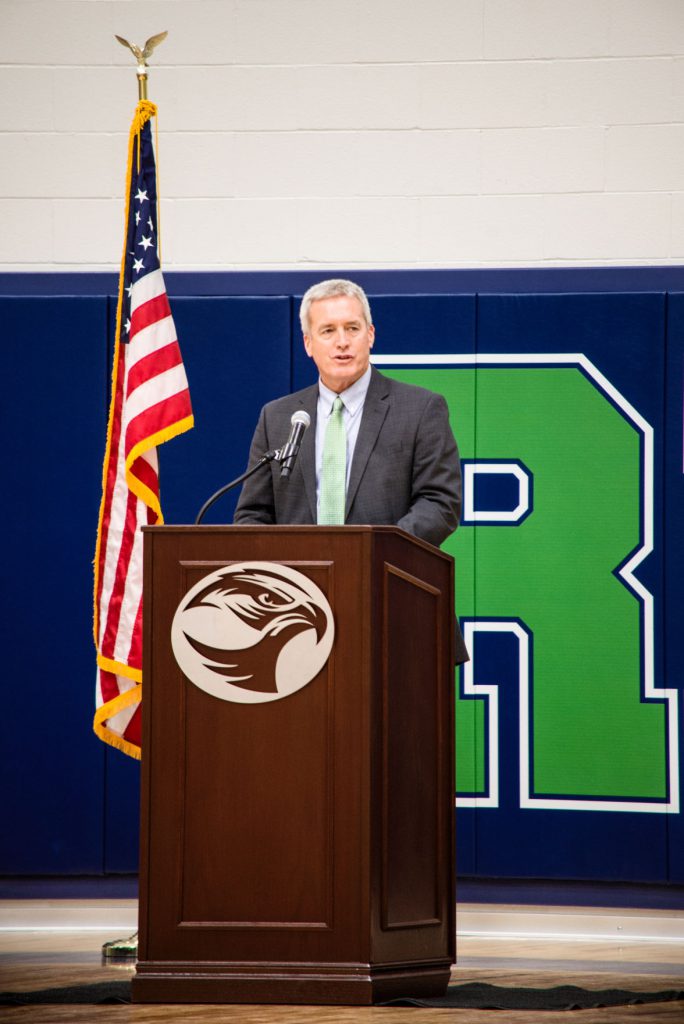 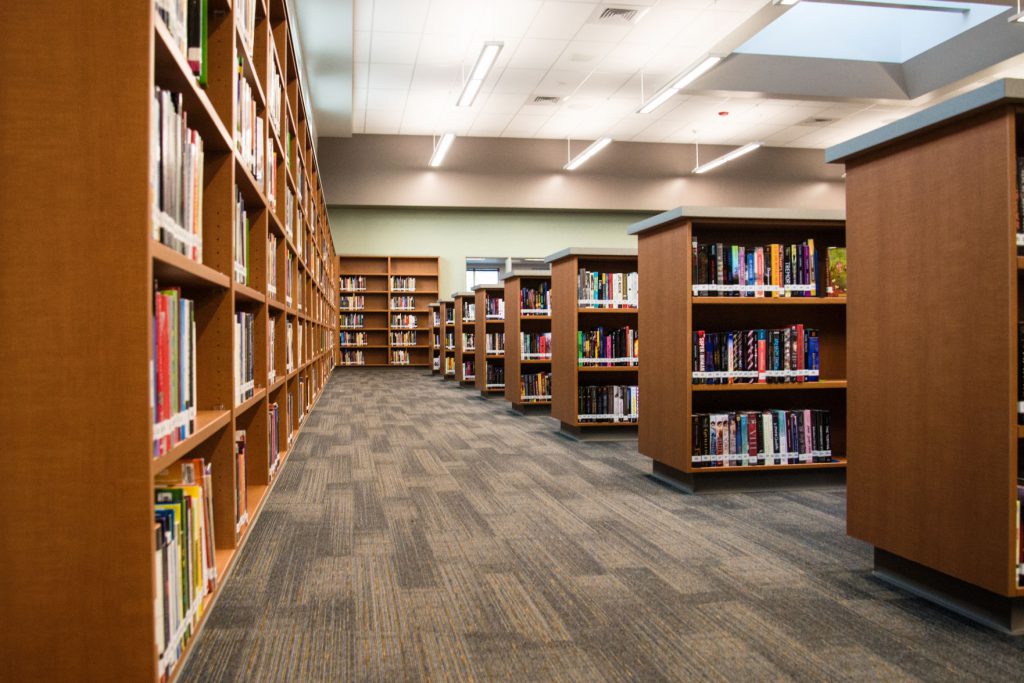 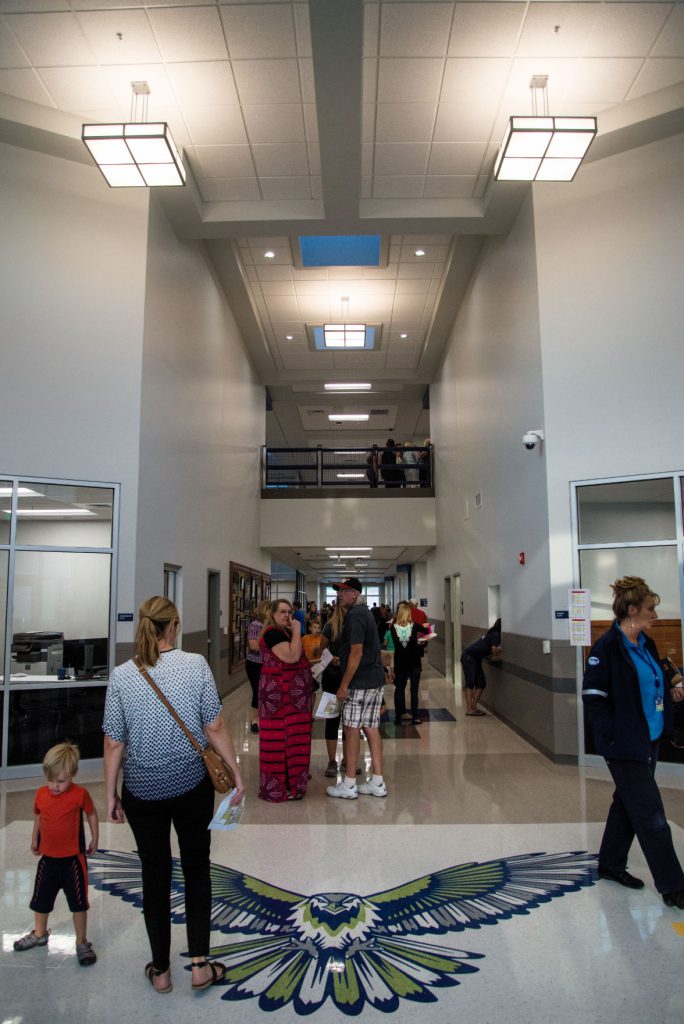 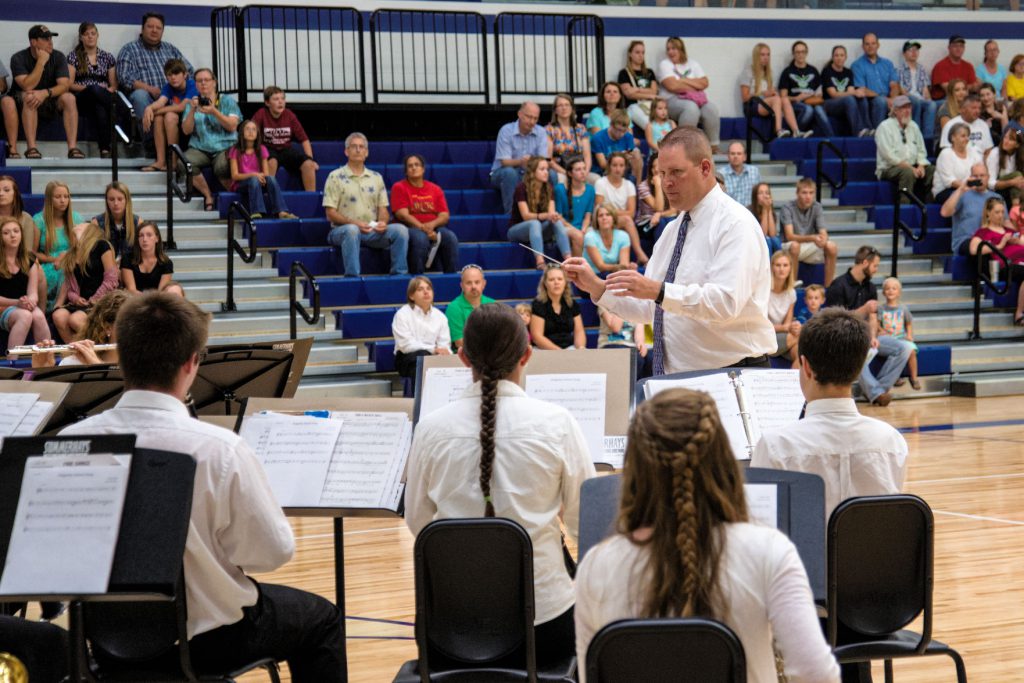