LOGAN – When it comes to the Aggie defense, it has recently been the Aggie linebackers that get the hype. This year, the hype, and all the pressure that comes with it, belongs to the defensive backs.

And that is the way cornerback Daniel Gray likes it.

“It adds a lot of responsibility, but as DBs that’s what we want,” he said. “We want the defense to depend on the secondary. We’re willing to take that full on, full responsibility. Taking on that defense and being the leaders of that defense.”

It is clear why the defensive backs have that role this year. There are 40 starts and a total of 65 games between junior cornerback Jalen Davis and senior safety Devin Centers alone. That experience is coupled with talent. Wells said Davis brings speed and confidence to the game, while Centers brings versatility. Wells said Centers can play the low safety, high safety or corner.

“Versatility will come into play when people get nicked up or injured,” Wells said. “Having versatility allows you to move guys around, instead of having a guy in there that may not be ready.”

Centers said it feels good to have that kind of confidence from his coach.

“It means a lot to me because it takes a lot of trust to let a player play a different position,” he said. “It definitely makes me feel good inside.”

According to Centers, this year, for him personally, is about redemption. He felt disappointed about his 2015 season and is glad to have a second chance, to make sure his senior season is a success.

“Anybody that watched me in the 2015 season, they know I had a disappointing season,” he said. “I read the blogs. I know we’re not supposed to read the blogs, but I read the blogs and I know what people say about me, because it just gives me a little insight and an outside view. I thought about what people were saying and it gave me a chance to work on things that would make me better.”

There’s another player hasn’t played a single down for Utah State, but has Division-I experience. Dallin Leavitt redshirted last year at USU after transferring from BYU. Gray said there isn’t a player more dedicated to the game of football than Leavitt.

“He could have done a play perfect, and you watch it in the film room and he is mad,” Gray said of Leavitt. “He is like, ‘I could have done this better,’ and I’m like, ‘Dallin, it can’t get any better than this.’ He’s always trying to better himself and that is what we kind of need back there at the safety position. He’s not afraid of everything. He’s going to come down and hit you and he’s not going to think twice about it.”

Davis mentioned two guys that redshirted last year but that expects big things from this year.

Wells said it is crucial that his defensive backs – especially the safeties –communicate effectively. He said breakdowns in communication cost the Aggies at least one game last year, something he is counting on his players to avoid this year.

Davis said he expects to see more emphasis on the ground game from Mountain West opponents on USU’s schedule, and believes the defensive backs will be ready to adjust.

“It’s our chance to be physical, and that’s what we pride ourselves on in our cornerback room is being physical,” he said. “Cause we know now we’ve got to get in that run game because there is not going to be that many balls in the air anymore. Most of the stuff is going to be on the ground so we have to get rough like the linebackers and the defensive tackles.” 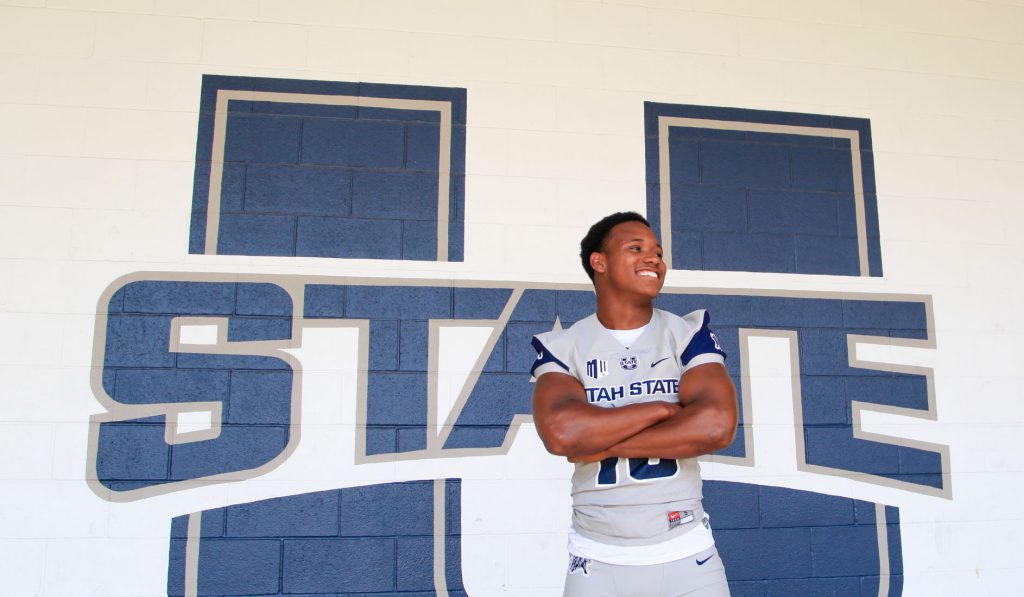 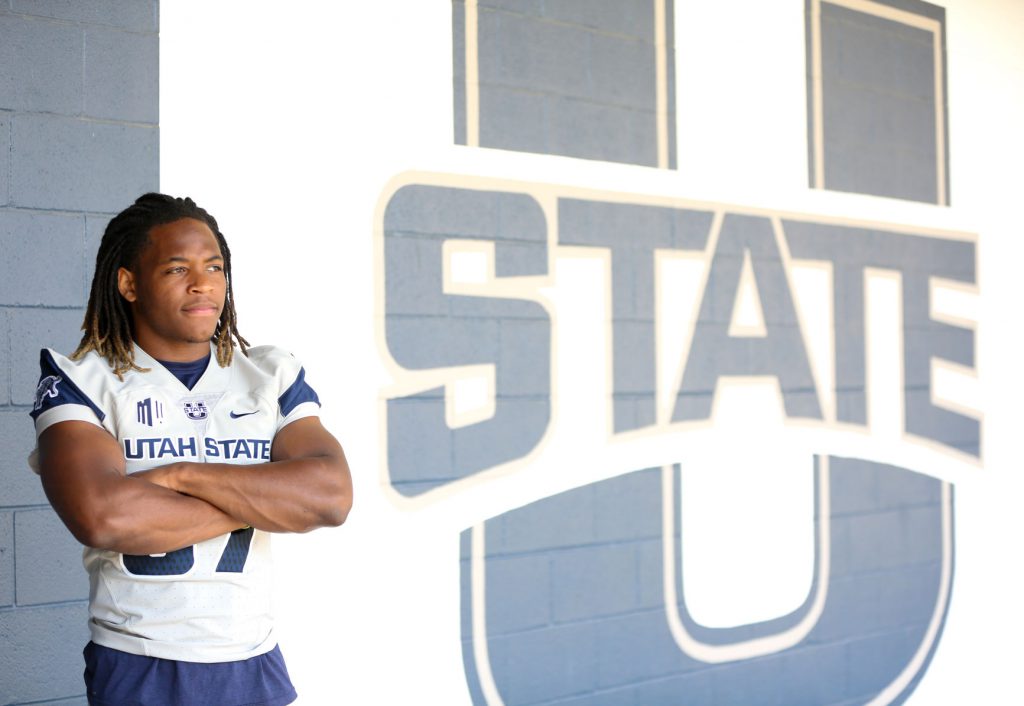