A visitor to USU’s Assistive Technology (AT) Lab might conclude nothing is impossible to those in the lab who spend their time improving the functional capabilities of individuals with disabilities.

For instance, Diane Young of Logan recently found a job with a large retail store through Vocational Rehabilitation. Being short in stature, it was difficult for her to reach the keypad and interact with shoppers.

She needed a platform, so the project was referred to the AT lab, part of the Utah Assistive Technology program in the Center for Persons With Disabilities at USU.

It wasn’t the first such challenge for lab Coordinator Clay Christensen and volunteer, Mike Stokes. Ready-made platforms available online weren’t customized enough and were much more expensive than what they felt they could build on their own.

They met with Diane at her work, took some measurements, then got busy back in the lab designing and building what they felt would work for her.

“It came down to portability, weight, cost and the time it would take to get the platform as quickly as possible to the client,” said Stokes.

Instead of plywood they used a product called tri-wall, a heavy-duty, corrugated cardboard. One full sheet weighs about seven pounds, compared to a full sheet of plywood which weighs 35 pounds.

After about four hours of build time, it was complete. Total cost was $20. Stokes estimates a bill of between $250-$500 had it been contracted commercially.

Stokes said every project they do is adapted to a person’s special circumstances.

Projects at USU’s AT labs are usually done for the cost of materials. Donations, either monetary or of used equipment, are encouraged. 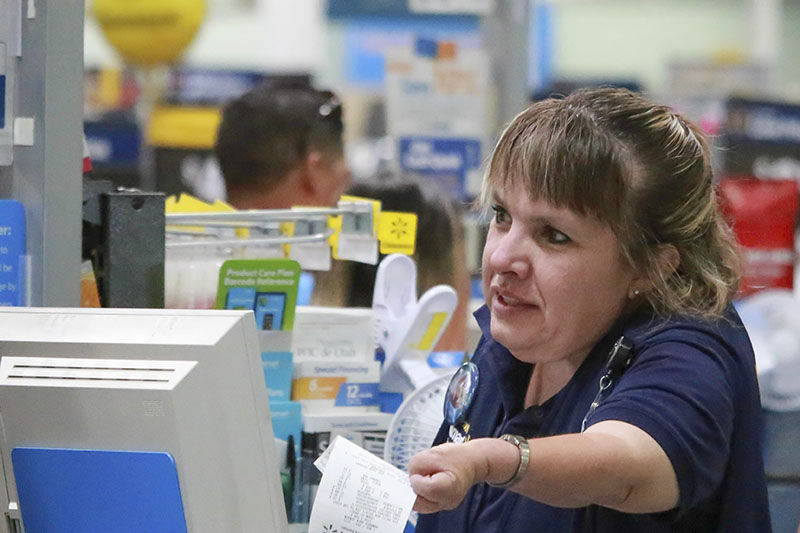