LOGAN, Utah – Utah State soccer has had five players named to various all-Mountain West teams, as it was announced by the league Monday afternoon. The teams and individual awards were nominated and voted on by the 12 coaches in the conference with criteria based on the student-athletes’ performance in Mountain West matches.

The five honorees are the most the Utah State team has had in a season since joining the Mountain West. It is also the most all-conference accolades the Aggies have had since 2012, when five players earned all-WAC honors.

Brooksby led the Aggies and ranked second in the Mountain West in goals scored with six during conference play, including three game-winners. She also added a team-high four assists in league action, adding to a season total of nine, which ties the program’s single-season assist record. This is Brooksby’s second all-Mountain West recognition, as she was also named to the first-team a year ago.

Andersen anchored the USU defense this season, playing every minute of every conference match. The Aggies allowed a conference-low nine goals during league play, while also helping the team goalkeepers to the lowest goals against average in the league. Andersen is the first Utah State sophomore to receive first-team all-conference accolades since Natalie Norris did so in 2010.

Hamblin was second in scoring for the Aggies this season, finishing conference play with four goals and four assists. With the award, she adds to her resume as she was named to the all-Mountain West honorable mention team last season.

Robison-Merrill led the Utah State midfield this season, playing a balance of an attacking and defending role. She scored one goal with one assist during conference play and had a team-best shot on-goal percentage of .667 (6-of-9). This is the first all-conference award of her career.

Enos had a strong debut season for the Aggies, starting all but two matches of the season on the backline. Along with Andersen, she played a key role in limiting the goals allowed by the Utah State defense, helping the team to four shutouts against Mountain West opponents. The all-newcomer team is a new addition to the conference’s postseason awards this year. Enos is the first USU freshman to receive all-conference accolades since Taryn Rose was named the WAC Freshman of the Year in 2011.

Note: Due to a tie in the voting, there are 12 student-athletes on the All-Conference Second Team. 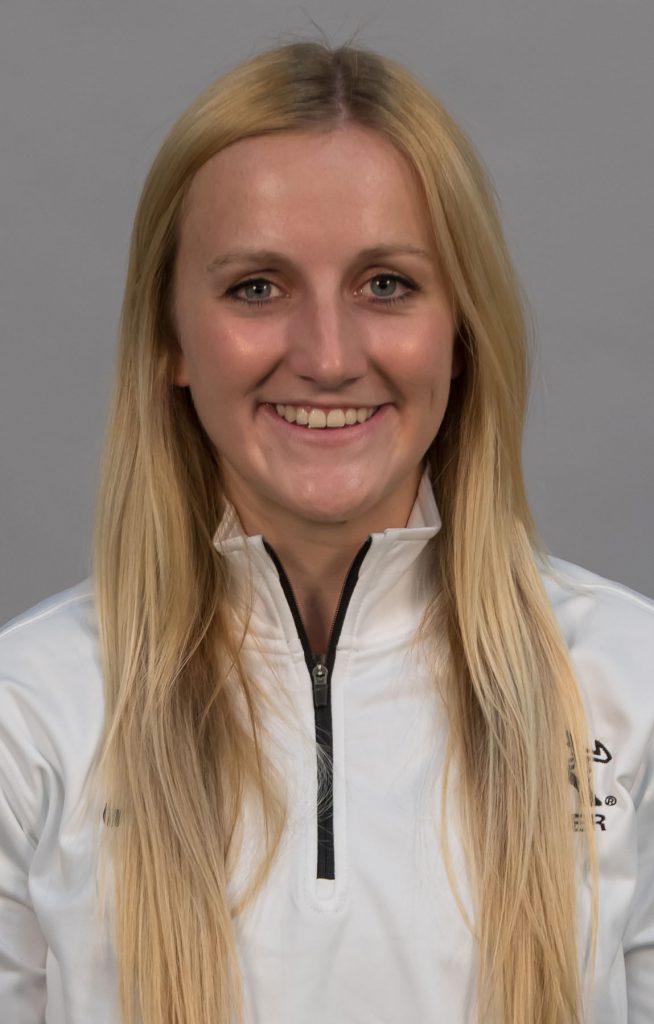 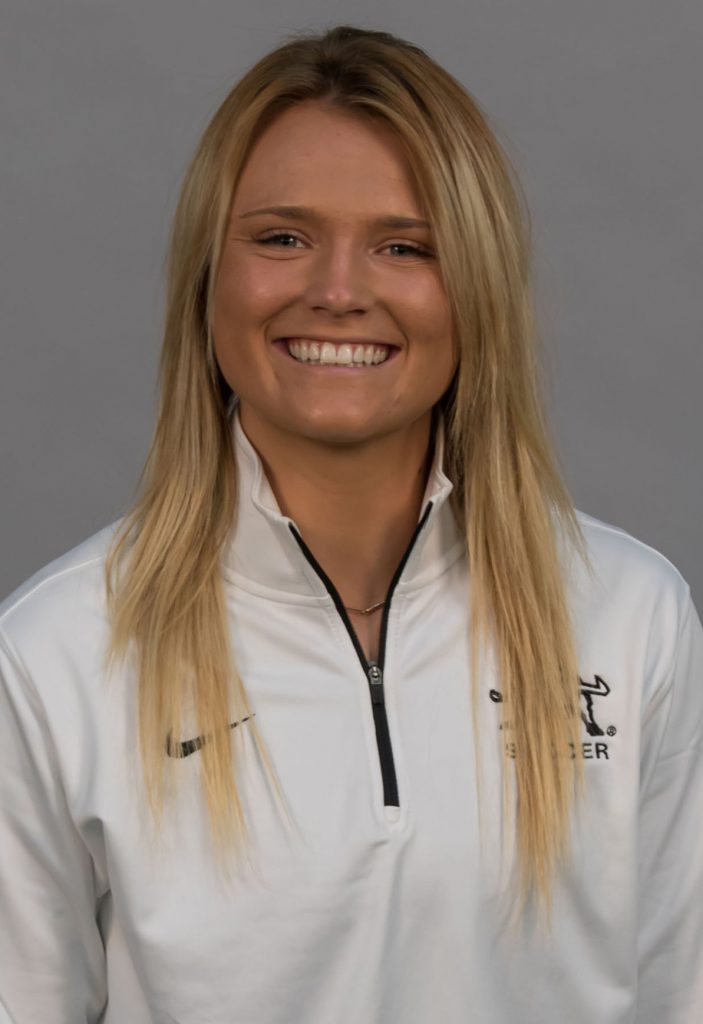 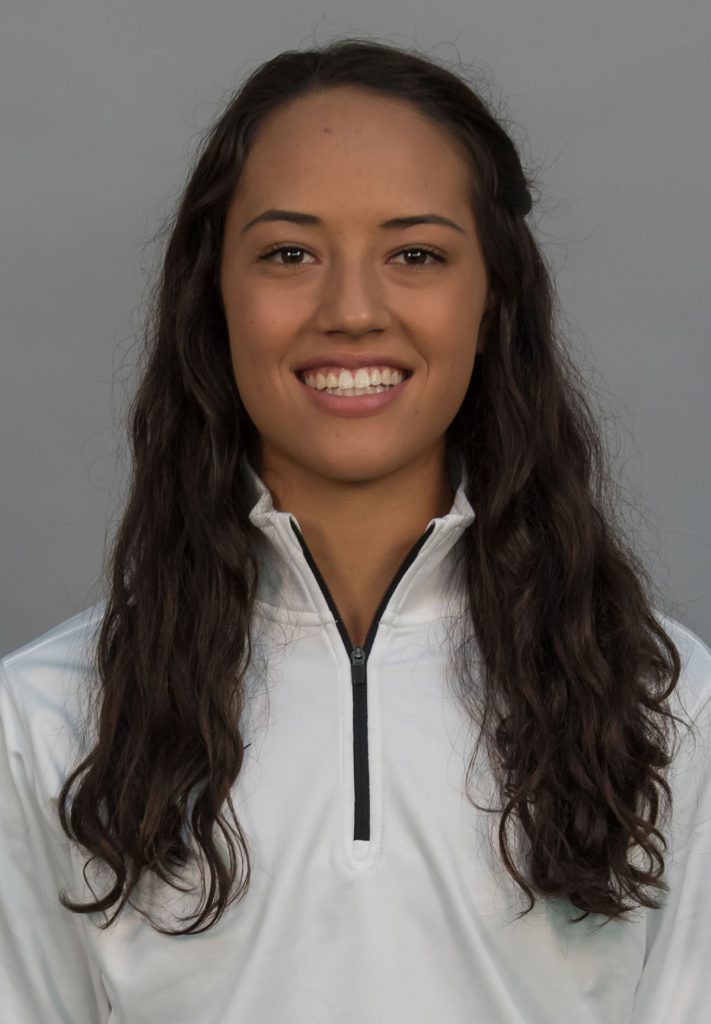 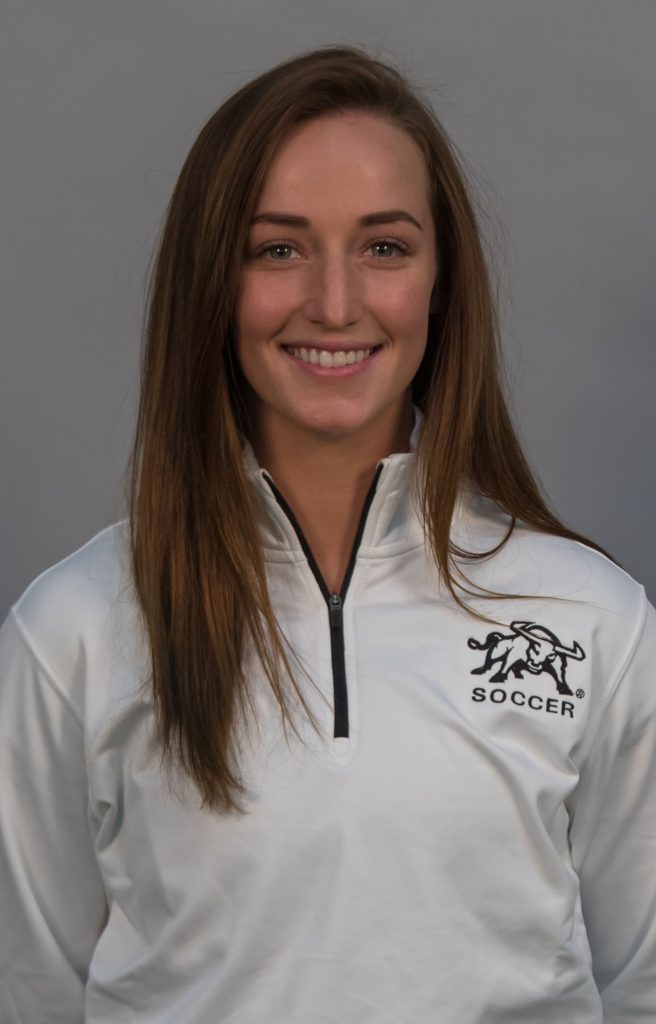