SMITHFIELD – In the midst of national contention and uncertainty following Tuesday’s election, a soon-to-be Eagle Scout from Smithfield wants to help people remember how great the country is. Jonathan Cheatham will be unveiling a memorial dedicated to Smithfield veterans Saturday at 1 p.m. in front of the Smithfield Public Library.

The ceremony, which will be attended by veterans, will feature a moment of silence, a flag ceremony and speeches by Cheatham and Smithfield Mayor Darrell Simmons.

The memorial is a statue of a battlefield cross surrounded by a pentagon made of cement pavers, which represents the five branches of the military. The battlefield cross is made up of a rifle pointed downward into the ground next to a fallen soldier’s boots with the helmet placed on top. It is a symbol used at battle sites to show respect for the deceased.

Cheatham got the idea for the project after noticing the city had no specific memorial to represent all veterans.

“I wanted to honor the veterans,” he said. “But I want (those that see the memorial) to consider reaching out to veterans, helping them find resources and getting to know them, learn about who they are, what they need and possibly even help them.”

The project wasn’t easy, but Cheatham was determined to get it done. He was told early on it would cost about $10,000. He gathered other scouts and started going business to business, set up a donation website, used social media and even approached the state legislature.

While doing his work he was able to meet and get to know different Smithfield veterans. He said the experience was something that strengthened him.

“Some of the stories I’ve heard from these veterans and even sometimes what they’ve experienced in the war has been neat,” he said. “I think it is very powerful to have the opportunity to speak to a veteran. Not many of them are around anymore, so we need to take that opportunity.”

Anyone is welcome to attend the ceremony.

“With all the things happening this upcoming week it is a chance for us to not only remember our veterans, but remember how great our country is and the freedoms we have that not many other people get to have,” Cheatham said. “We need to really be thinking about that as we celebrate Veterans Day this weekend.” 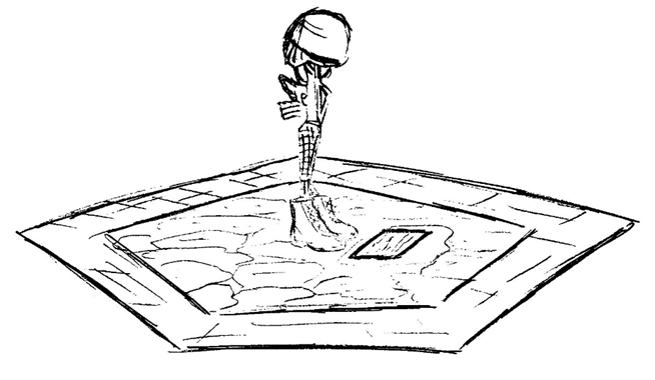