For some, the Christmas season does not begin until after Thanksgiving. For others, it begins much earlier as they help homes and businesses prepare for the holidays.

<a href=”http://www.loganextermination.net” target=”_blank”>Logan Extermination</a>, in partnership with <a href=”https://www.andersonseedandgarden.com” target=”_blank”>Anderson’s Seed and Garden</a>, is one of those organizations. For the last 15 years Anderson’s Seed and Garden has been helping people beautify the inside and outside of their homes with Christmas decorations, pre-lit Christmas trees and exterior lighting. Now, over the past few years, Logan Extermination has also been putting up Christmas lights all over Cache Valley.

“People like decorating for the holidays so they want to have their house look nice,” says owner Mark Anderson. “If they have friends, or family, or parties at their house going on they want it to look nice.”

Anderson says there may be a variety of reasons why people choose to have their lights installed by someone else, and the most common seems to be convenience.

“A lot of times they don’t have the time or don’t like getting up on their roof,” he explains. “Maybe there’s a fear about getting on the roof or they’re not confident about how to set it up. They’ll call us to come and do it for them either for convenience or just because they’re a little insecure about doing it themselves.”

Anderson says his licensed and insured crews are out installing lights all over the valley. He says a quote for Christmas light installation can be done much more quickly now thanks to Google.

“We don’t have to come out and measure your roof. Basically, within 30 minutes to an hour we can pull up your house on Google Maps and get a pretty firm estimate in a short amount of time. With multiple crews we can schedule you about a week out, but that depends on the weather.”

His crews will custom cut the light strands specific to your house and will bring everything they need to install the lights, including ladders, extension cords and timers if necessary.

“We will go out, install them. We can put them on the gutter, under the eaves, whatever they want so it stays consistent,” Anderson continues. “They keep the lights, they are theirs. If they want, we can come back and take them down. Some people want to keep them up all year.

“We create a map for how they went up. We wrap them up, make them nice and tidy for their storage containers, and next year we can come back and set them up again and just charge for the installation.”

One of the biggest trends in Christmas lights is the vast improvements made in LED lights. Anderson says they look more and more like traditional incandescent bulbs but are far more durable and more cost-effective. An LED light bulb uses 1/35th of the electricity compared to a traditional glass bulb.

“Your LEDs cost a little more upfront,” Anderson explains. “But in your electrical savings you’ll pay for them in two years in how much energy you save over the incandescent bulbs. They are also non breakable.

“They are plastic and not glass. They look exactly like the traditional glass, incandescent bulbs. You can bounce them off the floor, they can beat against your house when the wind blows really hard in the wintertime and they don’t break.”

To illustrate just how durable today’s LED bulbs are, Anderson grabs one off his display shelf and smacks it against the wall multiple times.

“You sure can’t do that with a glass bulb!” he exclaims with a big grin.

Customers don’t need to replace LED bulbs nearly as often. Anderson also says if you were to compare your electrical bill from one year to the next using incandescent bulbs then LED bulbs, and it theoretically cost you $100 in extra electricity for the holiday season, switching to LED bulbs the following year would only cost $3.85 in electricity.

Anderson says the biggest difference between Anderson’s Seed and Garden as well as Logan Extermination, compared to other people offering a similar service, is the quality of the materials.

“We are using state-of-the-art LED lights that you can’t find anywhere else, the highest quality materials we can get our hands on. It’s the same stuff we have here in store so we want to have the best.”

<span>”We’ve had a lot of customers who are just ecstatic about how it looks,” he also states. “Every year they are surprised that we can make it look the same year after year when we go back.”</span> 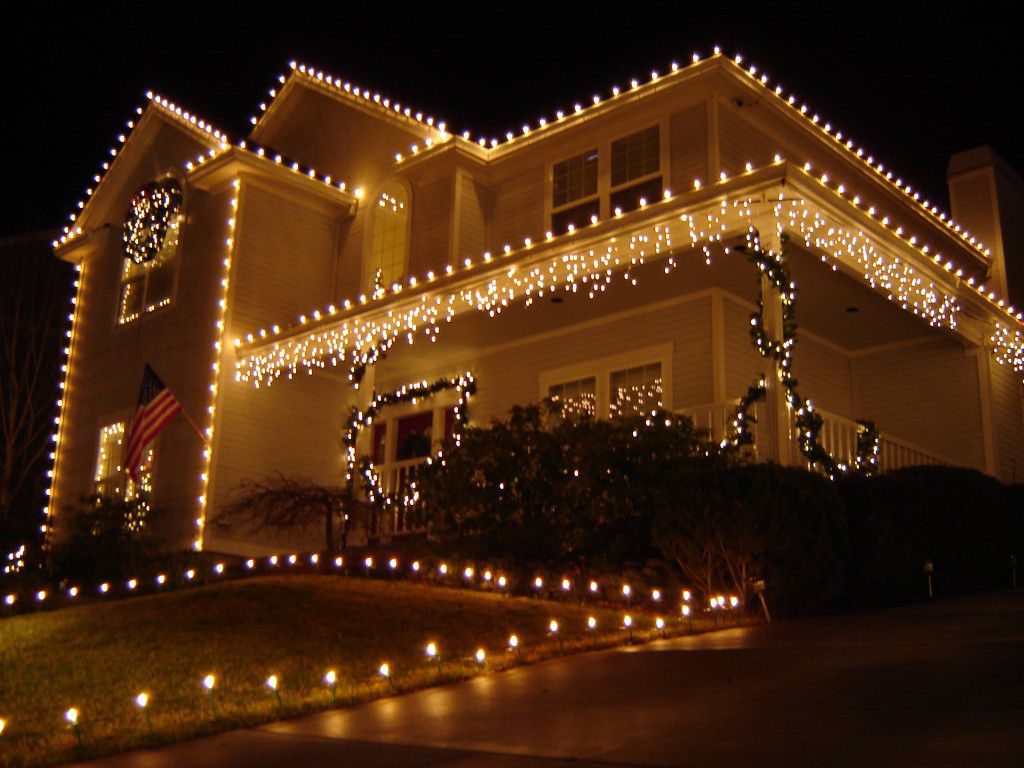 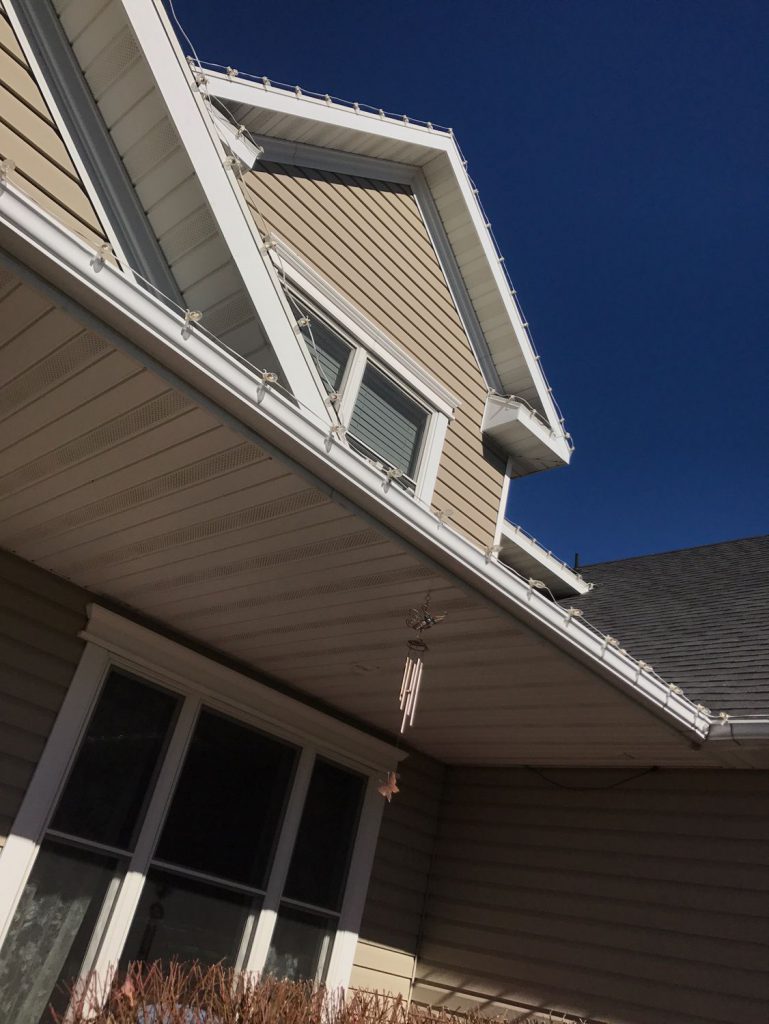 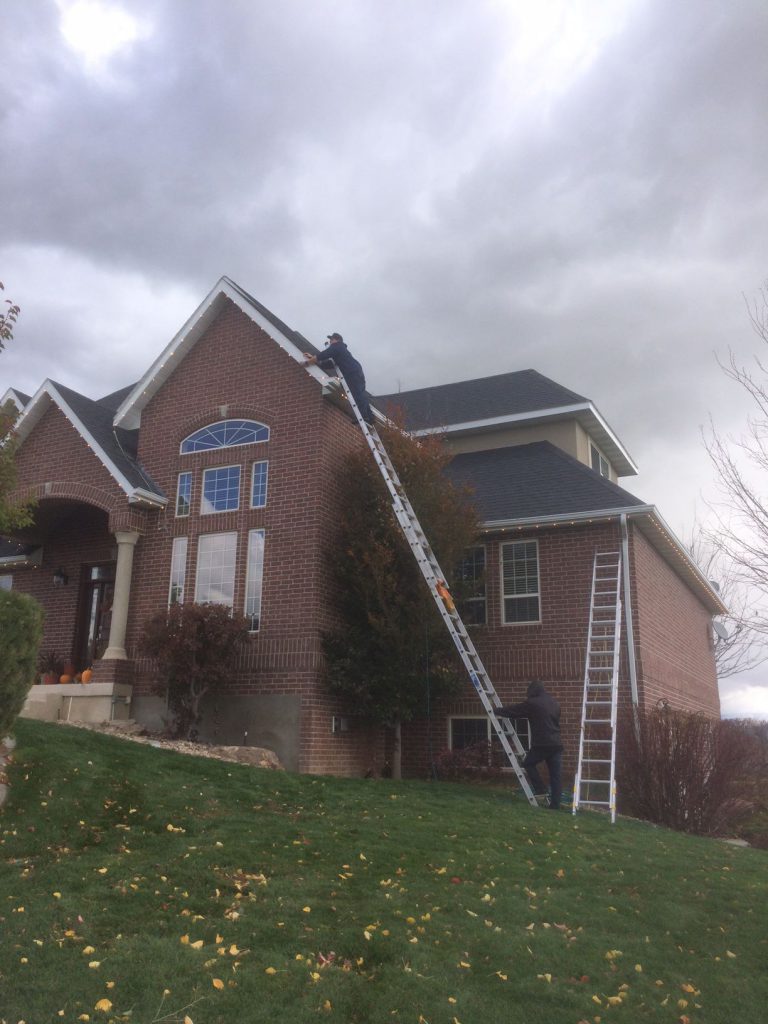 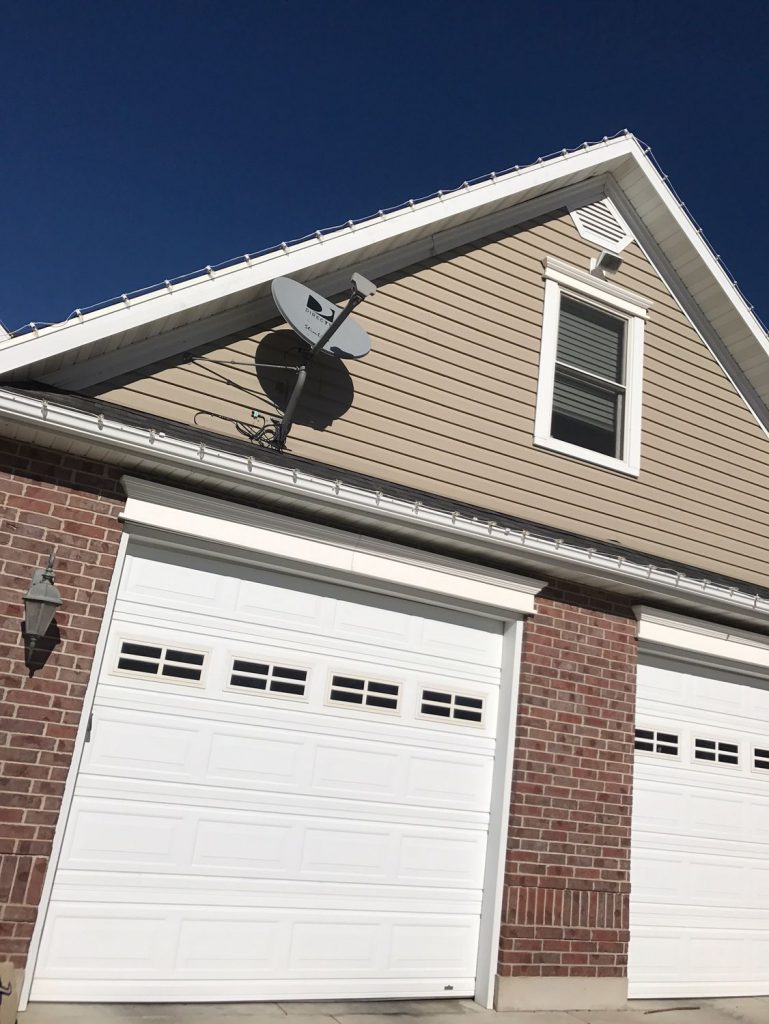