SMITHFIELD – Many high school basketball teams don’t have a college-level player on its roster. Few have three.

Bobcat seniors Kaylee Carlsen, Kylie Hale and Hunter Krebs have had a lot of success on the court together. They have been playing basketball with each other for close to six years now, but unlike most high school teammates, the chemistry they have built will continue into their college years. The Sky View trio recently signed to play basketball for the Westminster next season.

All three of the girls had offers to play at other schools; Hale was even considering playing softball at Snow College. Up until recently they didn’t plan to sign together, but they all individually decided Westminster was the best fit.

“We kind of all made the decision for ourselves,” Krebs said. “But we’re glad we’re all going to the same place.”

Considering the success the three have had together, it isn’t hard to imagine why a coach would want all three. The dangerous trio helped Sky View bring home a 4A state championship in 2015 and make it to the 5A state championship game last year. During that time, the Bobcats went 47-3 overall.

The group has also played on the Utah Dynasty club team, which took them as far as California and even to a tournament championship in Las Vegas. The three believe their experience playing with each other helped catch the eye of Westminster coach Shelley Jarrard.

“She keeps saying, ‘You guys have played together, you know what each other does and it will help build the team,’” Carlsen said.

Carlsen is a 5-foot-7 guard whose 17.4 points per game led the Bobcats in scoring a year ago. Her scoring, along with her defensive ability and 5.5 rebounds per game, were a big reason she was named to two all-state teams as a junior. She plans on studying nursing.

“Kaylee is a hustler,” Hale said. “She shoots lights out.”

At 6-foot-0, Krebs is the tallest of the three. She had five double-doubles last season and led Sky View with 7.3 rebounds per game. She also made two all-state teams as a junior and is leaning toward studying finance.

“Every time you shoot the ball you know that if you miss, (Krebs) is going to get the rebound,” Carlsen said. “She’s always in there getting beat up. She ends up after every game with scratches, but she is always in there fighting hard.”

Hale, who is known to her teammates and Bobcat fans as “Frog”, is a 5-foot-4 guard and a threat from beyond the arc. Her 2.7 assists last year led the team. She wants to go into pre-dental.

“She’s our secret weapon,” Krebs said. “People don’t see small Frog coming in, teams don’t think much, and then she starts hitting all those threes.”

The three all expect tougher competition at the college level. They know opponents will be talented, but they see it as an opportunity for growth rather than a reason to be intimidated.

“I think the speed of the game will be the toughest adjustment,” Hale added. “But I’m super excited for the competition.”

Before they start their college careers, the Bobcat seniors have unfinished business in the 5A classification. Last year’s second place finish in Utah’s top level of athletics last year was something they are proud of, but they want more. They want to do what they did in the 4A level two years ago.

“We want to make it back to the state championship,” Krebs said. “We want to take state again.” 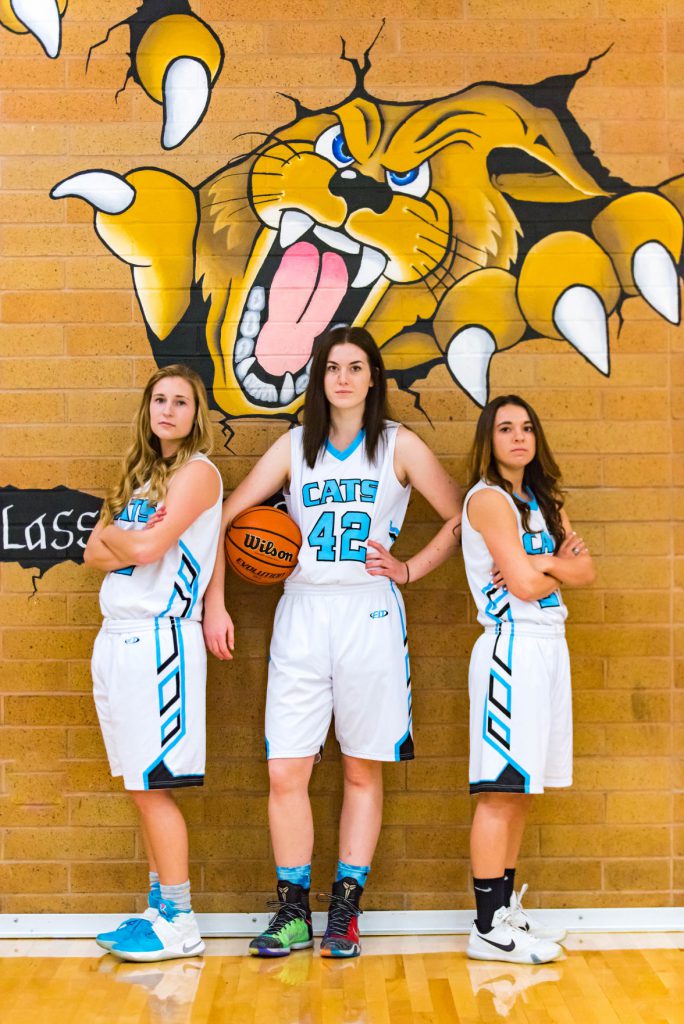 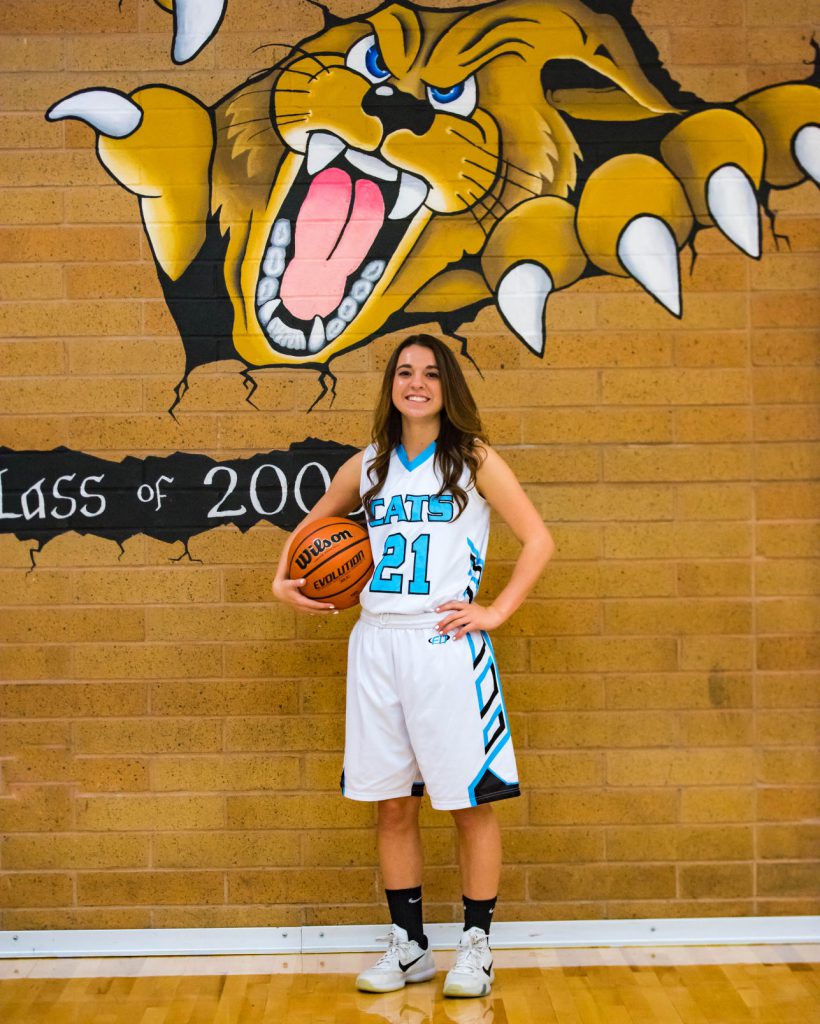 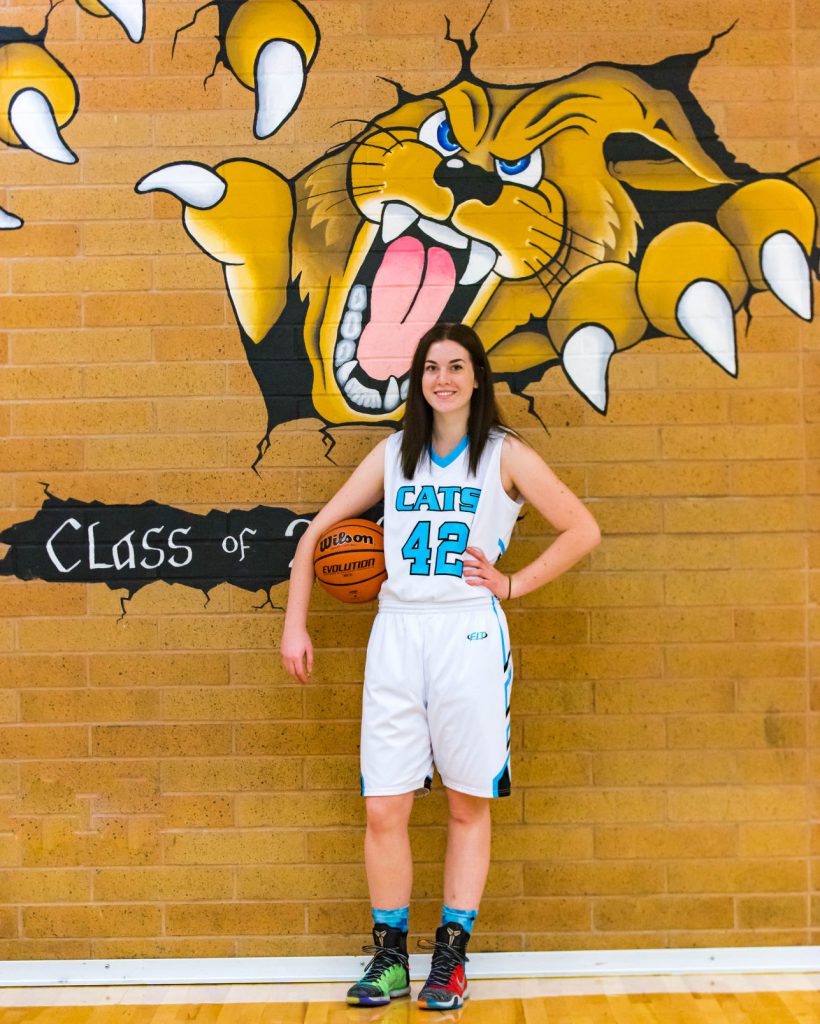 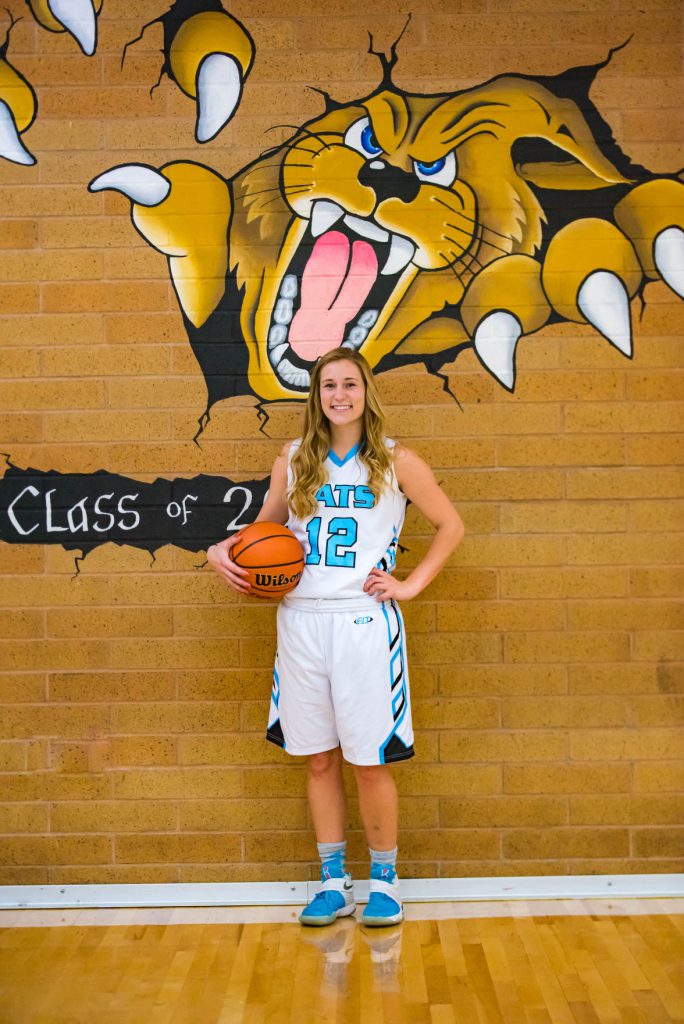 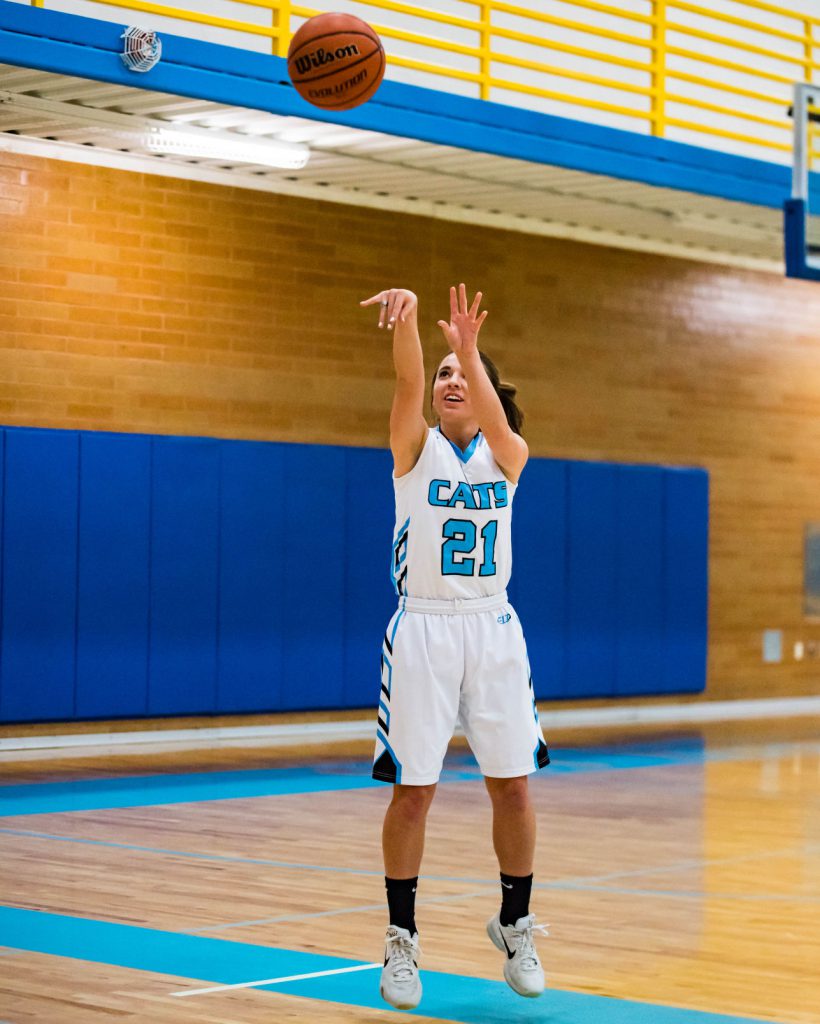 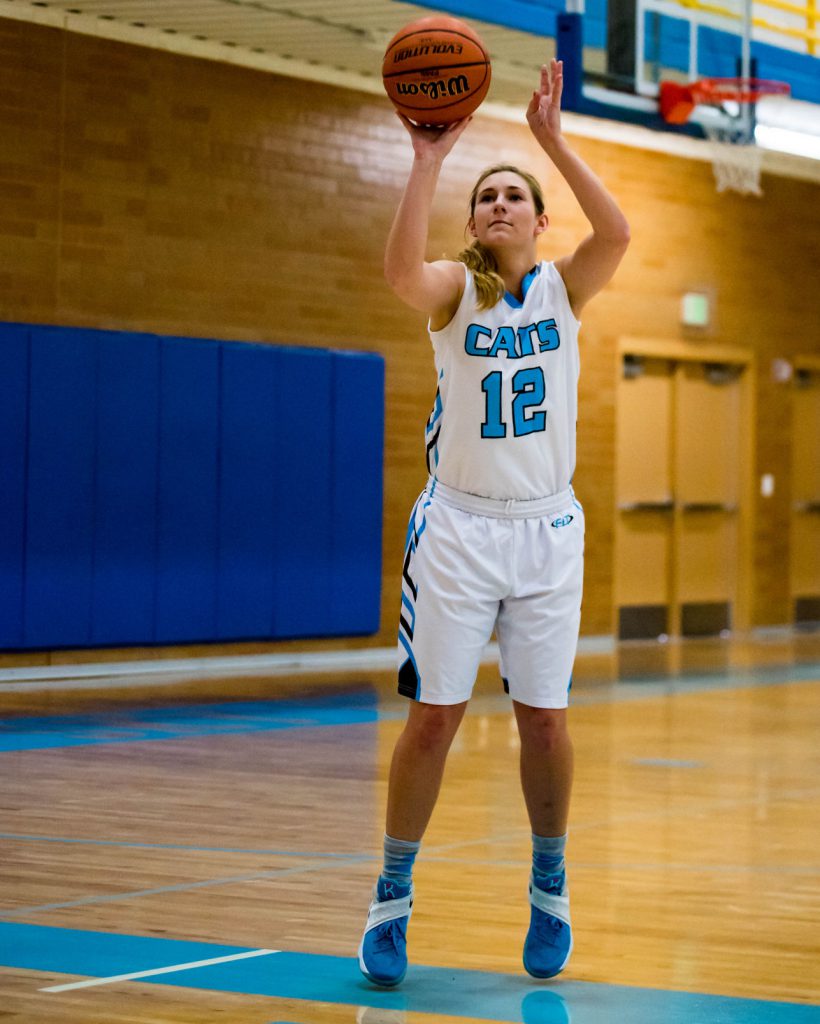