“It’s completely ready, and ready to rock and roll.”

Cory Gardiner is the regional president of Zions Bank for Northern Utah. That means she oversees all Zions Bank operations from North Salt Lake to the Idaho border. Gardiner is especially excited about the new Zions Bank building that was recently constructed on the corner of 500 North Main in Logan.

“It looks great. It’s fully operational,” Gardner exclaims. “If you haven’t had an opportunity to come inside to look at it I would encourage you to do so. It’s a beautiful building.”

Zions Bank was able to construct the new building in the parking lot to the north while still operating out of the existing Pioneer Branch. Once the new building was completed, the old one was torn down and a new parking lot and teller windows were put in to the south. While that old building had a unique design, Gardner says it was limited in size and efficiencies.

“It has improved our capacity from the teller standpoint,” Gardner continues. “The interior is much more functional with the teller windows having what we call drop down desks that allow the clients to transition conversations if they need to with clients, to address their needs on demand.”

“The new location really represents a significant commitment to the community,” says Gardiner, “that we want to reaffirm that we have a tremendous commitment in meeting the financial needs of this market, both for businesses and individuals, in addition to the agriculture operations in the valley.”

Because of the new building’s size, it is allowing Zions Bank to bring multiple divisions under one roof. It also leaves room for growth on the second floor. However, Gardiner says the mortgage division has seen so much growth that it will maintain a separate office space nearby.

“We are seeing a lot of growth opportunity here. It is an incredibly vibrant market. The competition is alive and well,” Gardiner exclaims with a chuckle. “Zions Bank in Northern Utah, specifically Cache Valley, is doing very well and is competing very strongly in the market. We are having successes each and every day.”

An official grand opening for the new building will be announced soon. 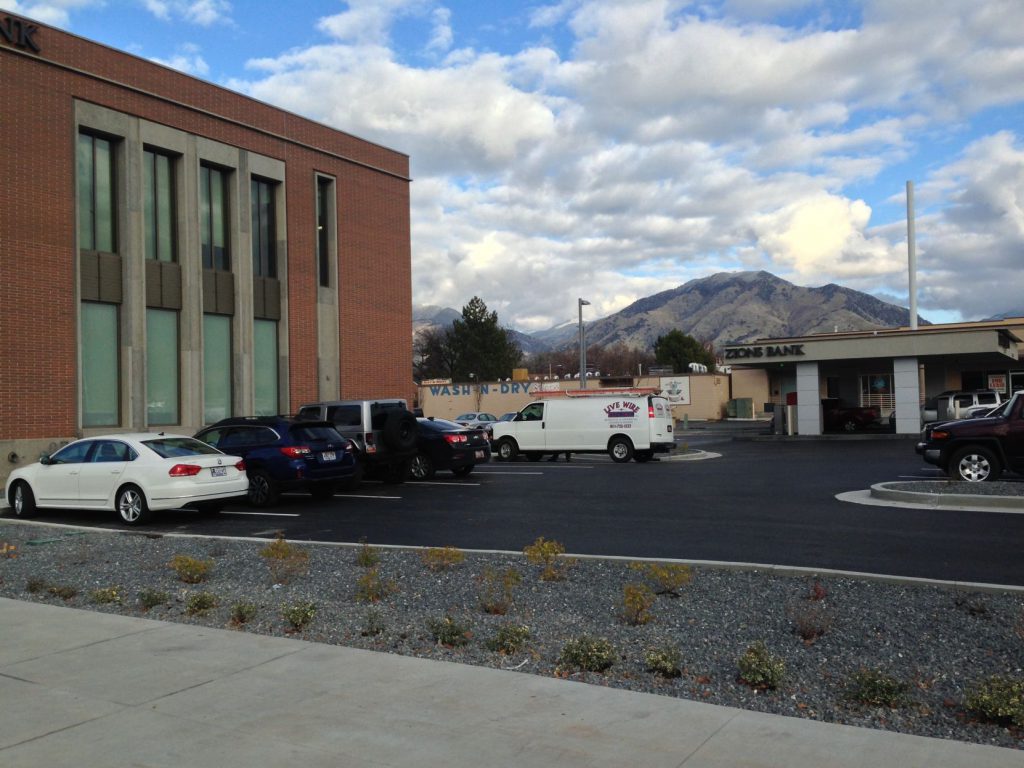 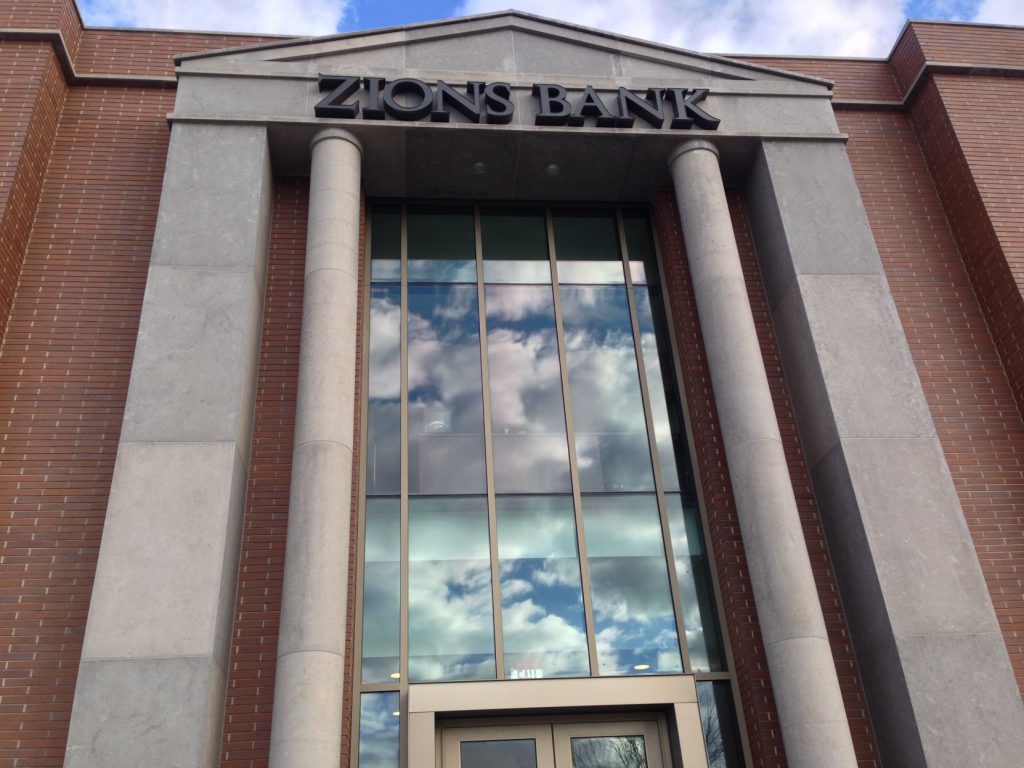 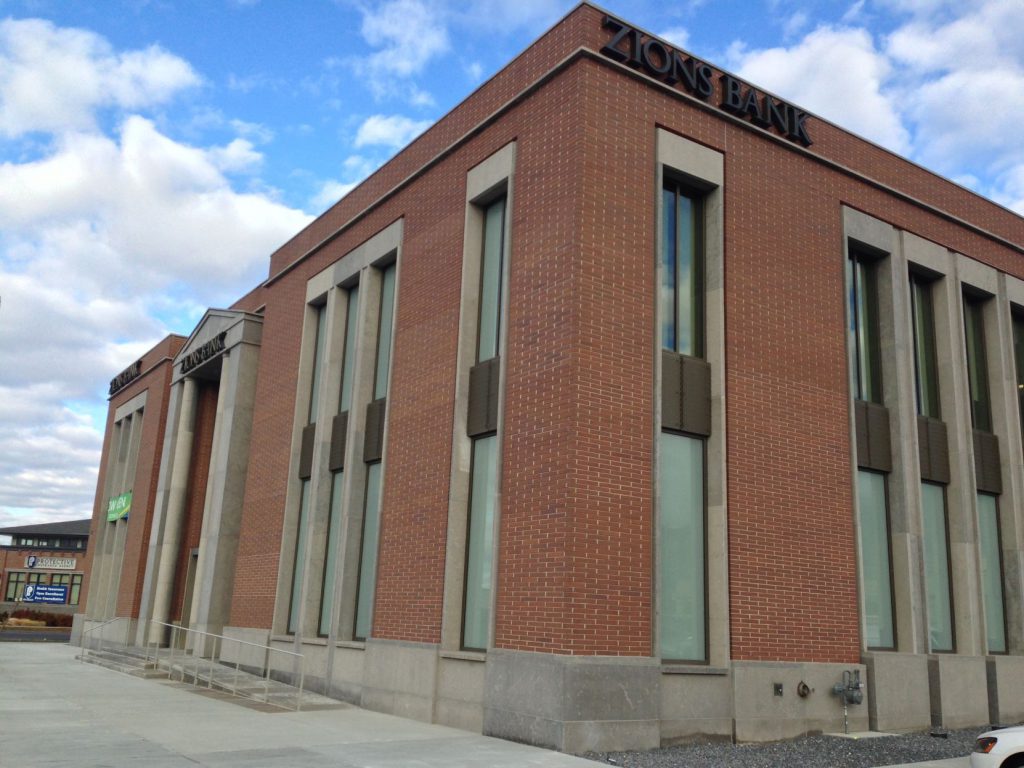