Utah Highway Patrol Sgt. Cade Brenchley said a semi-truck, travelling eastbound on SR-30, failed to slow down for several cars and a school bus that had stopped at the railroad crossing in Petersboro.

“Apparently he [the semi-truck driver] didn’t see them slowing, didn’t see brake lights and didn’t see the bus up ahead of them with its flashing lights,” explained Brenchley. “Everybody was slowing down and he failed to recognize that, and was unable to stop.”

The semi-truck that was hauling cattle, rear ended three cars before coming to a stop.

Brenchley said some of the car’s drivers reported seeing the semi coming up behind them and tried to move out of the way.

“They were pushed to the left off into the borrow pit. The other one was shoved forward, missing the bus, and came to a stop on the emergency lane of the westbound side.”

There were no serious injuries but traffic along Valley View Highway was partially blocked while the vehicles were cleared.

Brenchley said it’s fortunate the accident was not worse and illustrates how important it is for drivers to slow down.

“Following too close and speed comprise over 80% of the cause of crashes. So that’s why we harp on speed and following distance. People just need to give themselves enough distance between them and the car in front of them.”

The driver of the semi was cited for following too close. 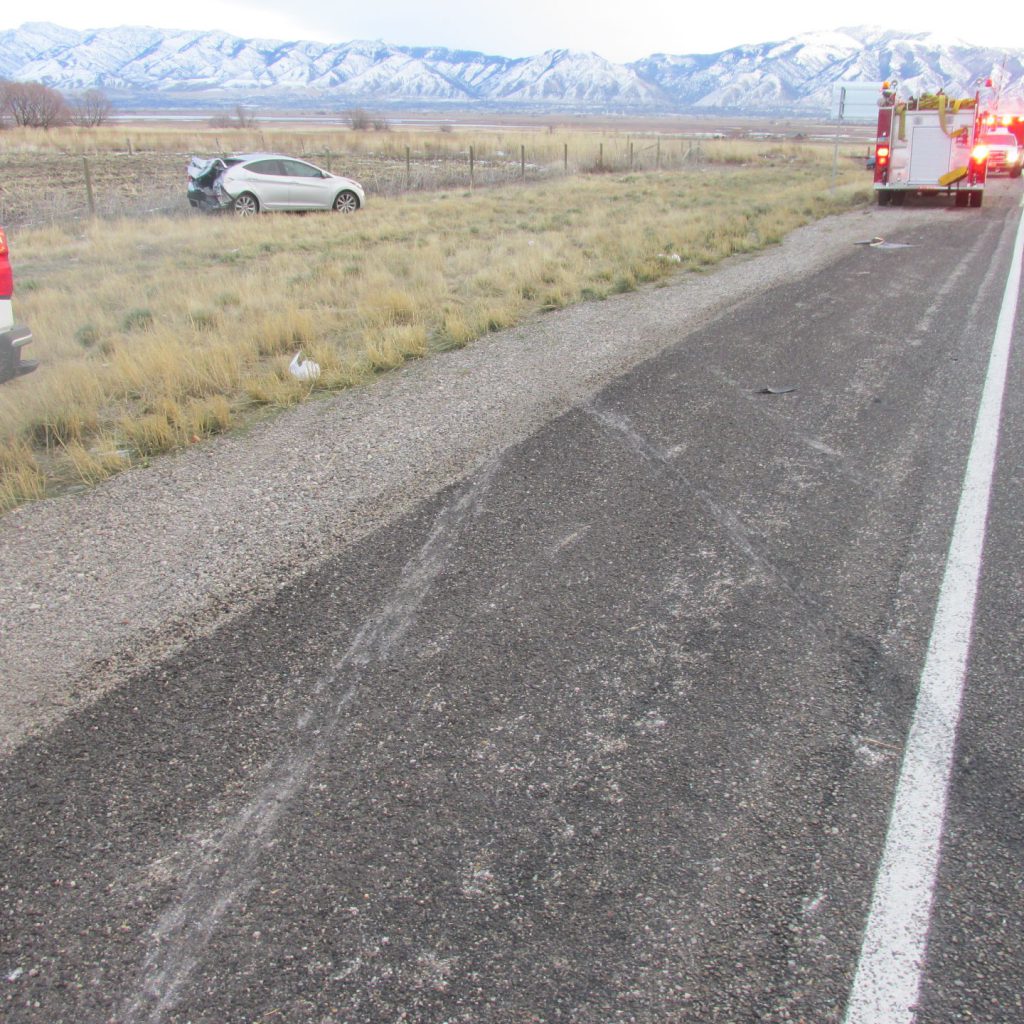 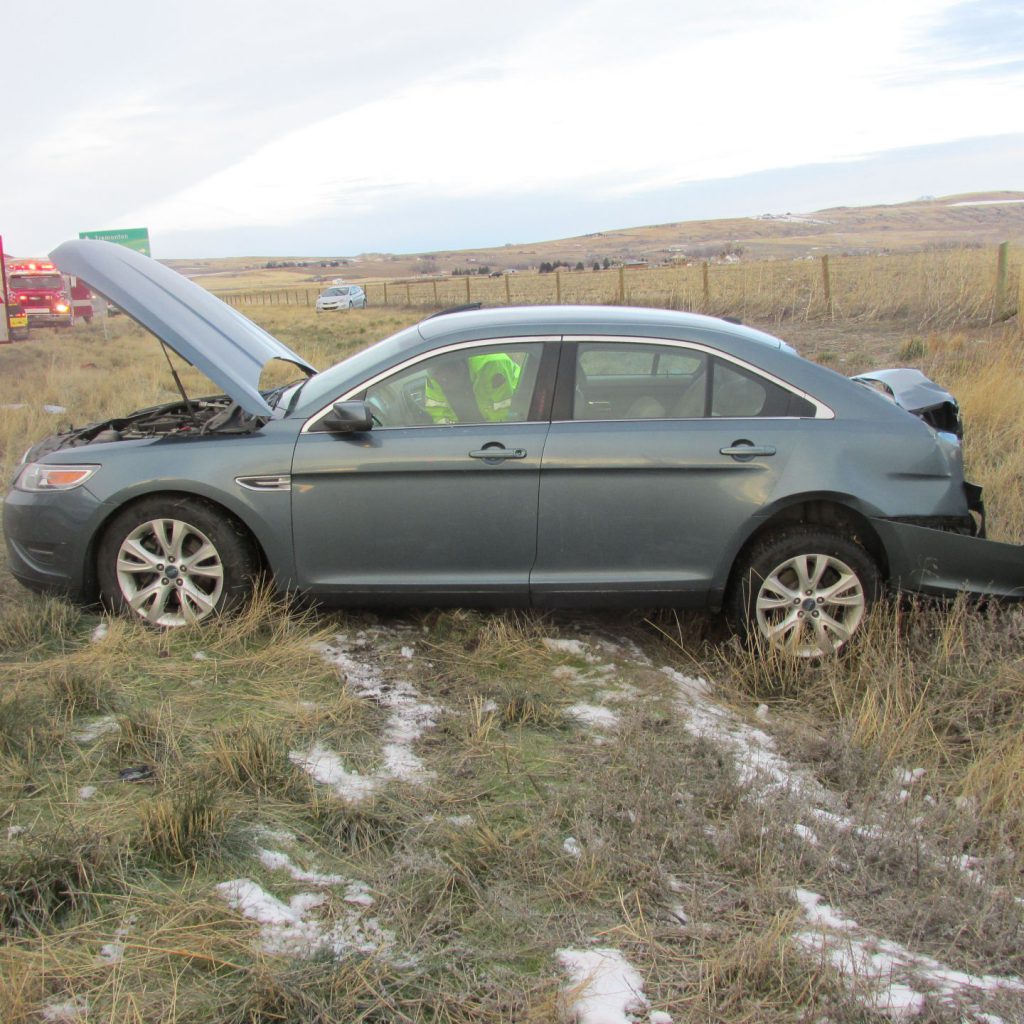 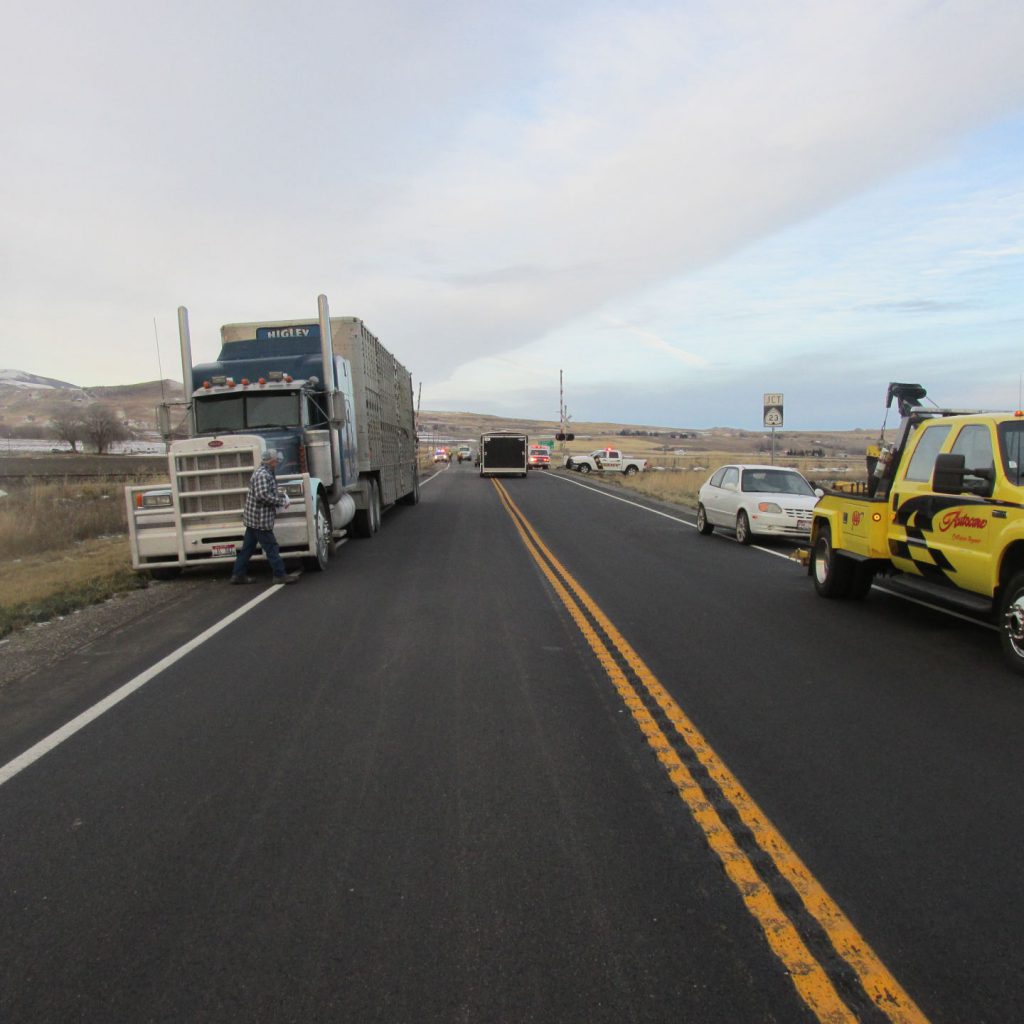 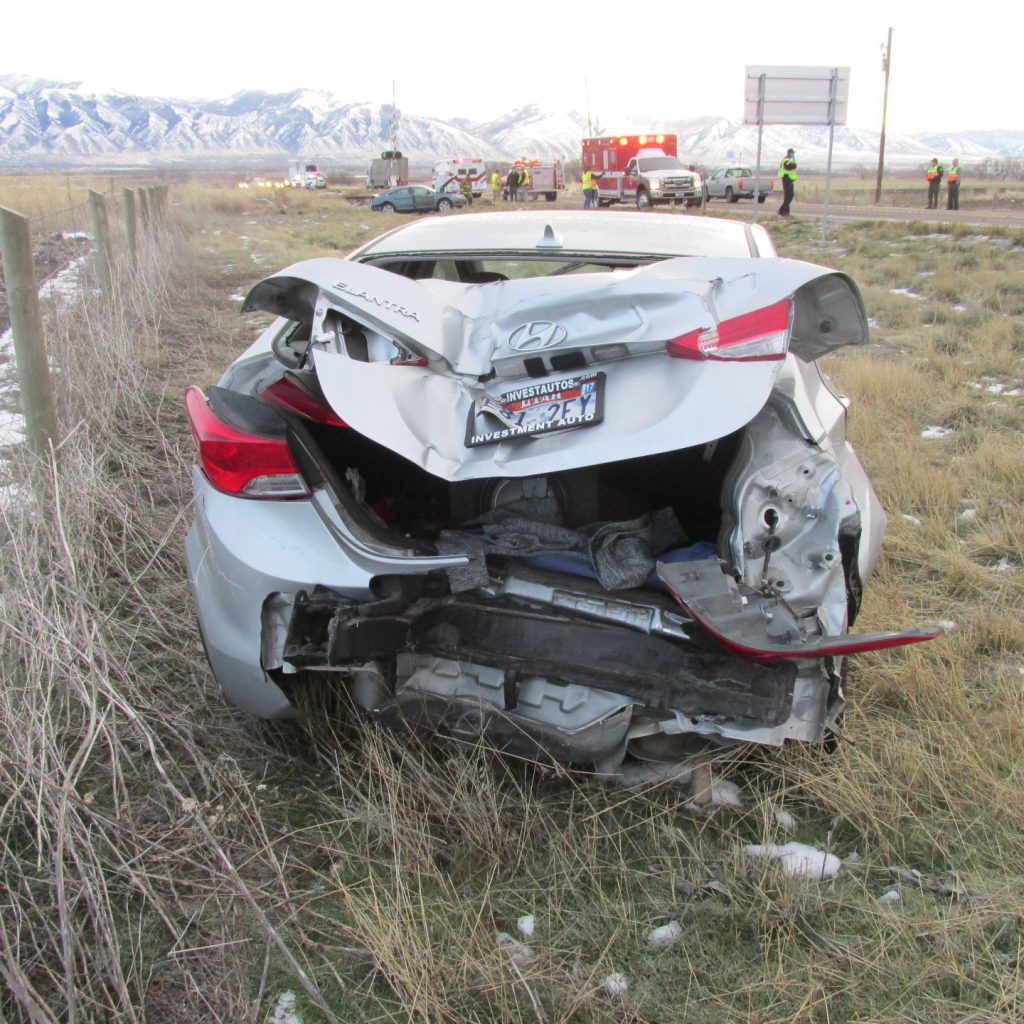 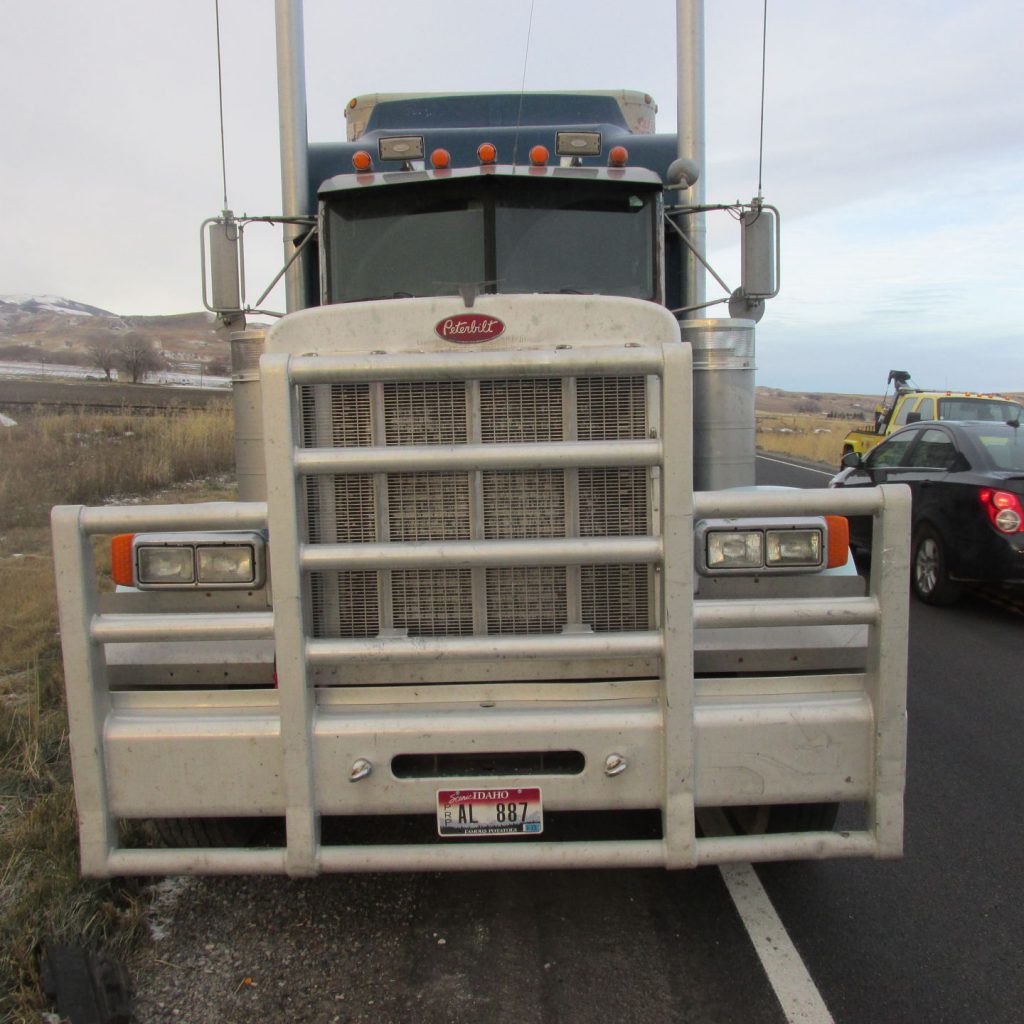