A Logan woman died and her daughter was injured in a three-vehicle accident Saturday afternoon in Wellsville Canyon.

Utah Highway Patrol troopers report 46-year-old Teri Taylor was driving a gray Honda, northeast on US-89/91 between Mantua and Brigham City, when she was struck by a silver Hyundai on the driver’s side. She was killed instantly and her 20-year-old daughter, Emily Taylor received minor injuries.

The driver of the Hyundai, 32-year-old Abdiaziz Mowlid-Sheik, was driving southwest near milepost 5, when he drifted into the median, lost control of the car and crossed into oncoming traffic.

The Hyundai first clipped a red Chevrolet Cruze that was driving in the inside lane, before hitting Taylor’s car, near the driver’s door. Sheik and the occupants of the Cruze were all unharmed.

Troopers report that the roads at the time of the accident were wet but there was slush in the median, where the Hyundai lost control. Sheik did not show any signs of impairment and all of the occupants appeared to have been wearing seat belts.

Traffic was backed up for several hours while crews cleared the accident.

The crash remains under investigation. 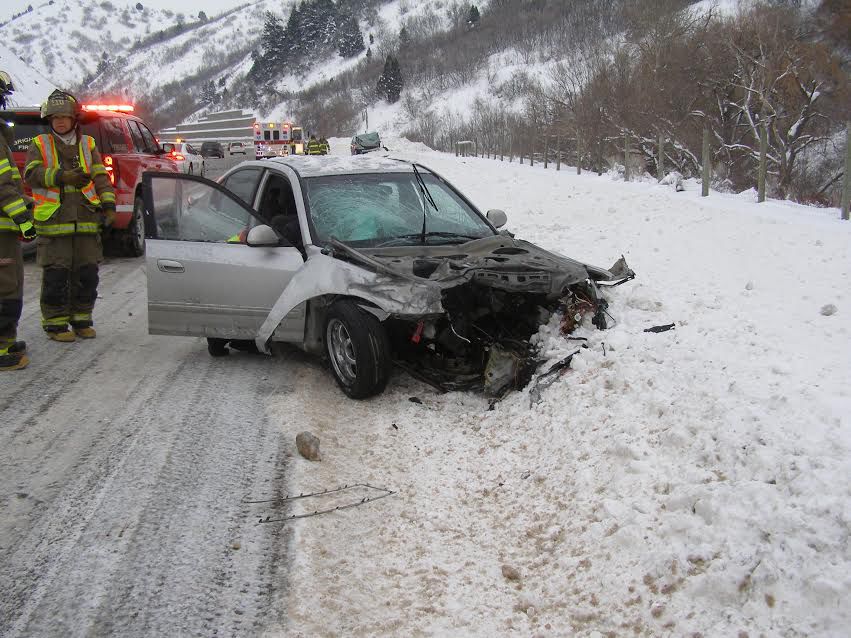 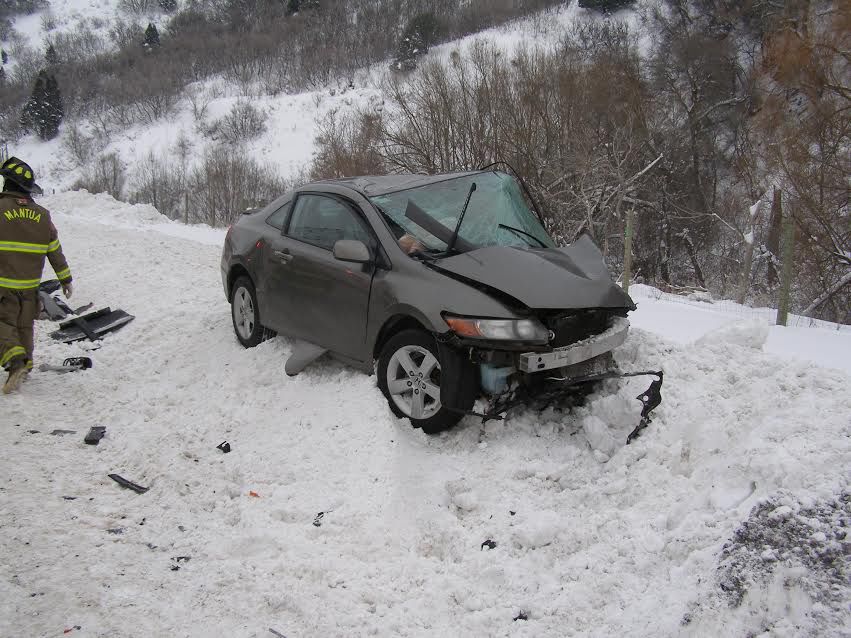 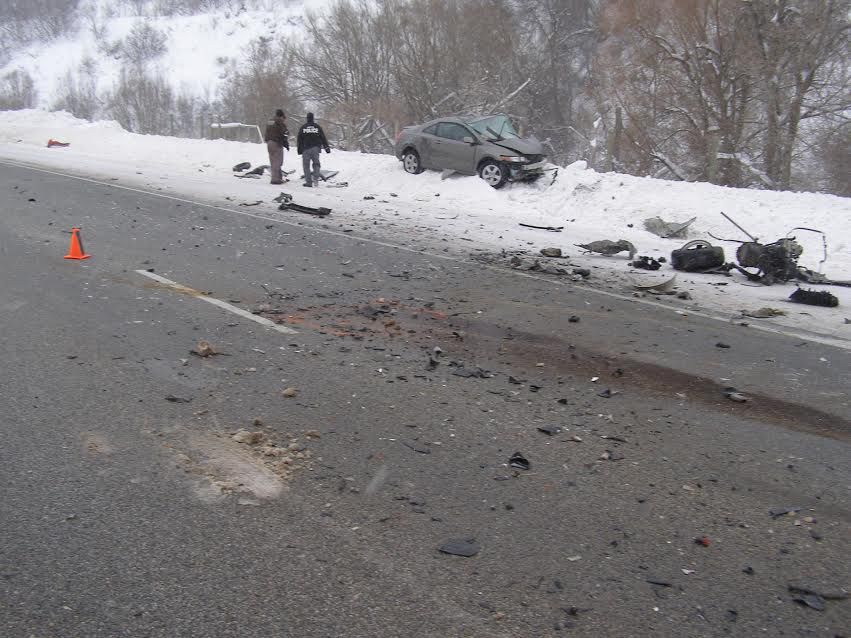