Adam Winger, director of the North Logan City Library, first approached the North Logan City Council in October 2016 with a proposal for a “Library of Things.” What began then as an experiment to allow patrons to check out items like paddle boards and Nerf guns has since grown to include items like a snow cone machine, a cotton candy machine, GoPros, Kindles and more. The collection also includes a movie night kit, complete with an outdoor movie screen, sound system and projector.

Libraries nationwide are embracing the Library of Things concept. At the Sacramento Public Library in California, for example, patrons can check out sewing machines, musical instruments and video games. In Hillsboro, Oregon, cake pans, chimney brush kits and croquet sets are among 158 items available.

“Libraries are more than just books nowadays,” said Winger.  “We have a lot of things that really enhance communities, enhance events and activities, and the Library of Things is built to support that. We’re trying to focus on things that really contribute to bringing the community together, that bring people together in different ways.”

As the program grows, Winger considers it a work in progress.

“We try things out, see what works and what doesn’t and kind of course correct as we go.”

The idea behind the Library of Things is that it allows patrons to check out items that they might need or like to use occasionally but aren’t in a position to purchase or store. For example, a car electronics code reader was recently donated to the collection by someone who no longer needed it, and the snow cone and cotton candy machines were items that were purchased for a library special event and only used once.

“We realized we could increase the usage of things purchased for a one-time event by lending them out and making them available to the general public,” said Winger. He noted that doing so allows the library to obtain a better return on its investments.

Checking out an item from the Library of Things works just like checking out a book. Patrons who present a valid library card can check things out for time periods ranging from two days to one week. No security deposit is required, but patrons are responsible for replacing lost or damaged items.

The Library of Things is funded largely by the North Logan City Library’s endowment. Additional funds come from public grants. As the collection grows, Winger welcome ideas, suggestions and donations to tailor the lending program to the community’s needs. More information is available at <a href=”http://www.northloganlibrary.org/”>www.northloganlibrary.org</a>. 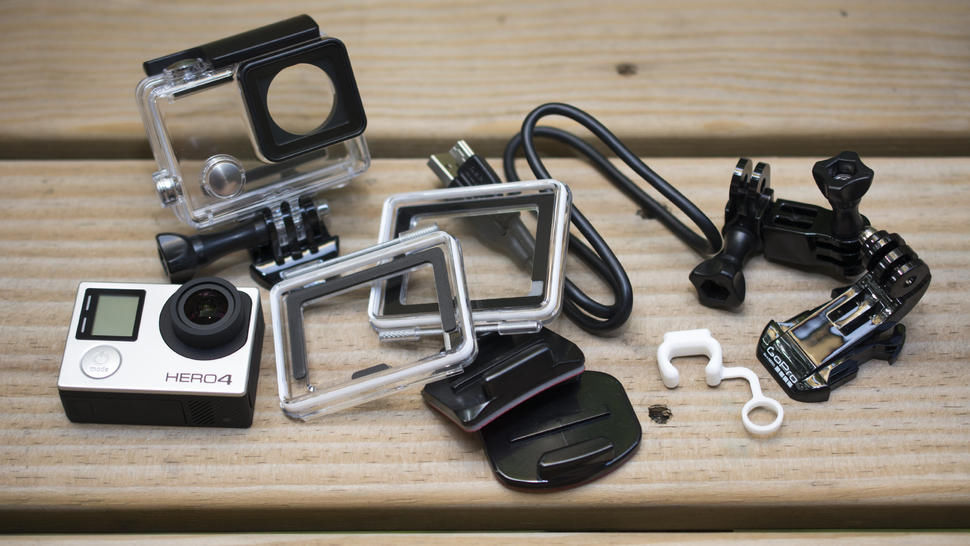 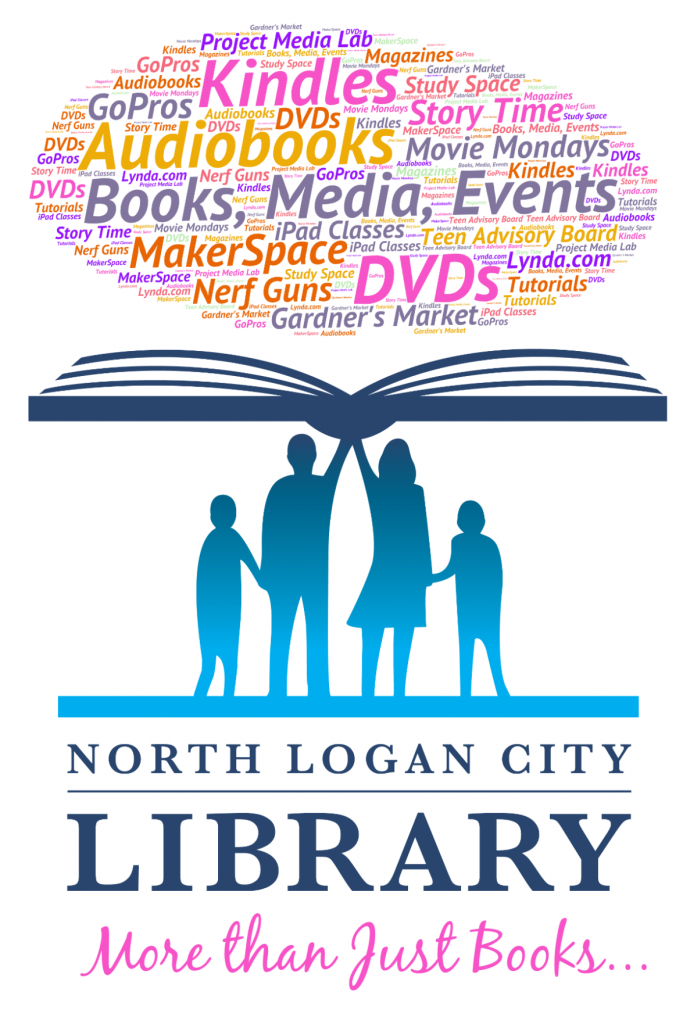 The North Logan City Library offers its patrons programs and services beyond checking out books. Among these is its expanding Library of Things. 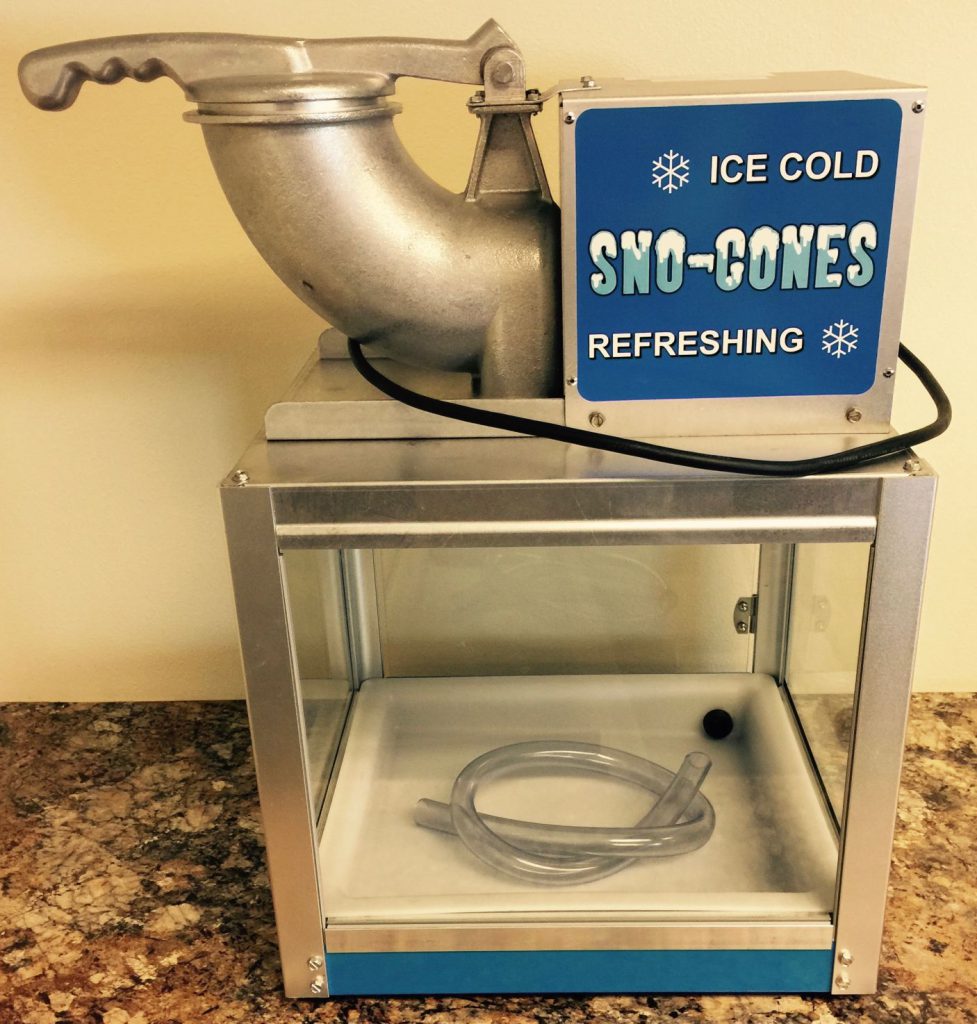 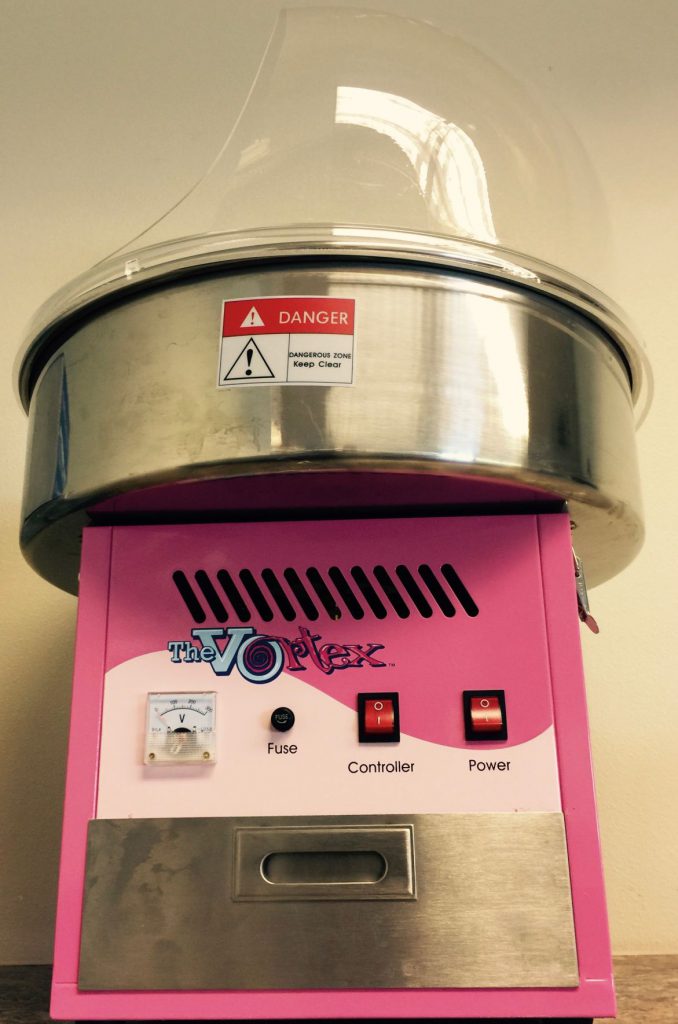 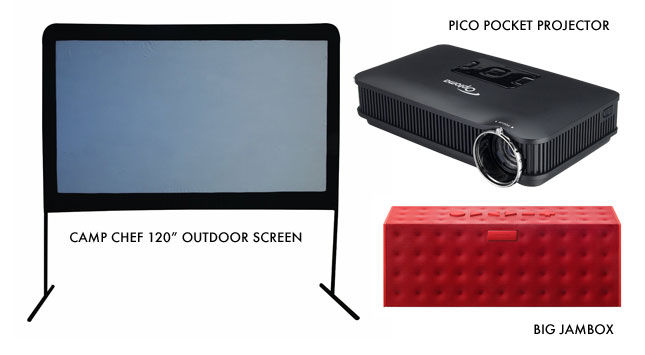 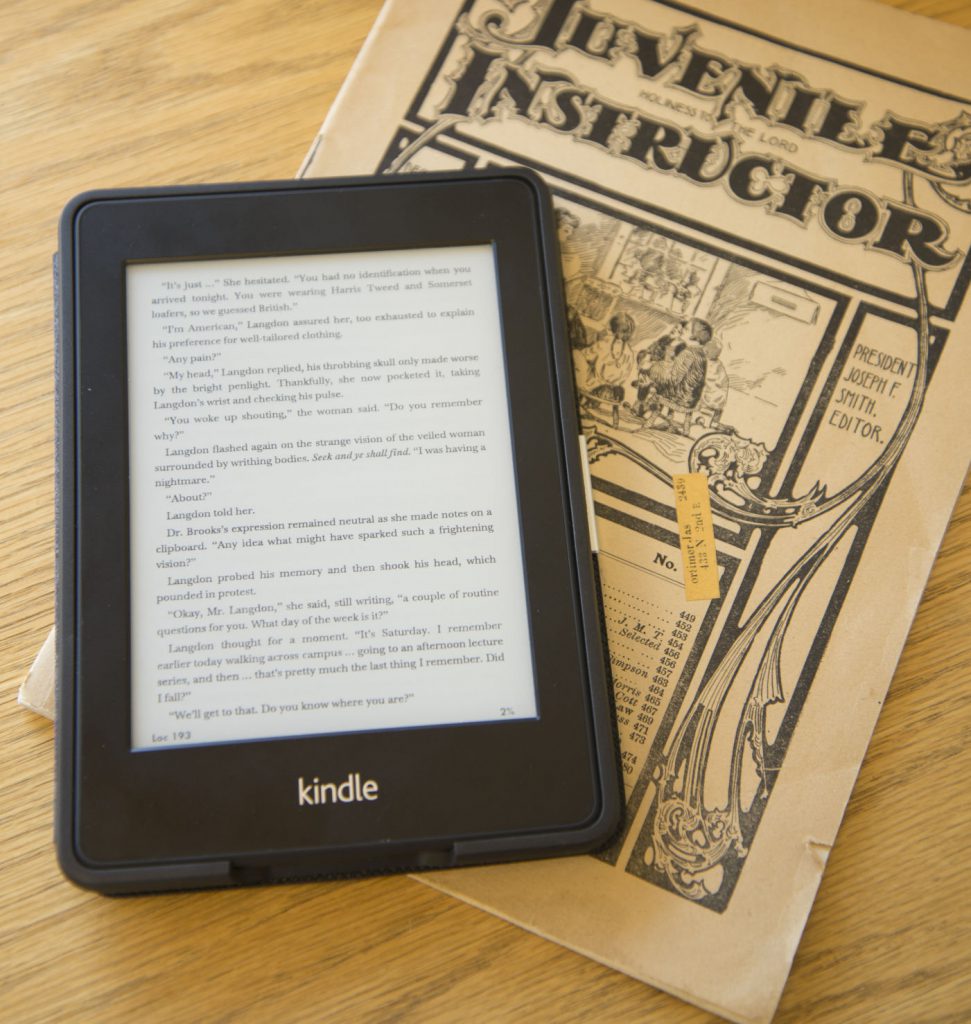 Sixty Kindles, each loaded with 1,000 books, are part of the North Logan City Library's "Library of Things" collection. 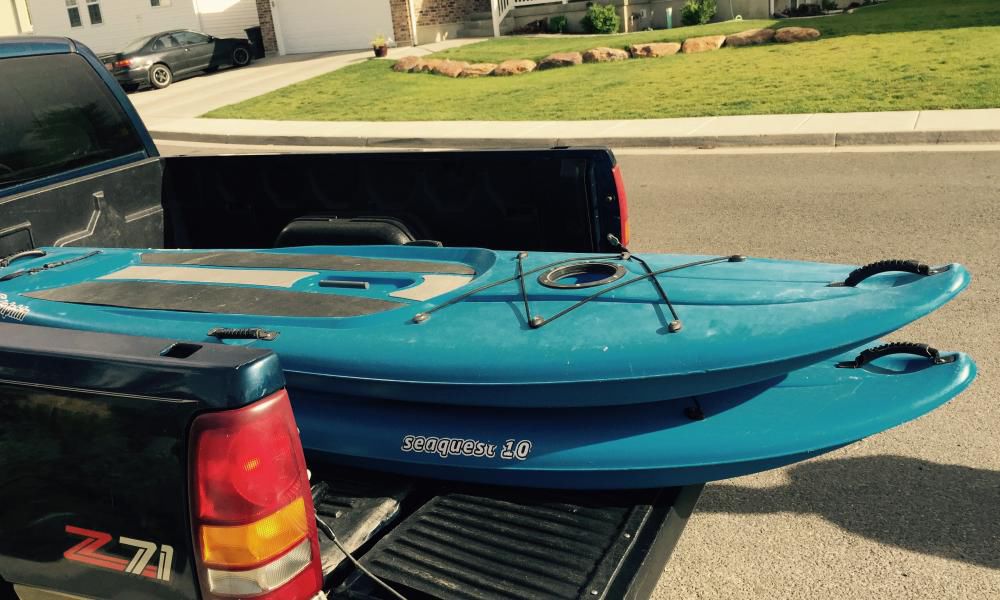