Logan City Police Capt. Curtis Hooley said a mother called 911 around 4:45 p.m., reporting her 15-year-old daughter had called her, claiming that she had been abducted from their home.

“She was taken to a trail that is directly west of their residence, where she was taped up and held against her will,” explained Hooley.

When the girl called her mom, the suspects were no longer with her but believed to be nearby. She reportedly said that the two men were wearing black sweaters and black masks.

Hooley said officers, Cache County Sheriff’s deputies, and Utah Highway Patrol troopers responded to the area, finding the girl and setting up a perimeter around the area.

“They located the girl and made sure she was physically okay. They contacted the EMS, who were already in route.

“EMS arrived and took her to Logan Regional Hospital where they have examined her. She has not been assaulted and has no injuries.”

The victim was later released from the hospital and taken to the Children’s Justice Center for questioning.

Police, with the help of K-9 units, searched the area for several hours but found no trace of the suspects, near where the victim was found.

Officers have not asked for help locating the possible suspects or warned neighbors in the area. They also have not released any description of the men.

Hooley said the investigation is ongoing. 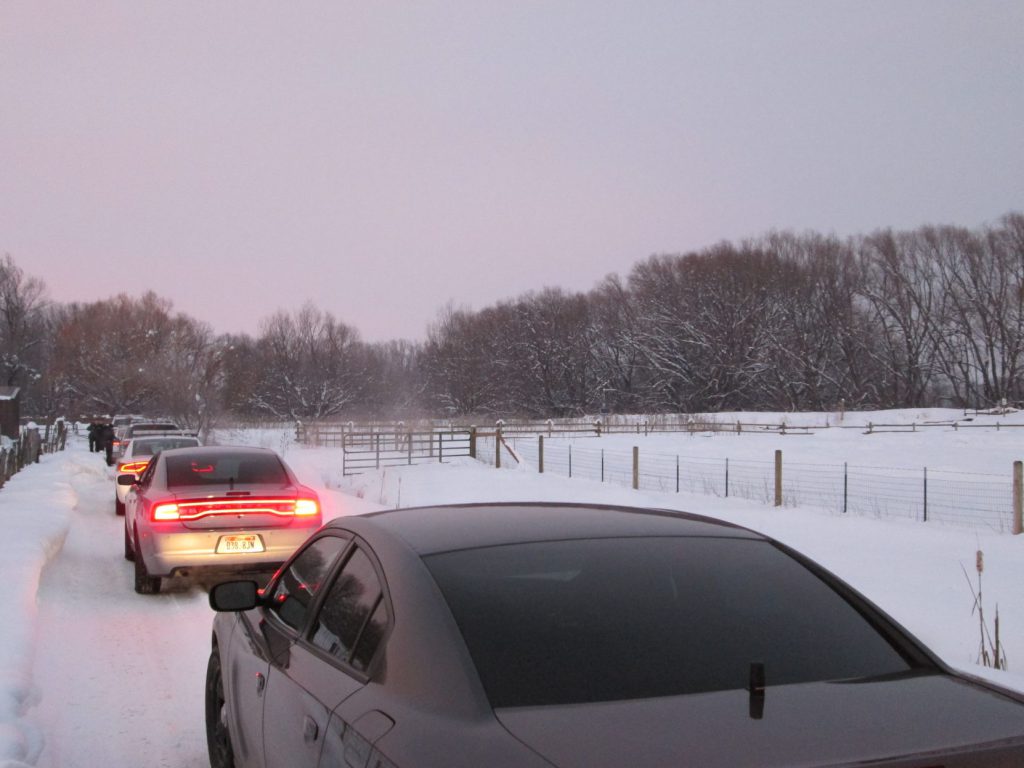