LOGAN — Authorities say a 14-year-old girl found early Friday morning, in a dry canal in Smithfield, was shot in the head. The information was released during a joint press conference, Tuesday morning at the Cache County Courthouse.

Smithfield City Police Chief Travis Allen said the victim, Deserae Turner, was found lying in the canal bed, east of Sky View High School, after authorities and family members tracked the location of her cell phone. She had been missing since Thursday afternoon, when she didn’t return home from school. She was semi-unconscious and transported by ambulance to a Logan area hospital and later, flown to a Salt Lake area hospital.

“Further medical evaluation revealed that Deserae had suffered a gunshot wound to the head,” said Allen. “This information started a large scale investigation into the circumstances surrounding Deserae’s condition.”

Investigators sealed off the area where Turner was found. They determined that there appeared to be at least one other person in the same area, around the same time frame.

Allen explained that investigators interviewed Turner’s friends and acquaintances on Friday. They were able to determine where she had been during the day and who she had been with.

“Investigators have served multiple search warrants and recovered key evidence. Items that have been seized include the handgun believed to be involved in the shooting, much of Deserae’s personal belongings, including her cell phone and other collaborating evidence. All the facts obtained through the investigation have led to the arrest of two male suspects.”

Both boys are 16-years-old and are being held in the Juvenile Detention Center. Their identities have not been released, due to their ages. Allen also wouldn’t release details of a possible motive or the relationships between the suspects and Turner.

Swink explained that prosecutors hope to try the boys as adults in 1st District Court, under the Serious Youth Offender Act of Utah state law. Both suspects are expected to be arraigned in Juvenile Court Wednesday morning.

A spokeswoman for the victim’s family, Jill Parker, read a prepared statement from Turner’s parents, expressing gratitude to law enforcement, medical staff and the community’s support.

“We know that our Father in Heaven is watching over her and all of us have been touched by her,” read Parker. “We know that He hears and answers prayers, and we can see His hand at work as Deserae continues to make progress. We ask that you continue to respect our privacy at this time.”

Turner is still hospitalized in critical condition. Doctors have placed her in a medically induced coma. Parker said, she is in the fight for her life right now. 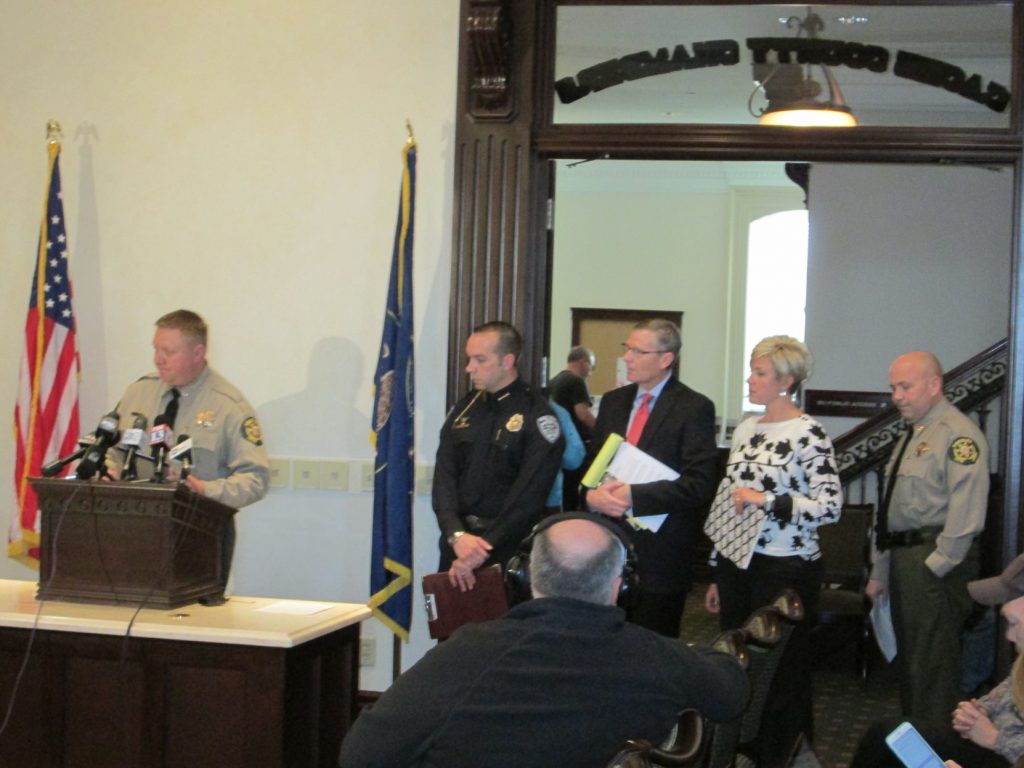