BOX ELDER COUNTY – The heavy snowpack, warm temperatures and rain have combined to cause widespread flooding through nearly all parts of Box Elder County. The Utah National Guard was called in to help Wednesday, volunteer agencies are coordinating efforts and Lt. Governor Spencer Cox took a helicopter tour over affected farms and cities.

Some streets are completely covered in water, some homes are already flooded and others are hoping the sandbag barriers do their job. In all, more than 30,000 sandbags have been filled with 700 tons of sand during the past 10 days. Salt Lake County Emergency Management, with help from the Red Cross, filled 3500 sandbags and sent them north to Box Elder County.

The National Guard has also aided in filling the sandbags. Twelve soldiers with the Guard’s 97th Troop Command and Homeland Response Force were filling sandbags at the the Box Elder County Fair Grounds by Wednesday afternoon.

County Commissioner Stan Summers said he couldn’t pinpoint just one community that has been hit harder than the rest.

“We basically went from South Willard clear up into Portage,” he said. “We just got some video and text from Grouse Creek that their wells are being breached out there.”

Summers said many employees have worked around the clock to save homes, roads and businesses. The good news is that the colder temperatures have slowed the flooding; the bad news is more precipitation is expected.

Summers mentioned three things that could be done to stay ahead of the flooding: prayers, long hours and long days. He encouraged those not affected to help their neighbors.

Cox said he expected to see people reaching out and helping one another during his visit, and that is what he saw.

“Everybody is working together,” he said. “We want them to know the State of Utah is behind them 100 percent.”

Box Elder rancher Arthur Douglas said this year’s flooding is the worst he’s seen since the 1984 runoff affected areas throughout the state. Douglas’ home is currently unaffected, but he spent Wednesday helping those who were.

“When everything got tough, everybody chipped in and tried to do what they could do,” he said. “We’ve faced this before.”

Summers said February has been a long month.

“This didn’t start a couple of days ago,” he said. “We’ve had flooding out west for some time. We’ve really been working on this since January and it became a problem when the snow pack started to melt.”

Those affected by the flooding can visit this <a href=”http://www.boxeldercounty.org/box-elder-county-emergency-response.htm” target=”_blank”>link</a> for information on assistance, or visit <a href=”http://www.boxeldercounty.org/beflooding2017pressrelease.htm” target=”_blank”>this link</a> for the latest information from Box Elder County. 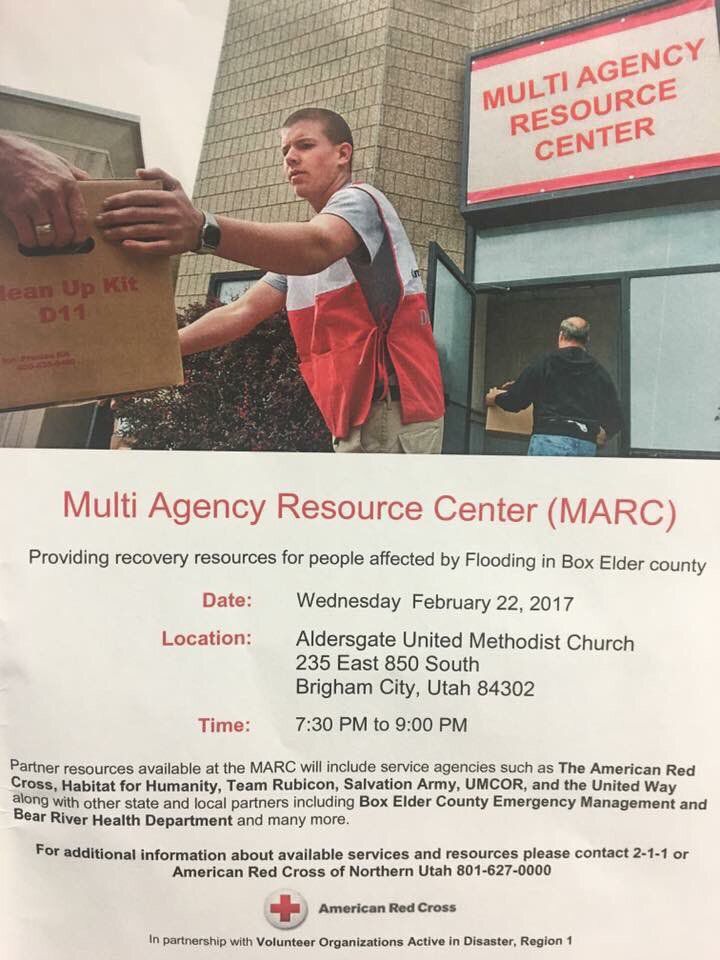 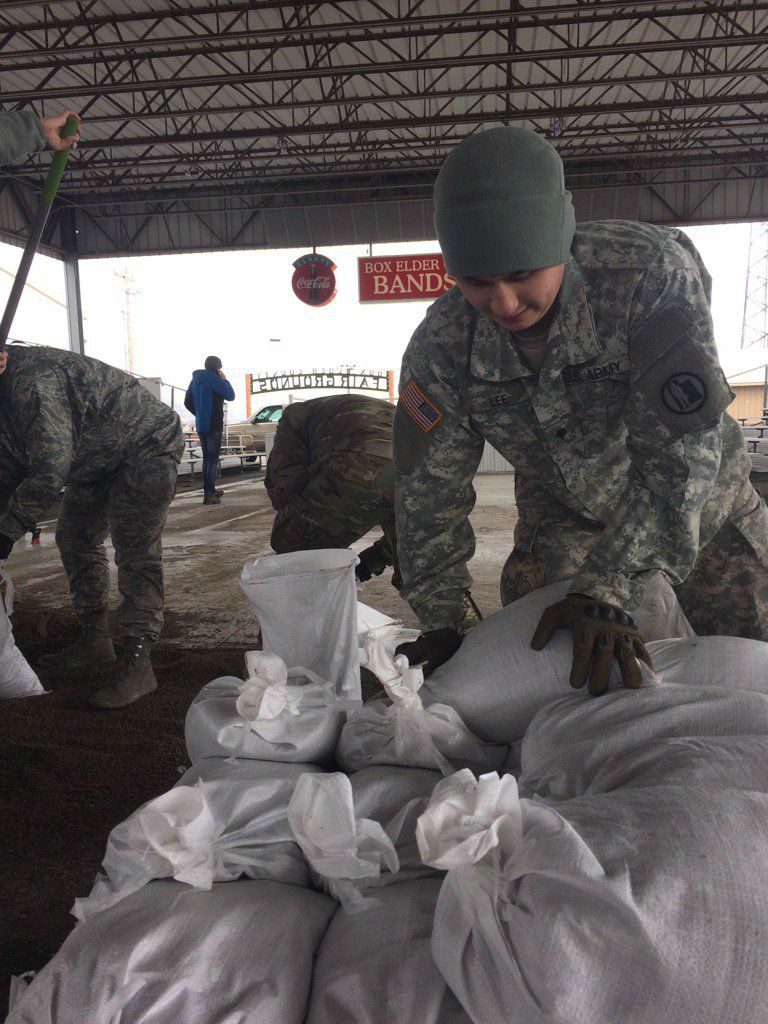