A VEX Robotics team from South Cache Middle School and two teams from Sky View High School have qualified to attend the <a href=”http://www.roboticseducation.org/competition-teams/vex-robotics-world-championship/”>2017 VEX Robotics World Championship</a> in Louisville, Kentucky. Now in its 10<sup>th</sup> year, the prestigious tournament takes place April 19-22, bringing together 1,400 top teams from around the world.

The South Cache team, Team Comet, is comprised of eighth graders Andrew Bigleman, Cory Wood, James McBride, Alex Barlow, Kaden Patten and Spencer Bowen. Throughout the local competition season, Team Comet competed “up,” matched against high school teams. While he said it was challenging, Bigleman feels like the experience might give the team an edge in the middle school division at VEX Worlds.

“In much of our earlier competitions, we got pretty far,” he said, “and we’ve been redesigning our robot to match the high school level experience, so we should get pretty far with just competing against the middle school department at Worlds.”

United in commitment and enthusiasm, the South Cache team, feels “amazing” about having qualified to participate in the international tournament. Wood is following in the footsteps of an older brother whose team attended previously, and Patten is eager to perhaps learn some words in Mandarin Chinese as South Cache forms alliances with schools from other countries.

“I feel lucky because we had a 50 percent chance and we made it,” said Barlow. “It’s awesome.”

Team Comet’s coach, first year technology and engineering teacher Brady Allen, is thrilled for the opportunity to travel with his students to Louisville. When the announcement was made that they’d qualified, Allen admits feeling shocked and surprised, but he’s “super excited” now.

“I was able to see them last year as a student teacher,” he said, “and their robot last year, it was okay, but most of the time it fell apart. This year, just the amount of improvement each week they’ve been able to do…Every single time, they just make something better, and they’re able to accomplish something greater, which is really cool.”

“The robotics program at Sky View is exciting,” he said. “It has given us a chance to use student skills and interest in the technology and engineering fields at competitive levels.  As a teacher, it is exciting to see the success of these students, and the fact that these successes could easily transfer to a career path makes it even more exciting.  Every single student could receive employment opportunities from these experiences.  I am also excited to see the young students (little brothers) of students take interest in the program.  I have several students who are into robots just because big brother is.   This will make the success of our team carry on even longer.”

Chrome Syndrome is comprised of junior Matt Backlund, freshman Kaledon Grandy and Jacob Julander, who is a senior.  The Skunkworks team is a collaborative partnership between three Cache Valley schools. Jeff Merrill is a junior at Sky View, Mark Merrill is a seventh grader at Thomas Edison Charter School and Owen Everitt is a freshman at InTech Collegiate High School.  The teams’ robots are designed and programmed entirely by students. During competitions, robots must race against the clock to score more points than their opponents moving foam stars and cubes from one side of a fence to another.

Supporters of the South Cache Middle School and Sky View High School VEX Robotics programs are actively raising funds to be applied toward the teams’ competition fees and travel expenses. Storrs appreciates the support Sky View has already received from the Cache Education Foundation, Industrial Tool and Supply and the Cache Valley Cruise-In and said his teams have an additional $2,500 to raise. Team Comet is grateful for donations from the Cache Education Foundation and from students’ families, but the South Cache team is likewise seeking more funding. Community members who are interested in making contributions may contact Storrs (Sky View) at <a href=”mailto:Jared.Storrs@ccsdut.org” target=”_blank”>Jared.Storrs@ccsdut.org</a> or Allen (South Cache) at <a href=”mailto:brady.allen@ccsdut.org” target=”_blank”>Brady.Allen@ccsdut.org</a>. Donations that exceed fundraising goals for the VEX World Championship will be applied toward future <a href=”https://www.vexrobotics.com/”>VEX Robotics</a> opportunities. 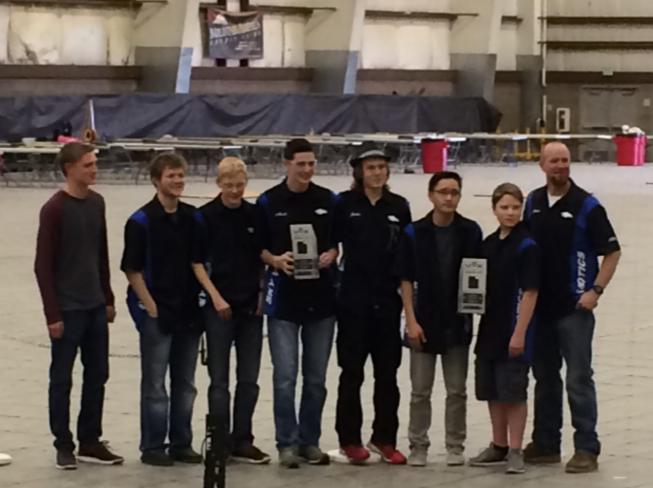 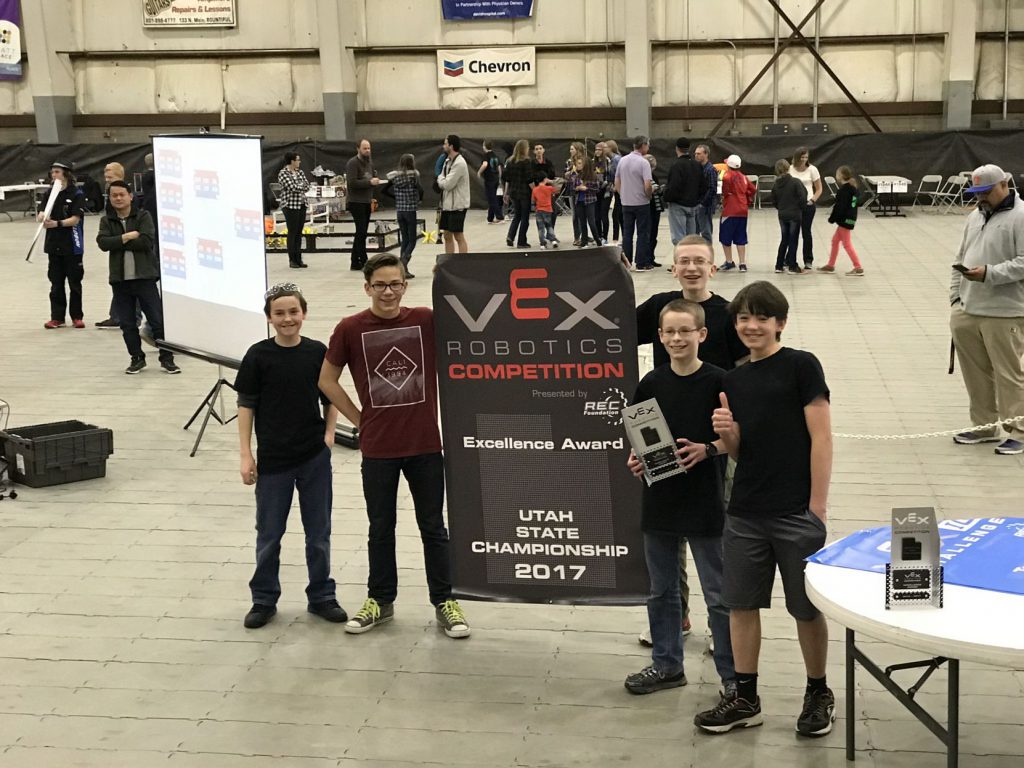