LOGAN — The two men suspected of robbing a Hyrum Subway Restaurant in December have both pleaded guilty and will remain in jail waiting to be sentenced.

State attorney Aaron Josie said Carreno allegedly walked into the restaurant, early on the morning of December 19. The 17-year-old was wearing a ski-mask and threatened employees if they didn’t give him money. He left $150.

Deputies report Peiffer stood by the door of the restaurant and acted as lookout. The 19-year-old along with Carreno we’re seen by Hyrum City employees, running from the scene.

Multiple agencies including K-9 teams responded to the area and tracked the suspects back to a nearby apartment complex, where the money was located. Carreno later failed a drug test.

On December 23, Judge Thomas Willmore ordered Carreno be tried as an adult due to his criminal history.

During Monday’s hearing, defense attorneys for both defendants asked the court to release their clients pending sentencing. Josie objected in each case, saying the two should remain in jail based on the nature of the crimes.

Carreno told the court he wasn’t thinking straight at the time of the robbery because of drug abuse.

Judge Willmore ordered both men to remain in jail and told Carreno that he was a danger to society.

Sentencing was scheduled for May 22. 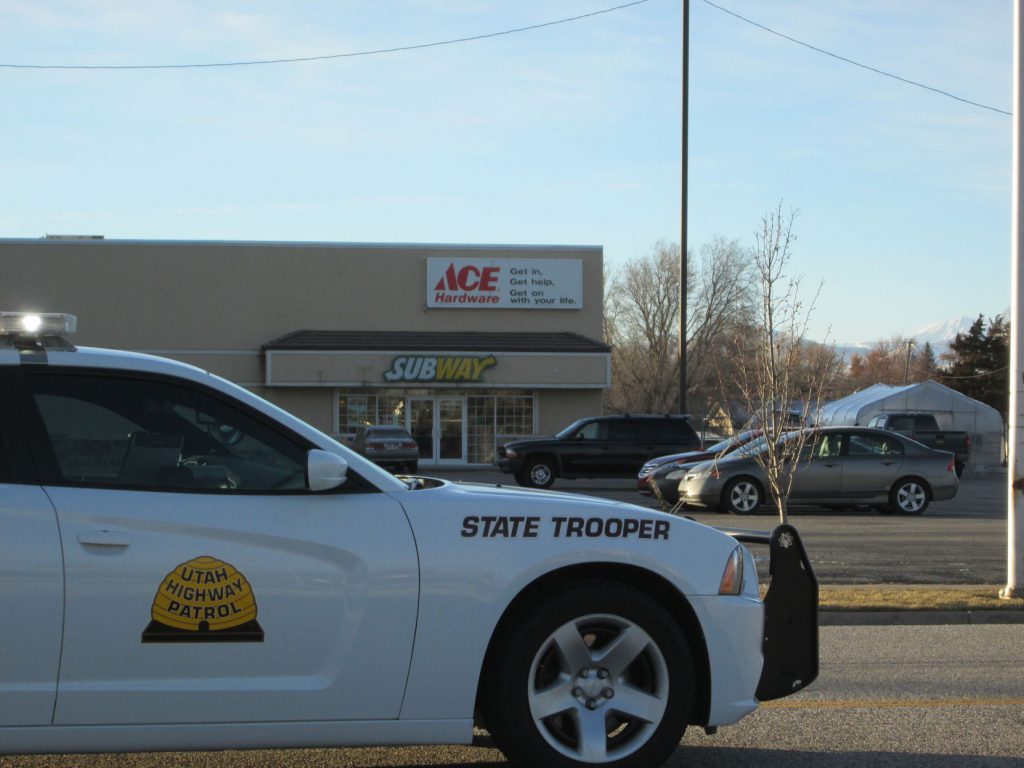 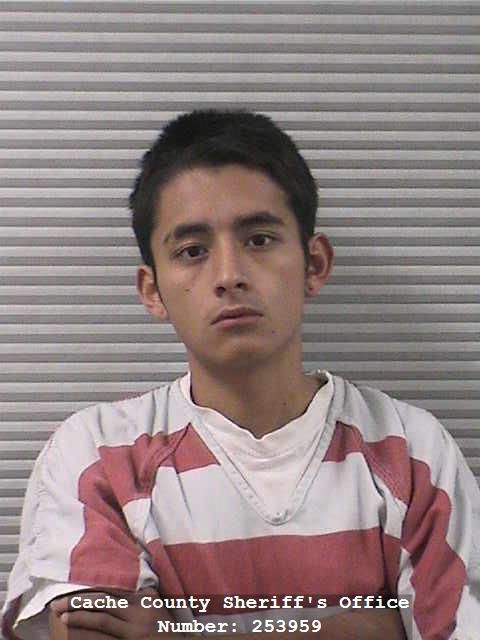