On Friday, President Donald Trump agreed with community and state officials and <a href=”https://www.whitehouse.gov/the-press-office/2017/04/21/president-trump-approves-utah-disaster-declaration” target=”_blank”>declared a major disaster</a> exists in the State of Utah. An official White House statement says President Trump has, “ordered federal assistance to supplement State, tribal, and local recovery efforts in the areas affected by severe winter storms and flooding from February 7 to February 27, 2017.”

“Infrastructure, such as roads, is very expensive to replace,” said Kris J. Hamlet, director of the Division of Emergency Management in a press release from the State of Utah. “We appreciate that this resource exists so our counties aren’t left with a significant and unexpected financial burden.”

The presidential declaration <a href=”https://www.fema.gov/news-release/2017/04/21/federal-aid-programs-state-utah” target=”_blank”>releases federal money</a> to help community and state agencies pay for repairs on flood-damaged infrastructure that are not already covered by insurance or other federal agencies. Dougherty says FEMA covers 75 percent of the eligible costs to repair public infrastructure. In addition, the declaration also makes hazard mitigation assistance available, which allows the state to take actions to prevent or reduce long-term risk to life and property from future natural hazards.

On April 6, <a href=”http://www.cachevalleydaily.com/news/local/article_153d31e8-1bb7-11e7-92e8-472f896e26a8.html” target=”_blank”>Utah Governor Gary Herbert appealed to President Trump</a> to <a href=”https://site.utah.gov/dps-emergency/wp-content/uploads/sites/18/2017/04/Herbert-Declaration-request-2017.pdf” target=”_blank”>declare a major disaster</a> for Cache and Box Elder counties after the <a href=”http://www.cachevalleydaily.com/news/local/article_fef4bfa0-ef42-11e6-9015-cf8610a5cbe6.html” target=”_blank”>severe flooding in February</a>. The Federal Emergency Management Agency (FEMA) recently validated Utah’s estimates of nearly $6 million in damages to public infrastructure as a result of the unseasonable flooding.

With Friday’s declaration, federal funding is now available to state, tribal, and eligible local governments, and certain private nonprofit organizations on a cost-sharing basis, for emergency work. Those funds can also be available for the repair or replacement of facilities damaged by the severe winter storms and flooding.

The city of <a href=”http://www.cachevalleydaily.com/news/local/article_3c30408a-fa22-11e6-a314-1be58899dfc0.html” target=”_blank”>Garland declared a state of emergency</a> on February 23rd after rising waters there damaged hundreds of homes, roads, businesses and large swaths of farmland. And on March 31st <a href=”http://www.cachevalleydaily.com/news/local/article_2e90873c-166a-11e7-8acf-37e0fcac015e.html” target=”_blank”>Gov. Herbert officially declared a state of emergency for the two counties</a>.

Additional designations may be made at a later date if requested by the state and warranted by the results of further damage assessments. 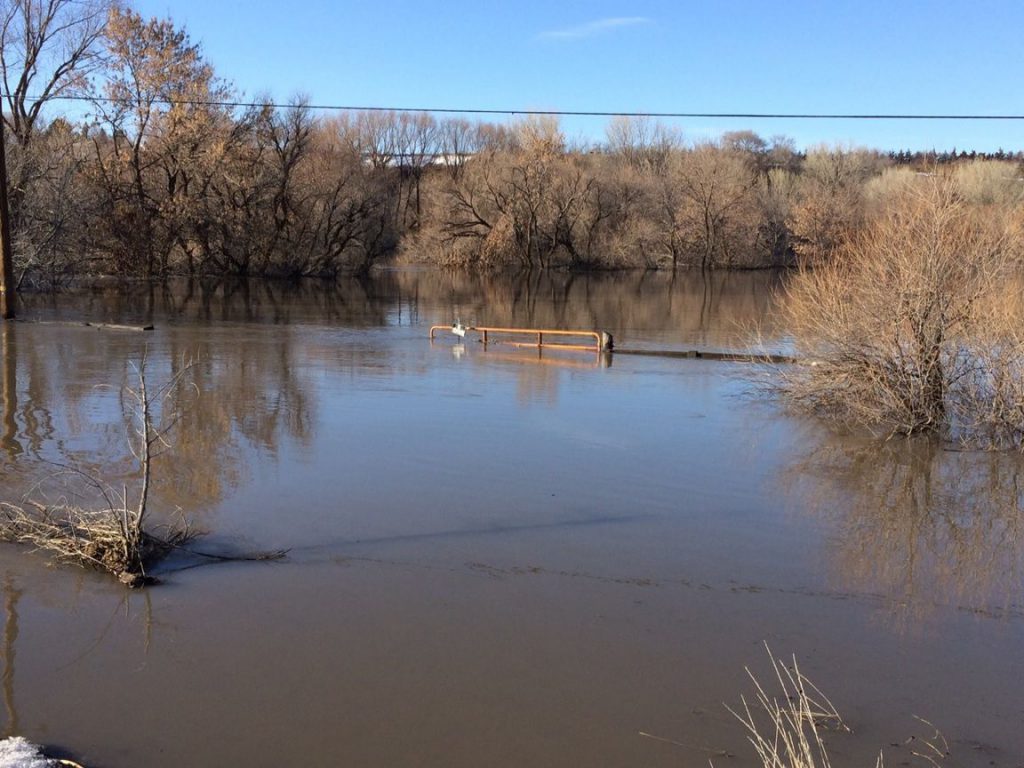 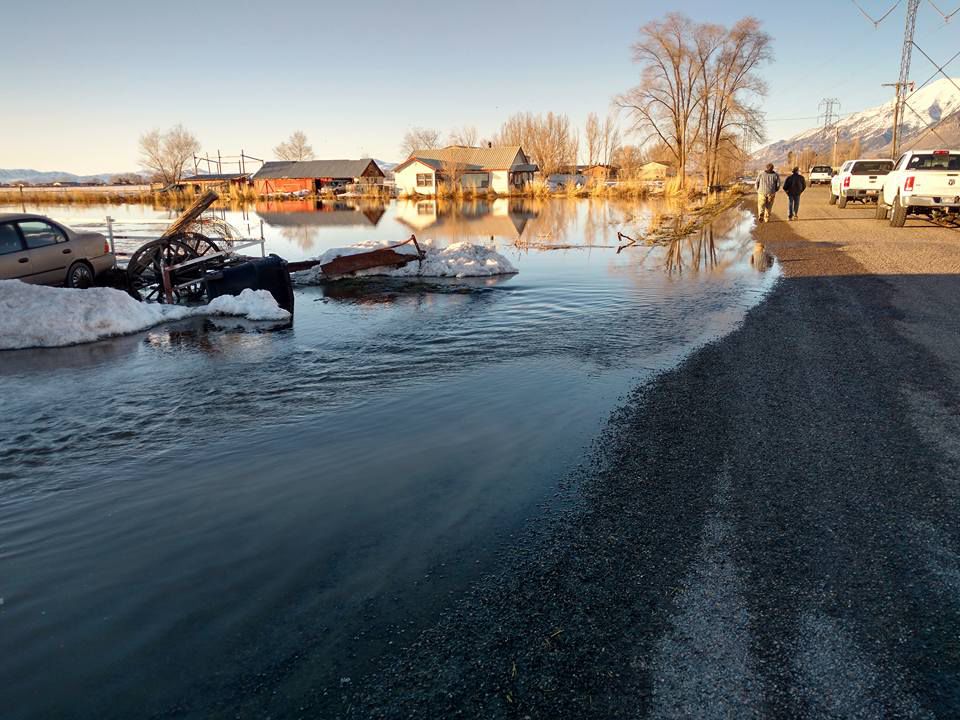 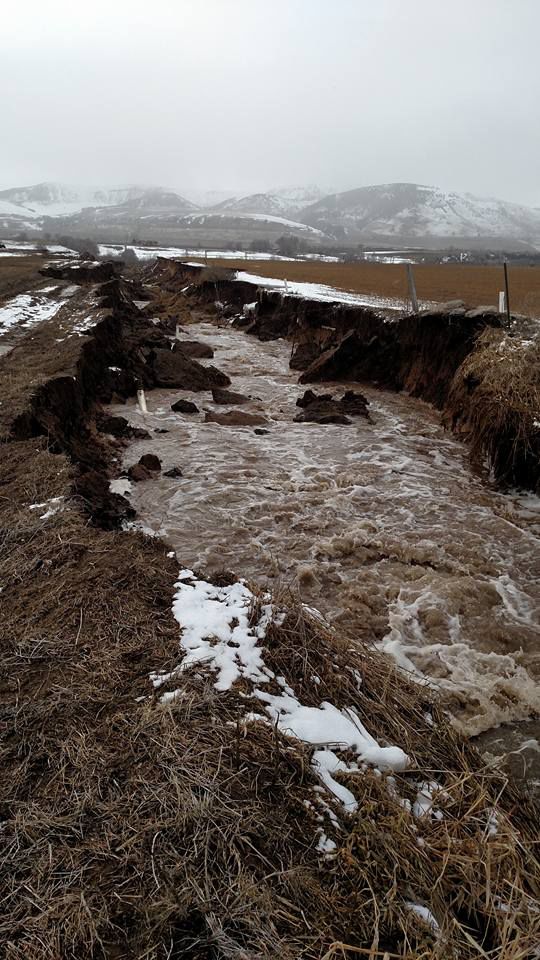 A surface drain failure has created a 700-foot-long gully in Lewiston.