SALT LAKE CITY (AP) — Wealthy philanthropist Jon Huntsman Sr. escalated his public protests Friday over the firing of the chief executive officer at the cancer institute at the University of Utah that bears his name, taking out full-page newspaper ads that call university officials “inept and uncaring.”

Huntsman’s ads in the Deseret News and Salt Lake Tribune on Friday defend Mary Beckerle, who until Monday was the CEO and director of the Huntsman Cancer Institute. “We must not tolerate an over bloated, inept and uncaring University of Utah administration who are determined to derail this life-saving work,” Huntsman said in the ads.

University officials have been quiet about the ousting Beckerle. But faculty, staff and the Huntsman family have voiced their opposition.

In a statement Friday, university President David Pershing said the school is grateful for all of the help the Huntsman family have provided to the institution, The Salt Lake Tribune reported. “We sincerely want to continue to work with them to further Jon’s wonderful vision,” Pershing said, adding that the institute is “one of the crown jewels of the University of Utah and I am committed to ensuring its continued success.”

University of Utah Health Care spokeswoman Kathy Wilets has declined to offer details about Beckerle’s firing, saying the school cannot offer further information about personnel issues out of respect for everyone involved.

Beckerle’s firing was met with protests. At a meeting Tuesday, the chairman of the university’s pediatrics department told faculty that the move was necessary to anticipate future needs, but did not offer more information.

Beckerle has said she was surprised to be notified in an email from top university officials that she was being fired from the role she had held at the institute since 2006.

Huntsman has said he thinks the move was a “power grab” and has threatened legal action.

The billionaire industrialist provided money to found the cancer research facility in 1993, and family’s Huntsman Cancer Foundation contributes roughly a third of the institute’s funding, according to the Deseret News. 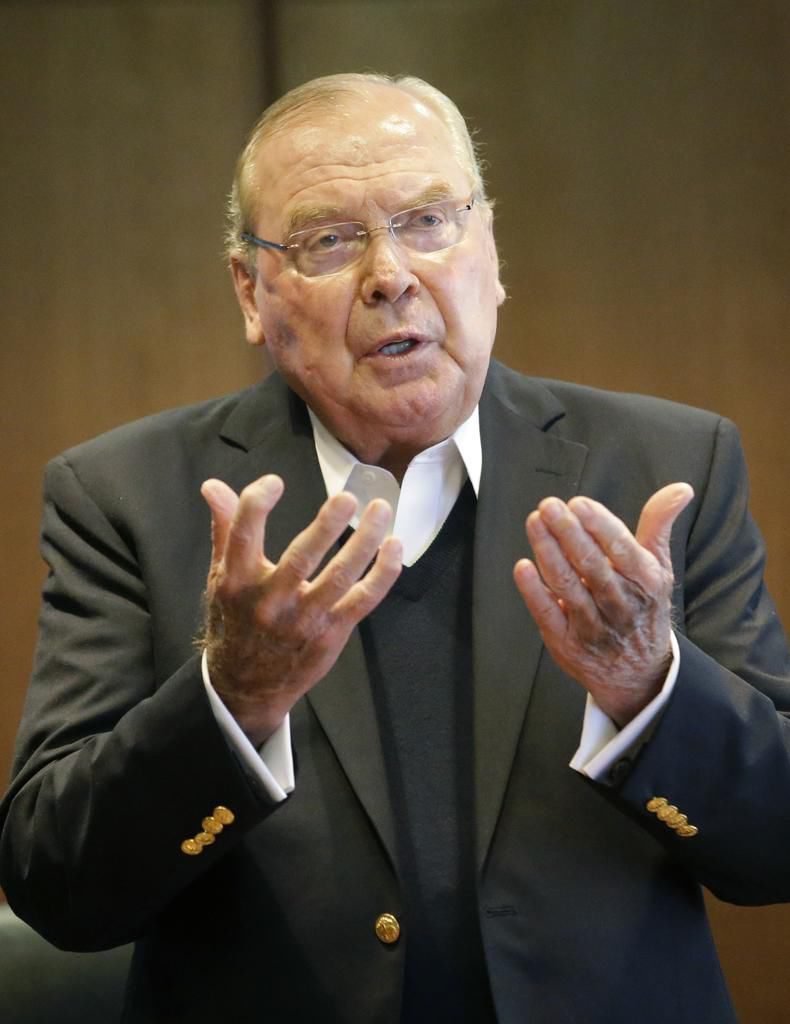