“We’re thrilled that the day’s finally come where we can see the performers,” Chad Wright, Nibley City’s recreation director said.

“It’s your chance to enjoy the spotlight,” Master of Ceremonies Shaw Merrill told them. “Soak it in!”

“I’m a little surprised,” Major said after the contest. “I was hoping for the audience award, which I got, which was great, but I’m kind of old and I kind of wanted to encourage these younger people more than maybe taking the thunder. But I’m glad for what I did, I’m glad for the judges and I had a good time.”

Allison Cook, a sophomore at Mountain Crest High School, played “Carnaval de Venice” on the flute for second place honors, with Rebecca Bitter and Enlight Ballroom Dance Company earning third place for an ensemble performance called “Ex’s and Oh’s.” Contestants were judged on originality, style and execution, showmanship, audience response and overall performance. Prior to Saturday’s competition, they each received up to two hours of professional coaching.

Elisabeth Spencer, who won first place in female vocals at last week’s <a href=”https://youngartistcup.wordpress.com/”>Young Artist Cup</a>, was one of several guest performers during the South Towns Got Talent Show. Merrill asked for her perspective as the judges tabulated results.

“The judges’ feedback is nice,” she said, “but what really matters is that you came out and gave it your all.”

Kris Wiser, whose daughter Hailie dances with Enlight, thought the event was fantastic.

“Hailie loves to dance, they love to perform, and this is really a great venue for the kids,” she said. “I think it’s pretty awesome that they put something like this together to showcase the talent in our valley because we’ve got some amazing talent.” 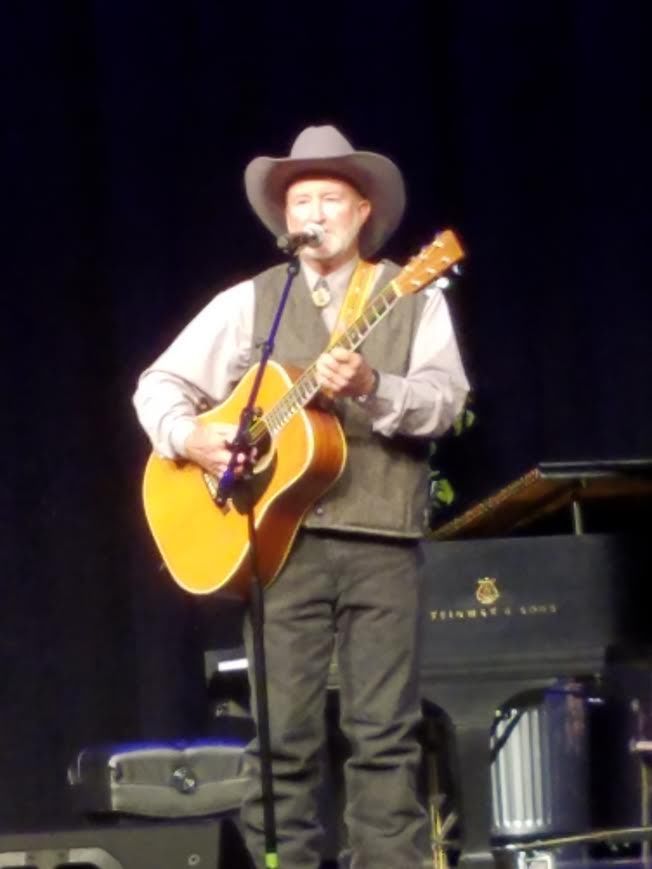 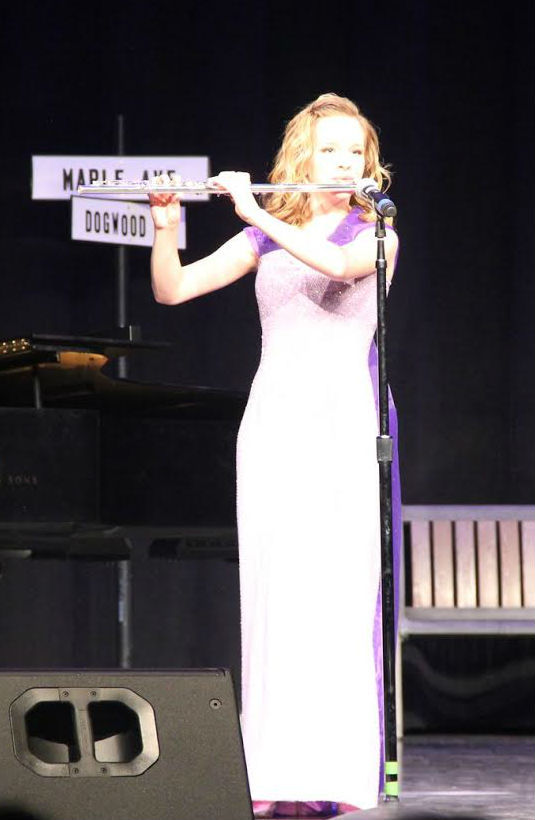 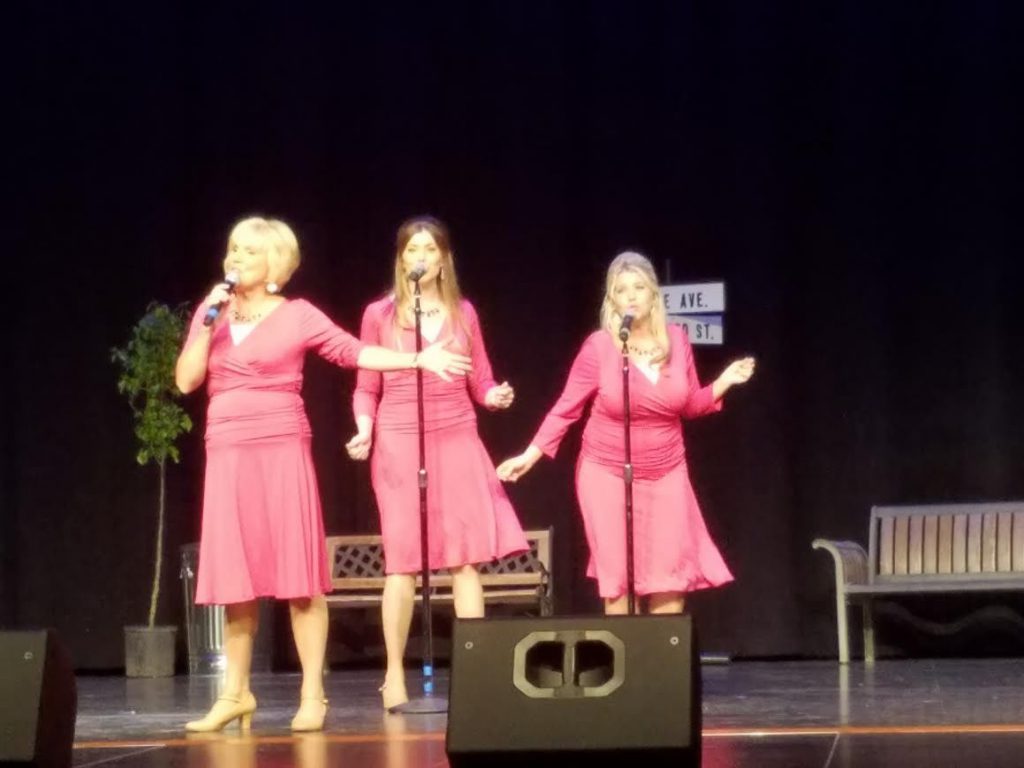 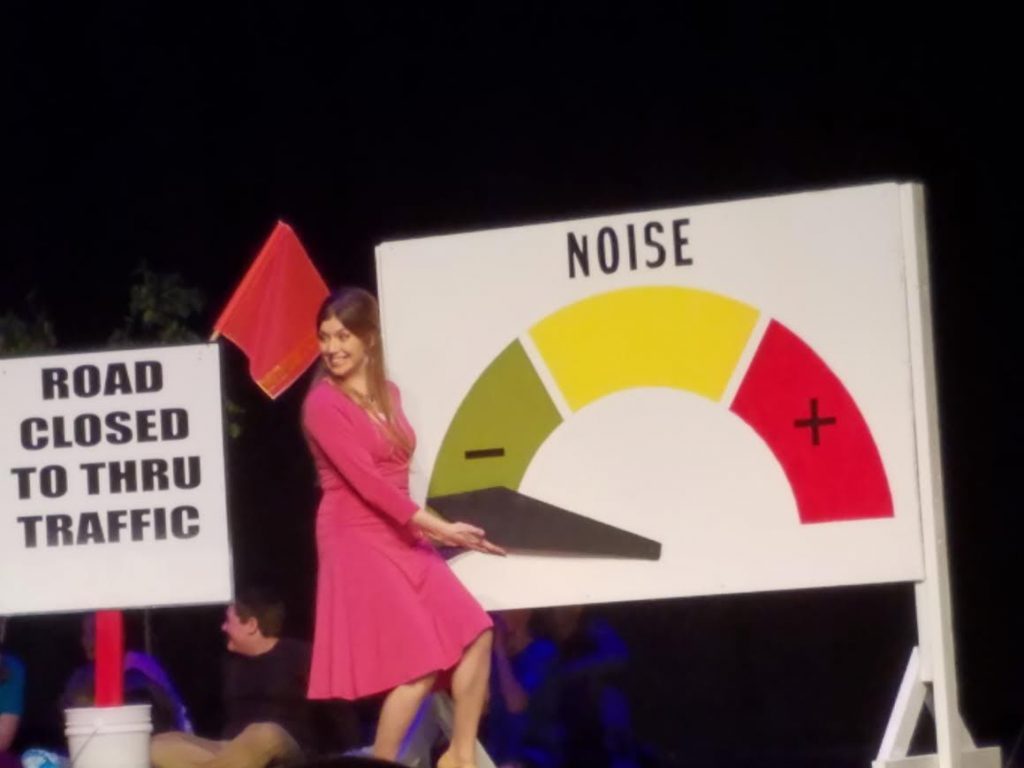