Hundreds of spectators lined the railroad tracks at Cache Junction Tuesday morning to get a glimpse of history. For the first time in two decades, the last steam locomotive built for Union Pacific—Number 844—made a stop in Cache Valley, traveling from Southern Idaho en route to Ogden’s Union Station.

“Listen to the children,” said Eric Coombs, who lives in Young Ward, as the engine came into sight. “That’s the neat thing about being here is the children and how excited they are about hearing the train coming. You can hear it in their voices!”

The 454-ton, 114-foot long “Living Legend” was built in 1944 and has the pulling strength of 30 tractor trailers. What Mark Ainsworth likes most is the engine’s whistle, first heard from miles away as the train rumbled toward its Cache Junction crossing. Ainsworth, a retired train engineer, spent 22 years with Union Pacific and traveled to Cache Valley from West Jordan to see Number 844 in action.

“It’s the king of locomotives,” he said, “the largest and the grandest, and it actually has a whistle. Basically, all the trains even when I started back in 1988 had an amplified truck horn, just a honk.”

Having been <a href=”https://www.up.com/aboutup/community/inside_track/steam-update-3-14-2017.htm”>spruced up</a> in a Union Pacific machine shop, Number 844 has spent the past week in Idaho, part of a 1,600-mile, 11-day round trip to celebrate the 92nd anniversary of the Boise Depot train station.

Departing from its base in Cheyenne, Wyoming on April 18, the steam engine has also made stops in Montpelier, Soda Springs and Pocatello. Pulling away from Cache Junction, this morning, the train headed to a stop in Brigham City on its way to Ogden. It will be on display at the Union Station tomorrow from 9 a.m. to 5 p.m.

Jack Dixon, a fourth-grader at Wellsville Elementary School, has visited the Union Station many times.

“That’s usually where they have model train shows, and I get to buy trains,” he said.

Dixon said he has a collection of more than 200 toy and model trains in his bedroom and couldn’t wait to see Number 844 in person.

“I just really love trains,” he said.  “It’s like my life to be a train driver and work on them.”

As he waited for the Living Legend to arrive, Dixon met Ainsworth, whose employment with Union Pacific was his own childhood dream come true. Showing the boy his Union Pacific train operator license, Ainsworth couldn’t hide his excitement about seeing the 844.

“The whistle and seeing the steam, you know, it’s quite romantic, just from yesteryear,” he said, “and I never got to see that, even in my career.”

More information about Number 844, including the <a href=”http://www.up.com/aboutup/special_trains/steam/details.shtml”>itinerary</a> for its current excursion, is available at <a href=”http://www.up.com/”>www.up.com</a>. The 844 will leave the Union Station Thursday morning, returning to Cheyenne late Friday. The engine will also take two summer tours this year, stopping at the 2017 College World Series in Omaha, Nebraska in June and visiting Cheyenne Frontier Days in July. 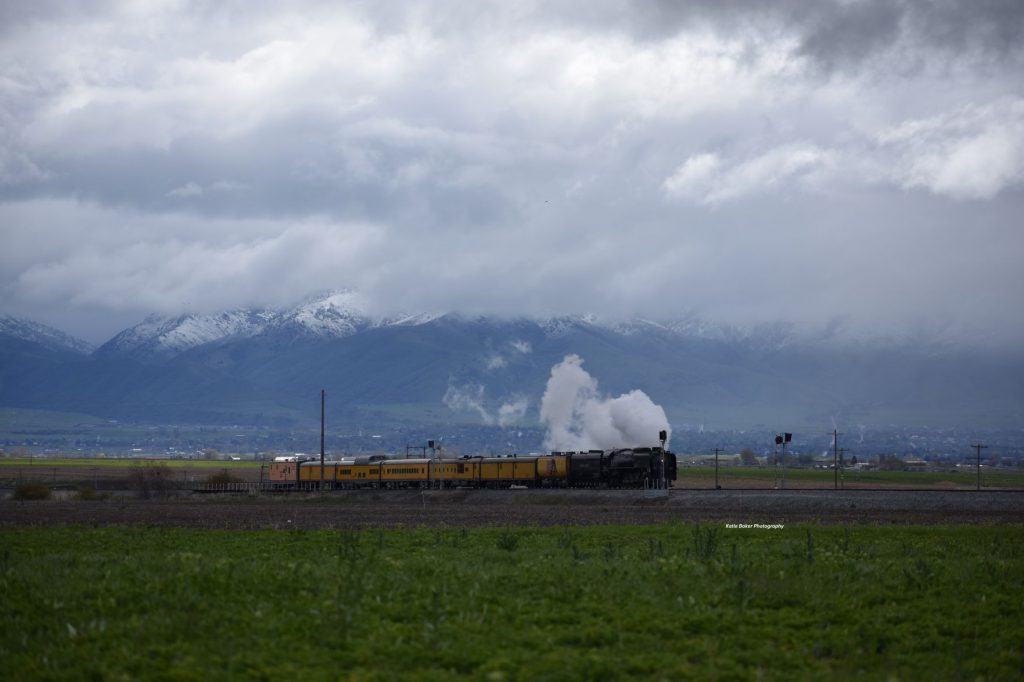 Built in 1944, Number 844 was the last steam locomotive built for Union Pacific. It made a stop in Cache Junction on April 25, as part of an 11-day tour. 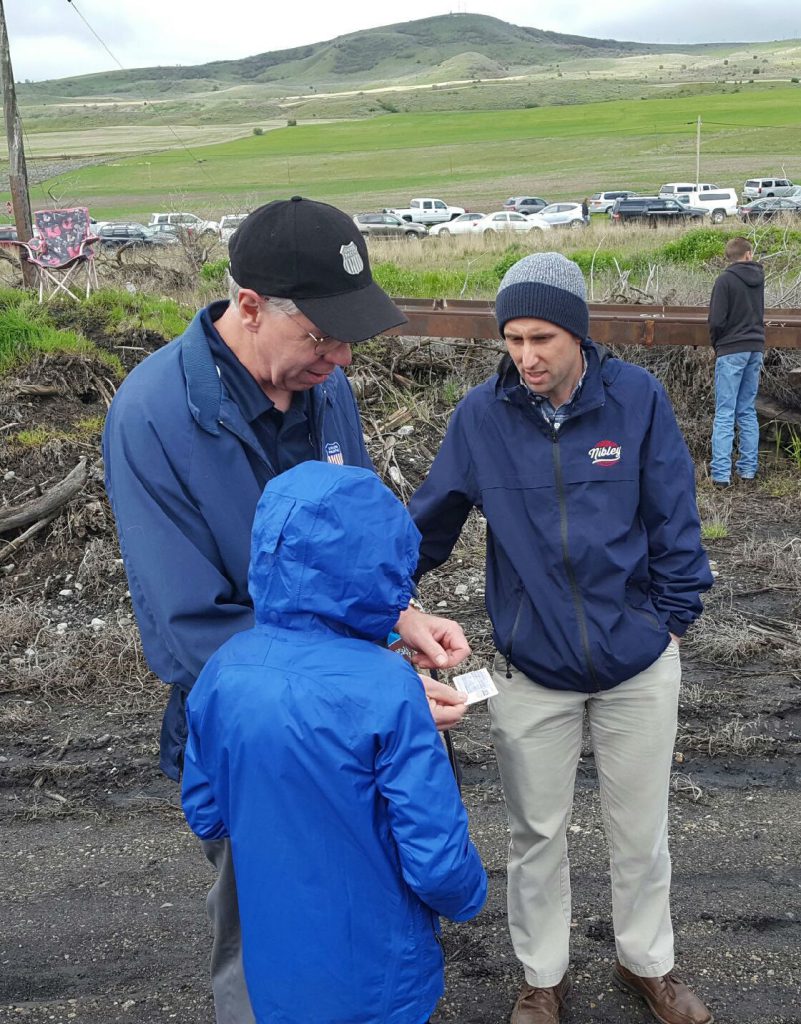 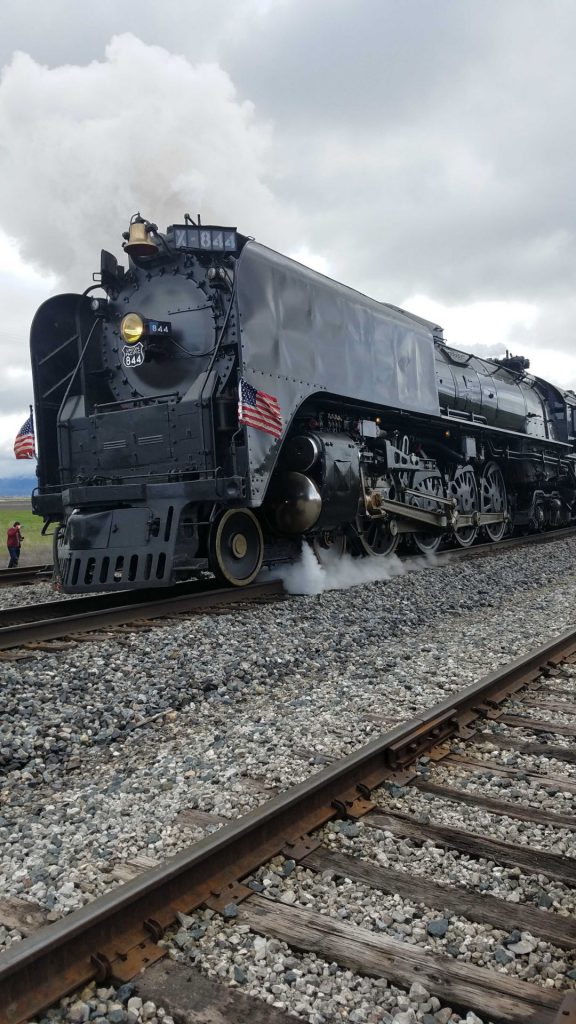