LOGAN — Police arrested two men Friday morning, who allegedly stole a car and then tried to run, when an officer pulled them over during a traffic stop.

Joshua Player and Ammaron LaRose were booked into the Cache County Jail. The 23-year-old and 19-year-old were both held on suspicion of theft, interfering with an arresting officer and other offences.

Logan City Police Capt. Tyson Budge explained that an officer was patrolling the streets in downtown, when he recognized the vehicle that had been taken Thursday night and reported missing the next morning.

“He was the one who took the complaint,” said Budge. “He recognized the vehicle but it had Aggie plates on it though, which was wrong. He ran the plate and it came back to a different vehicle, helping him know that it was the suspected car. So he pulled it over.”

The officer reported that the three people inside the car complied and gave him their ID’s. However, while he was running a check on their driver licenses, Player and LaRose allegedly took off on foot, leaving the third person behind in the car.

The officer ran after the suspects, catching up with them near Center St. where several other officers responded and took them into custody.

Budge said Player and LaRose are suspected of taking the car from a church parking lot near 650 N 150 W.

“The one kid stayed in the car, cause he really honestly didn’t have any idea, they had just picked him up that morning. The other two had the car all night. So he just stayed in the car and was a good witness for us. We didn’t charge him with anything, but just charged the other two.”

Formal charges are pending the investigation. 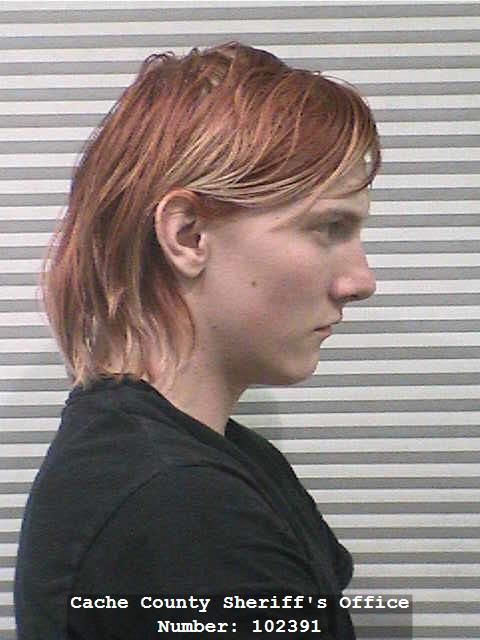