Celebrating its 101<sup>st</sup> season, the Imperial Glee Club will present its annual spring concert in the Logan Tabernacle on Wednesday, May 3, beginning at 7 p.m. Utah State University’s Choral Scholars will join the historic men’s chorus in the performance, and admission to the concert is free.

The Imperial Glee Club was founded in 1916 with a charter of public service and brotherhood and is one of the oldest continuously performing men’s choruses in the United States. The club’s 25-30 members come from throughout Cache Valley. Rock Davidson, a longtime member of the choir, said most participants stay for many years. Davidson has been part of the group for 22 years and said the club sings a variety of music.

“I think we’re probably three parts,” he said. “One’s religious, one’s patriotic and the third one is kind of old-fashioned. You know, people remember all the old music and so that’s what three parts we sing.” 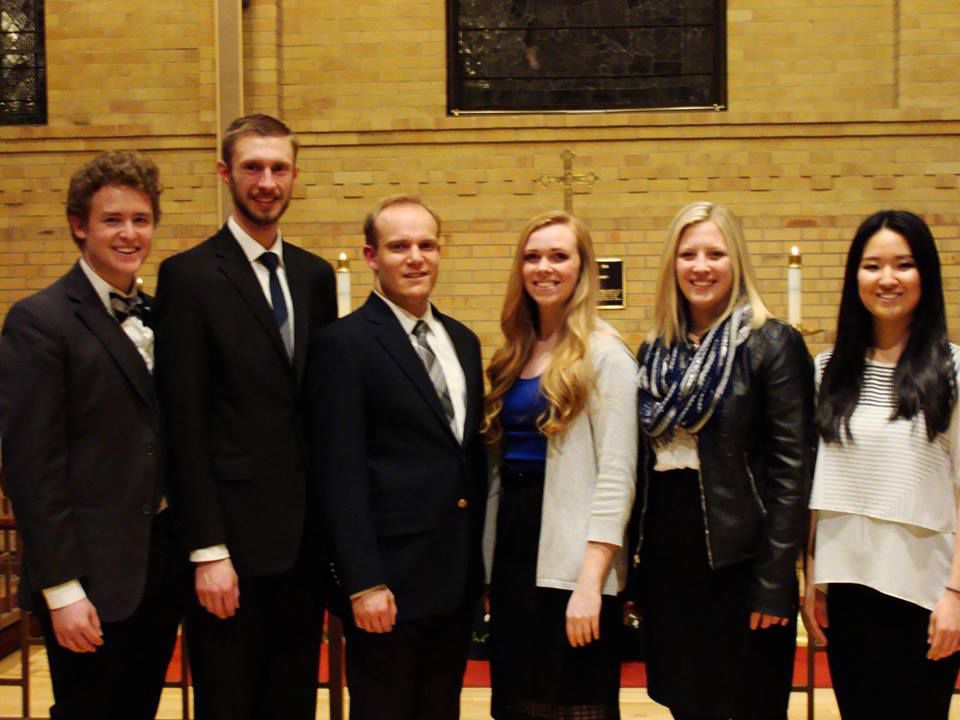