Northern Utah residents woke up to find snow covering their lawns, trees and flowering plants in a fairly rare late spring storm. According to KVNU, an official reporting station for the National Weather Service, 1 inch of snow was recorded Wednesday morning on the valley floor. Some areas of higher elevation saw more than that, including Utah State University which recorded up to 4.5 inches of snow.

According to the National Weather Service, for mid-late May, this much snow hasn’t fallen since the 1970’s.

Because of the wet snow, many trees limbs were damaged by its weight. Some of them broke off onto power lines and caused power outages throughout parts of Logan City and other communities throughout Cache Valley.

In many neighborhoods around the Salt Lake City area, preset sprinklers watered lawns covered in snow.

National Weather Service meteorologist Mark Struthwolf said Wednesday that late spring snowstorms like this usually occur about once every five years. He says the last two May snowstorms came in 2010 and 2000.

Struthwolf says National Weather Service data shows the May 24, 2010 snowstorm was the latest of the last half century in Salt Lake City.

Many parts of the Salt Lake City metro area reported about 2 inches of snow, including Sandy, West Valley City and Cottonwood Heights. 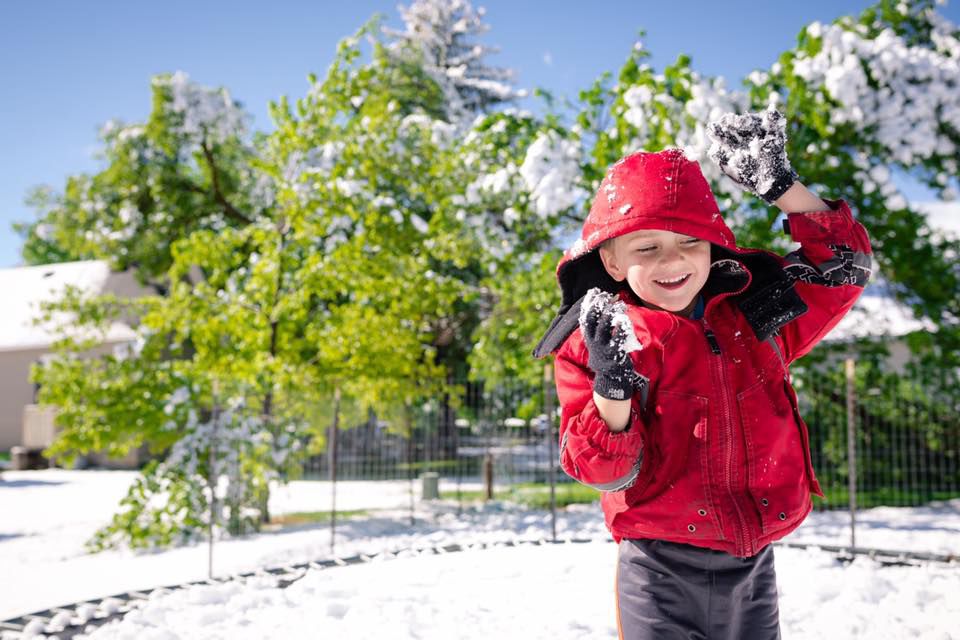 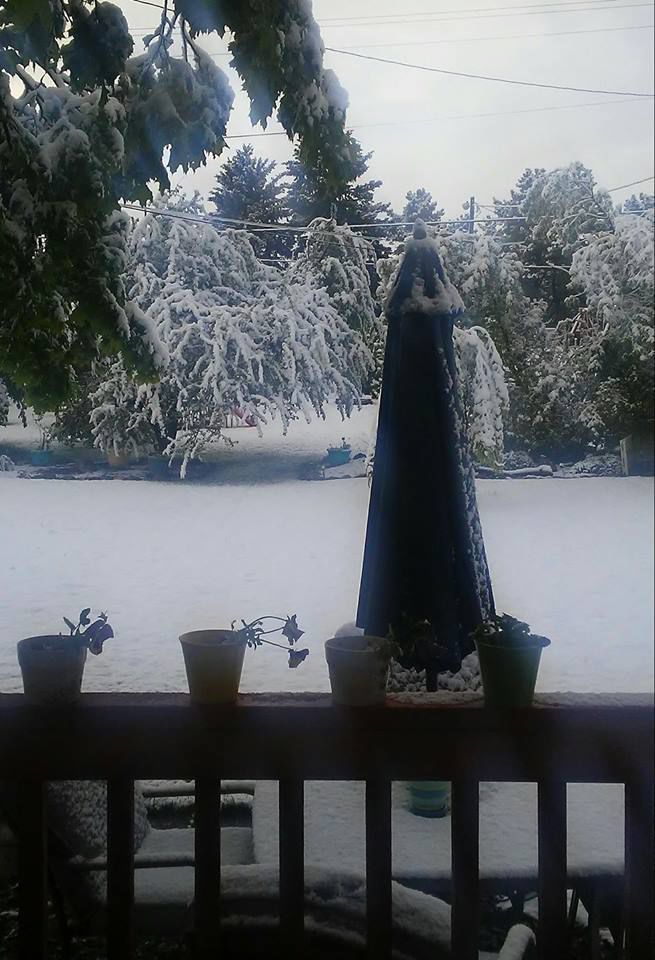 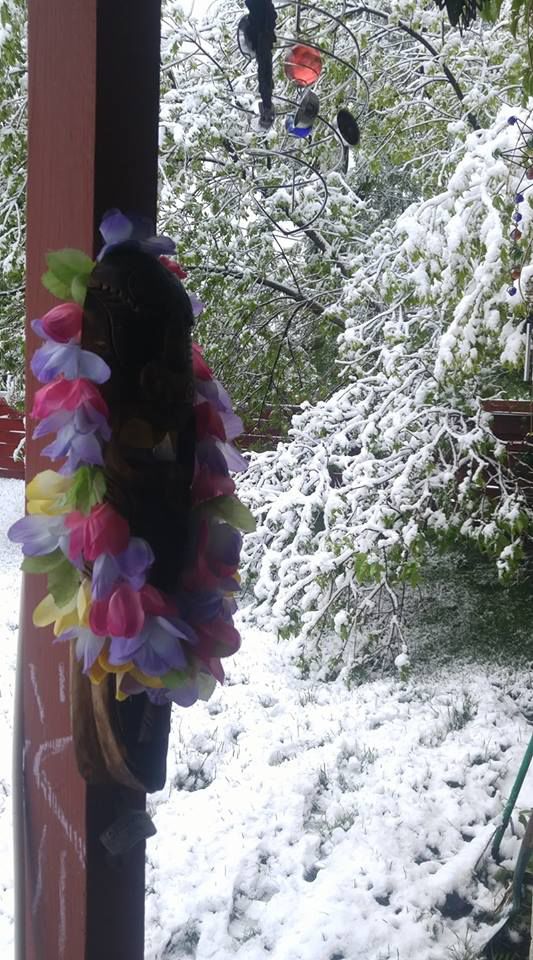 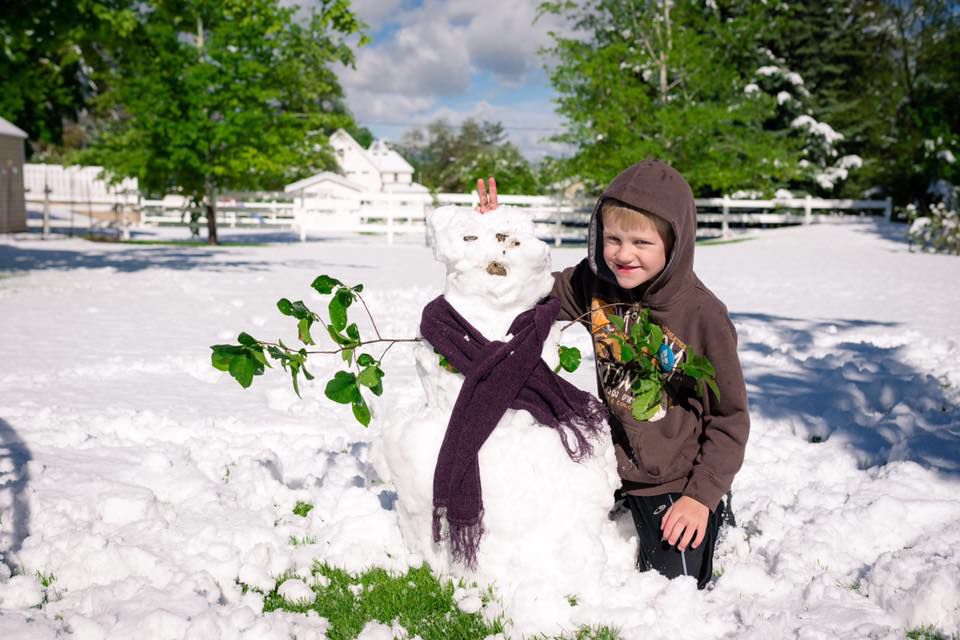 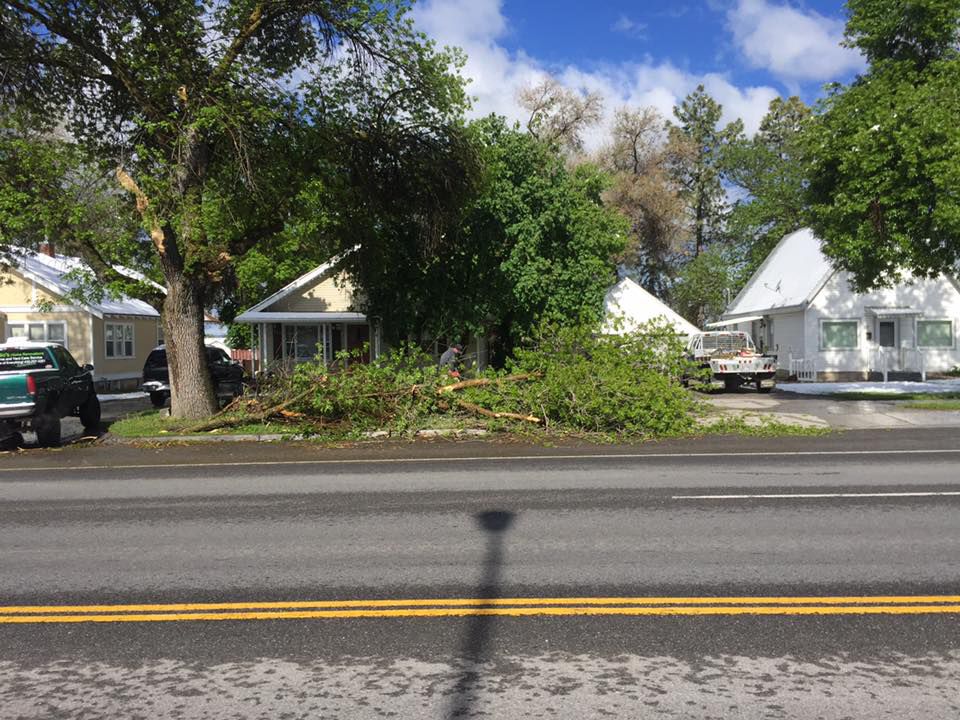 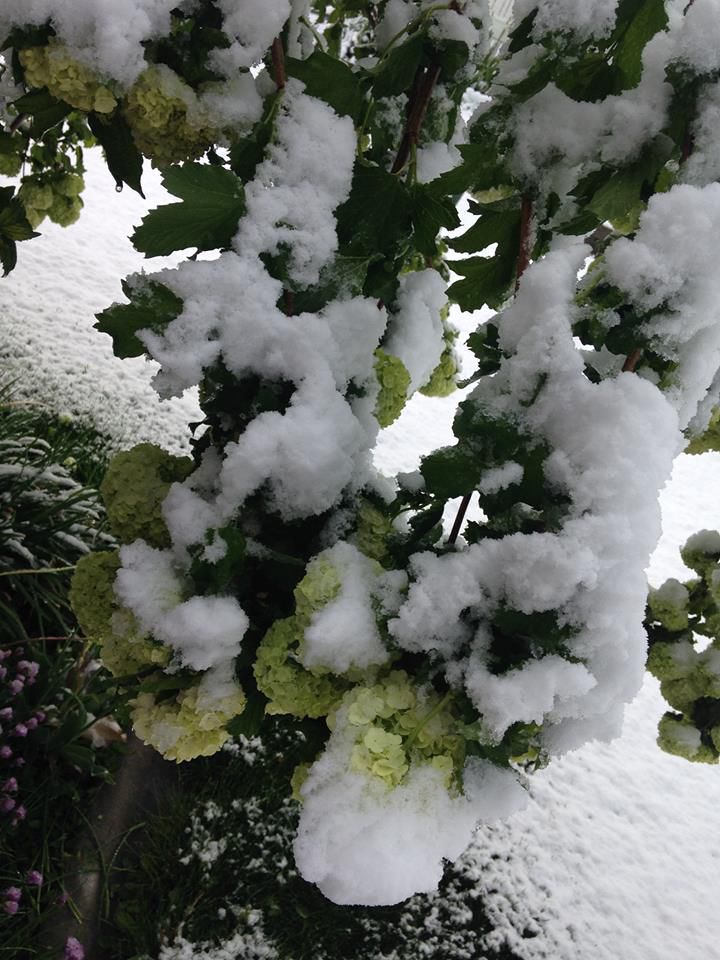 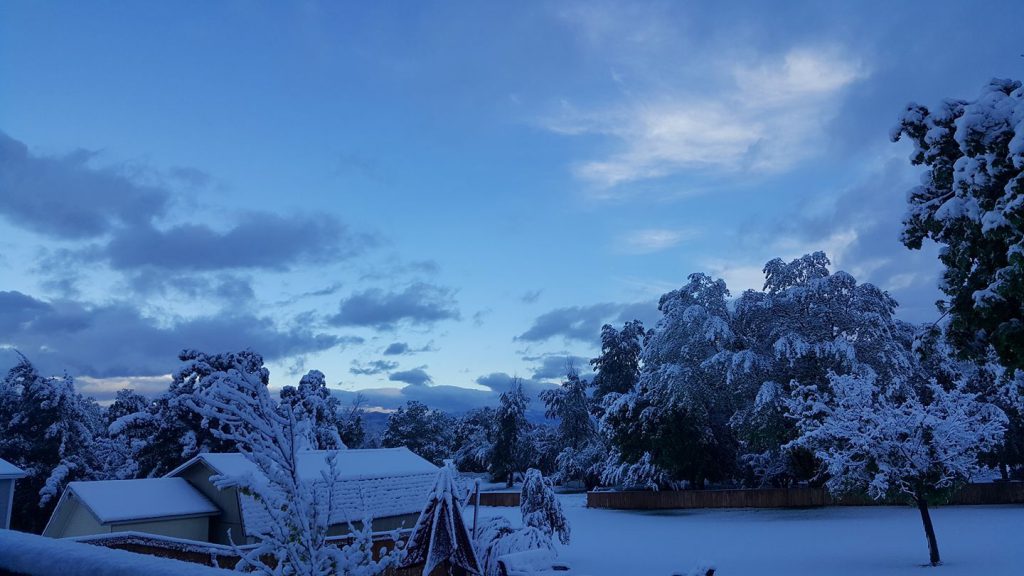 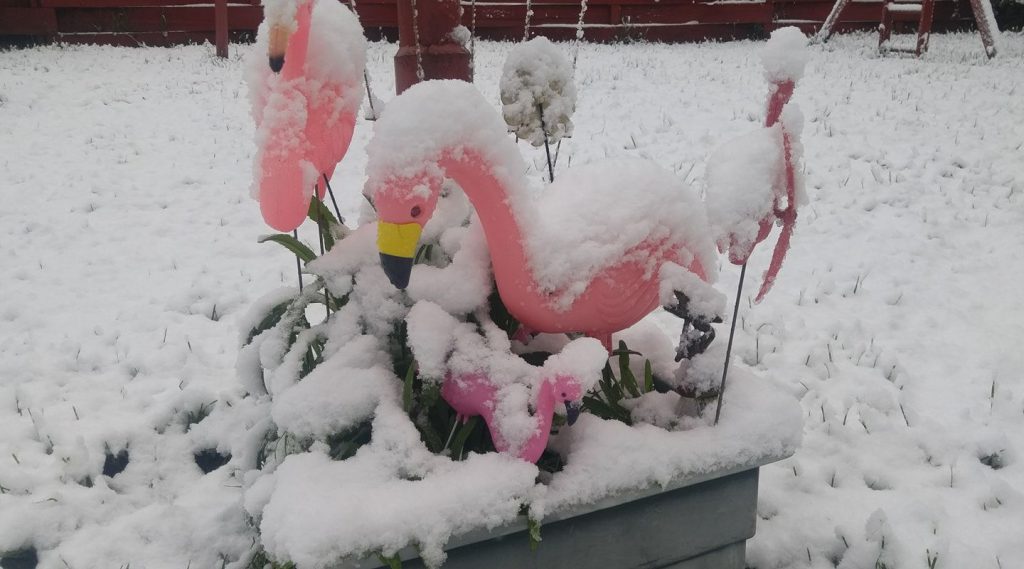 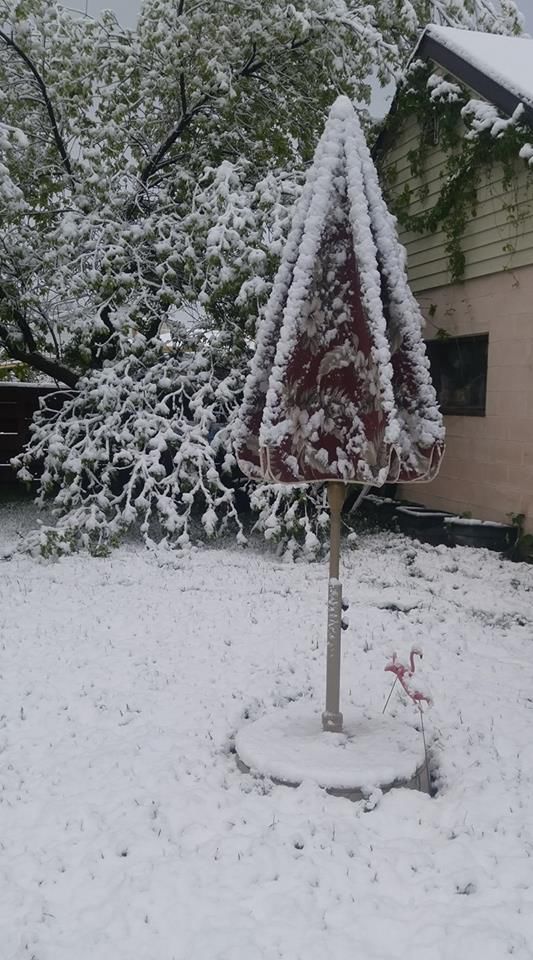 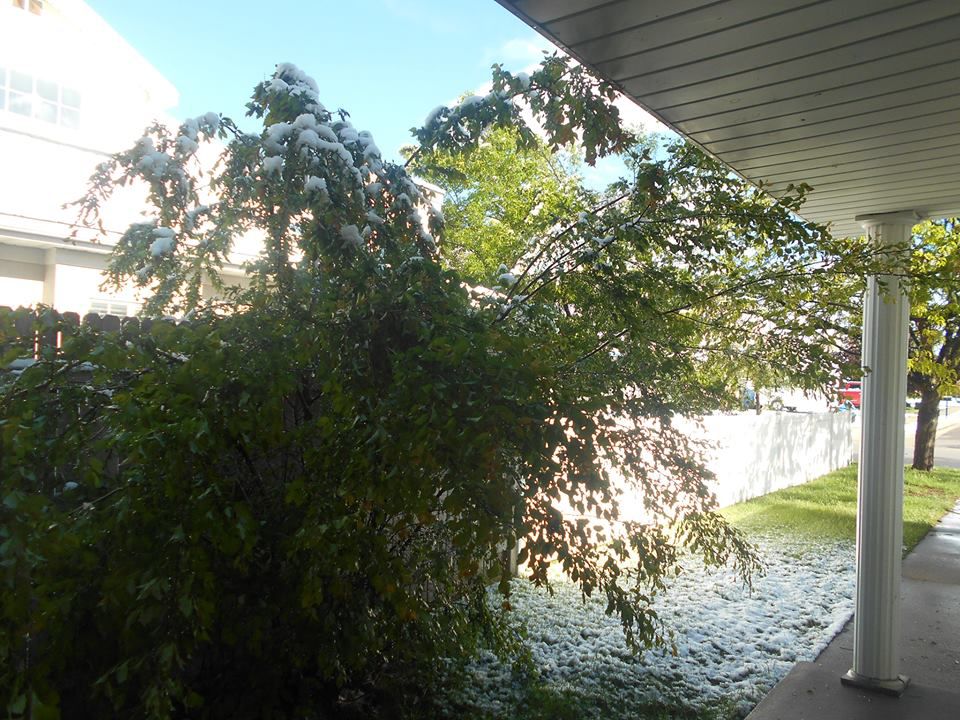 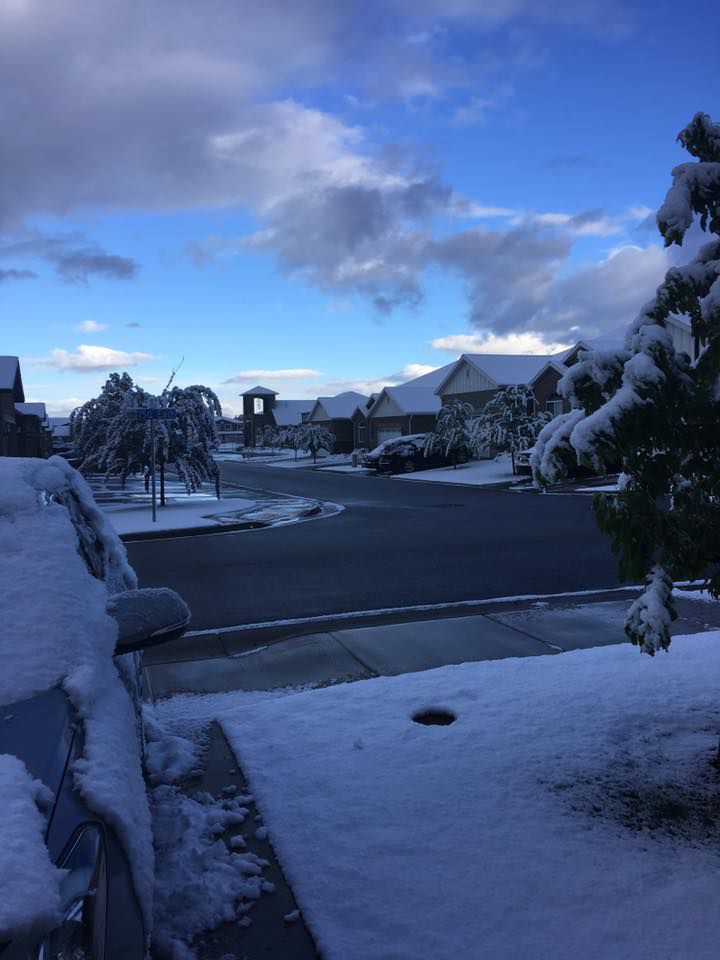 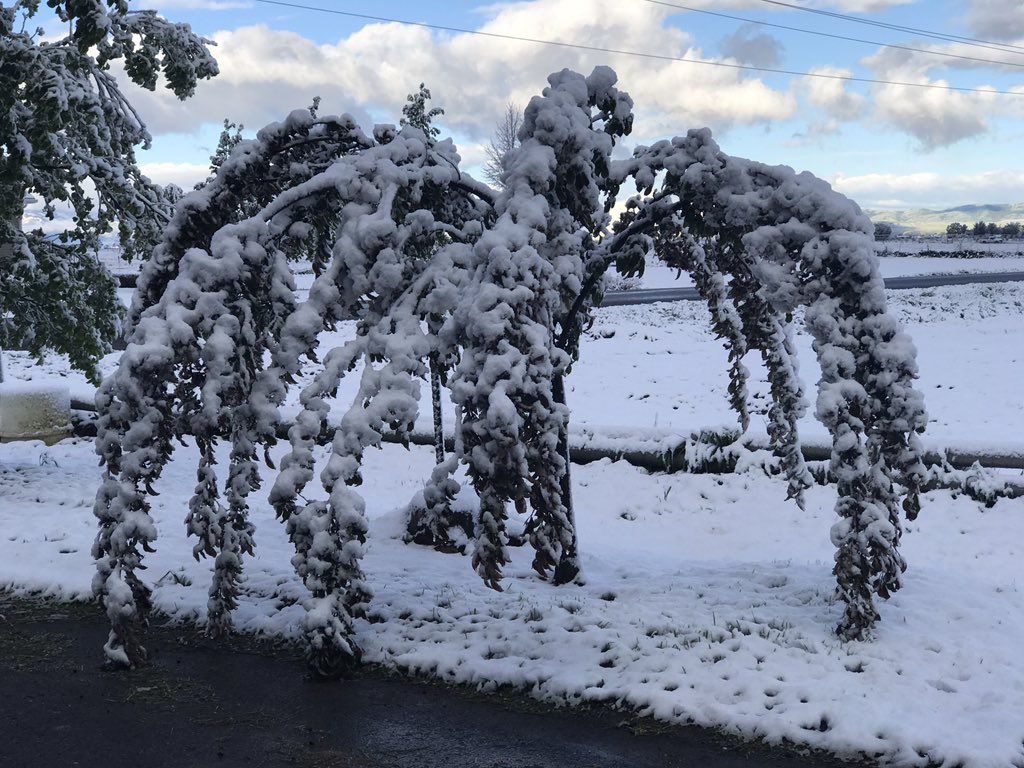 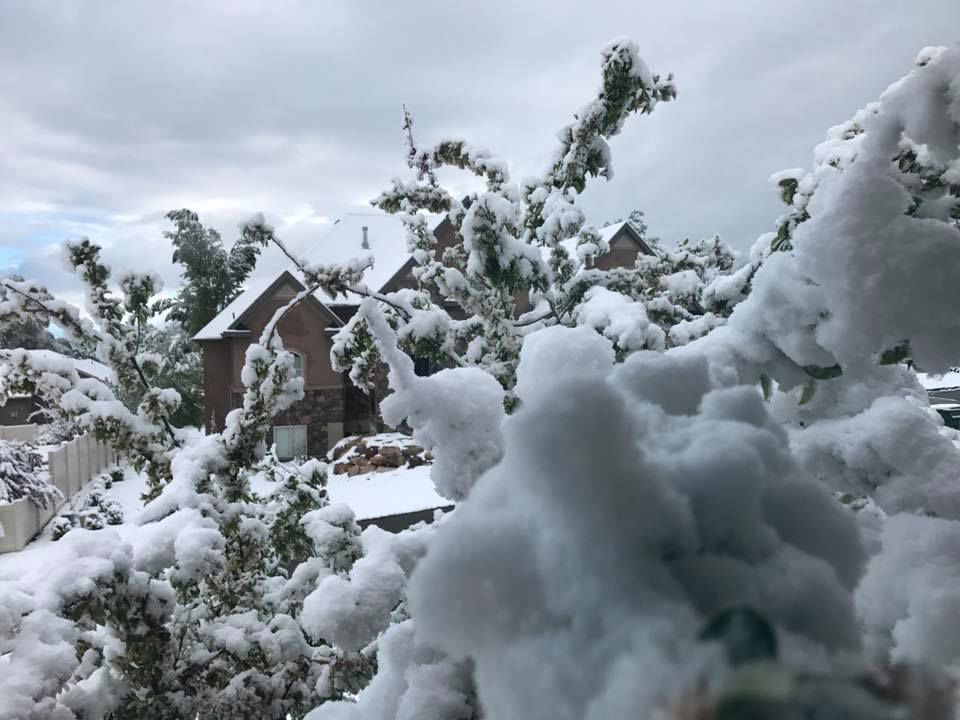 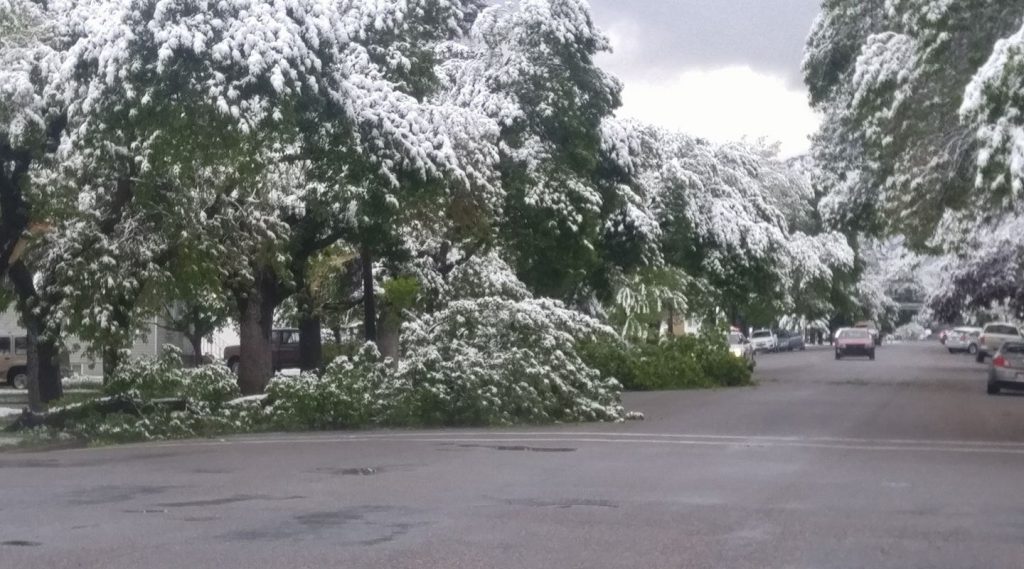