Jian Luo, one of several USU researchers working to develop a magnesium-based battery.

LOGAN – The majority of today’s gadgets are powered by lithium-ion batteries. They are found in laptops, digital cameras and cell phones, and have been for almost three decades, but researchers are looking for a replacement.

That is because the devices powered by lithium-ion batteries are advancing, while the battery’s capabilities remain the same. Just 15 years ago a mobile phone could last several days on a single charge, but because of the added functions and applications of today’s devices, that same battery may struggle to keep a cell phone powered for a single day.

USU researcher Tianbiao Liu is now leading a group of Utah State University researchers hoping to develop lithium-ion’s replacement, but the USU team isn’t the only one. The team is one of many across the globe racing to develop a magnesium-based battery – something Liu believes would be safer, cheaper and provide more energy.

“If this technology gets into the market it’s going to be really transformative and groundbreaking,” Liu said.

A cell phone’s charge would last longer and electric cars would be able to go much further before recharging. There are even implications with solar and wind energy storage.

Not only that, but it would be cheaper. Liu said a magnesium battery would be less expensive than lithium-ion, because magnesium itself is much more abundant than lithium. He said it would be safer as well. According to Liu, in an attempt to increase a battery’s density to support a longer life, some companies have packed their devices in unsafe ways.

Finding the solution to the magnesium-based battery puzzle has its hurdles. Magnesium is inconsistent and difficult to control, but the potential benefits have motivated many other groups to invest into its research.

“They are competing for this new technology,” he said. “They know there is great potential for this technology.”

That competition could breed results. Liu predicted that a magnesium-based battery will be on the market within the next five to 10 years. His group, funded in part by a USTAR grant, recently published two papers describing recent breakthroughs on the subject.

“Worldwide and nationwide, we are leading the field,” he said. “Even though USU may not be as big as Harvard or MIT, we can compete with very good schools.”

Liu believes the thing that sets his group apart from the rest is that it isn’t a traditional battery research group. Like the USU group, most will use materials scientists, but USU has also integrated chemists into its team.

“We combined them together,” he said. “That is why we can have some unique ideas and some groundbreaking and transformative research down here.” 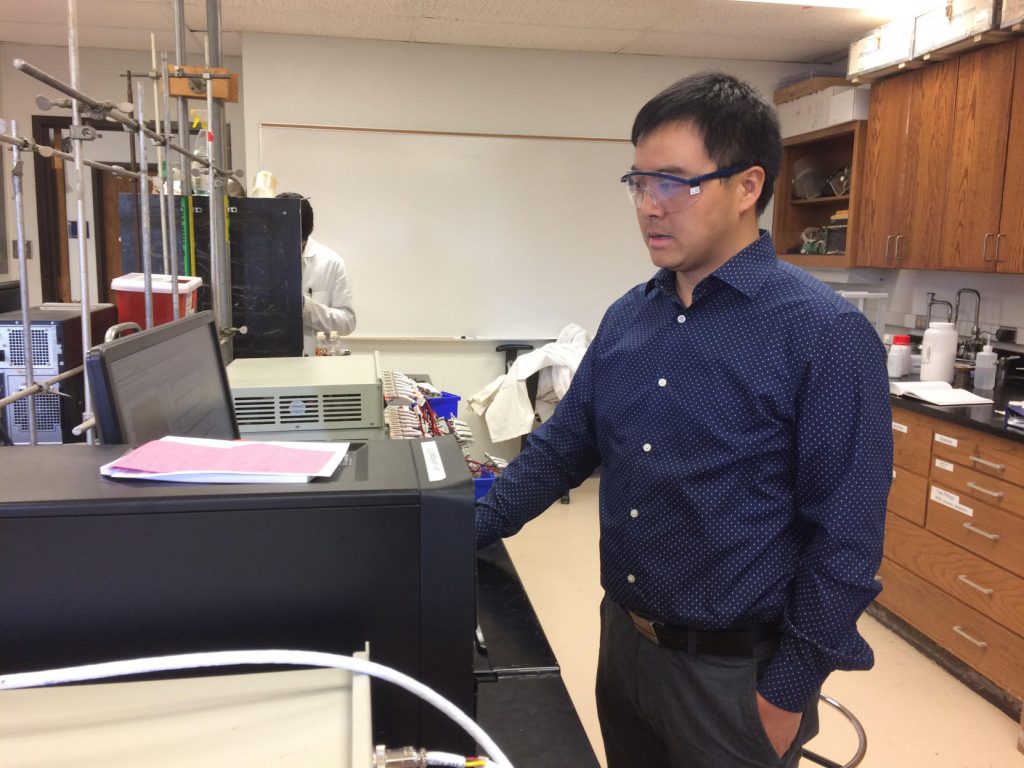 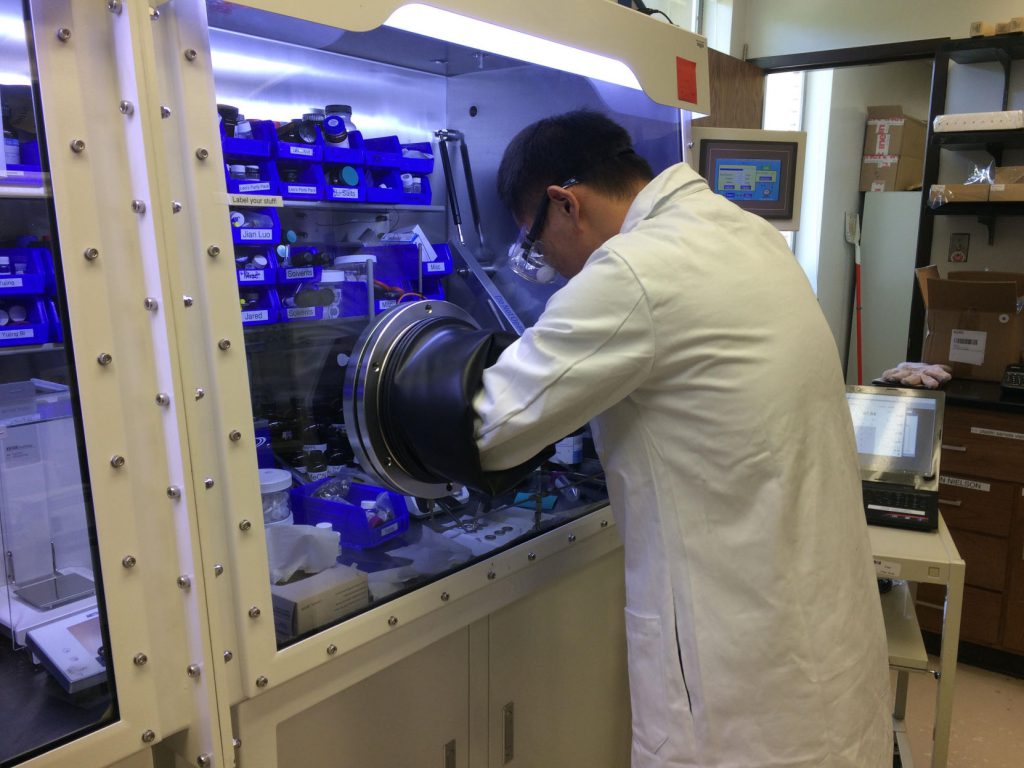