Utah Highway Patrol Sgt. Cade Brenchley said Ronda W. Alder was the passenger in a Dodge Dakota pickup truck, driven by her husband, 53-year-old Kraig E. Alder. They were broadsided by a Ford F-250 pickup truck that failed to stop at an intersection.

Troopers report the Alders were travelling eastbound on 1600 S just after 7 p.m. As they approached the intersection with Main St., their truck was hit on the passenger side by the Ford, driven by 20-year-old Samuel B. Cann, also of Preston.

Brenchley said all three people were transported by ambulances to local hospitals. Ronda had severe trauma to her head and body, and did not survive. Craig had minor injuries to his back and neck. Cann was also hospitalized but his exact injuries are unknown.

Troopers report none of the three people were wearing seat belts and Cann may have been distracted or fatigued. Charges are pending completion of the investigation. 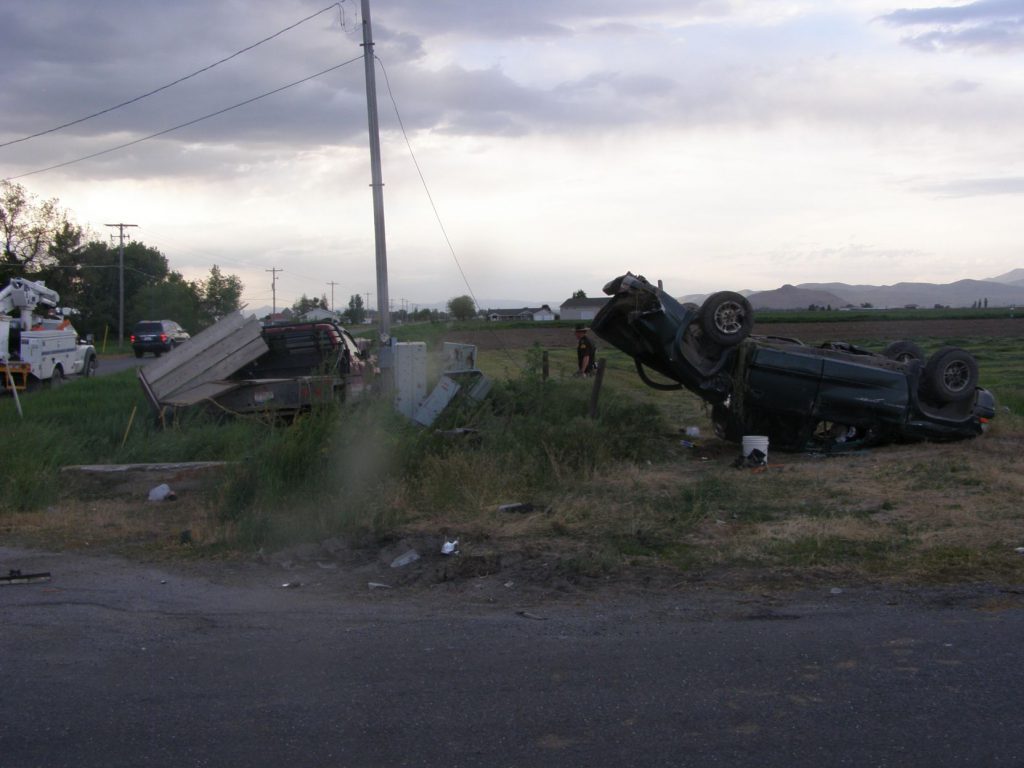 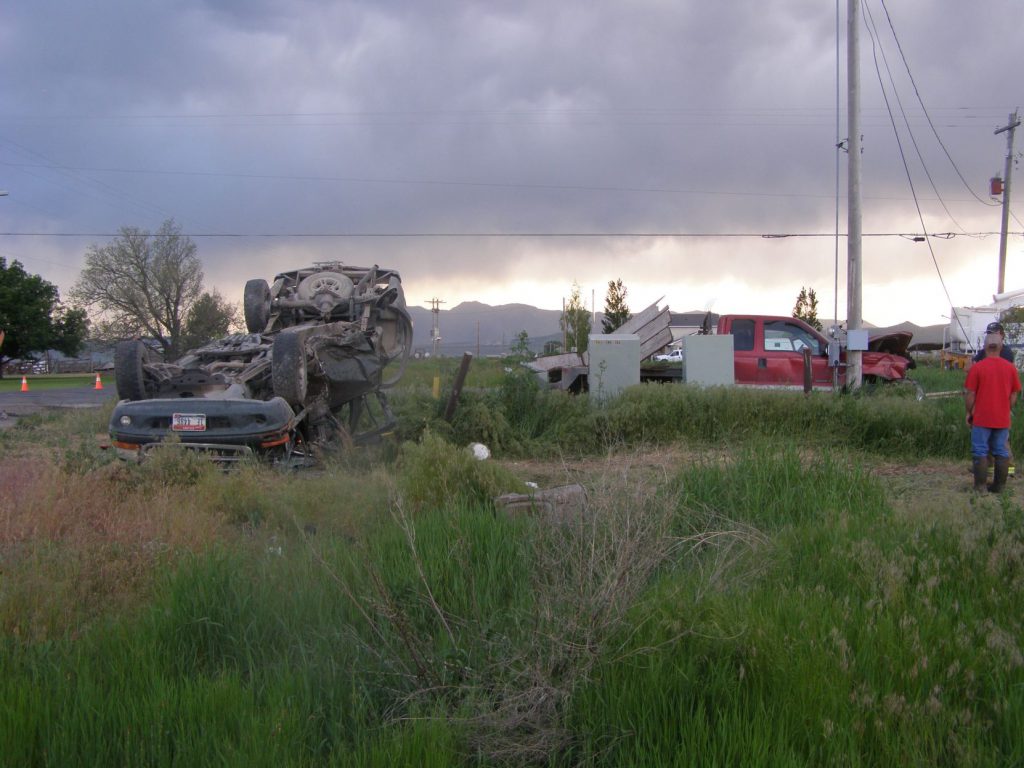