Utah Highway Patrol Lt. Lee Perry said 30-year-old Zachary Moore was driving a Dodge Ram unmarked police vehicle westbound. Near milepost 97, a white Toyota pickup traveling eastbound swerved and struck him head-on. The impact of the crash flipped the Dodge onto its passenger side and crushed the cab into the guardrail.

Moore had to be extricated from the truck by EMTs. He was flown by medical helicopter to McKay Dee Hospital in serious condition.

Troopers report the Toyota was being driven by an 18-year-old man from northern Utah. He allegedly swerved into the westbound lane after failing to see several vehicles that had stopped for a farm tractor, waiting to turn left. The truck skidded for about 100-ft. before swerving. His identity is not being released pending completion of the investigation.

Lee said Moore has worked in law enforcement for several years and has two-years of service with the Box Elder County Sheriff’s Department.

Troopers report speed and failing to pay attention were likely causes of the accident. 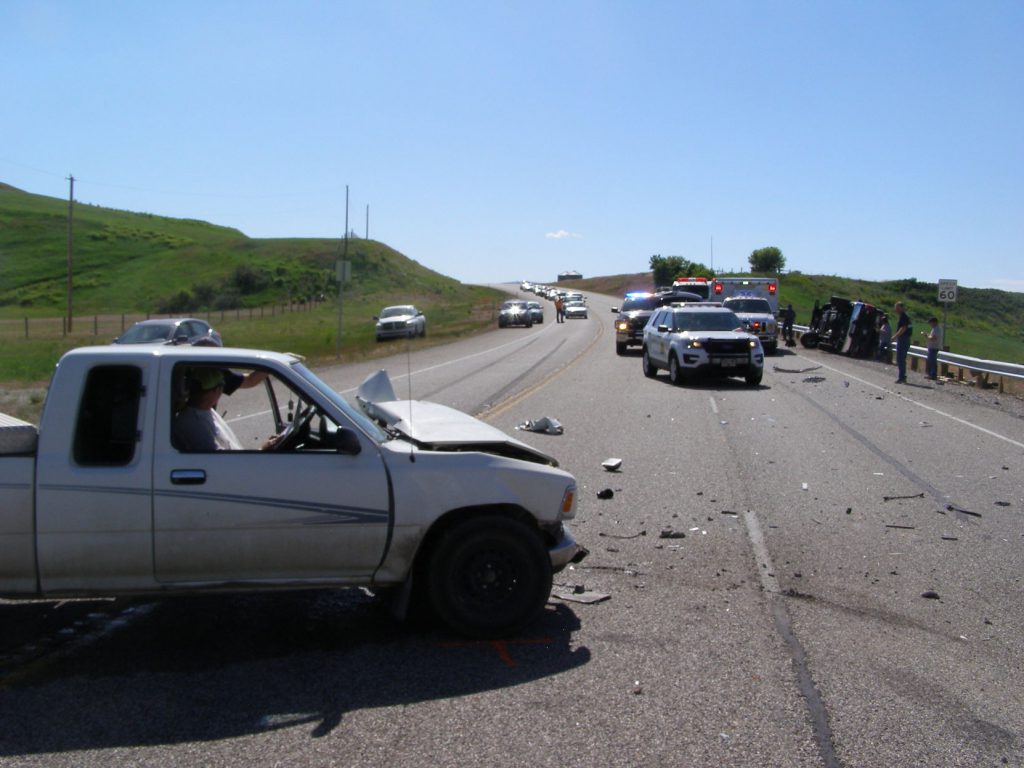 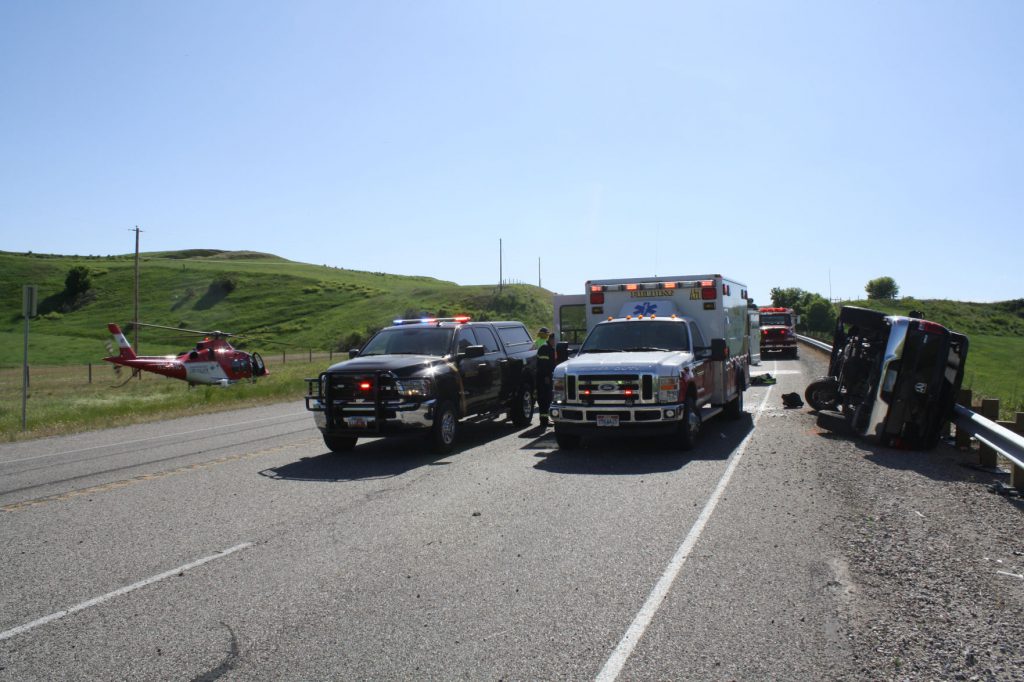