Crews in Box Elder County have contained two fires that started burning Friday and Saturday. The two fires were the first to occur in northern Utah.

On Sunday, the Murray Hill Fire that started Friday night in Willard was at 95% containment after burning 211 acres east of US-89. In a press release, Box Elder public information officer Mitch Zundel said the 85 firefighters are being released as fire lines continue to hold.

The fire started by a spark from a power line. It quickly spread because of wind and was threatening several homes and structures. Crews predict there should be visible smoke around the area for a few days as things continue to smolder.

Fire crews are also expected to be released from the Portage Fire as it nears 100% containment. The blaze started Saturday afternoon southeast of Portage.

Zundel said the fire quickly burned around 322, east of I-15 because of dry grass and sagebrush. 95 firefighters worked hotspots, helped by a helicopter and four tanker planes from Utah and Idaho.

It is still unknown how the fire started.

Zundel expressed appreciation to those who provided food and beverages along with other support to the firefighters. 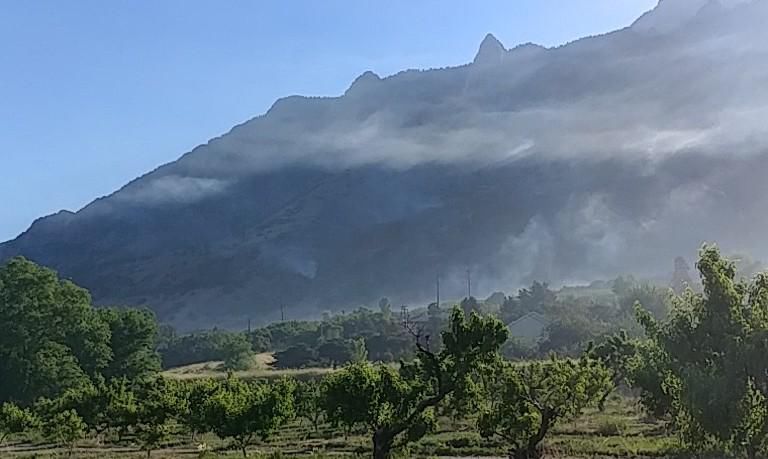